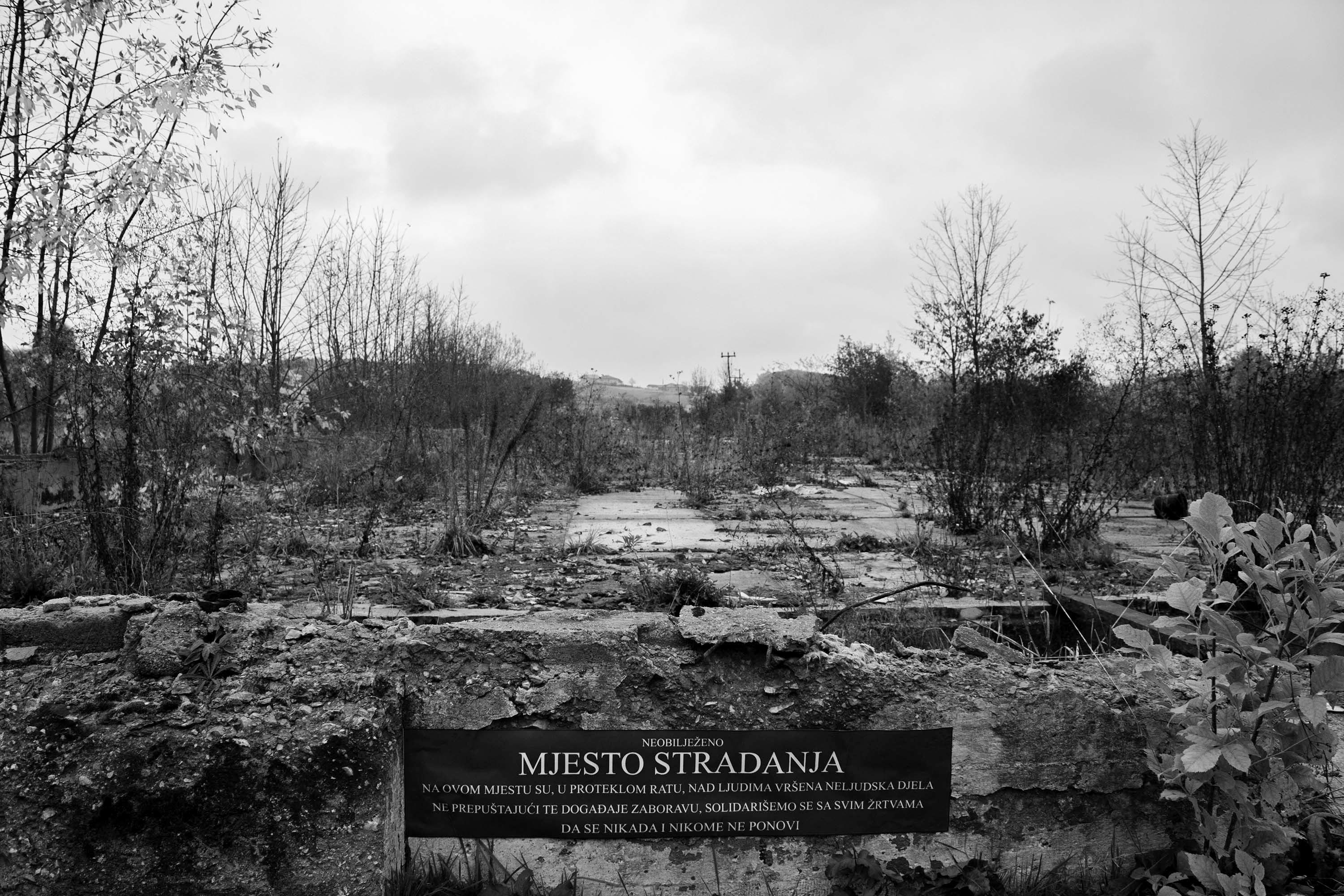 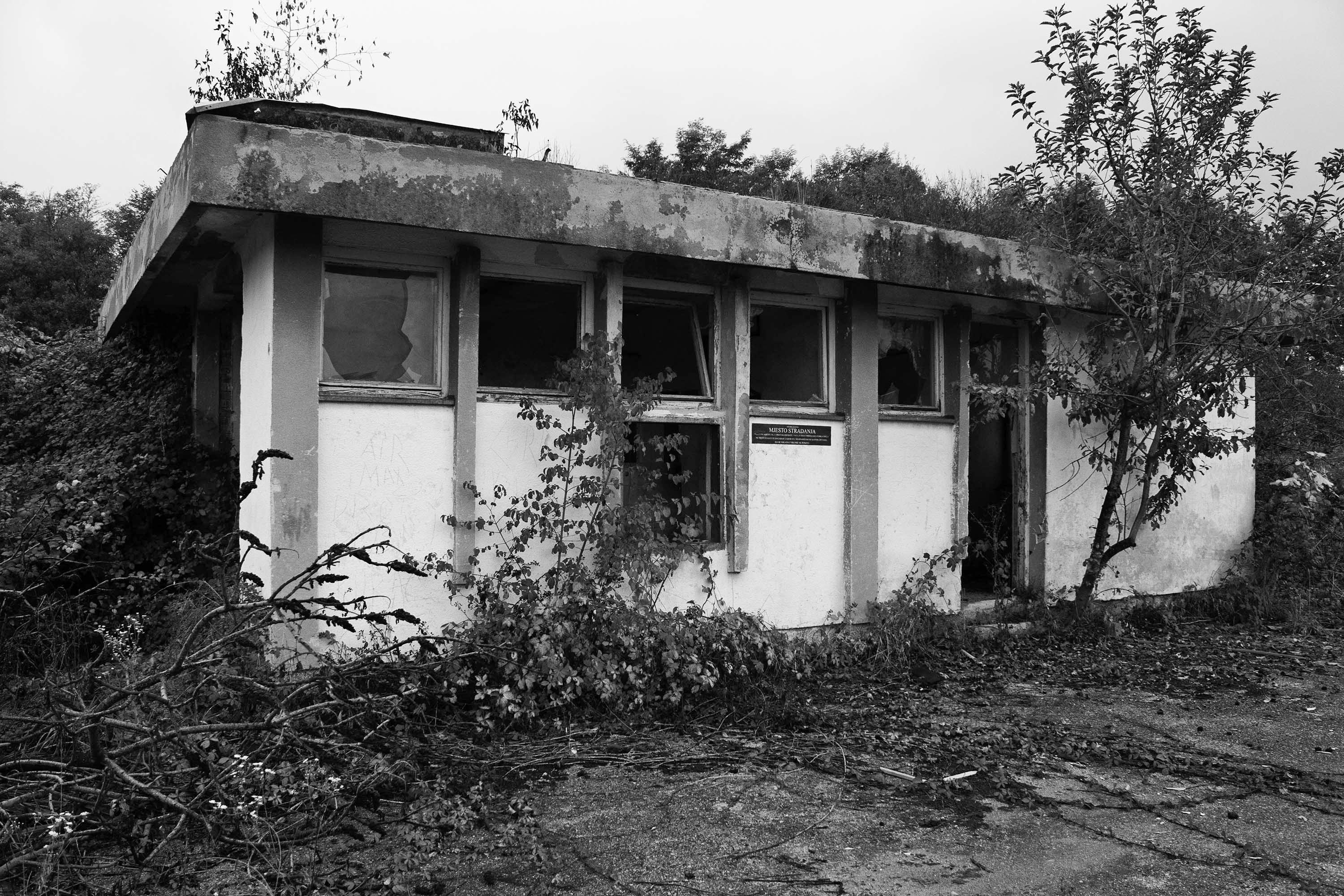 During the Autonomous Province of Western Bosnia from 1993 to 1995, the facilities of the former Dubrave farm in Velika Kladuša were used as sites of detention for prisoners of war from the Army of RBiH and civilians loyal to the authorities of the Republic of BiH. Conditions were harsh, the prisoners were forced to sleep on the concrete floor, food and water were provided in limited quantities. The prisoners were subjected to daily abuse, rapes, beatings and forced labour.

Area that victims came from: Krajina

Responsibility: National Defence of the Autonomous Province of Western Bosnia

The County Court in Karlovac, Croatia, in its judgement dated 31 July 2002, found Fikret Abdić guilty for ordering, planning and organising the formation of concentration camps and centres in the Velika Kladuša Municipality, where the civilian population was physically and psychologically abused and where they were treated inhumanely. He was sentenced to 20 years in prison. On 8 February 2005, the Supreme Court of the Republic of Croatia, ruling in the third instance, partially accepted Fikret Abdić’s appeal and commuted his sentence to 15 years.
The trial of Zlatko Jušić and Ibrahić Jušić at the County Court in Rijeka, Croatia, for crimes committed in Velika Kladuša ended with an acquittal of Zlatko Jušić, while Ibrahim Jušić was sentenced to 7 years in prison.