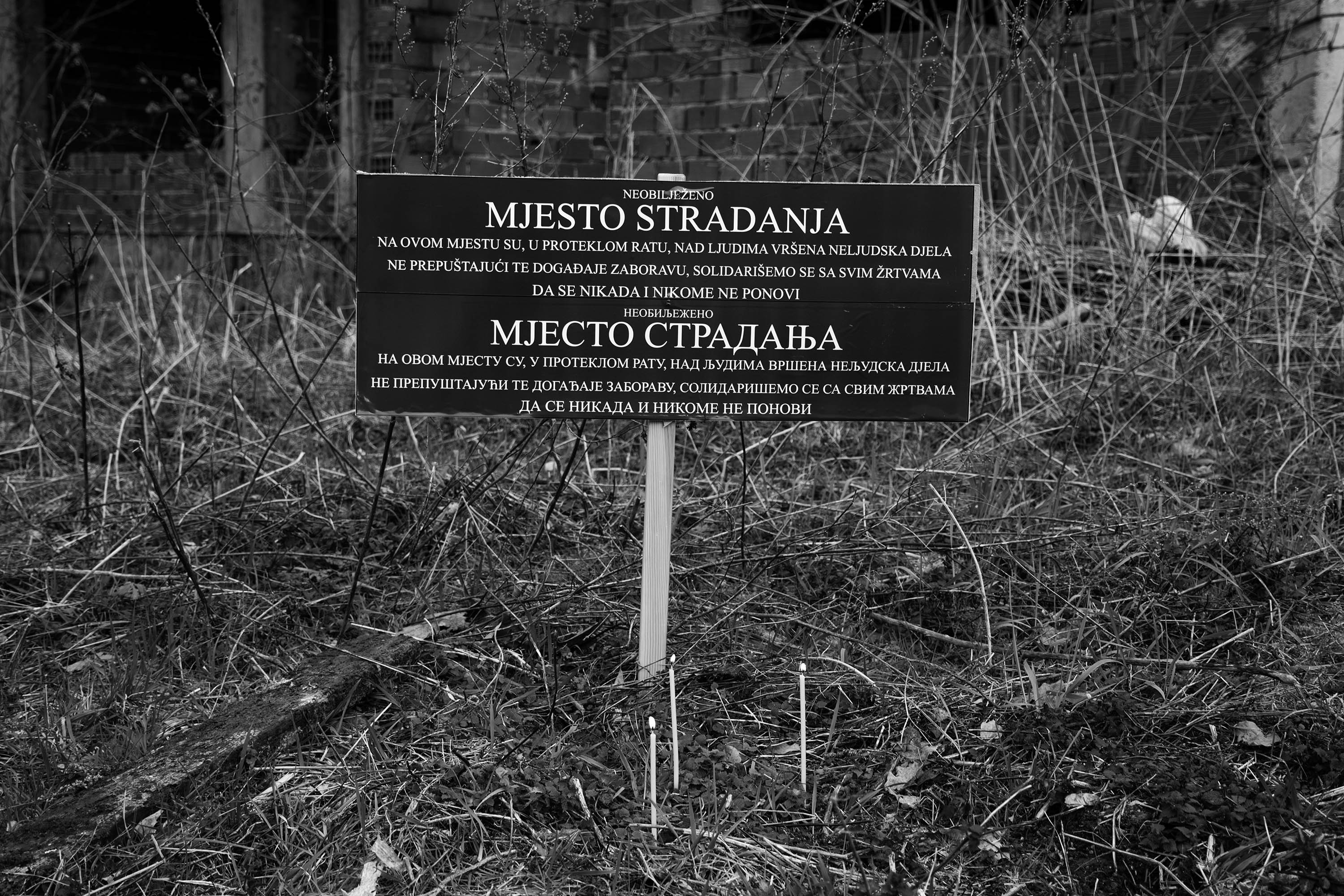 On 13 September 1995, a refugee convoy retreating from Donji Vakuf was shot at from infantry and missile weapons. The bus and a few other vehicles were hit. It is assumed that Croat forces (HV and HVO) were behind the attack. At least 32 civilians, most of them women, children and the elderly, were killed in this attack, alongside 9 members of the Army of RS. Many on the bus were also wounded. The surviving civilians were captured and taken to detention centres. The RS Ministry of Internal Affairs submitted a report to the Prosecutor’s Office of BiH with information about the crime and its perpetrators on 30 November 2015 and the report was augmented on 27 February 2017.

No one has yet been held responsible for this crime, the Prosecutor’s Office of BiH is currently conducting an investigation. The case is filed under number: KT-RZ-192/05.