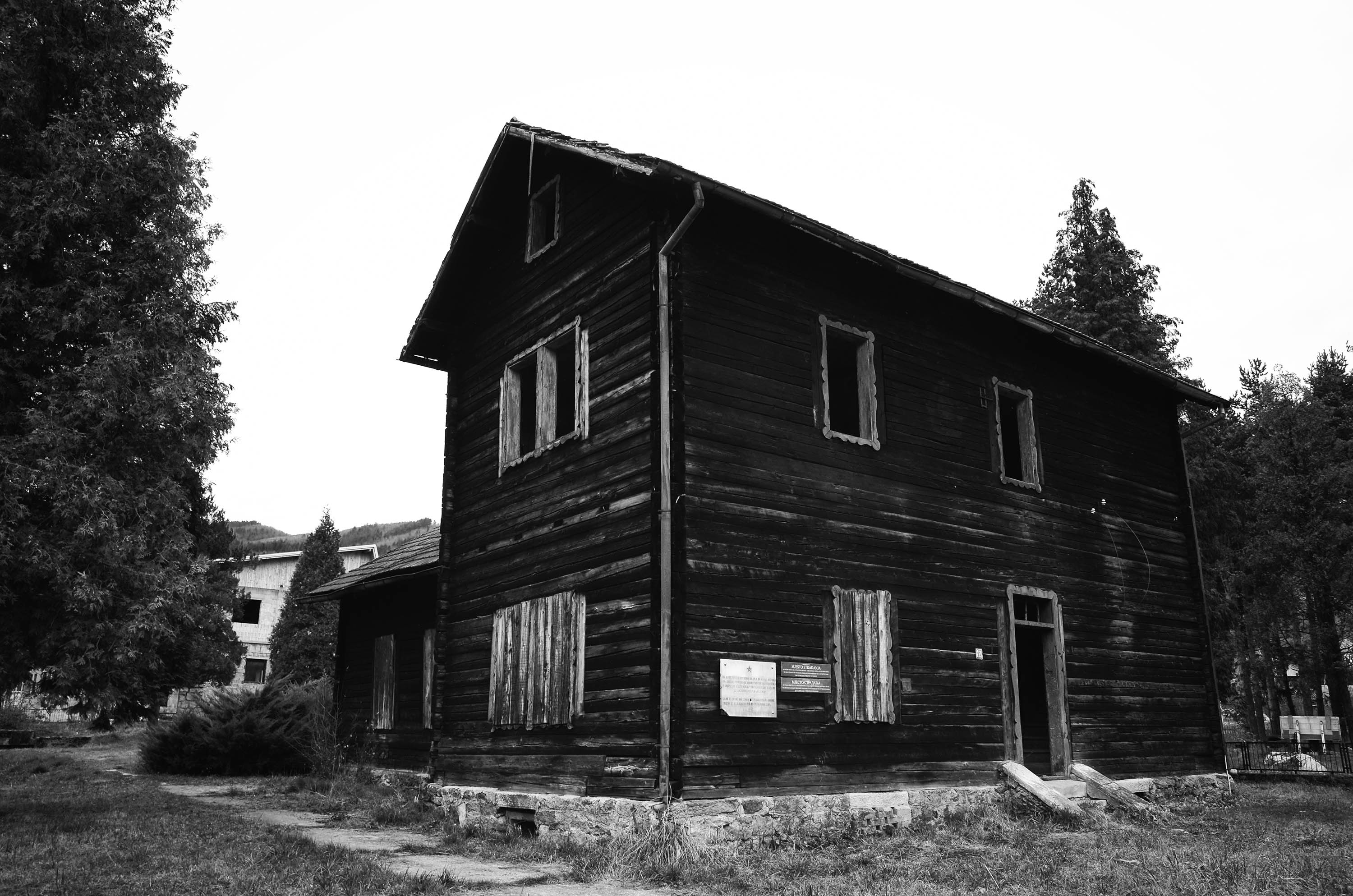 In 1993, rooms in the “Black House” in Kruščica near Vitez were used as a detention site for Croats from the Vitez area. The prisoners were subjected to harsh and inhumane conditions and daily abuse and beatings. One person was taken from the camp and killed. The facility was run by ARBiH units.

Area that victims came from: Vitez