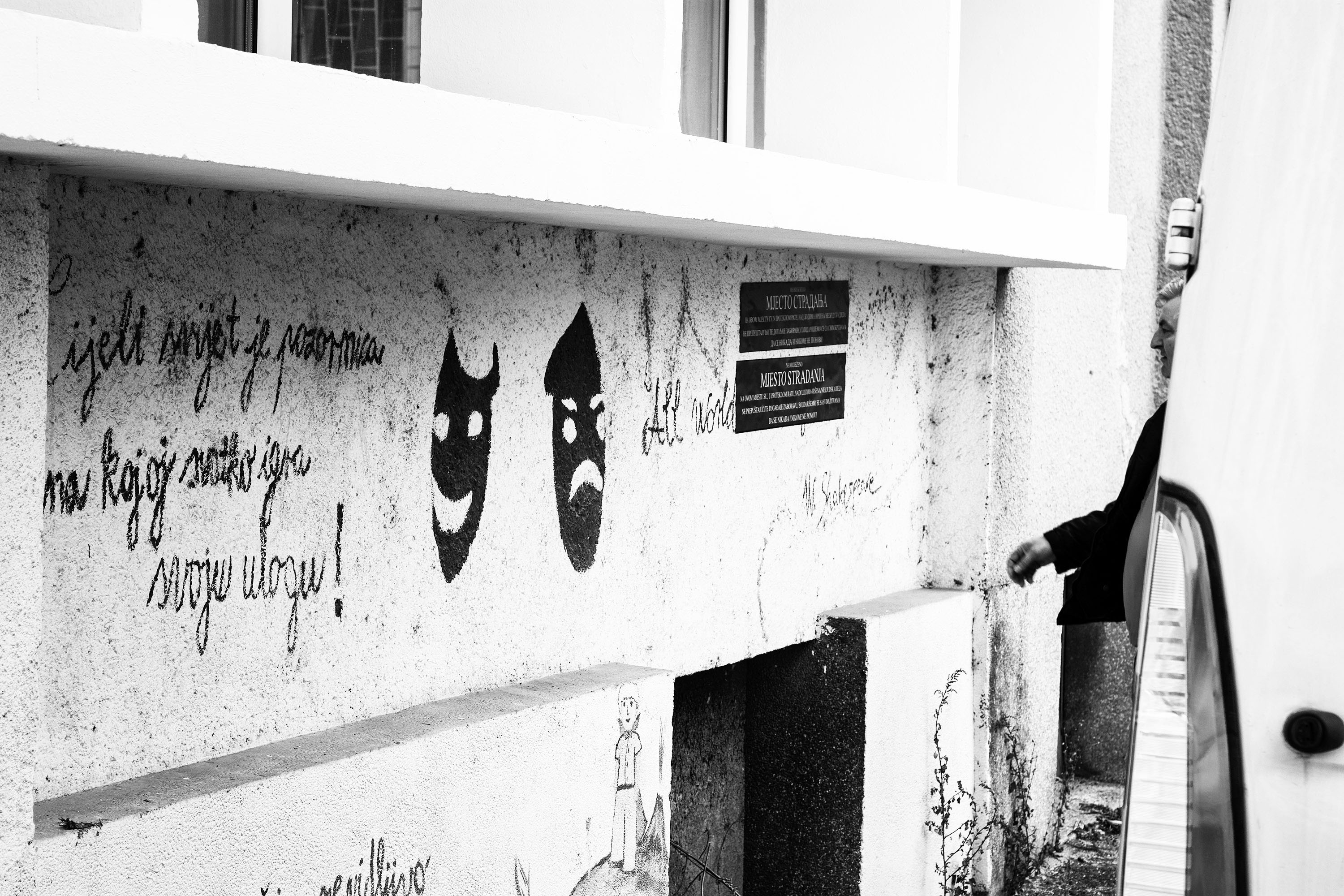 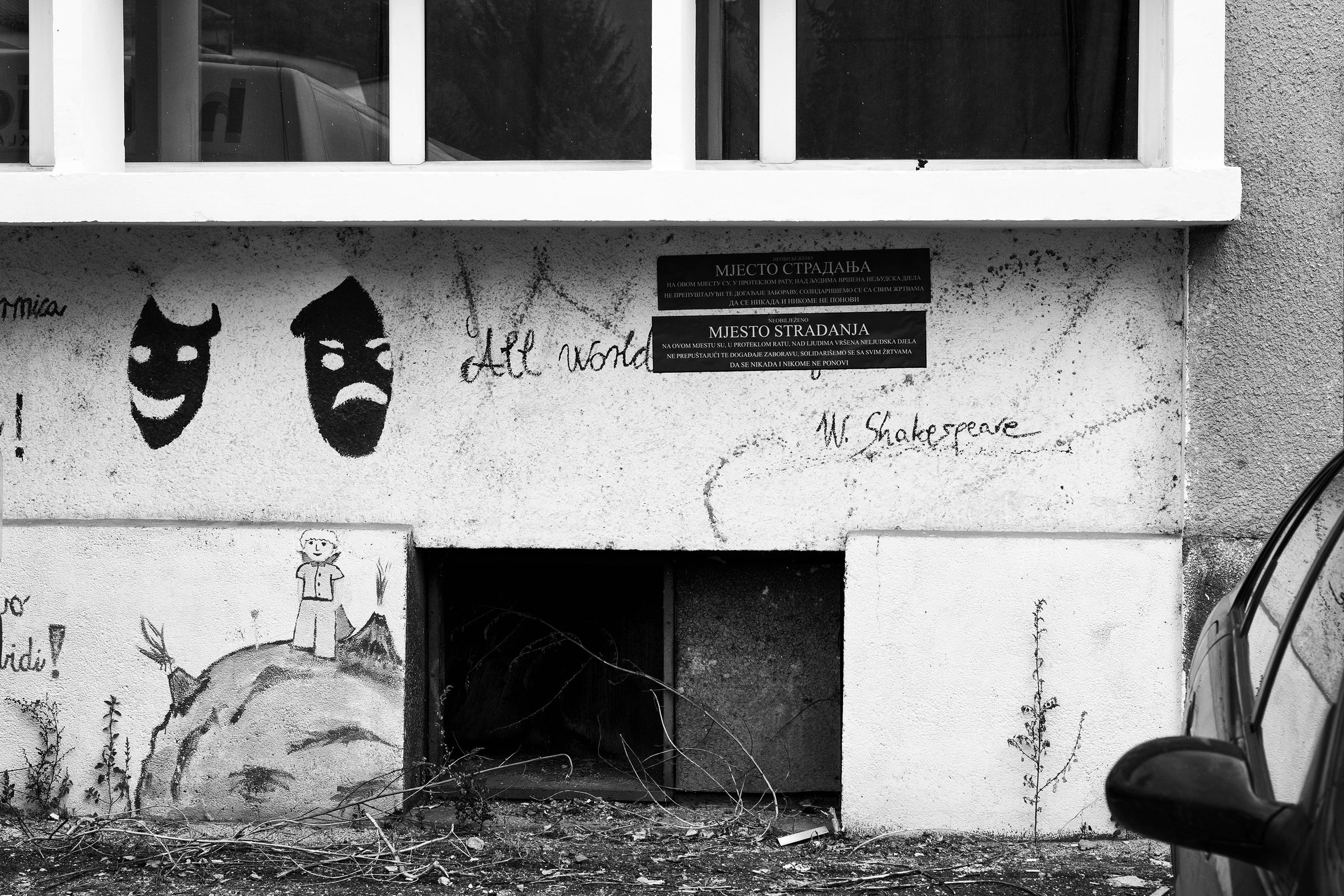 The basement rooms of the Culture Centre in Vitez were used in 1993 as a site of detention for Bosniaks from the Vitez area. The prisoners were subjected to inhumane conditions, abuse, beatings and forced labour, with 4 prisoners dying as a result. The HVO Vitez Brigade had jurisdiction
over the facility.