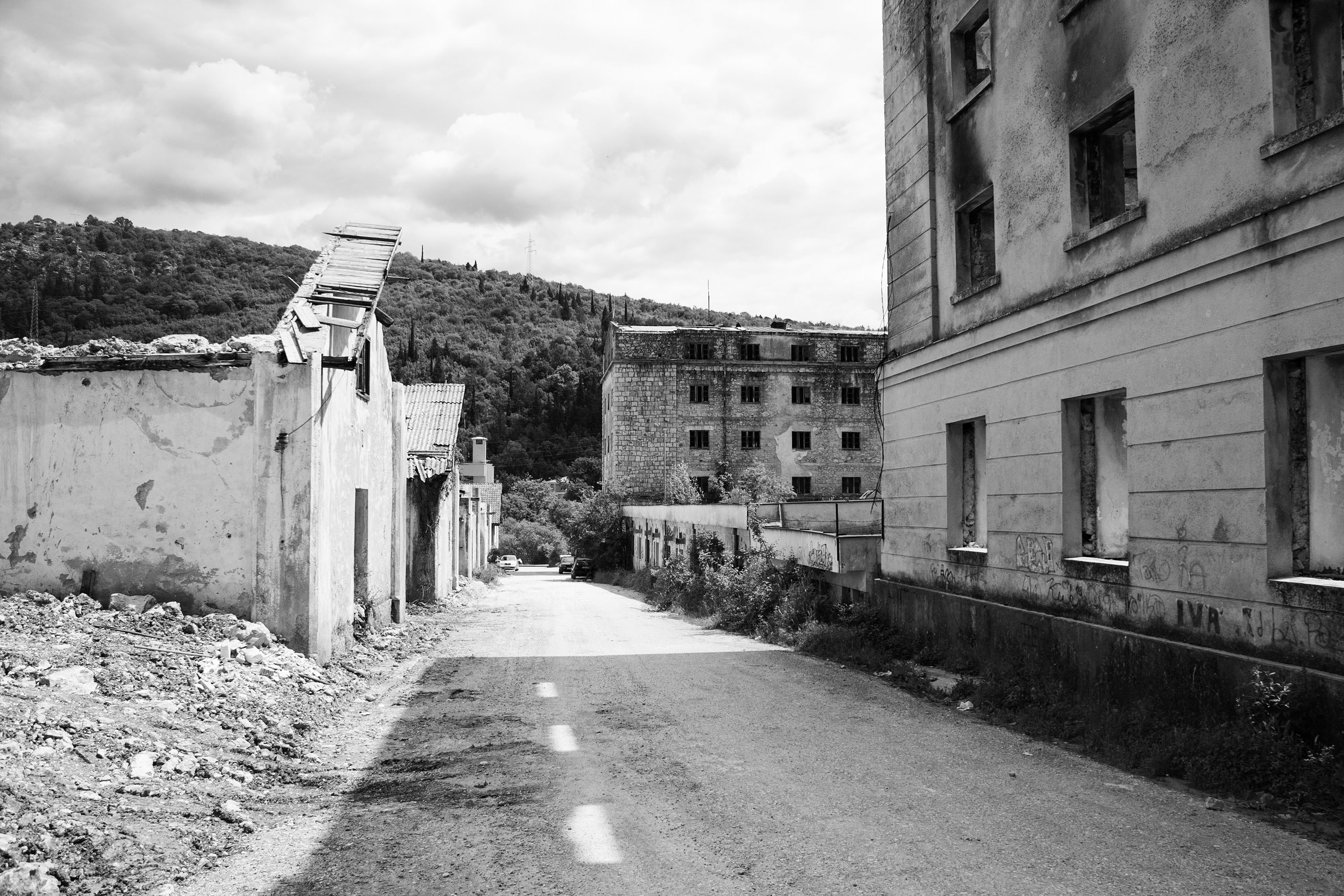 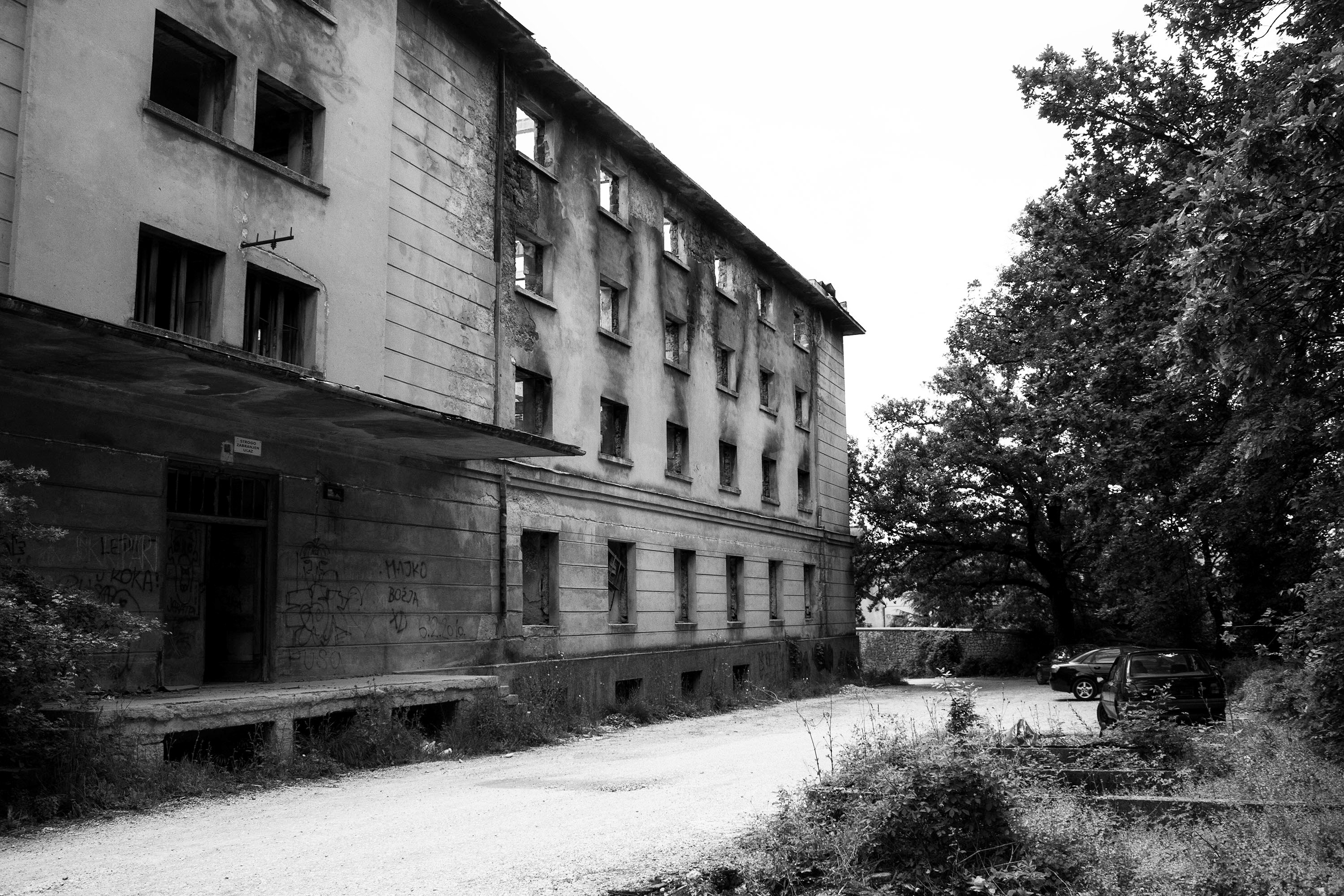 From May 1993 to March 1994, the Tobacco Station was used as a detention facility for Bosniak prisoners of war and was run by the Convicts’ Battalion of the Croat Defence Council. The Poskok Battalion also had access to the facility. The prisoners were physically abused, subjected to forced labour and forced displacement.

The International Criminal Tribunal for the former Yugoslavia (ICTY) convicted the founder and commander of the Convicts’ Battalion Mladen Naletilić “Tuta” of crimes against humanity and grave violations of the Geneva Conventions, both under command responsibility and as a perpetrator, for acts of torture at the Tobacco Station in Široki Brijeg and sentenced him to 20 years in prison. Vinko Martinović “Štela”, commander of a Convicts’ Battalion subunit known as the Anti-terrorist Group (ATG) “Mrmak”, later as ATG “Vinko Škrobo”, was acquitted under this point of the indictment.
The Cantonal Court in Mostar convicted Romeo Blažević, member of the Convicts’ Battalion, for crimes against prisoners of war and sentenced him to three years in prison. The judgment was upheld by the Supreme Court of the Federation of BiH, but Blažević had absconded to Croatia. He surrendered in 2008 to serve his sentence in Croatia, but was pardoned by the Croatian president at the time, Stjepan Mesić. On 29 November 2017, the International Criminal Tribunal for the former Yugoslavia (ICTY) delivered the final judgement against six former leaders of the Croat Community of Herceg-Bosna, later the Republic of Herceg-Bosna, for crimes committed against Bosniaks and other non-Croats from 1993 to 1994. The ICTY sentenced Jadranko Prlić to 25 years in prison, former defence minister Bruno Stojić and commanders of the Croat Defence Council Slobodan Praljak and Milivoje Petković to 20 years each, Military Police commander Valentin Ćorić to 16 and head of the Office for Exchange of Prisoners Berislav Pušić to 10 years in prison.