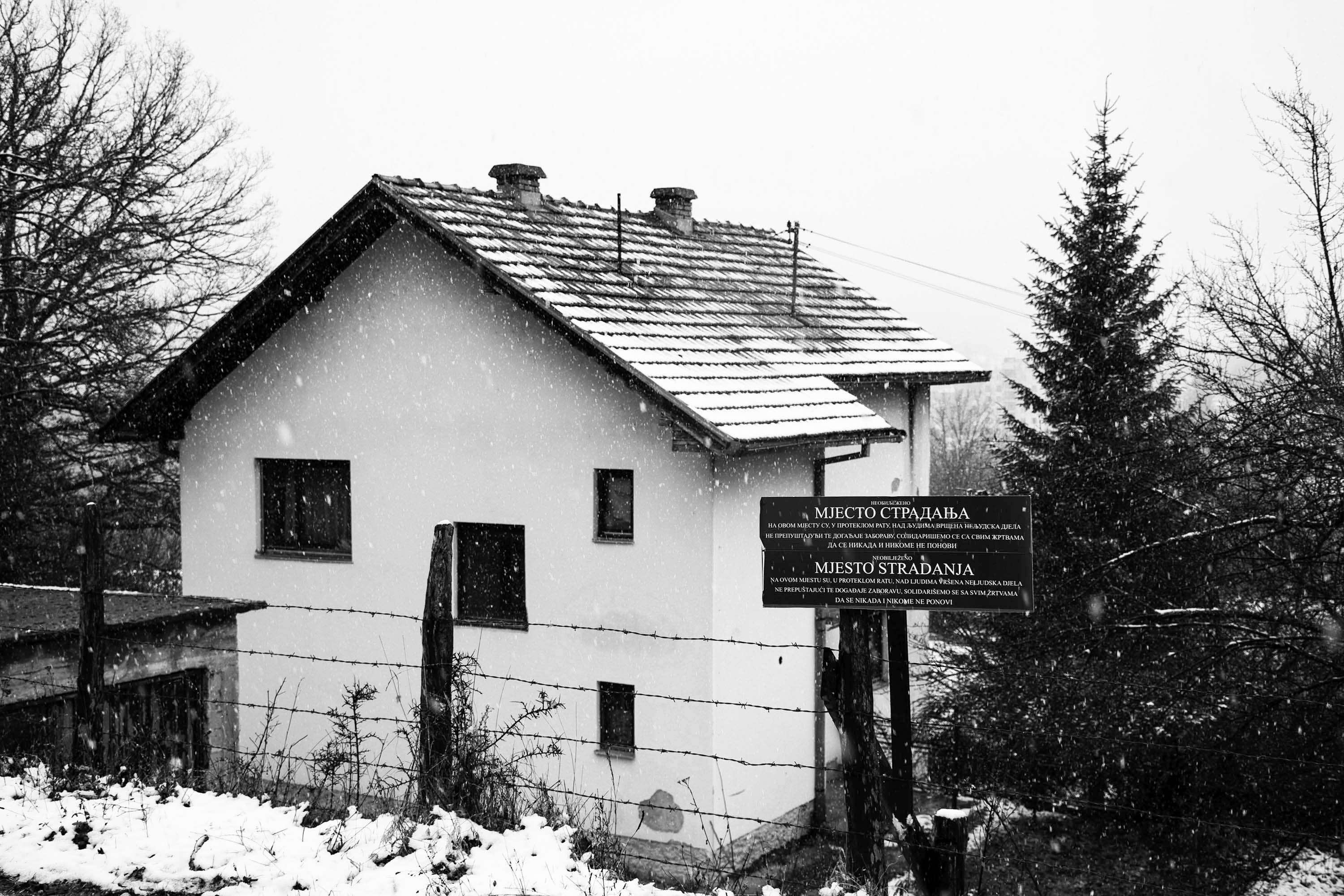 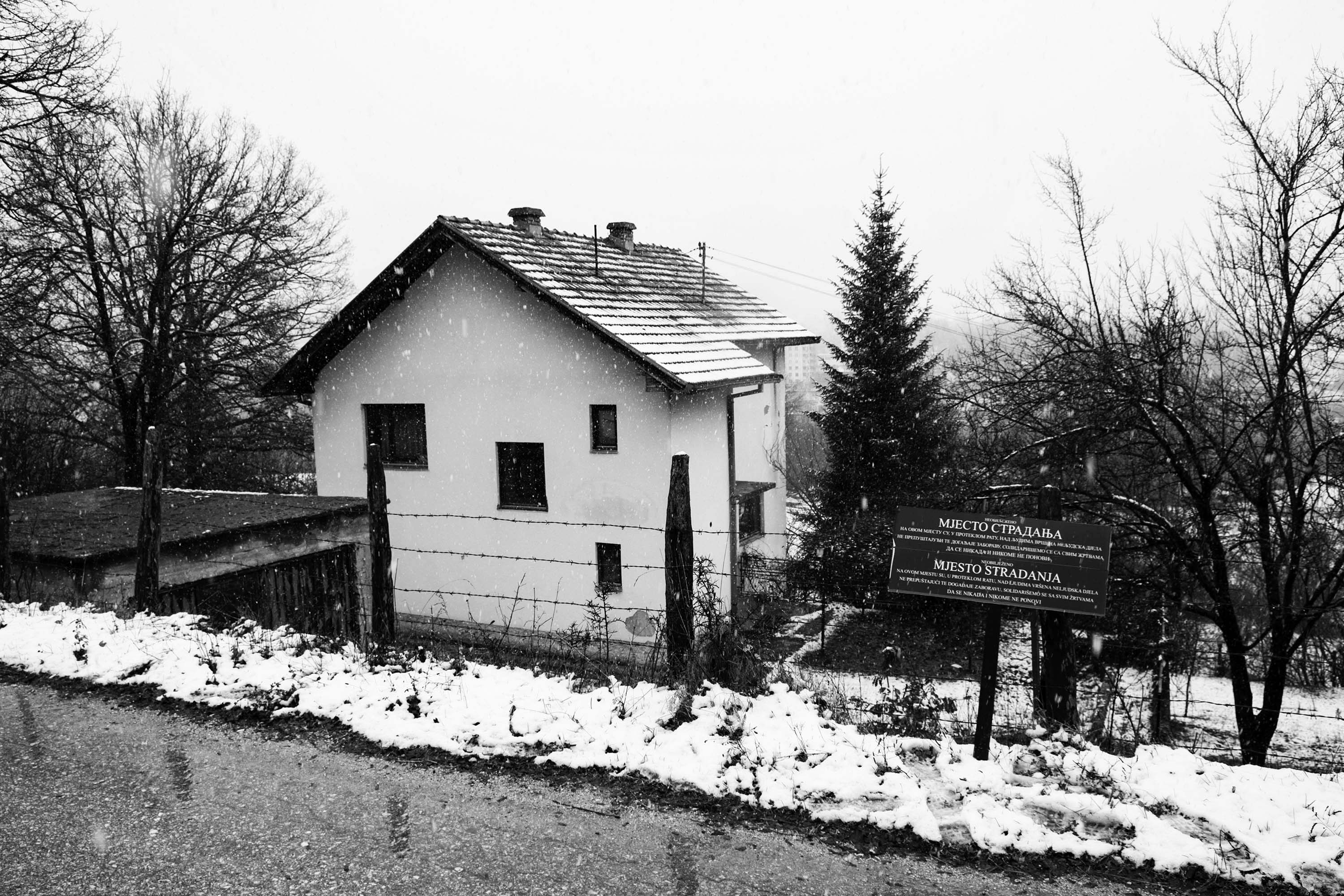 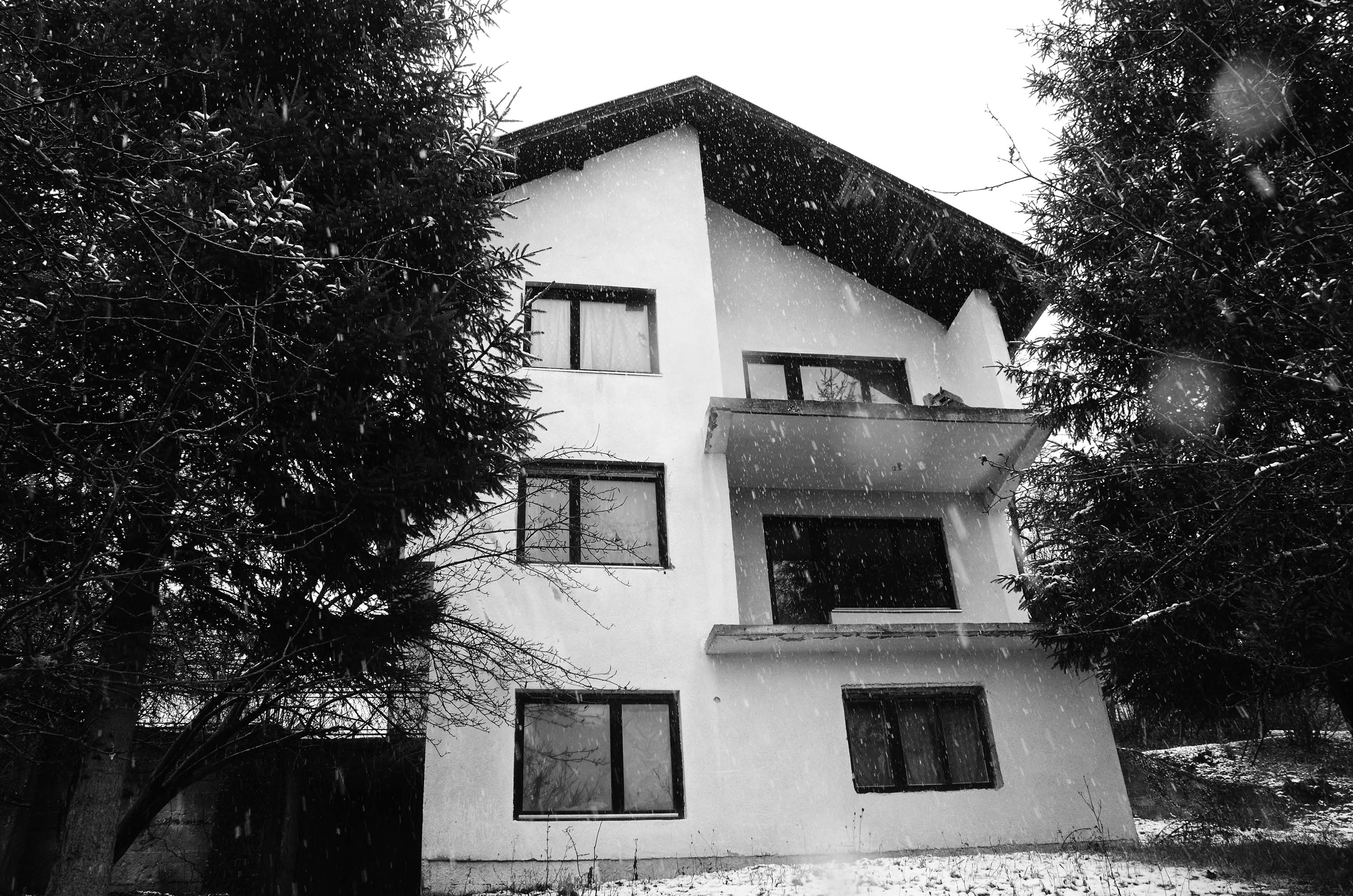 The private house belonging to Nusret Karaman in Miljevina, known as Karaman’s house, was used as a camp for Bosniak women and girls from June to October 1992. The detention facility was under the jurisdiction of the Army of Republika Srpska who subjected the women and girls to rape and physical and psychological abuse.VRS soldiers also helped each other rape the women and subjected them to inhumane conditions, beatings and threats.

Area that victims came from: Foča

The Court of BiH convicted Neđo Samardžić and sentenced him to 24 years in prison because from June to September 1992, together with two others, he helped to keep a number of Bosniak women, including two minors, in sexual slavery at Karaman’s house who were forced to have sexual relations with soldiers every day and to do various jobs. Samardžić raped the imprisoned women, one in particular that he “kept for himself”.
The Court of BiH convicted Radovan Stanković because from August to October 1992, together with others, he participated in establishing the detention centre for women known as the “brothel” or “Karaman’s house”, where the accused and other soldiers brought and imprisoned at least nine females, many of whom were minors. Radovan Stanković was sentenced to 20 years in prison.