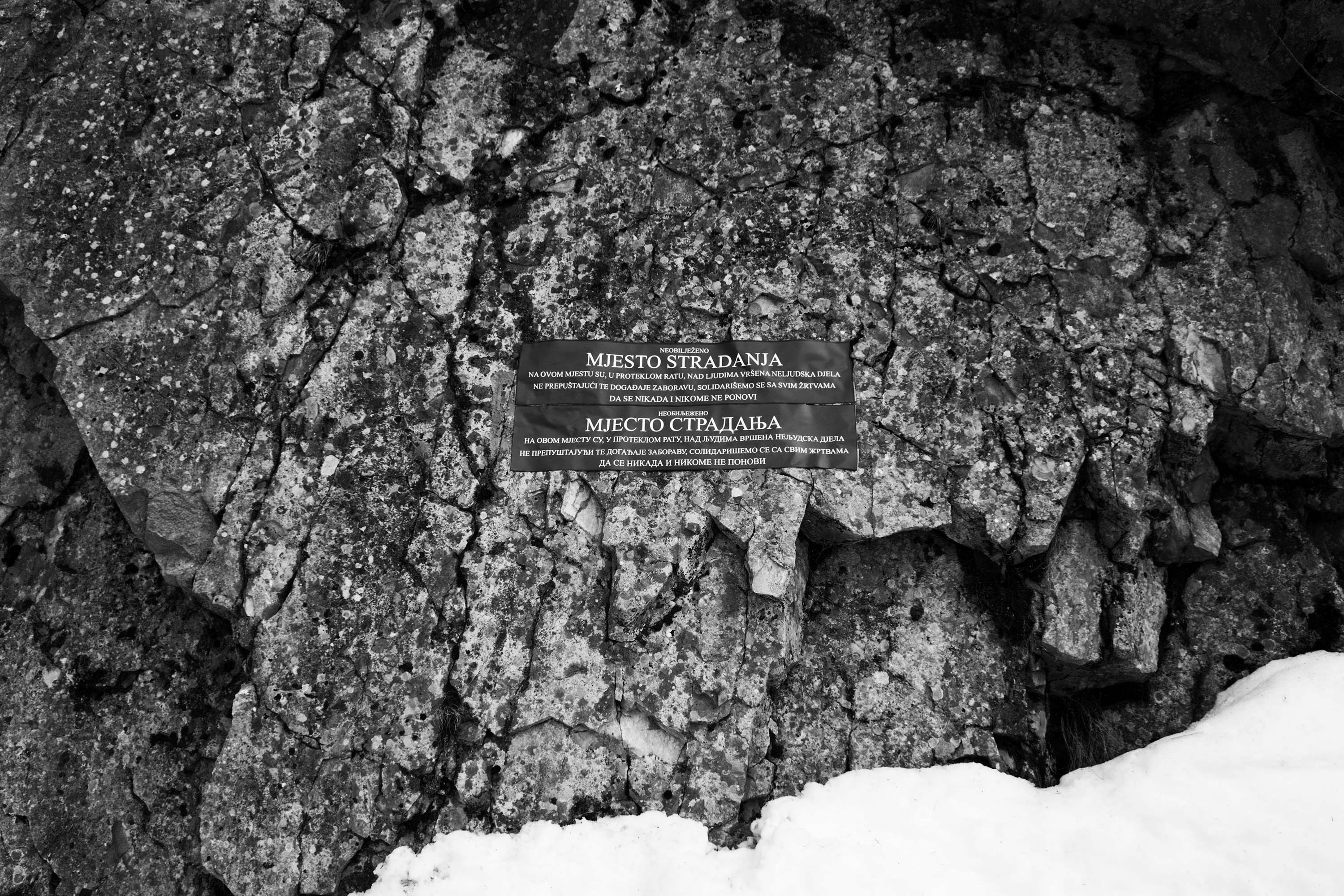 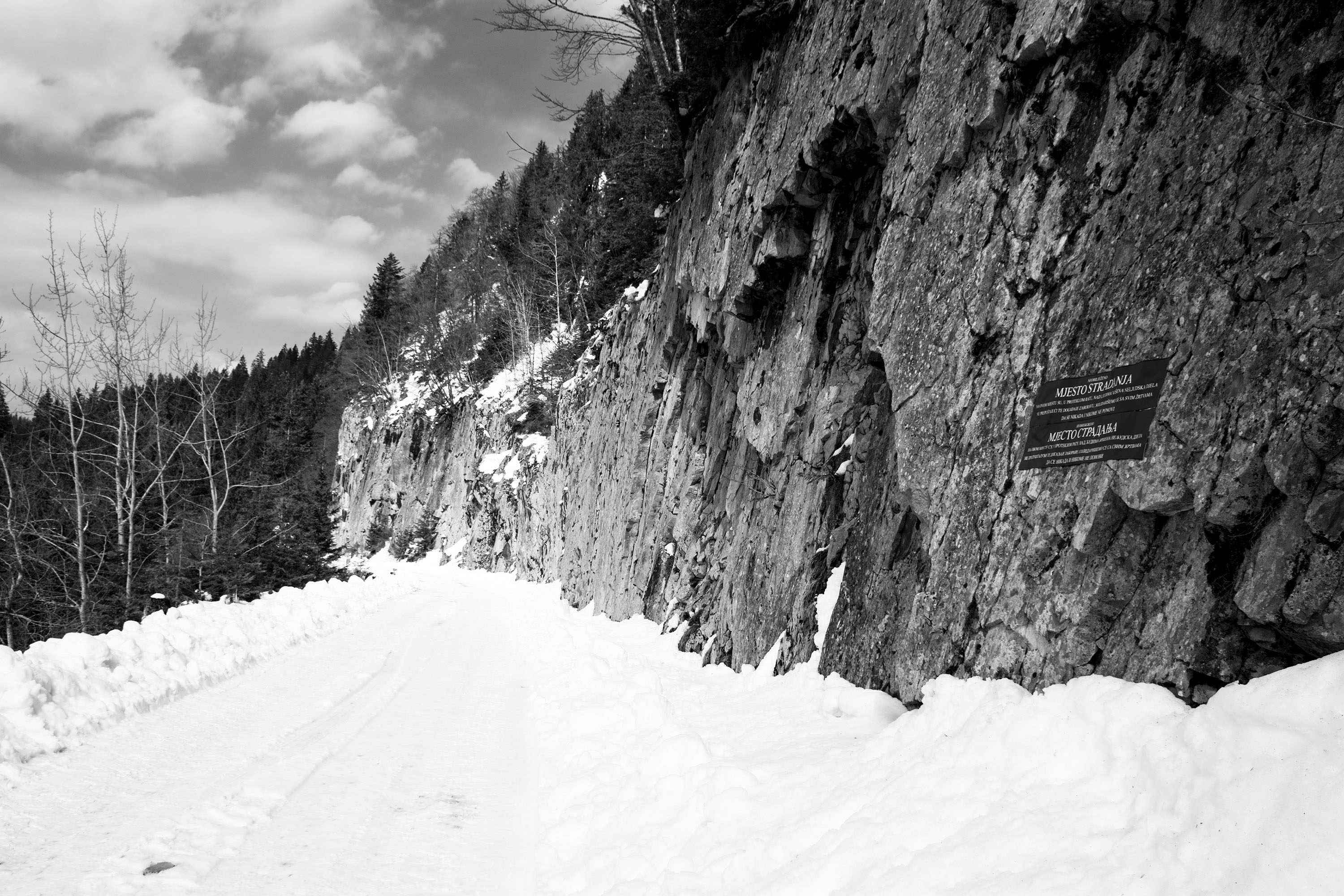 On 21 August 1992, more than 1200 Bosniak and Croat civilians left the Trnopolje Camp near Prijedor on an organised convoy over Mount Vlašić towards Travnik. The convoy of buses and lorries were escorted by officers of the Prijedor police intervention unit and by members of Territorial Defence (TO) forces. The buses set off from the settlement of Tukovi and in front of the Trnopolje Camp and converged into a single convoy in Kozarac. They were ordered to stop by the Ugar river on Mount Vlašić where, according to the indictment, more than 150 military age men were taken off the convoy. Men from one bus were ordered to come out onto the road and led to the edge above a precipice where they were ordered to kneel on the very edge of the road facing the precipice and were shot at close range from automatic weapons so that their bodies fell into the precipice.

The Appellate Chamber of the Court of BiH convicted four former members of the Prijedor police and sentenced them to a total of 79 years in prison for killing over 150 civilians at Korićanske stijene. In the final judgement, Zoran Babić was sentenced to 22 years in prison, Milorad Škrbić and Dušan Janković to 21 years each, and Željko Stojnić to 15 years in prison.