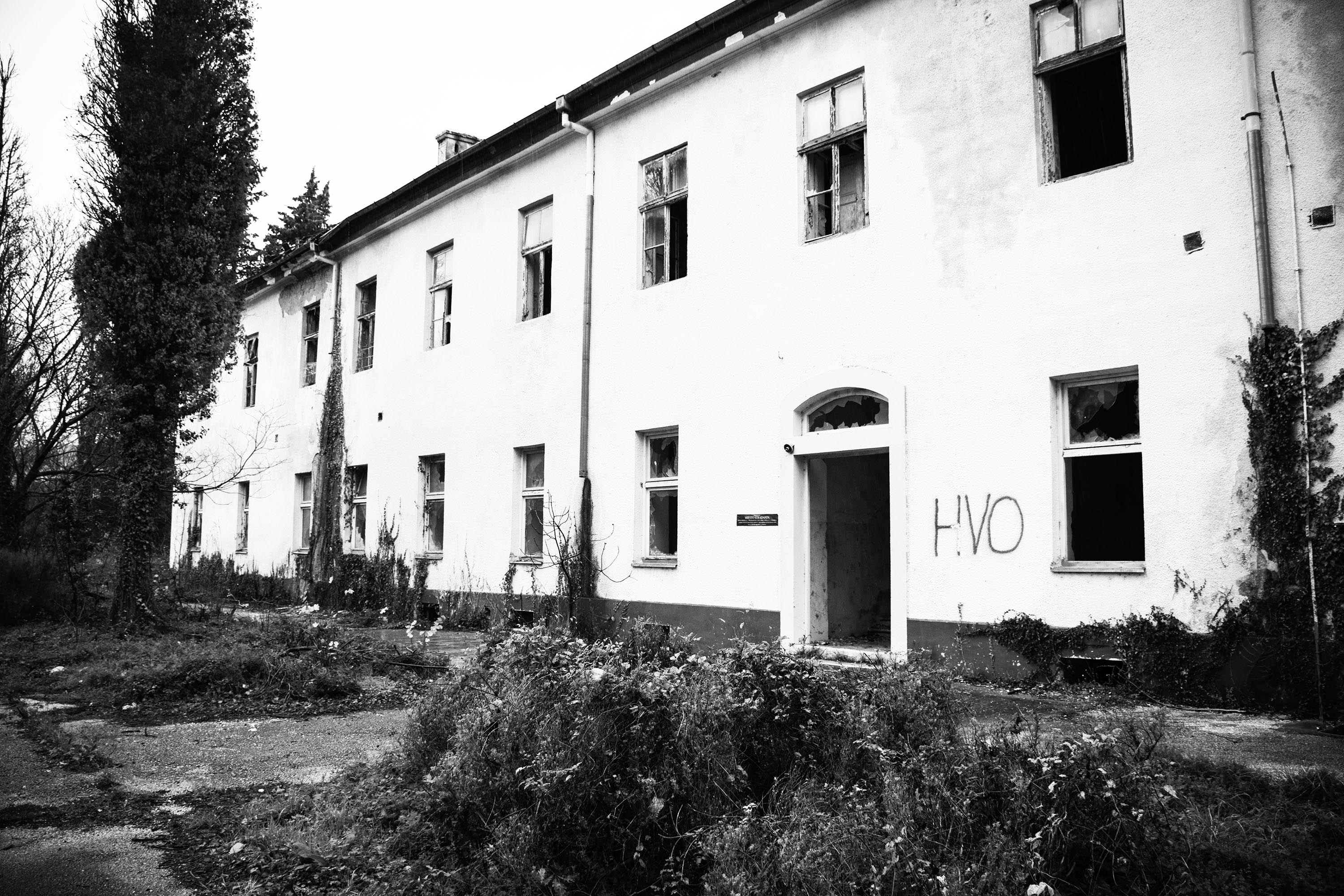 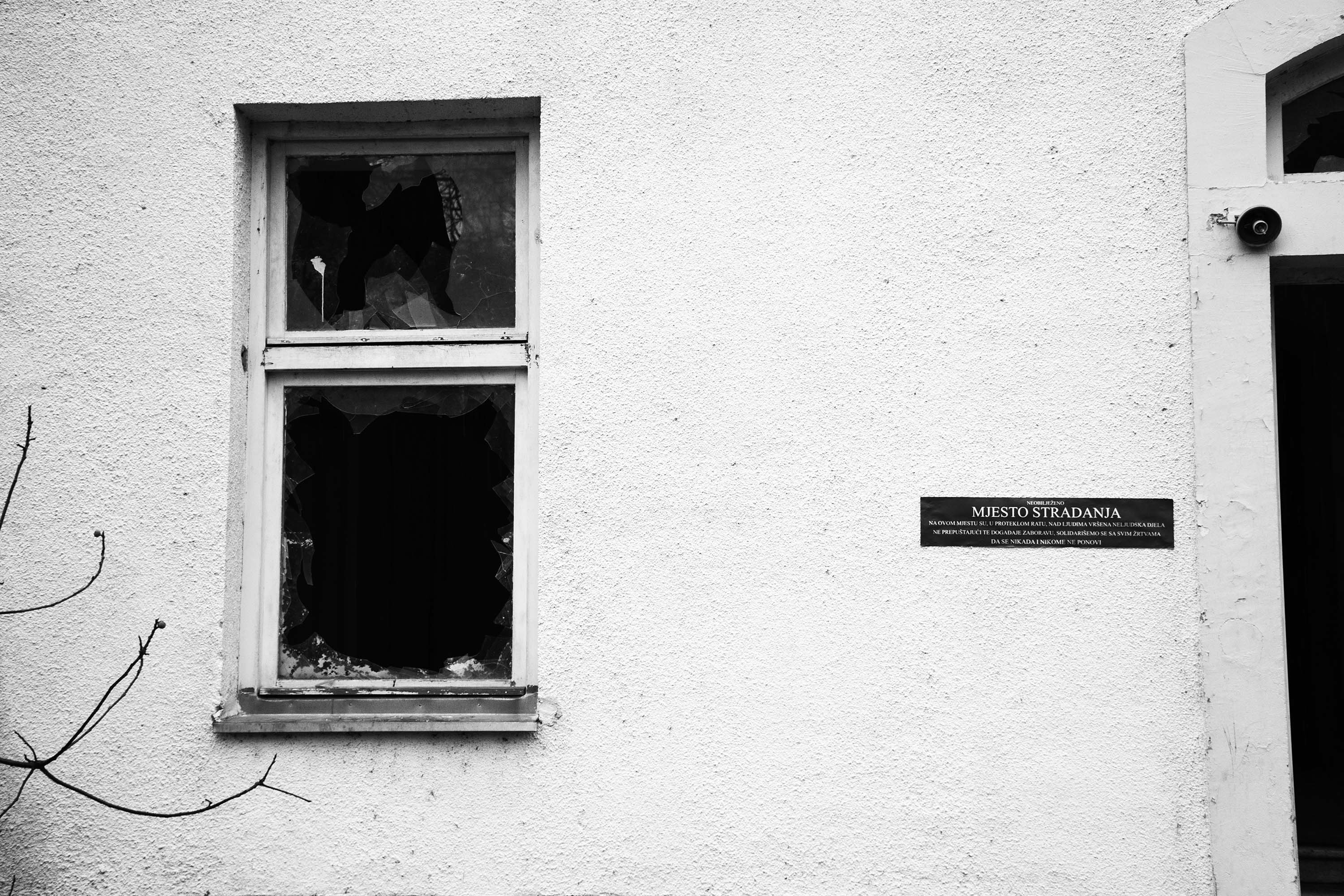 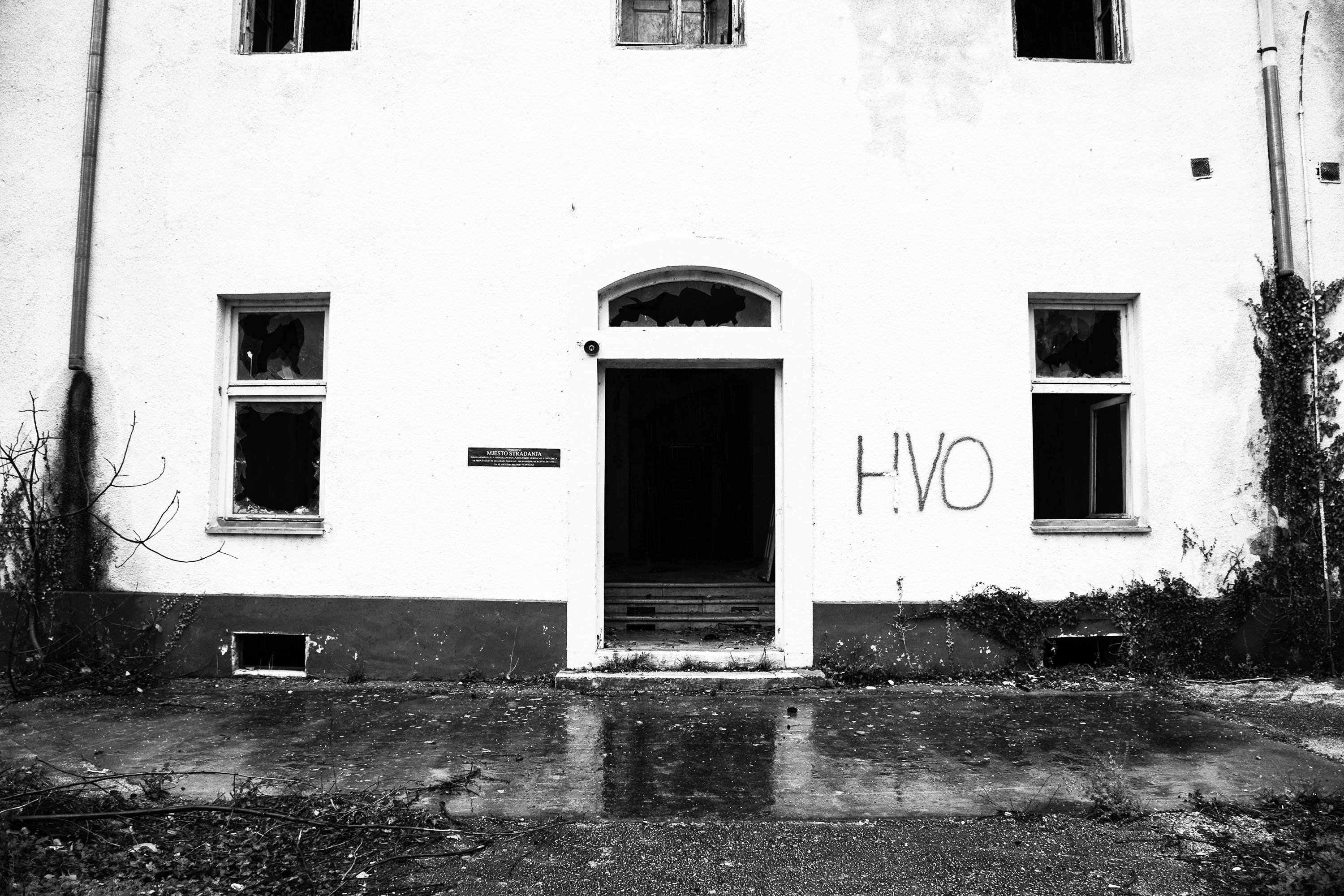 In 1993, the facility was used as a detention site for Bosniaks from the Stolac area and was under the control of the HVO. Prisoners were forcibly relocated from the Koštana hospital to other facilities in Herzegovina. At least 5 prisoners died from the abuse at the facility.

Area that victims came from: Stolac