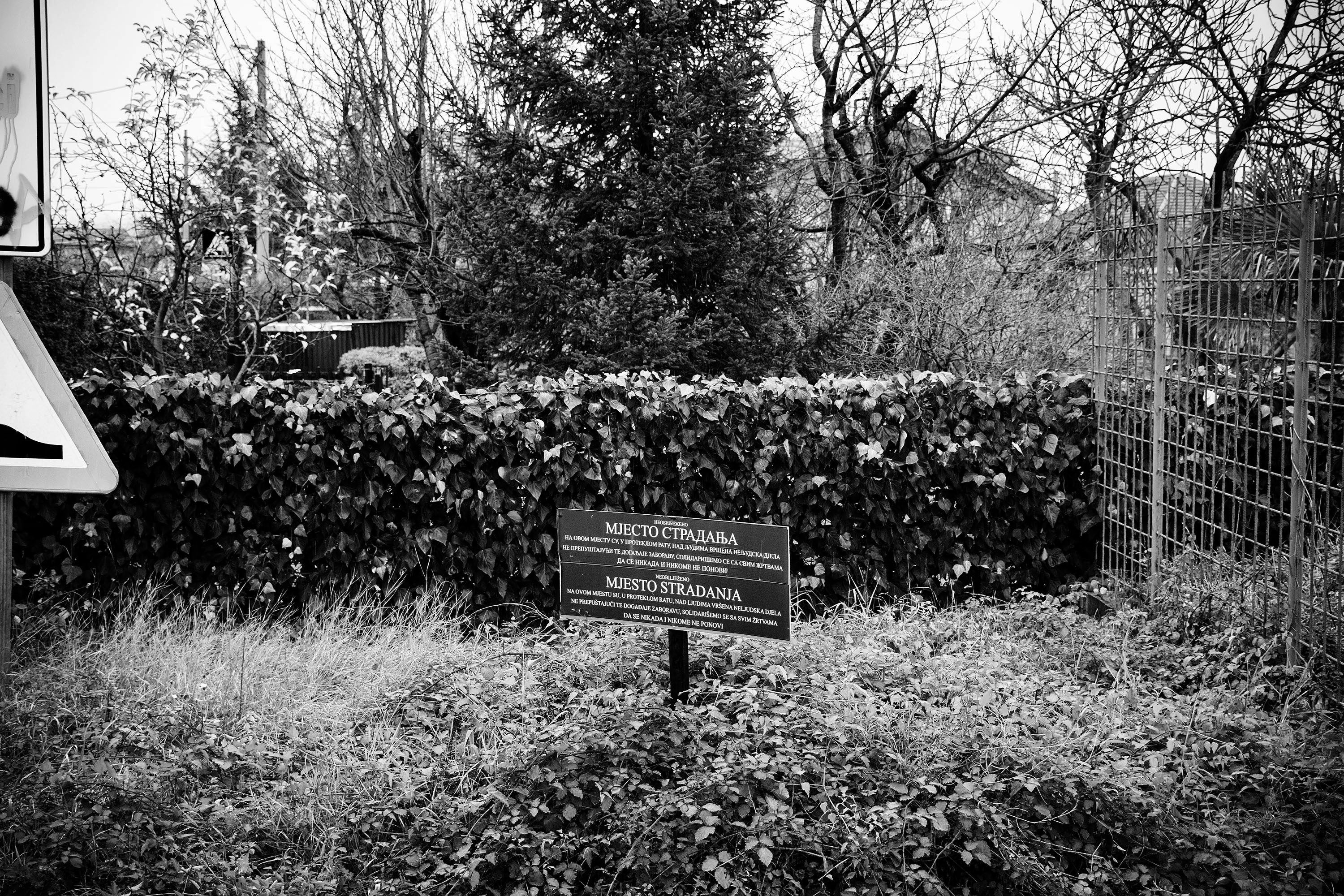 Buildings in the Vojno settlement near Mostar, private homes and garages, were used as a detention site for Bosniak soldiers and civilians and were also the site of killings, sexual violence and abuse. The facilities operated as a detention site from July 1993 to April 1994 and were under the control of the Croat Defence Council.