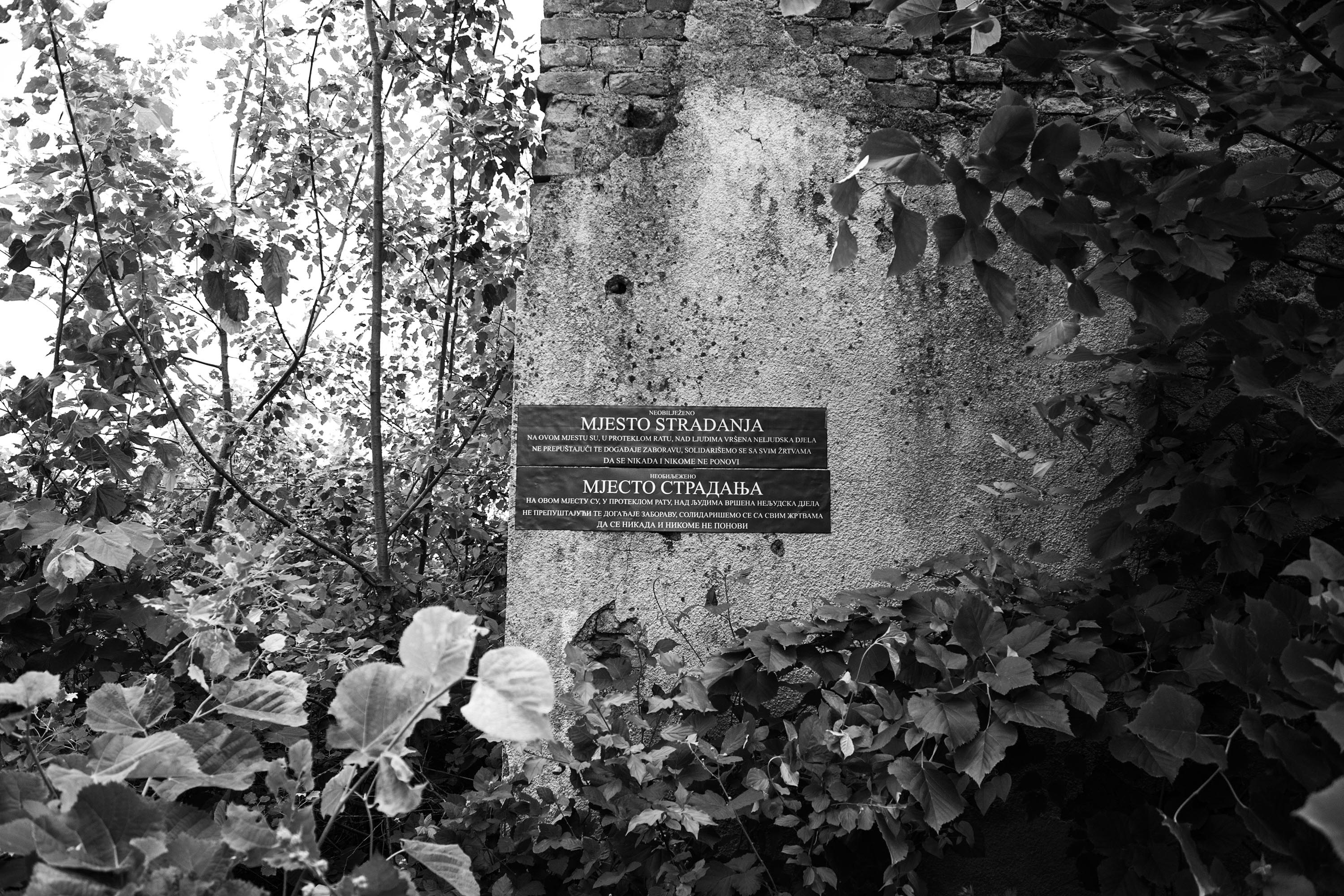 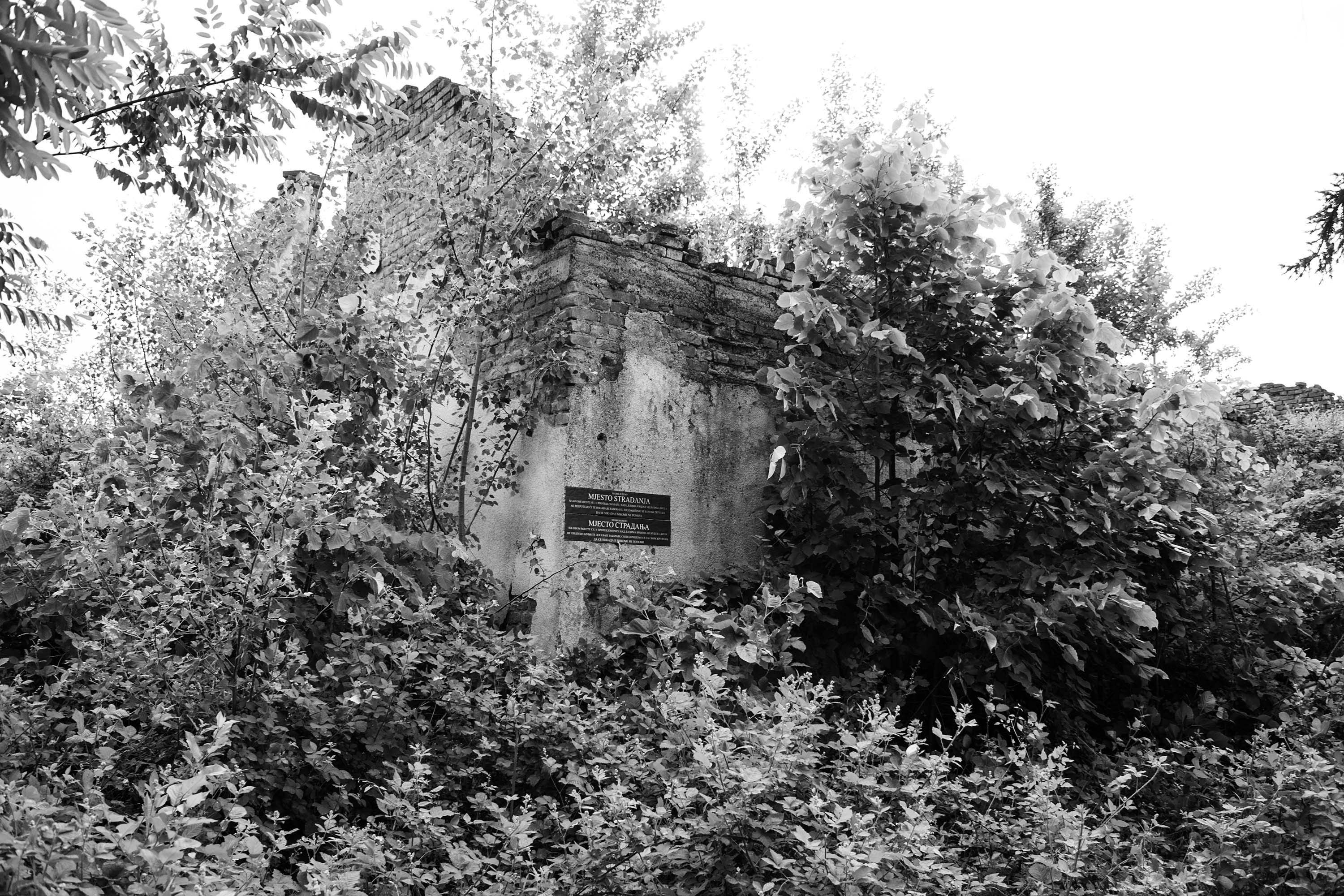 In 1992, the Poljari Primary School near Derventa served as a site of detention for Serbs from the Derventa area. It was under the control of the 103rd HVO Brigade. The prisoners were subjected to inhumane conditions and daily abuse and beatings. At least two prisoners died from the beatings or were killed at the site.

Area that victims came from: Posavina

Based on a plea bargain, the Court of BiH sentenced Damir Lipovac as commander of the facility to 7 years in prison. The indictment stated that in the first half of June 1992, the accused Lipovac came into the camp facility and struck one of the prisoners repeatedly, then took him outside and shot him with an automatic rifle, thereby causing his death. In the same period, the accused Lipovac inhumanely treated the detained civilians, brutally abusing them while uttering ethnic slurs. The indictment furthermore stated that in June 1992, the accused Lipovac came into the building of the camp where the prisoners were confined, robbed them of their belongings while ordering them to hand over their money, gold and any other valuables.