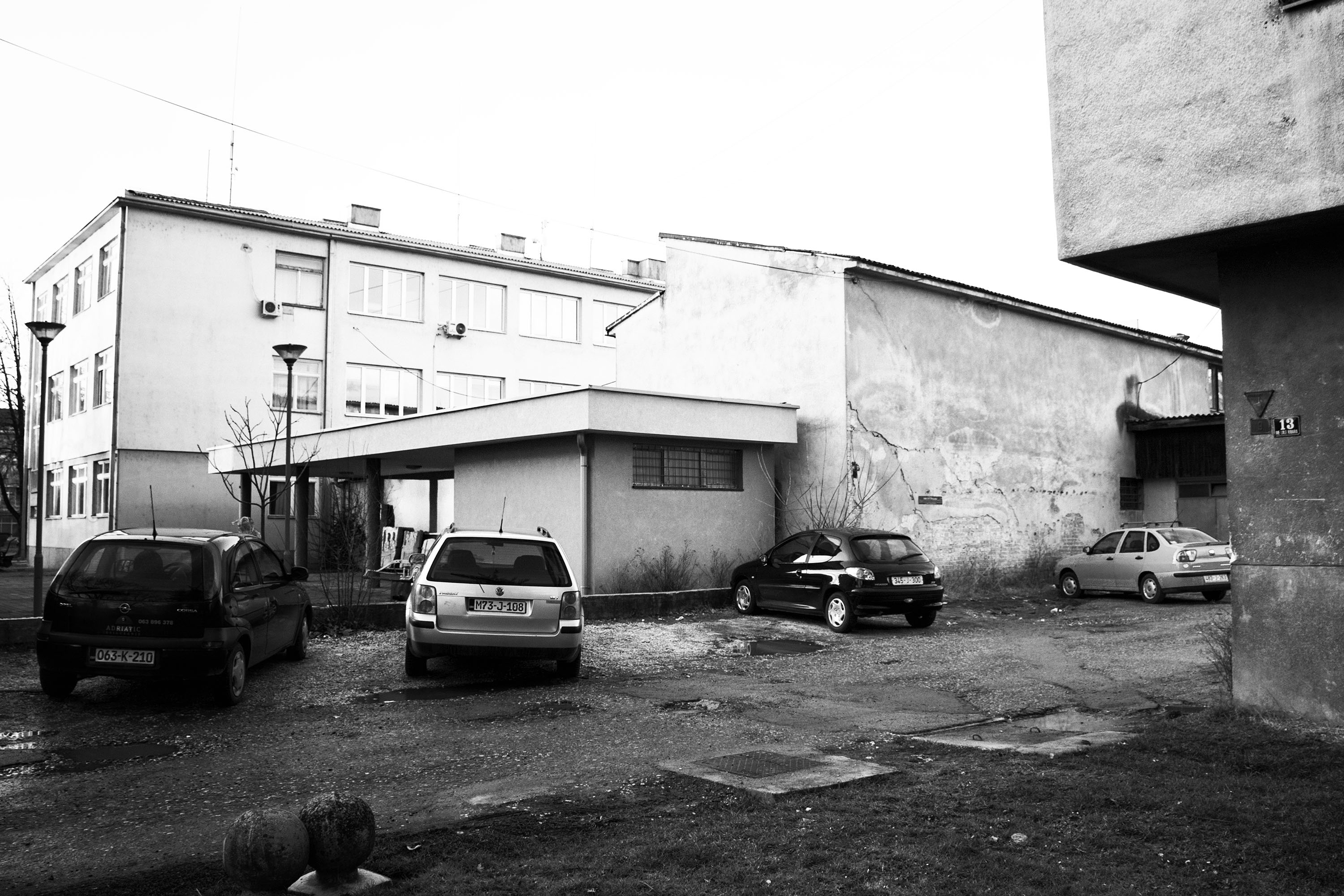 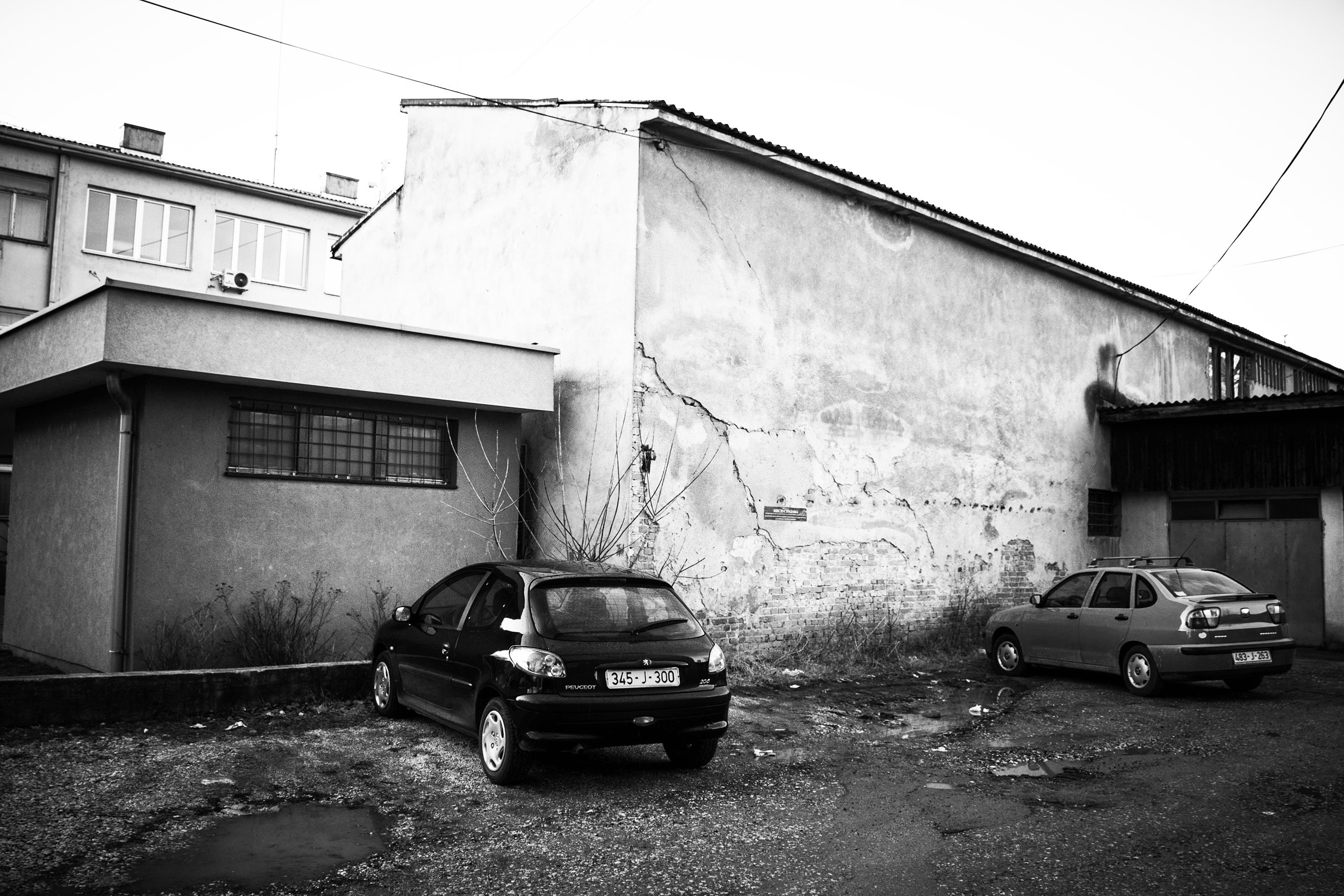 In 1992, the Serb authorities in the Prijedor Municipality held civilians, predominantly Croats and Bosniaks, prisoner in 58 detention facilities and concentration centres. The SJB building was mostly used as a transit centre for prisoners being transferred to Omarska, while the SJB auxiliary facility was used as a site of detention for Bosniak And Croat civilians. It was located behind the main police building, in the yard, and had only one cell. The cell was two by three metres and 30 prisoners were confined in it. The prisoners were abused and beaten on a daily basis. The police transferred the prisoners from the SJB to the Omarska camp, but before they left, the prisoners were forced to walk through a “gauntlet” of policemen who beat them as they passed.