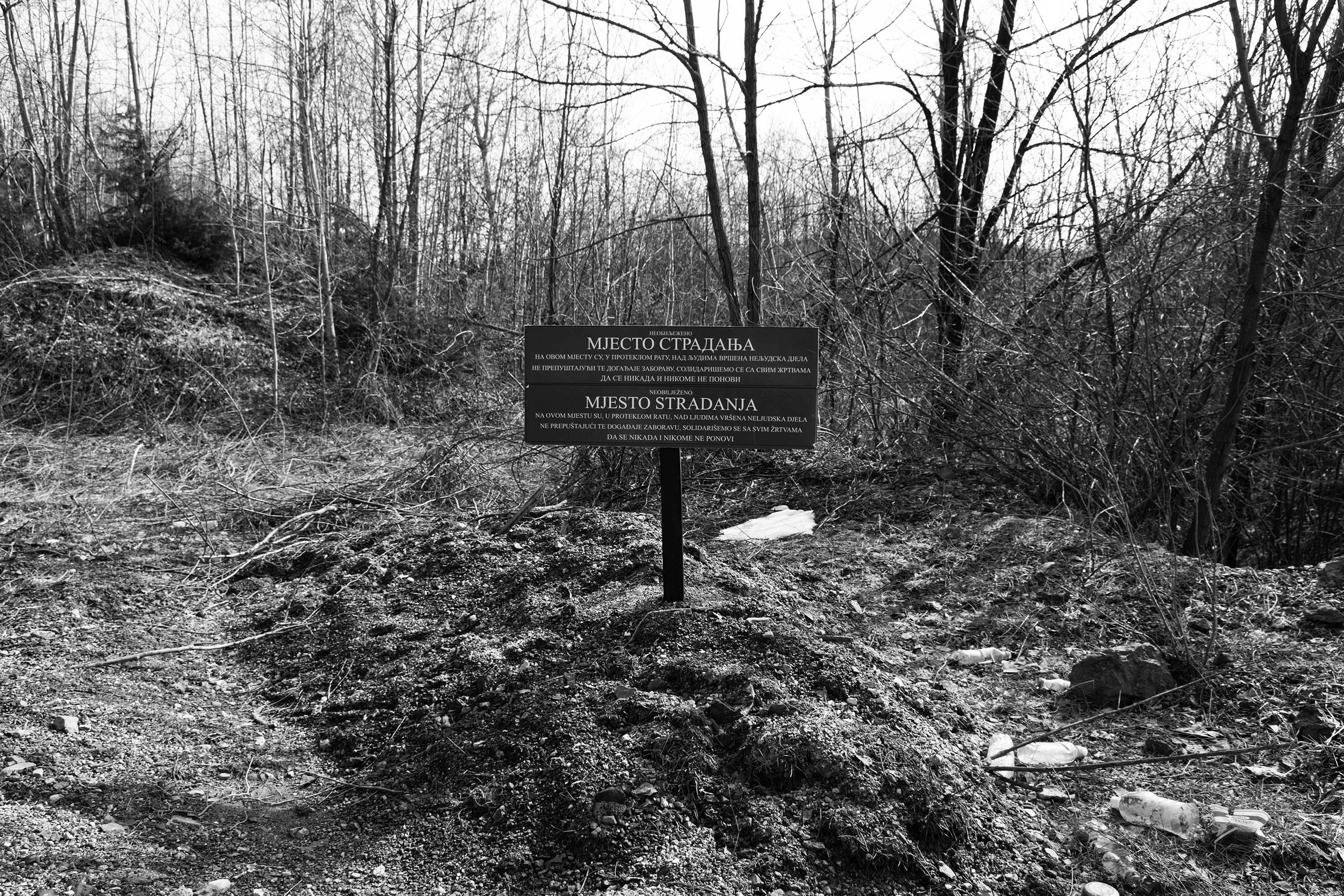 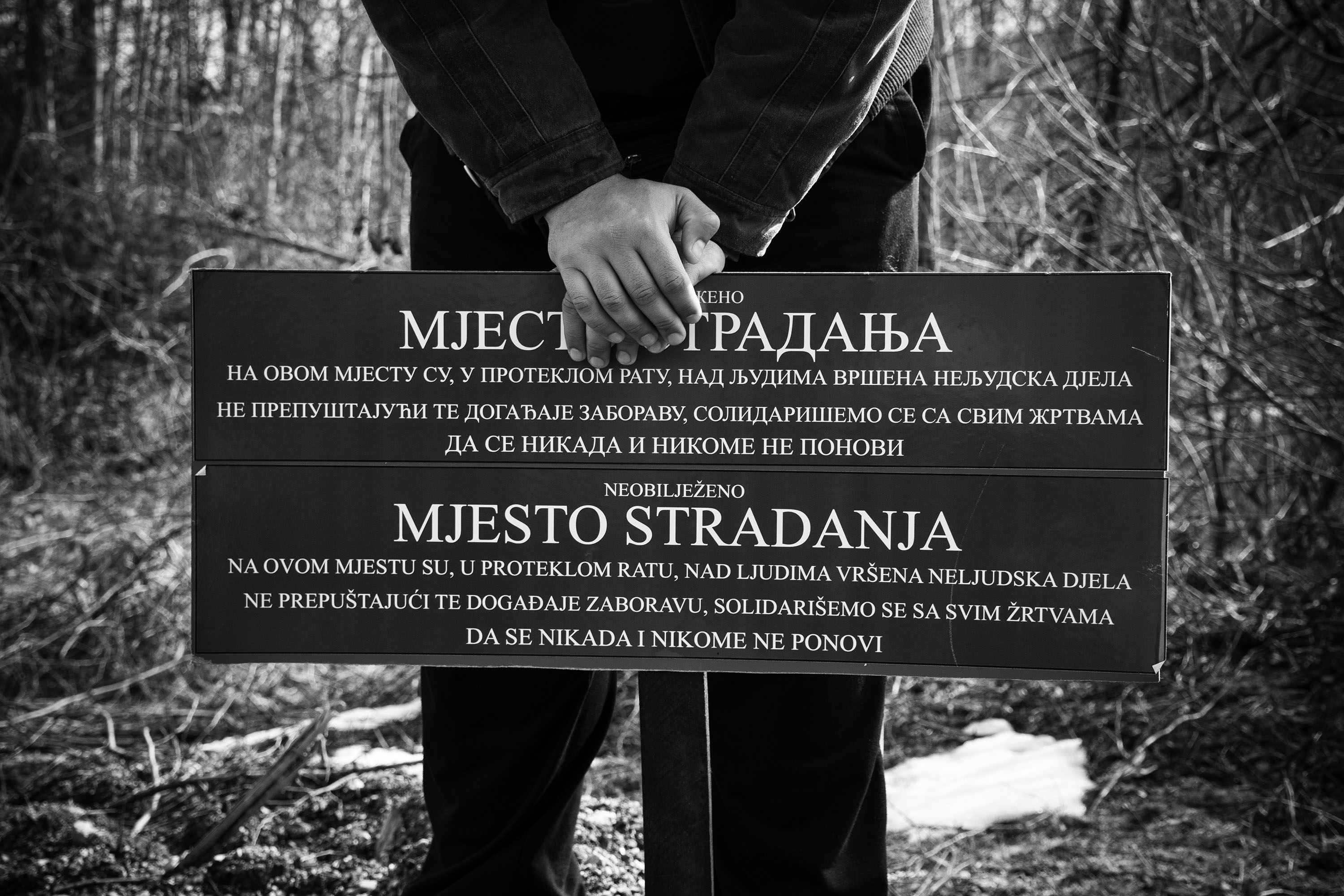 Within the Ljubija mine compound in Kipe, mass graves Redak1 and Redak2 were found with at least 120 bodies of persons who were killed at the site after they were brought there for execution from the Miska Glava Culture Centre and the Lubija stadium.