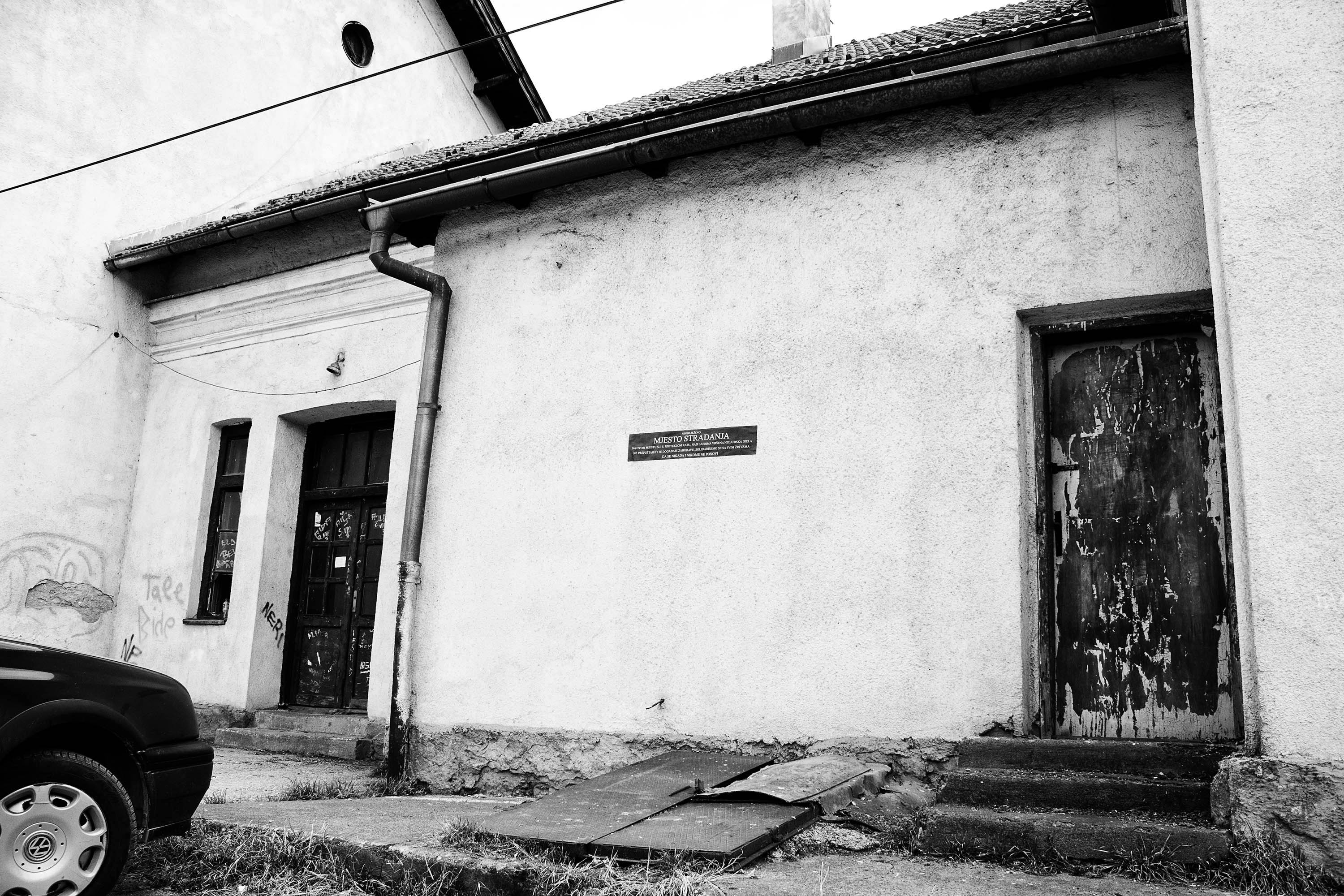 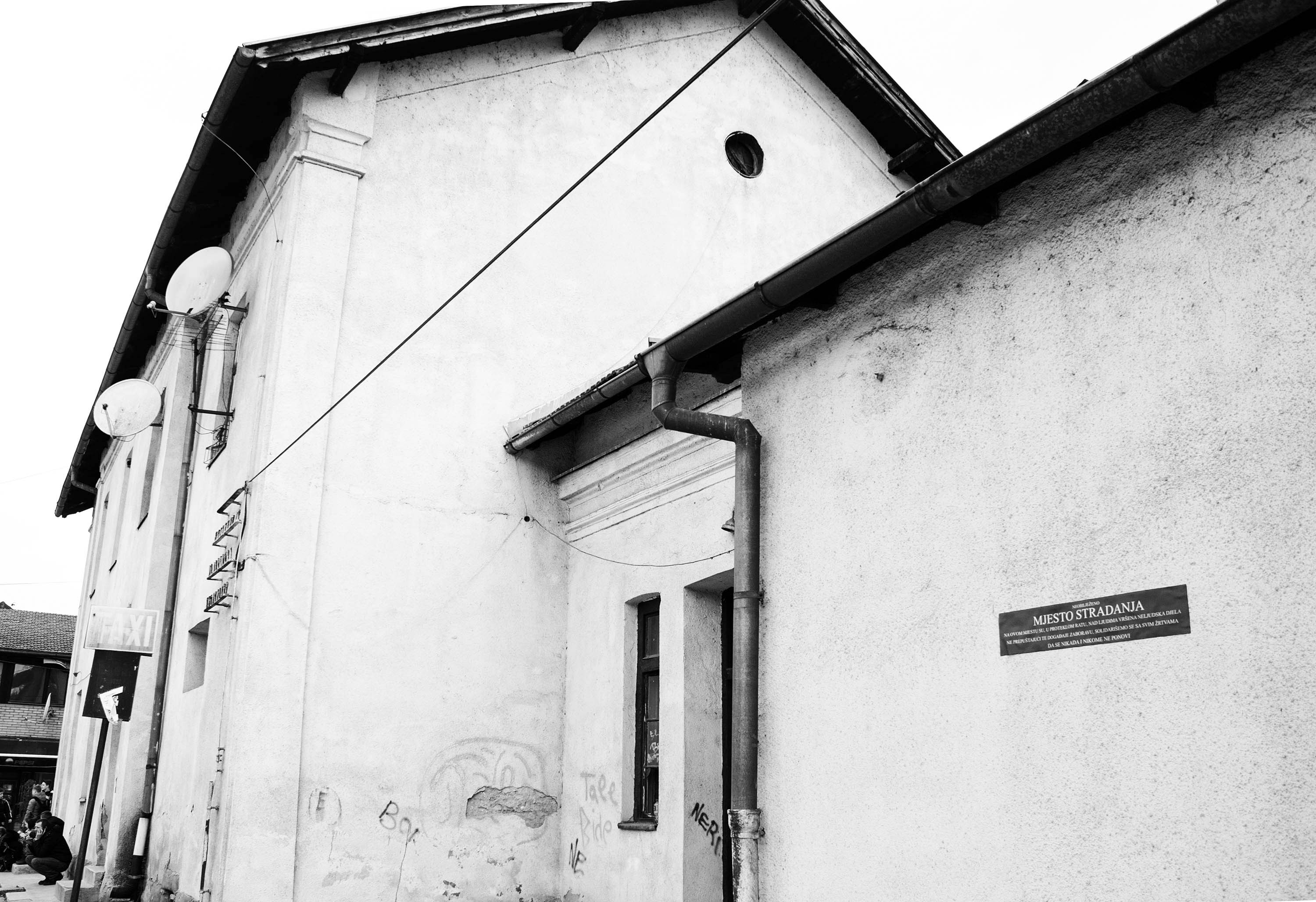 Area that victims came from: Ilijaš