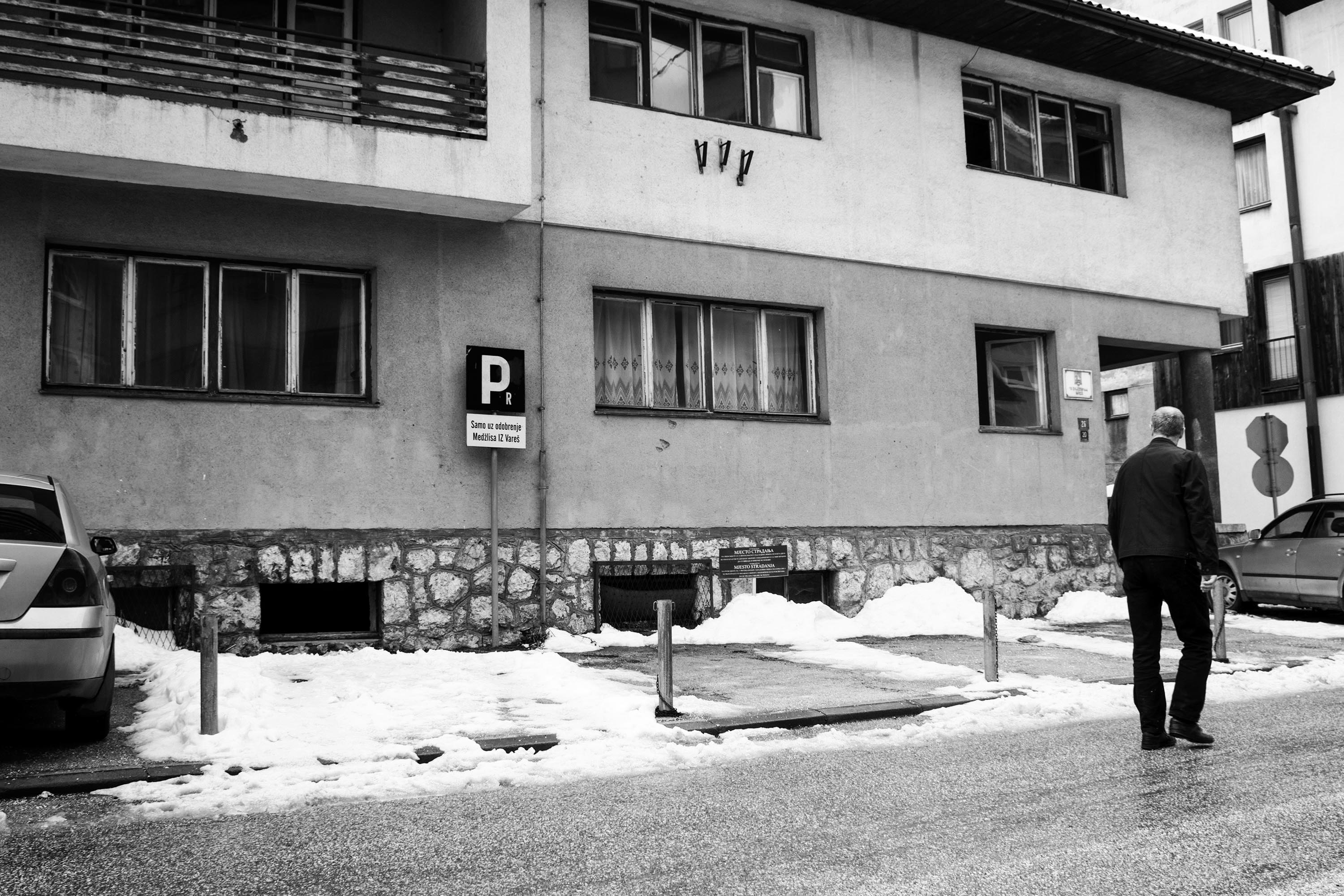 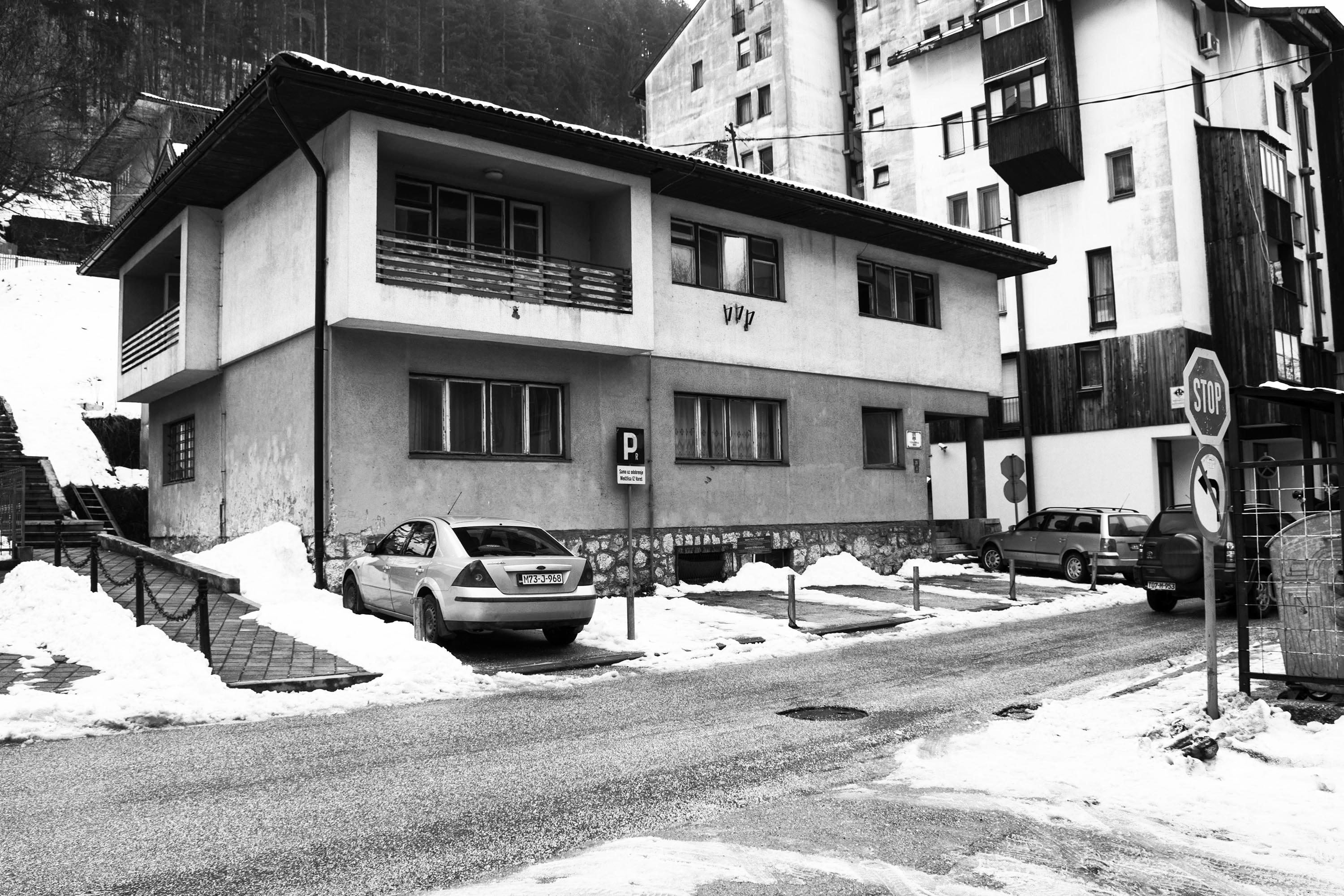 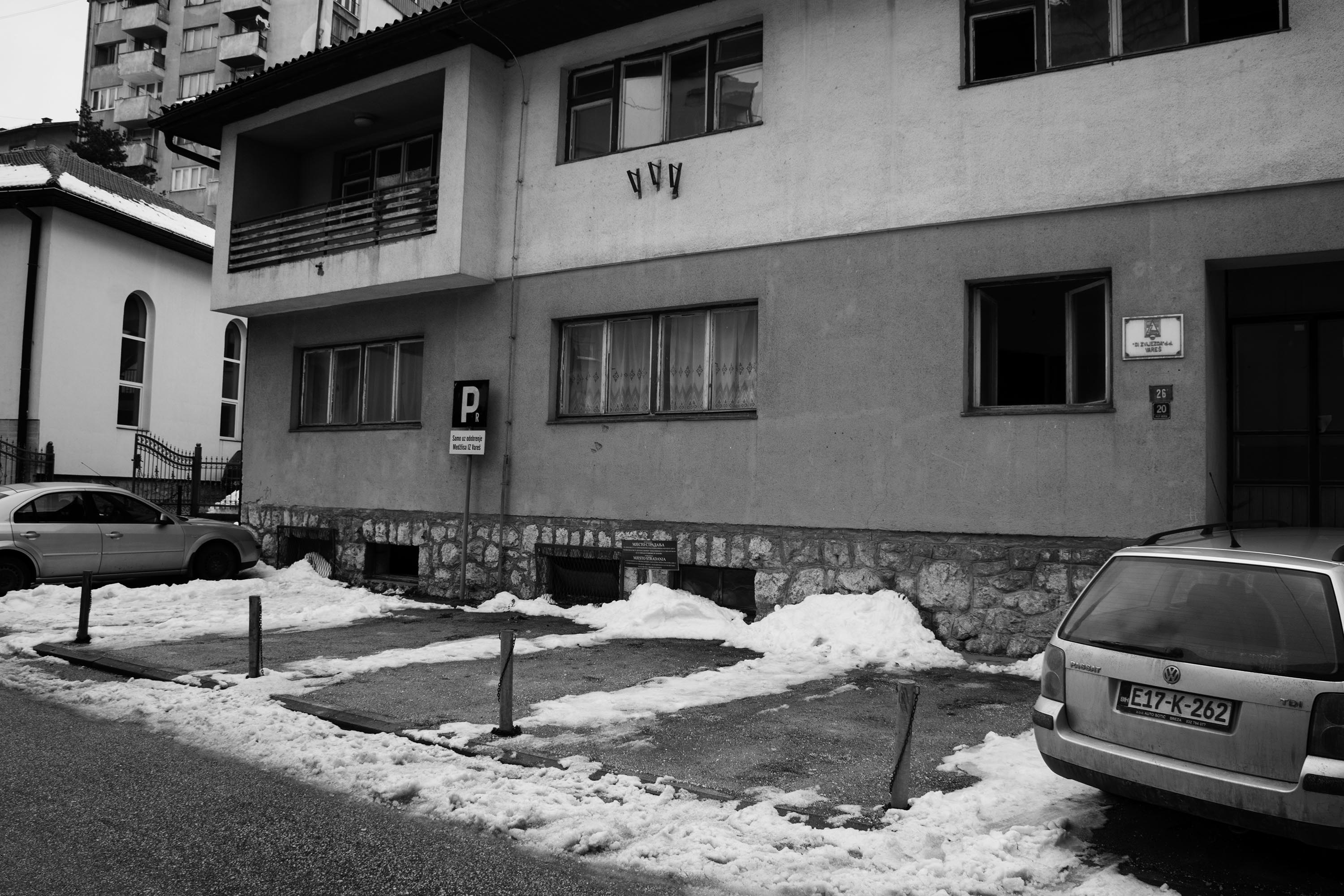 From November 1993 to March 1994, the Šumarstvo Company building in Vareš was used as a military prison by ARBiH for detaining Croat prisoners of war. Around 30 prisoners of war were detained at the prison. They were confined to room of four by five meters. The prisoners were sporadically abused by the ARBiH military police and there was one case of rape of a sister of a prisoner who had come to visit her brother.

The Court of Bosnia and Herzegovina convicted Muhidin Bašić, chief of the Olovo State Security War Department, and Mirsad Šijak, military police officer and member of the 122nd Light Infantry Brigade of the Army of RBiH, because they forced sexual relations on a female who had come to visit a prisoner held at the prison in Vareš. They were sentenced to 7 years in prison. On 24 December 2014, the judgement of the Court of BiH was revised so that Mirsad Šijak’s sentence was changed to 7 years and 9 months in prison.