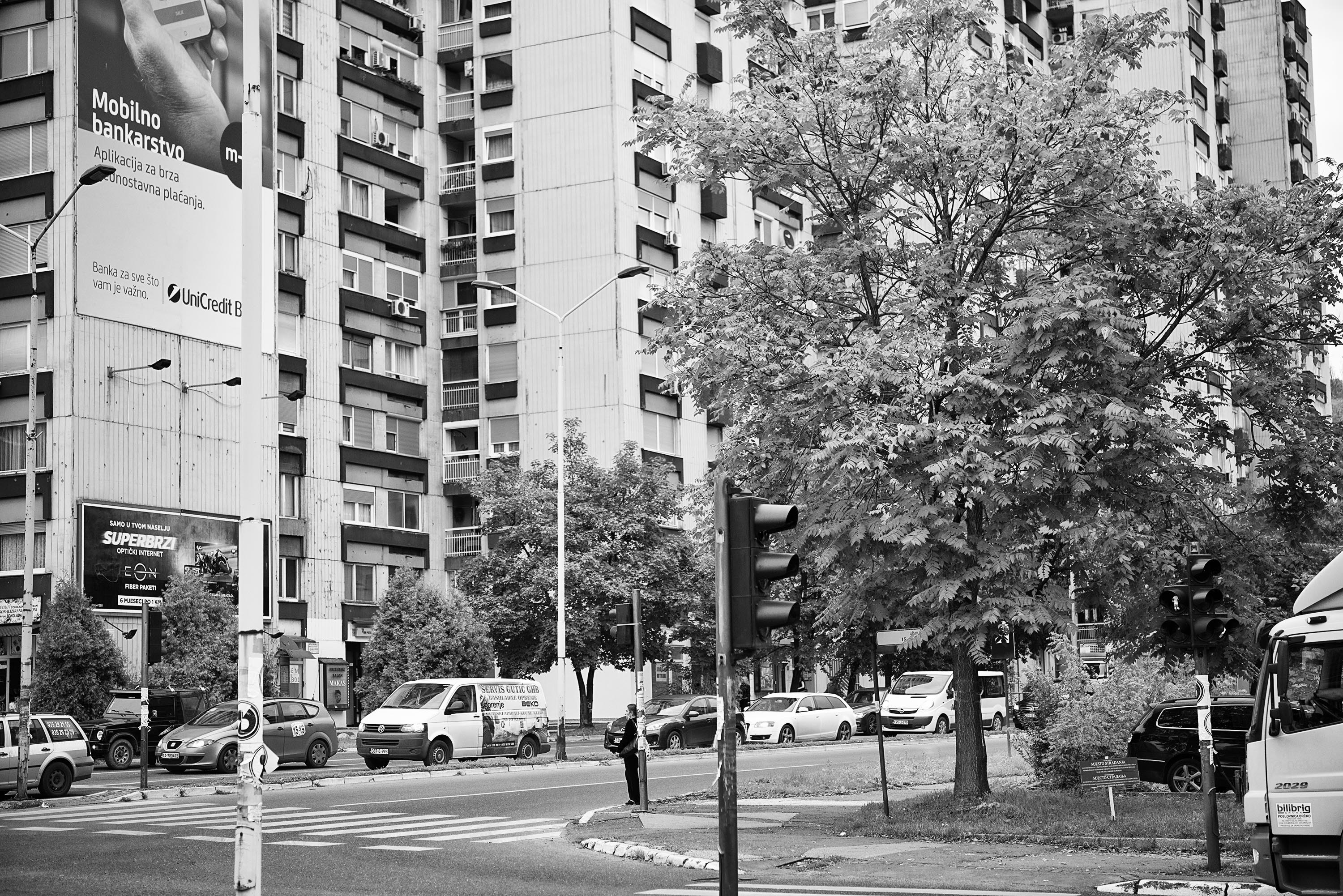 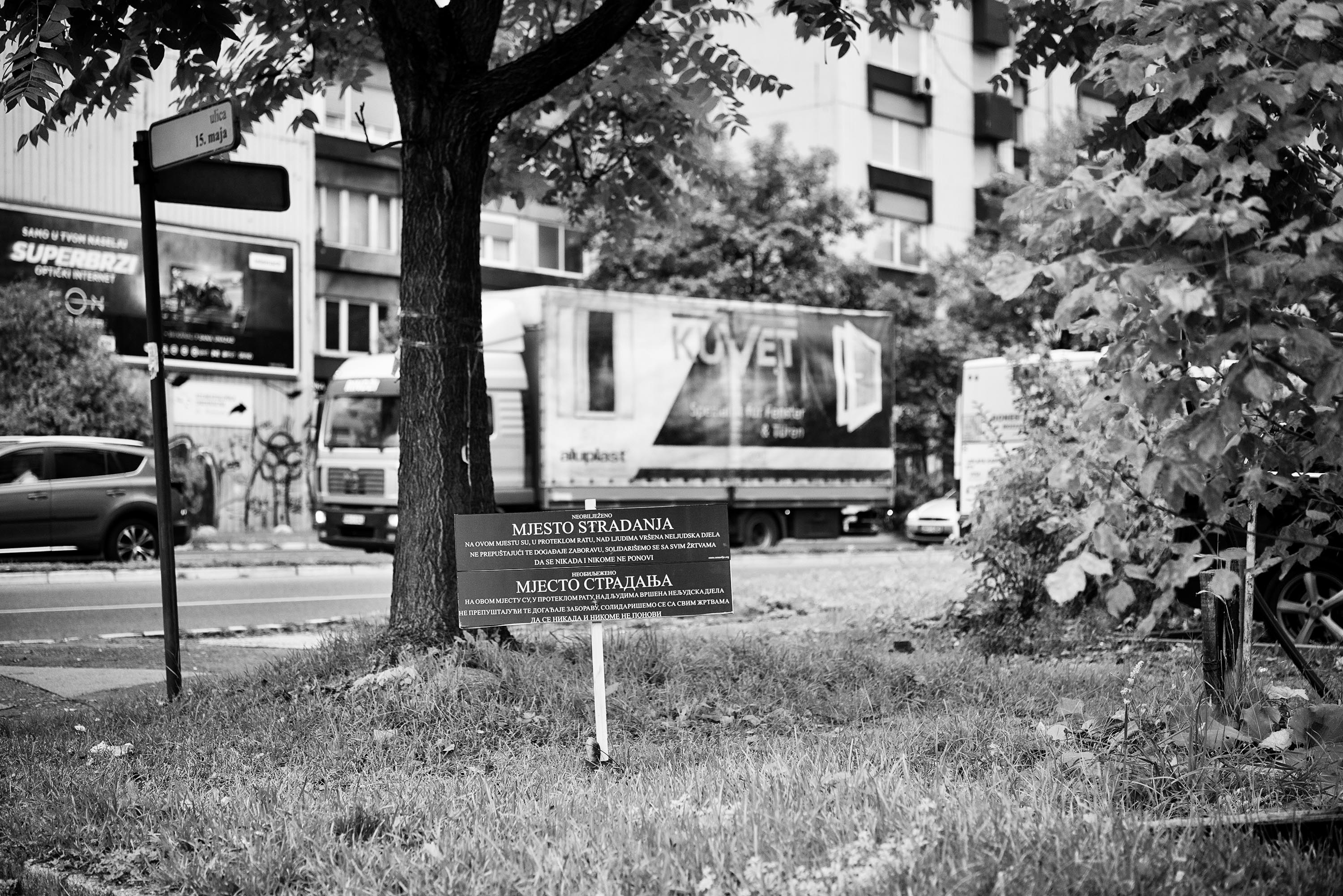 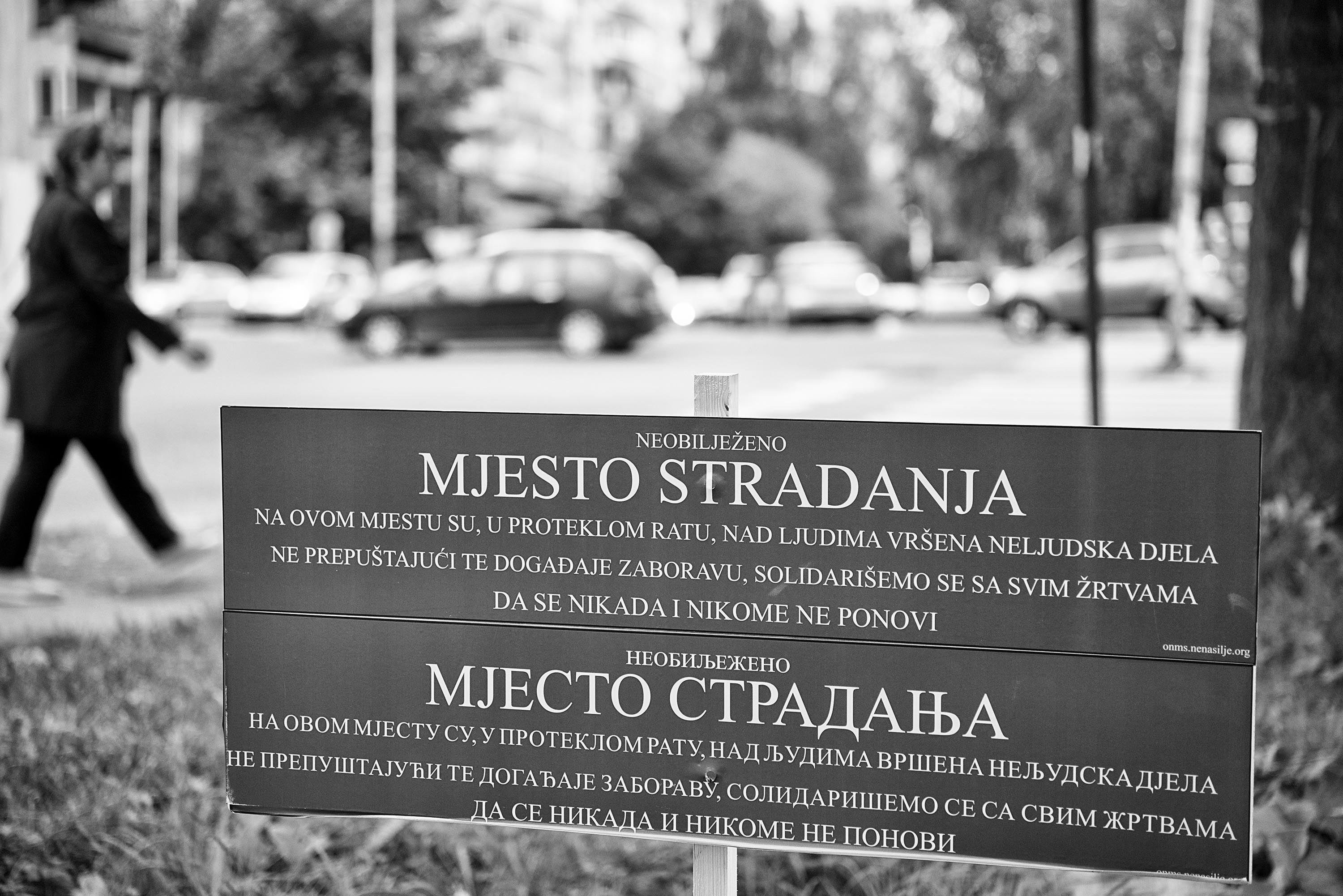 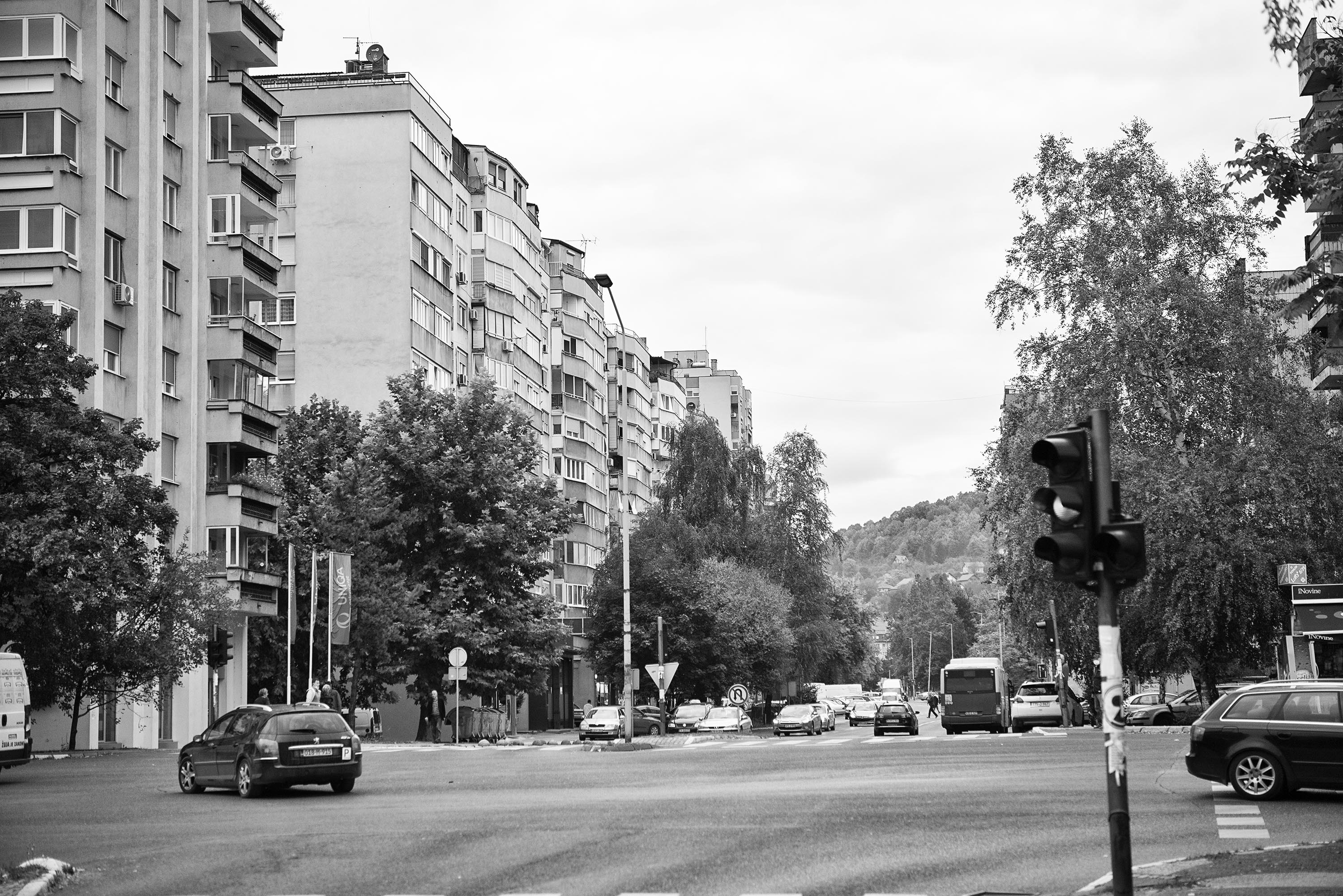 On 15 May 1992, at Brčanska malta, when a column of JNA soldiers and reservists was leaving the “Husinska buna” barracks, there was a skirmish between police and Territorial Defence (TO) units on the one side and members of the Yugoslav National Army (JNA) on the other. According to the RS Centre for Investigation of War Crimes, 54 soldiers were killed and 44 were wounded. On the other hand, according to the Truth, Justice, Reconciliation Foundation, three members of the Tuzla Police Station and 33 JNA soldiers from the column were killed.

The first case was initiated by survivors from the column who in 1999 submitted documentation to the Hague Tribunal through the RS Association of Prison Camp Survivors. The Hague Tribunal referred the case back to the BiH justice system, after which the Bijeljina District Prosecutor’s Office initiated proceedings. The case was then turned over to the jurisdiction of the Prosecutor’s Office of BiH which in 2009 terminated its investigation of the wartime mayor of Tuzla Selim Bešlagić and others.
The former advisor to the Chief of the Public Security Station (SJB) in Tuzla, Ilija Jurišić, was convicted in 2009 by the Higher Court in Belgrade and sentenced first to 12 years for the attack on the JNA column in Tuzla, but in 2010, he was released and proceedings were reinstated. In 2013, Ilija Jurišić was acquitted of all charges at the retrial.