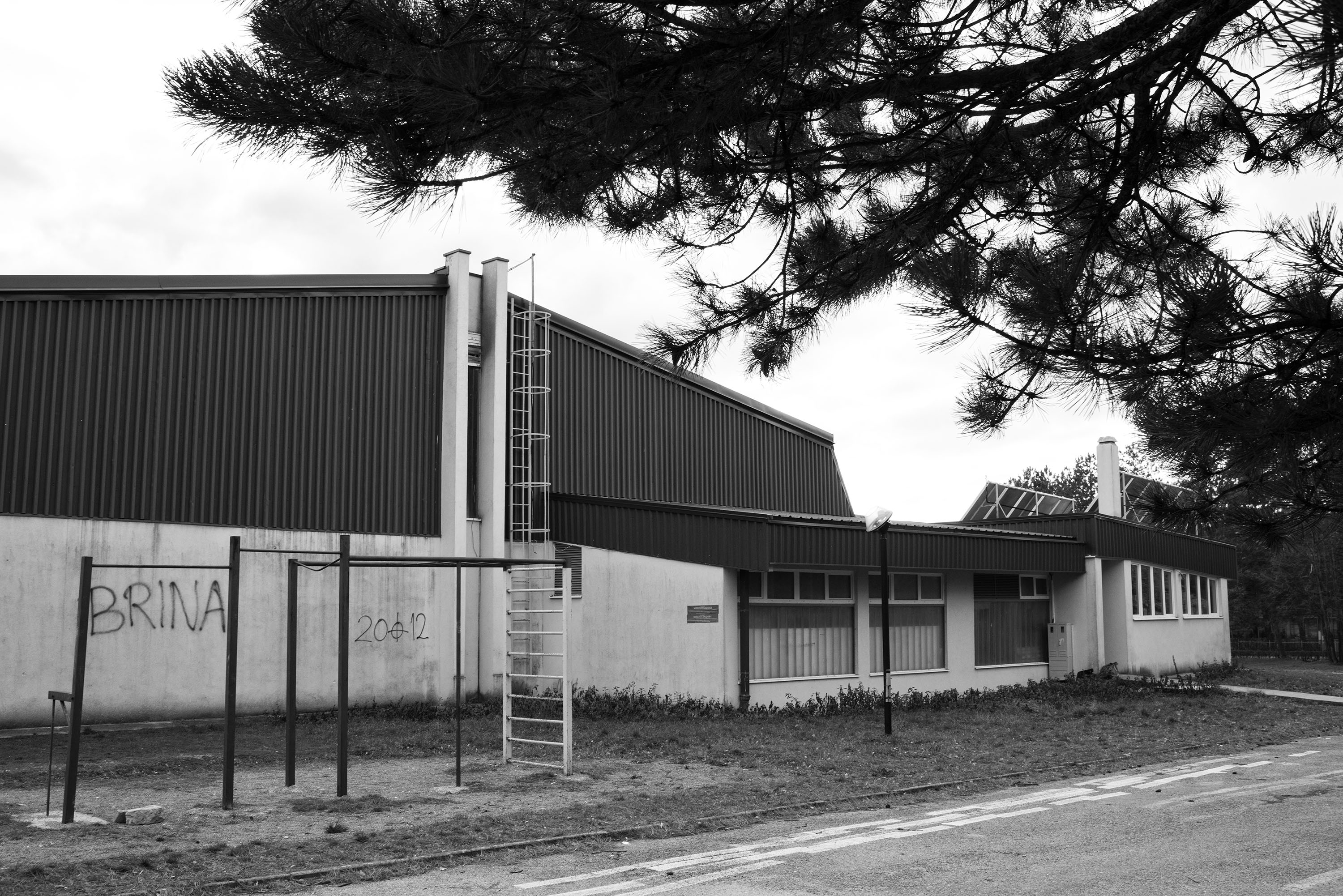 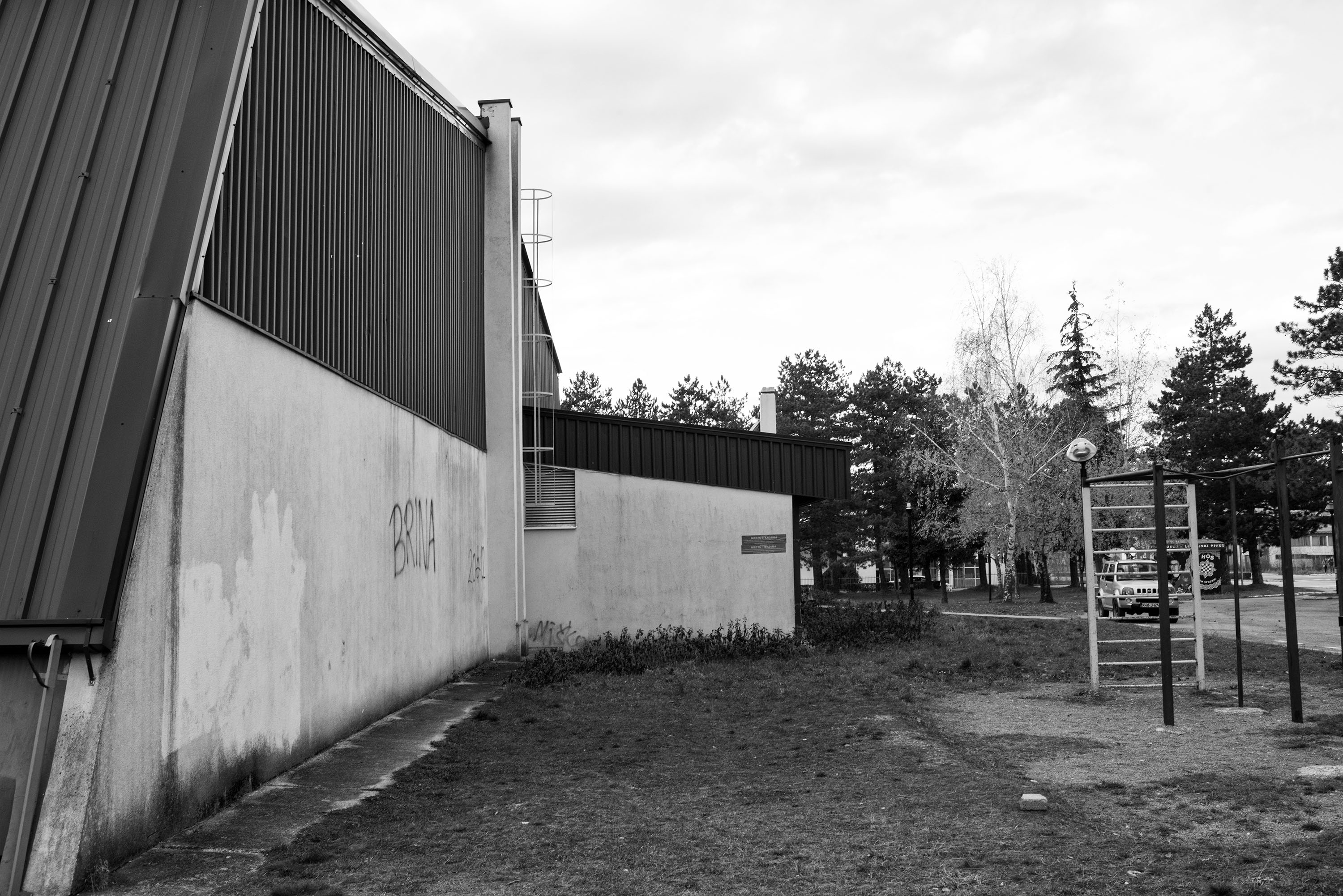 In the summer and autumn of 1993, from 21 July 1993, the “Dalibor Perković Dali” Sports Hall in Livno served as a site of detention for Bosniaks from the Livno area. The prisoners were subjected to inhumane conditions, interrogations, forced displacement, abuse and beatings. The facility was run by HVO units.

Area that victims came from: Livno

The crimes committed at this site have not been prosecuted in court.