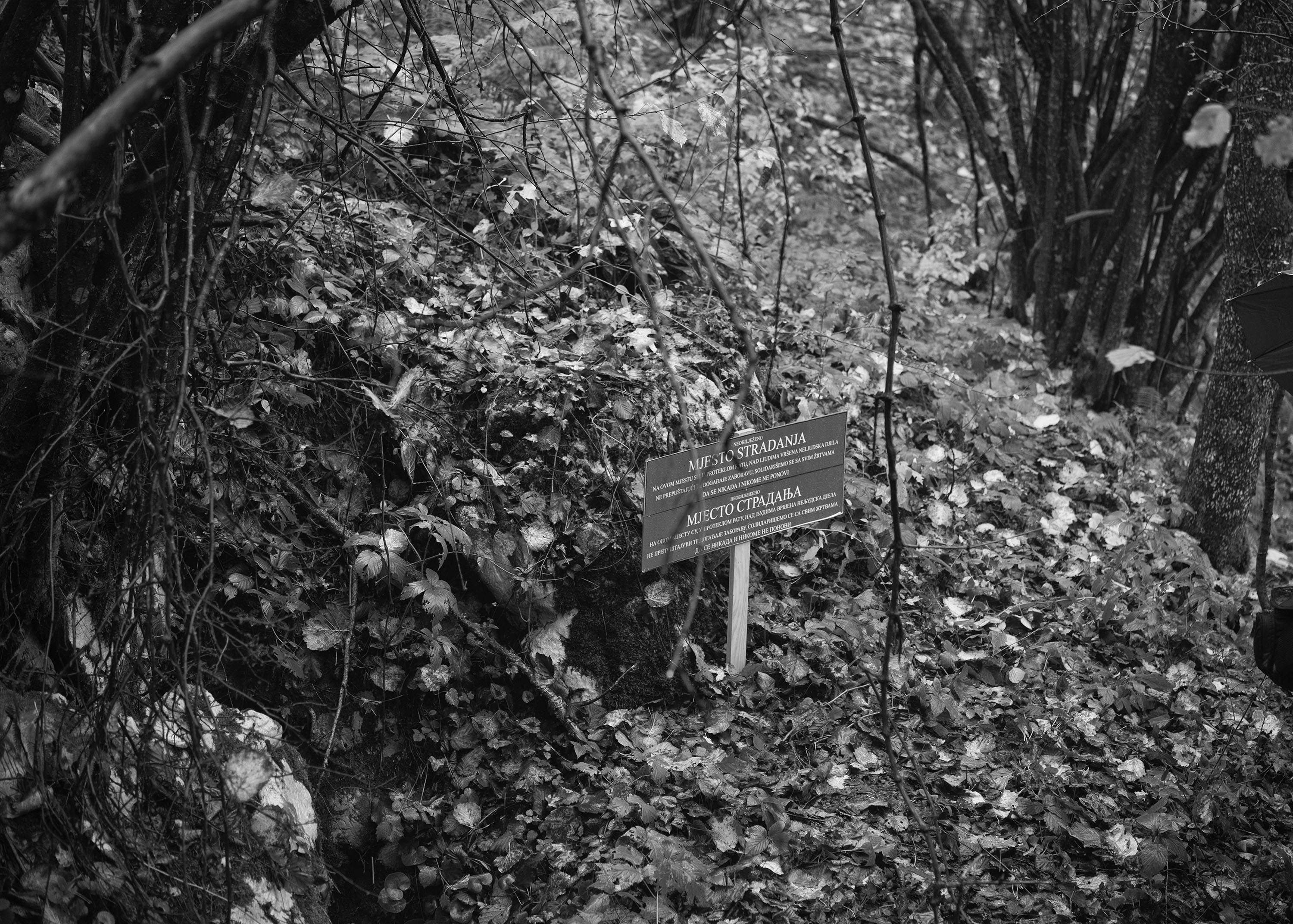 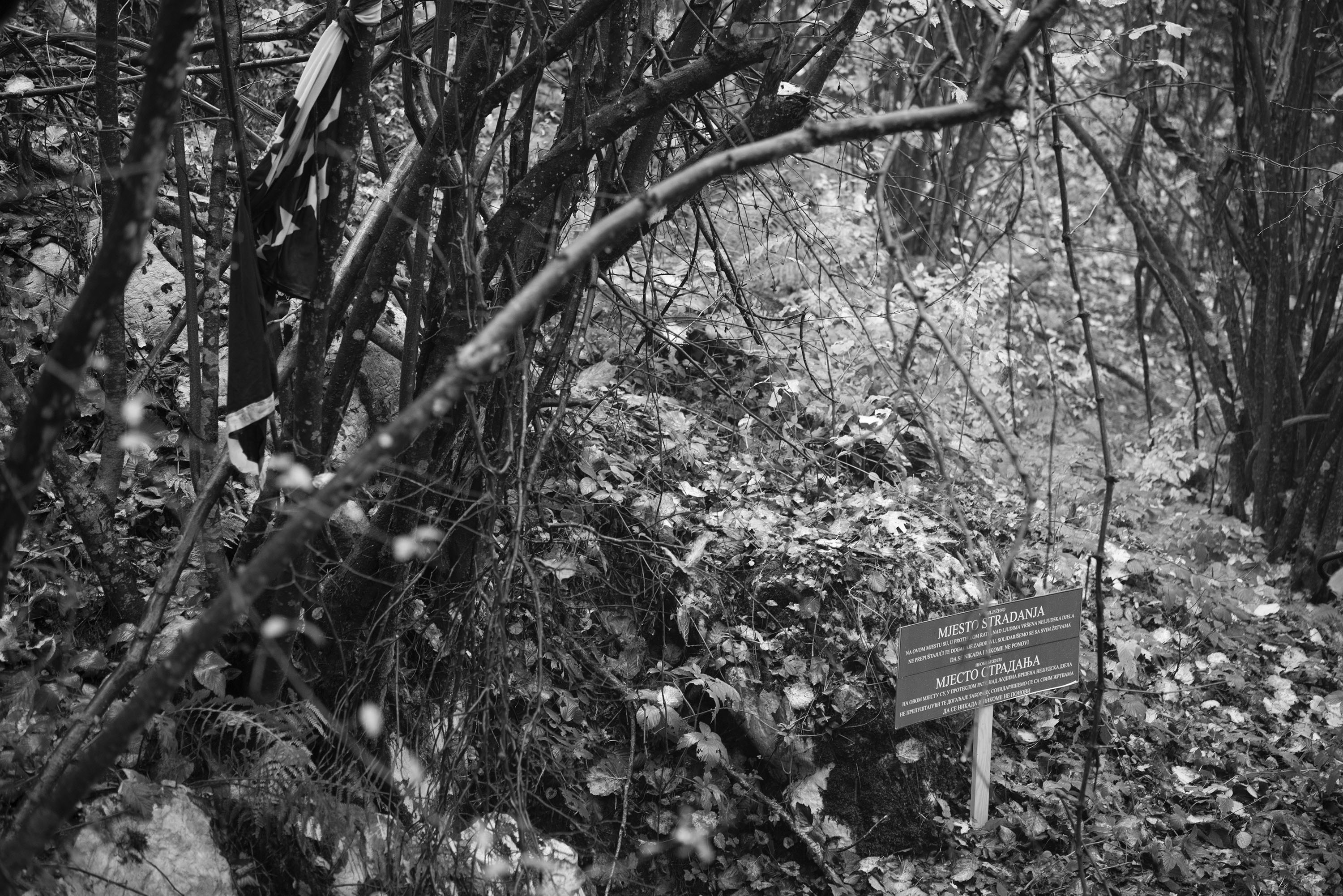 At this site, in 1992, forces of the Army of Republika Srpska killed and threw more than 51 non-Serbs into a pit. The victims were brought to the site from the Omarska camp. The bodies of two women were also found in the pit.

The International Criminal Tribunal for the former Yugoslavia (ICTY) convicted Milomir Stakić for crimes committed in Prijedor and sentenced him to 40 years in prison for crimes of extermination, murder and persecution. Radovan Karadžić, as the president of Republika Srpska and commander in chief of its armed forces, was sentenced to life imprisonment.
The accused from the Kvočka et al. case were also convicted for crimes related to the killing of people whose bodies were found in the Lisac pit, and sentenced to long-term prison sentences.