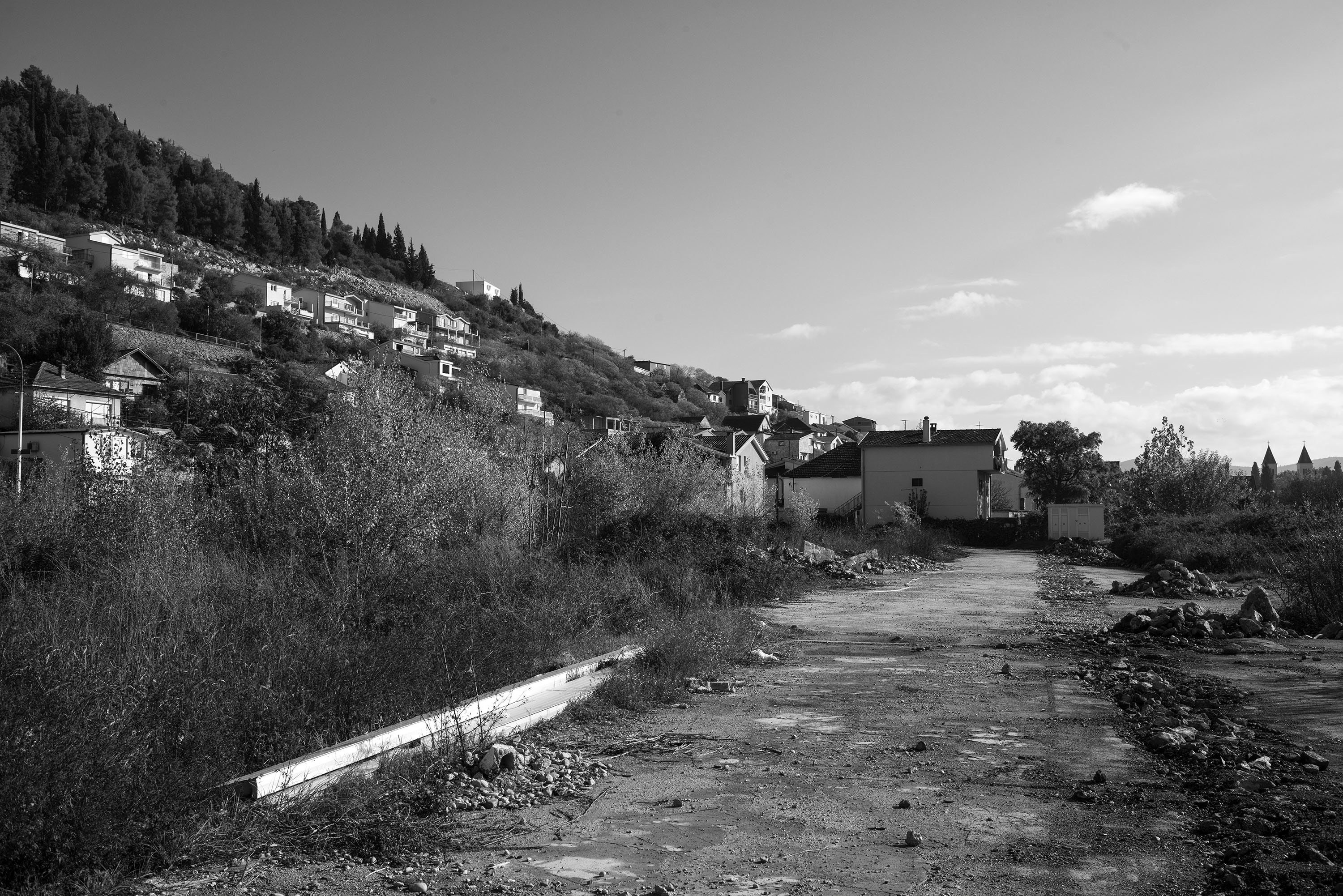 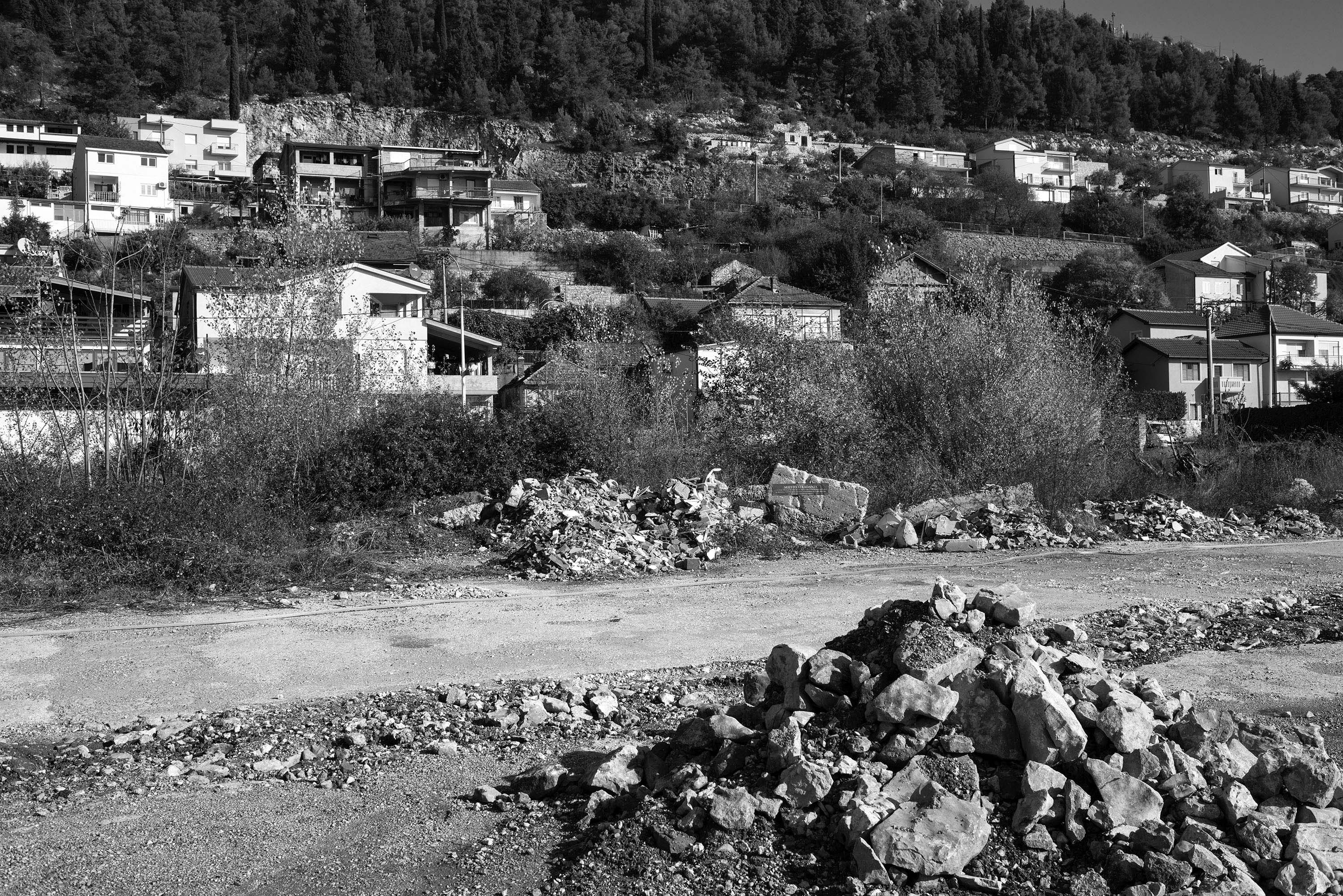 From 13 July to 23 August 1993, the Silos in Čapljina served as a detention facility for captured Bosniak civilians, women, children and the elderly. The facility was run by the HVO Military Police. In that period, in addition to the women and children, Bosniak men from villages around Čapljina were also brought in. The prisoners were kept in overcrowded rooms, in inhumane conditions, without food or water.

Area that victims came from: Čapljina