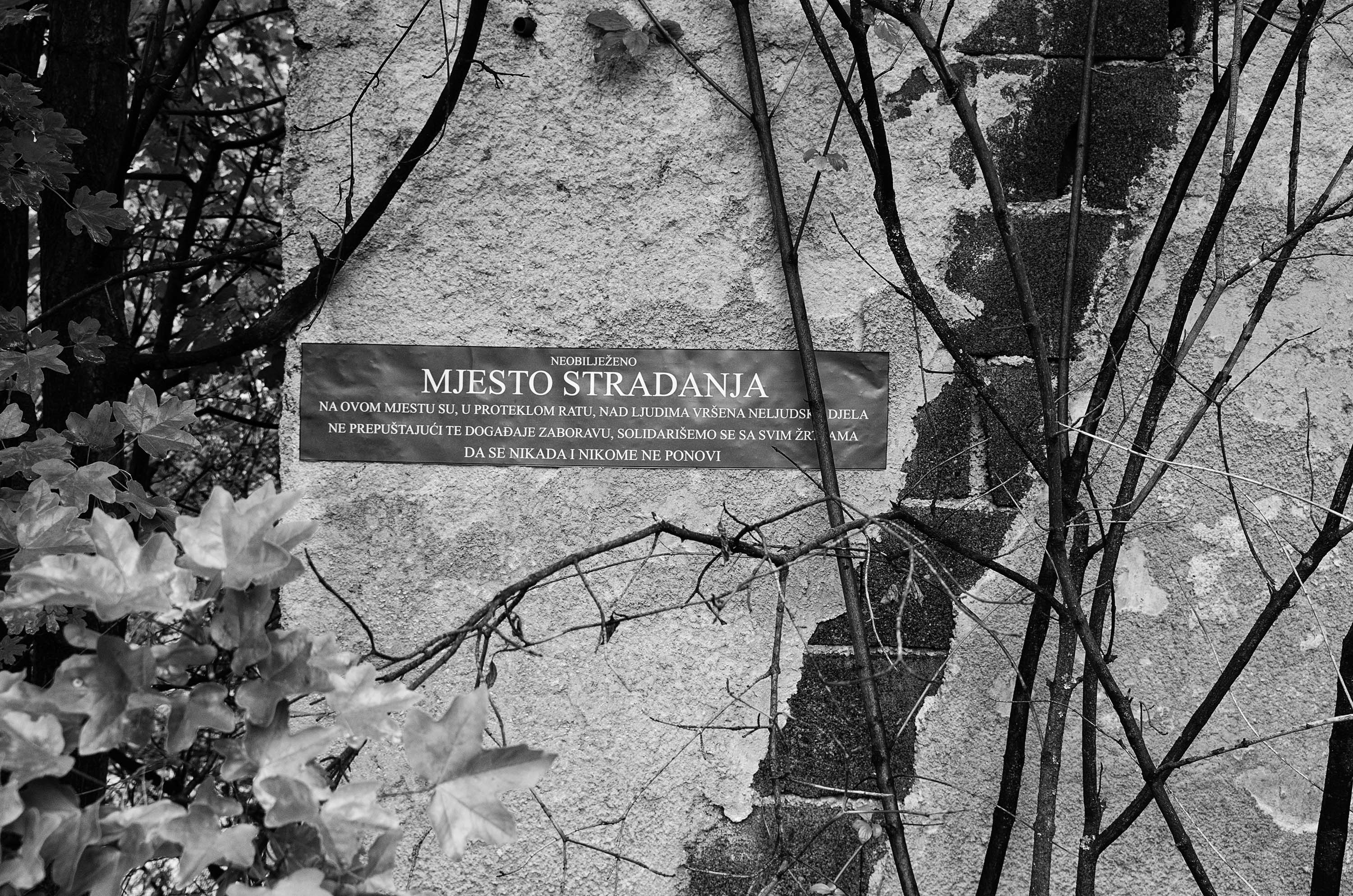 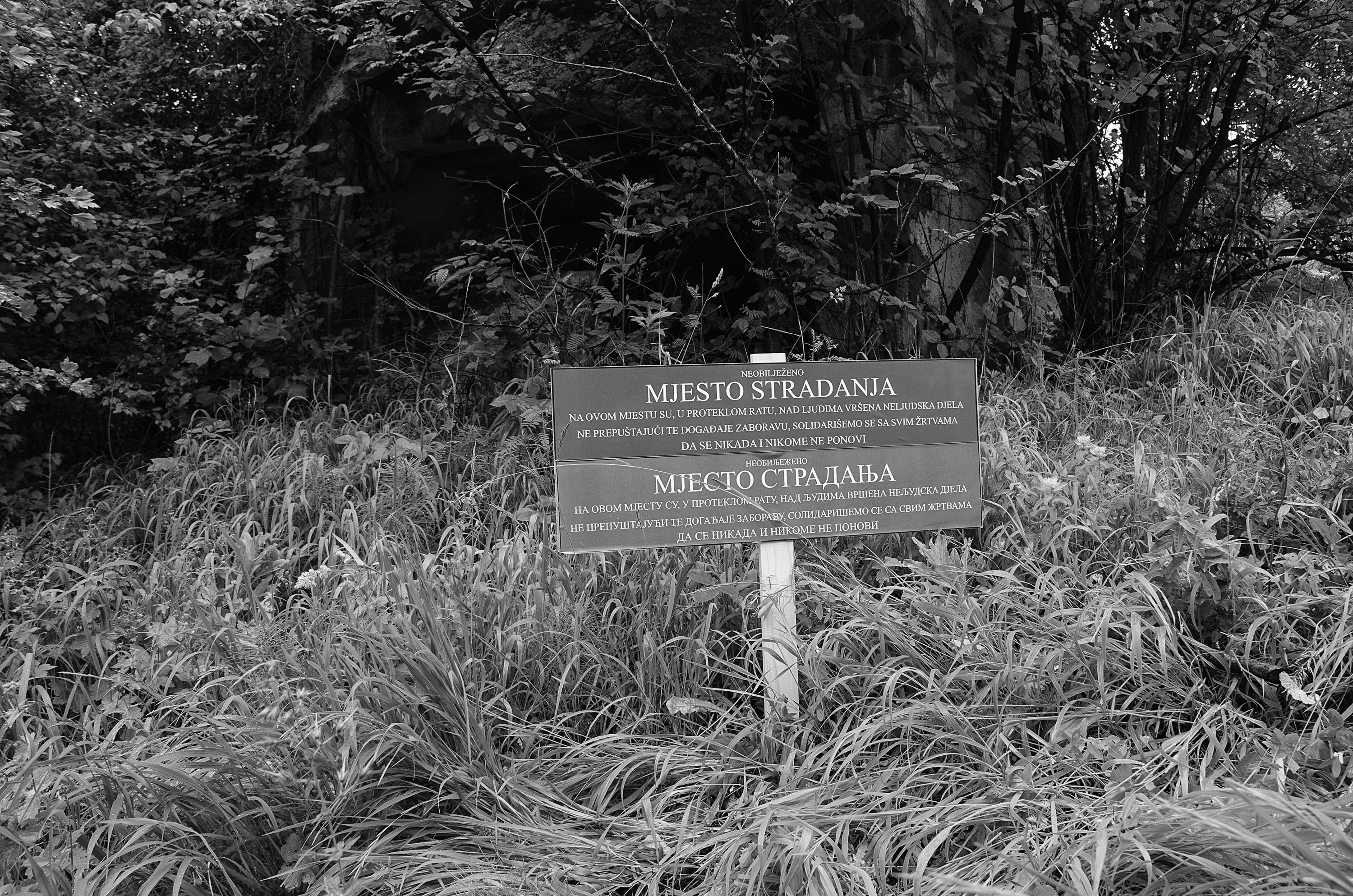 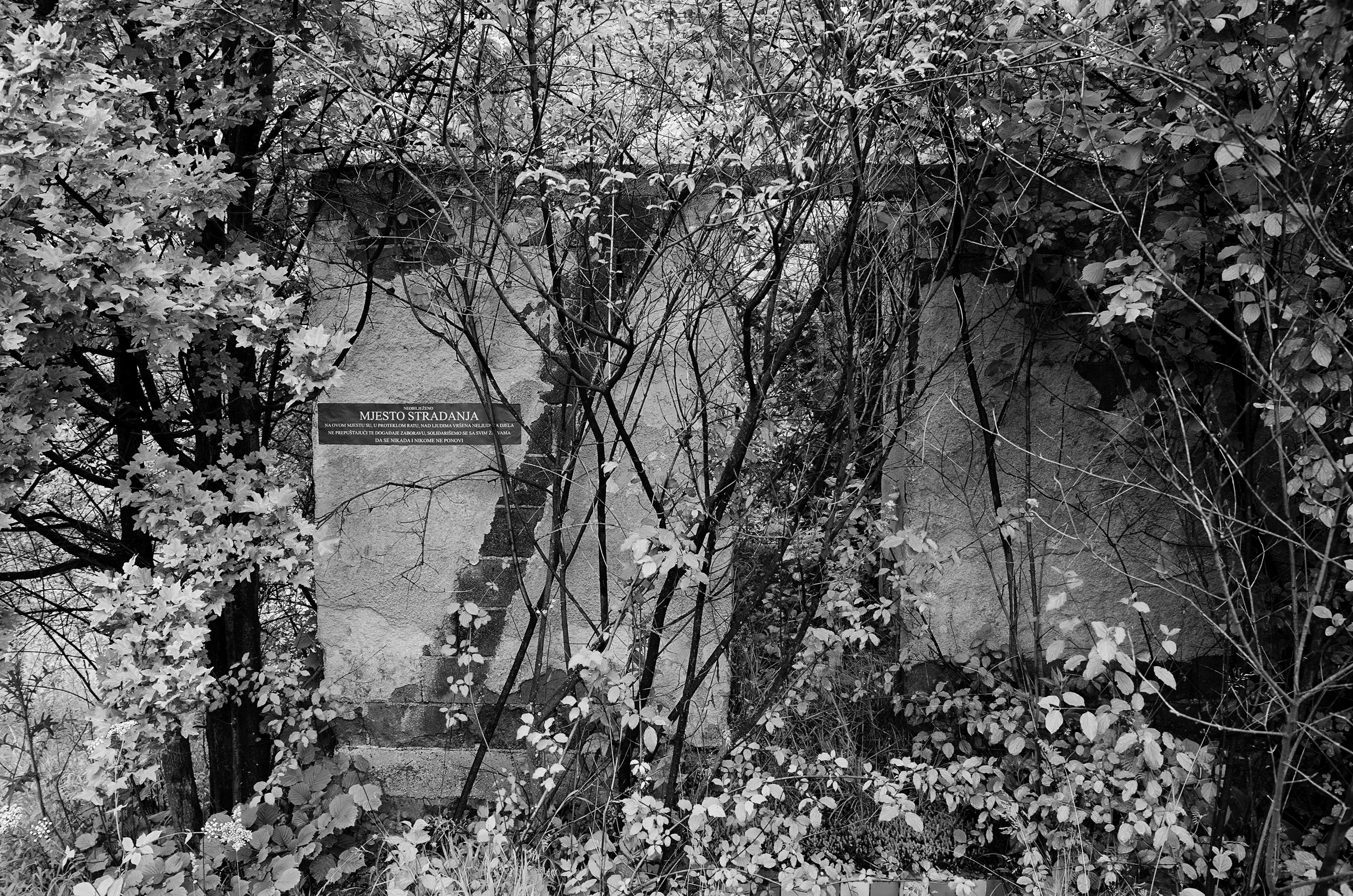 Area that victims came from: Zenice

In its first instance judgement, the Cantonal Court in Zenica convicted Eniz Bašić, member of ARBiH and sentenced him to two years in prison, but he was acquitted in the second instance proceedings.