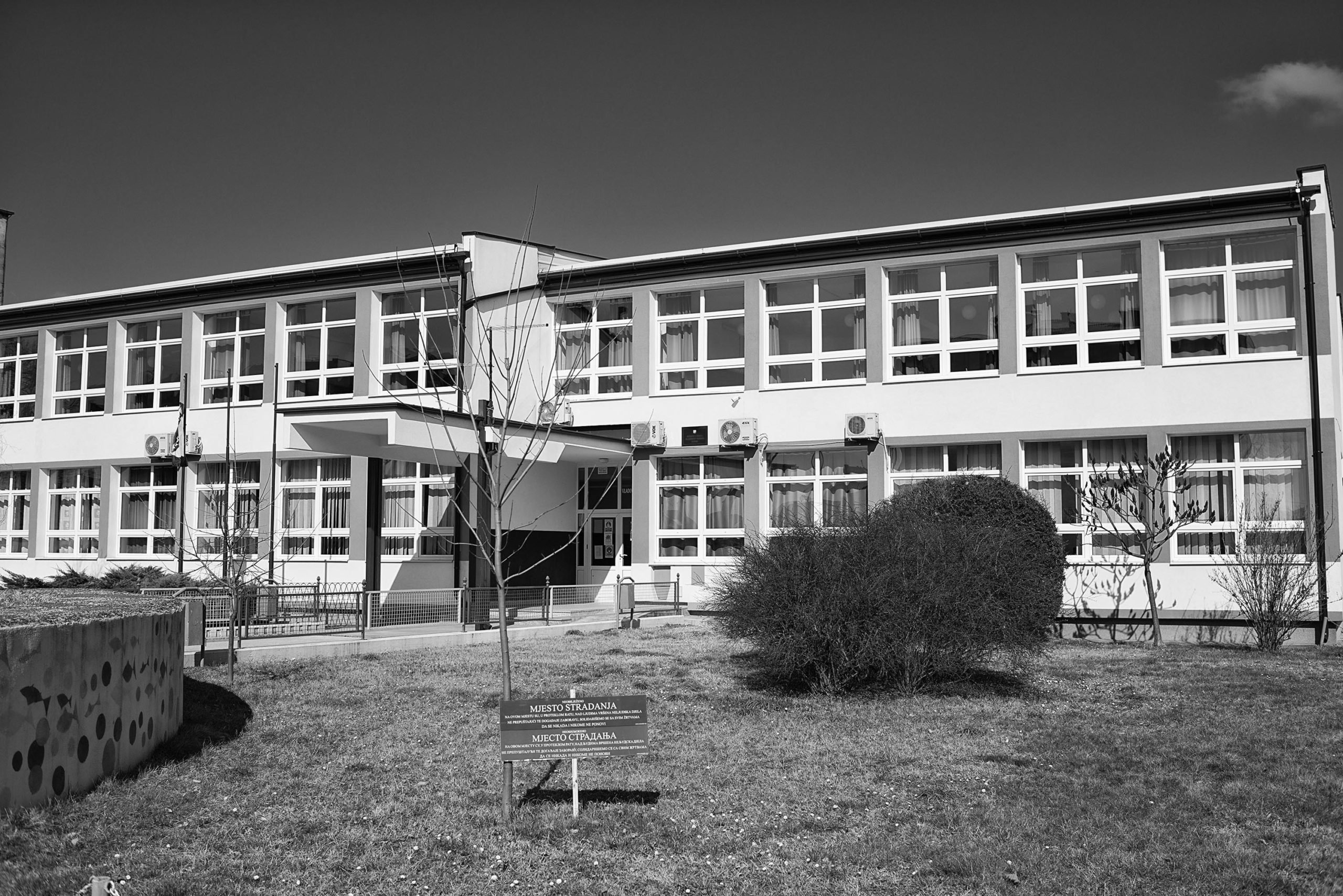 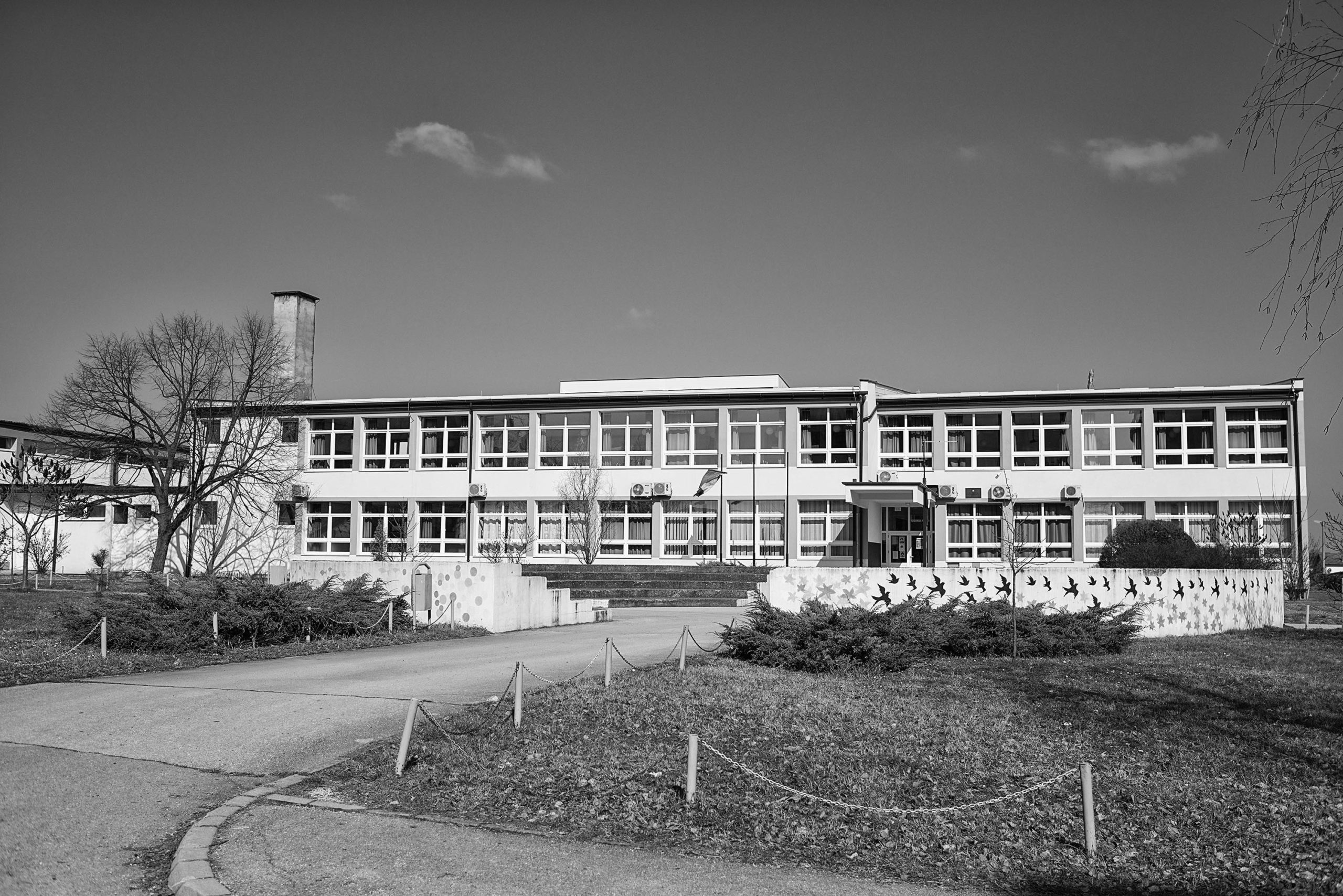 The former Bratstvo i Jedinstvo Primary School (today called Vladimir Nazor) in Odžak was used from May to mid-July 1992 as a detention facility for some 700 Serb men, women and children, and was run by the HVO Military Police. Prisoners were subjected to detention, forced labour, inhumane conditions, and interrogations and abuse.

Area that victims came from: Odžak and the surrounding area