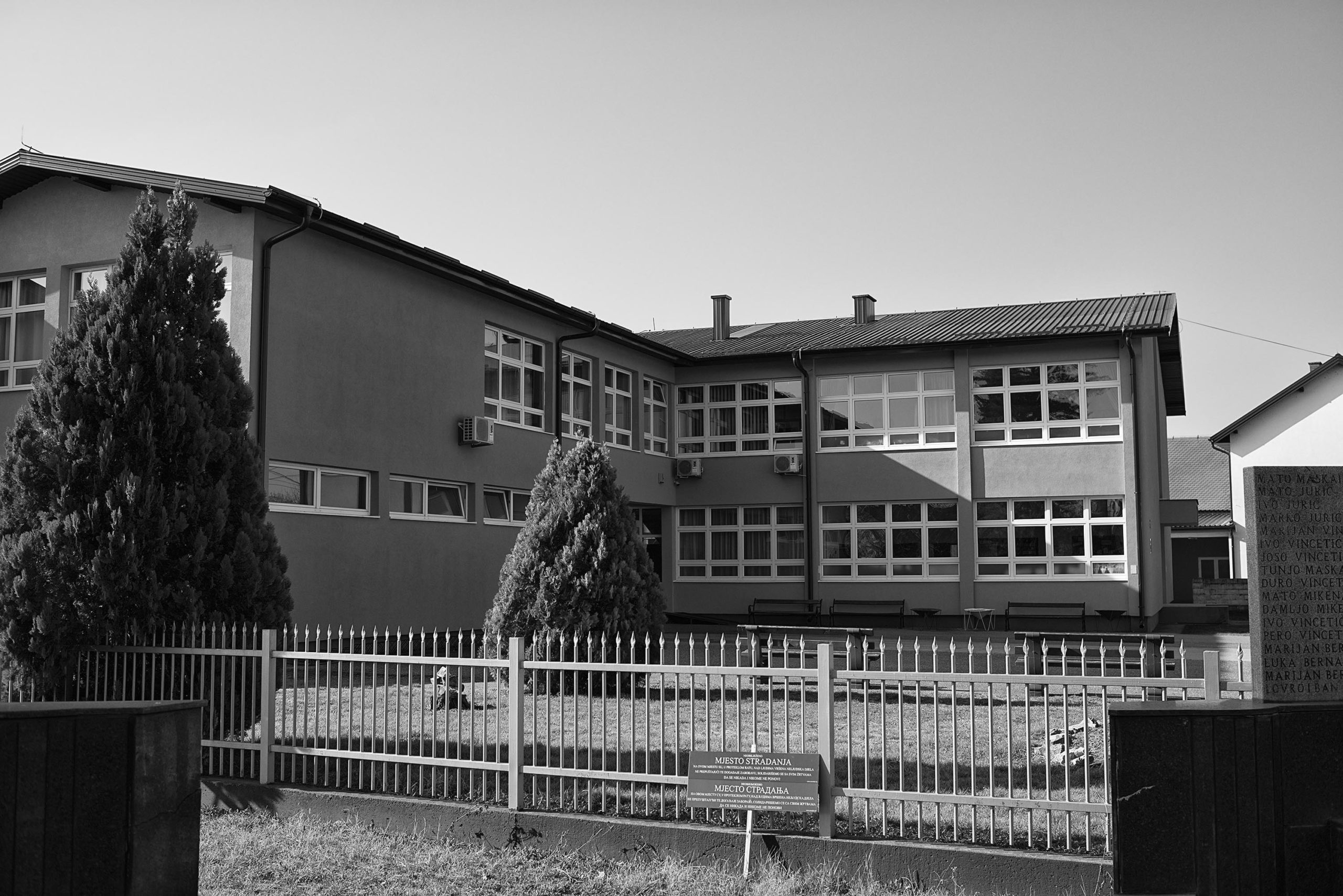 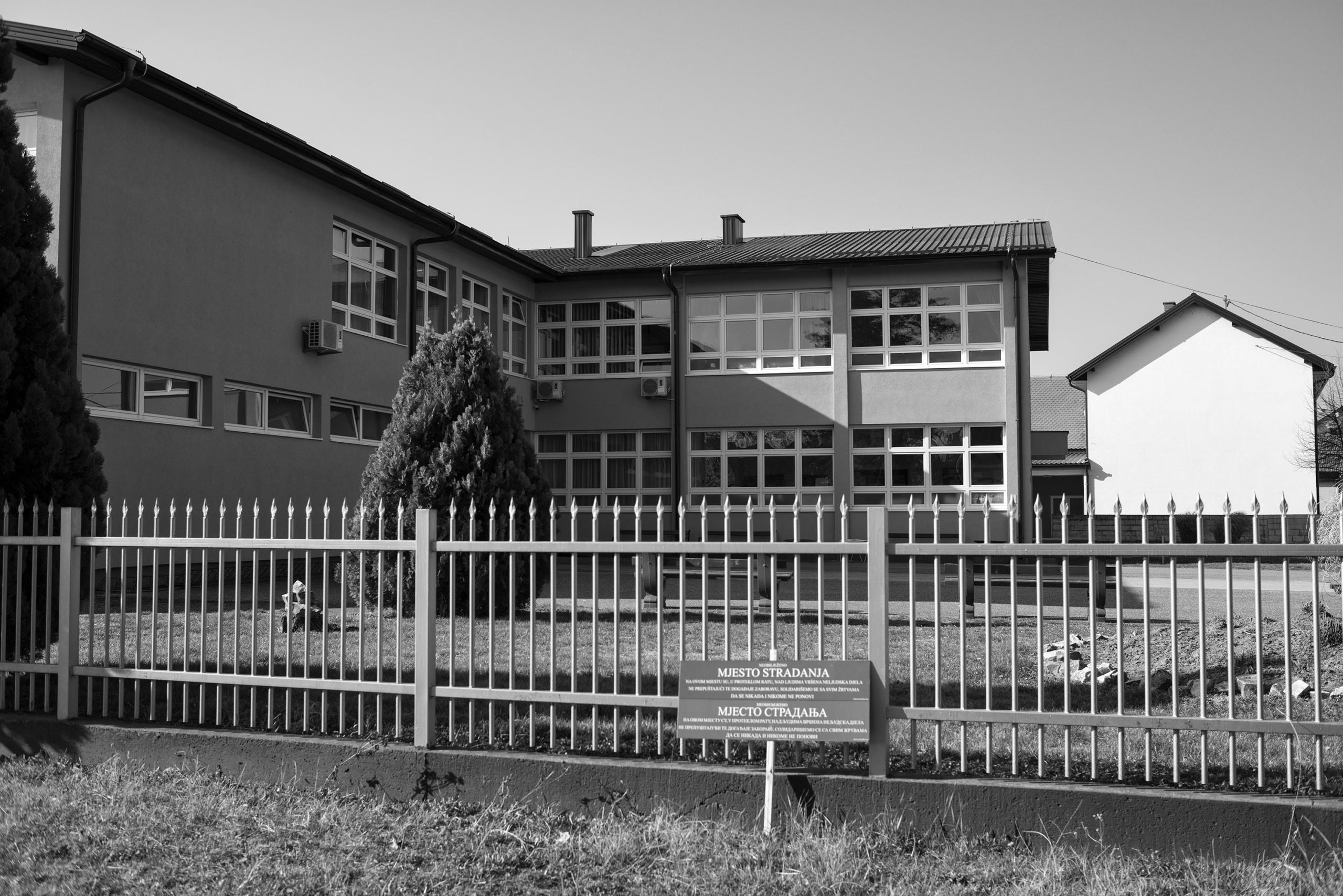 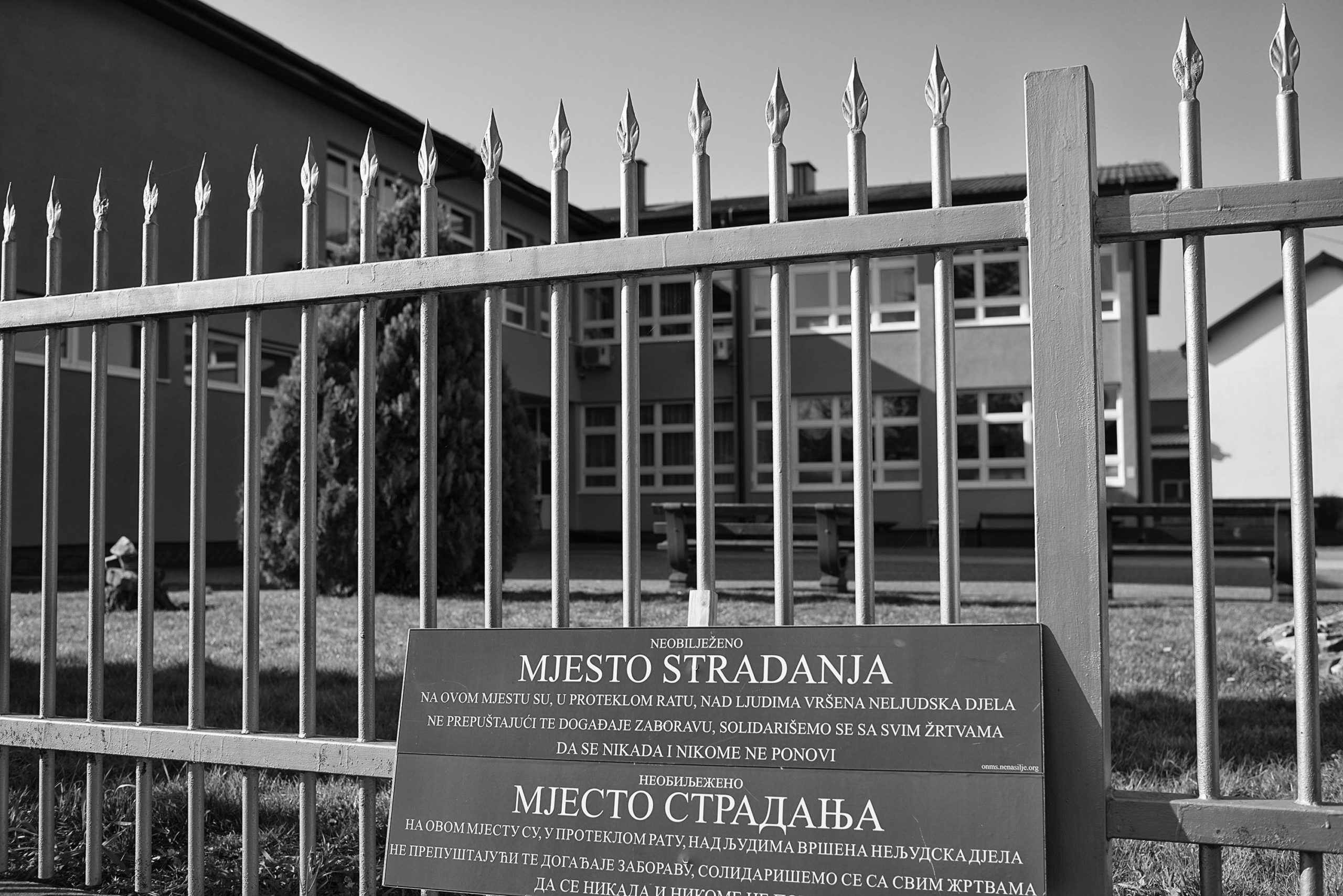 The Donja Mahala Primary School in Orašje was used from May to mid-July 1992 as a detention facility for Serb civilians that was run by the HVO Military Police. Prisoners were subjected to detention, forced labour, inhumane conditions, and interrogations and abuse.

Area that victims came from: Orašje and the surrounding area

The Court of BiH convicted Mato Baotić, commander of the Croat Defence Council (HVO) Military Police 2nd Division, for the crime of rape and abuse at the Donja Mahala Primary School and sentenced him to 13 years in prison.