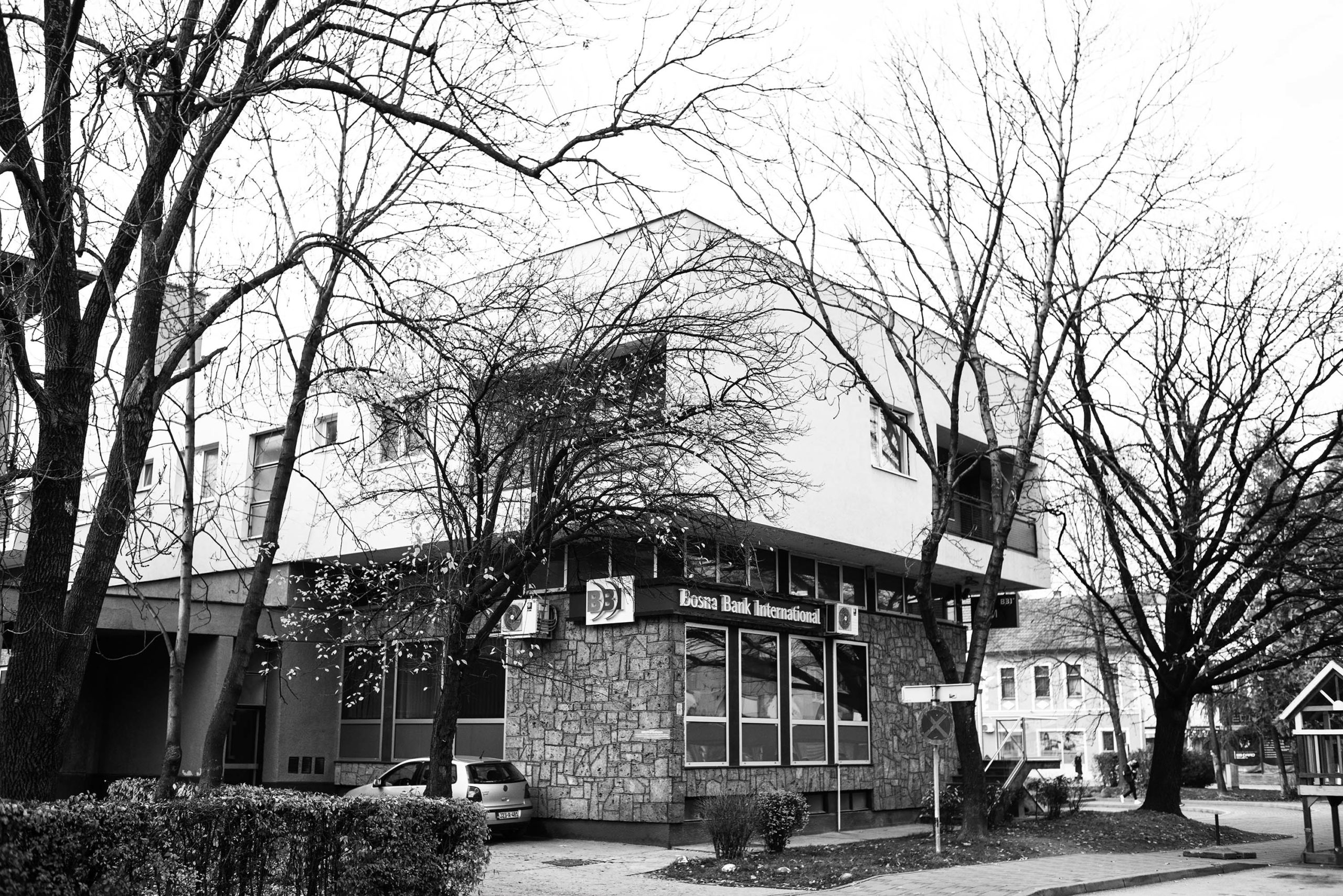 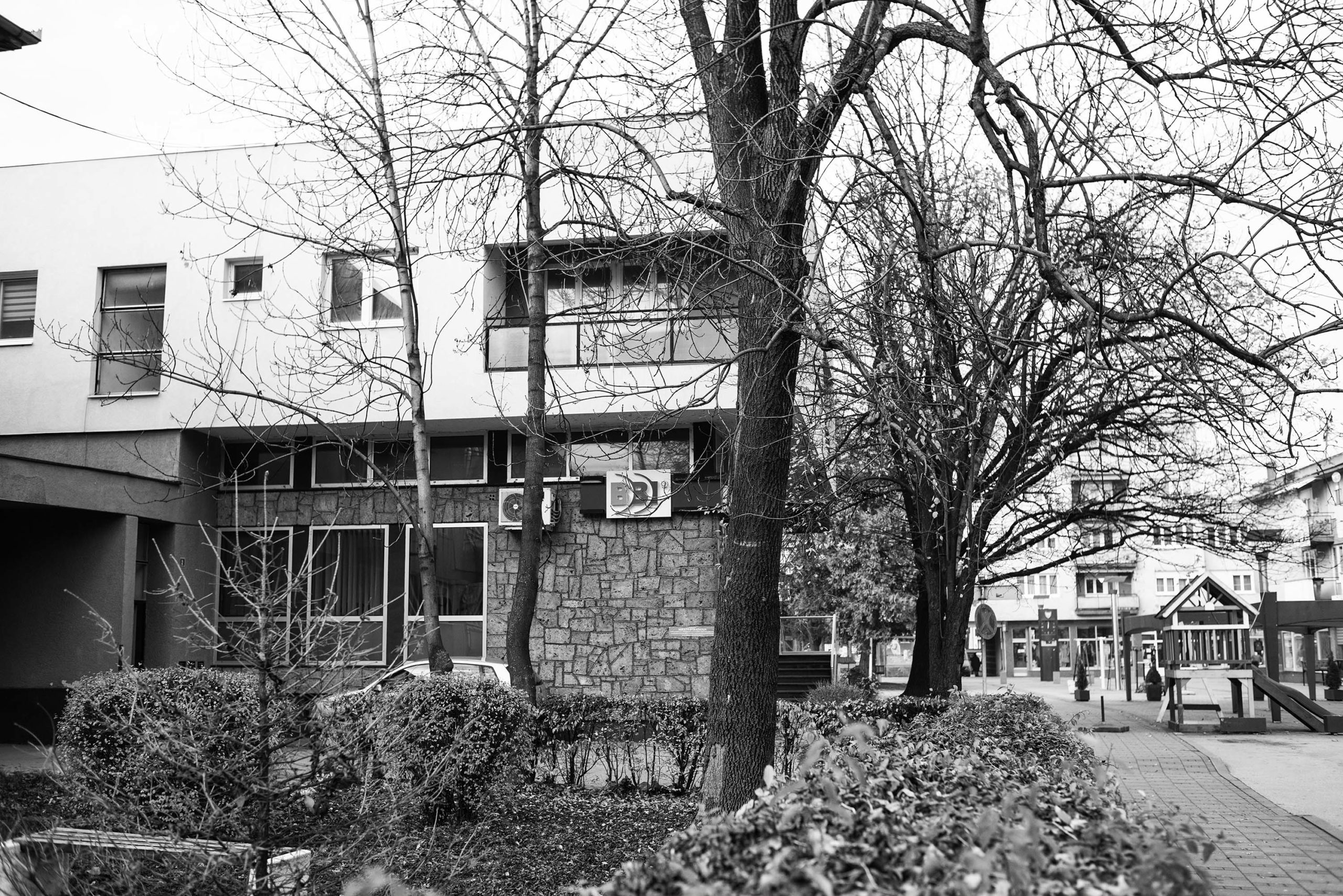 The former BH Bank building was used as a detention facility for Croat civilians and prisoners of war from July 1993 to January 1994. The BH Bank building was also the headquarters of the Military Police of the ARBiH 307th Mbr, and prisoners from other detention facilities in the Bogojno area were brought there for interrogation and held there. The prisoners were subjected to inhumane conditions, daily abuse and beatings.

Area that victims came from: Bugojno