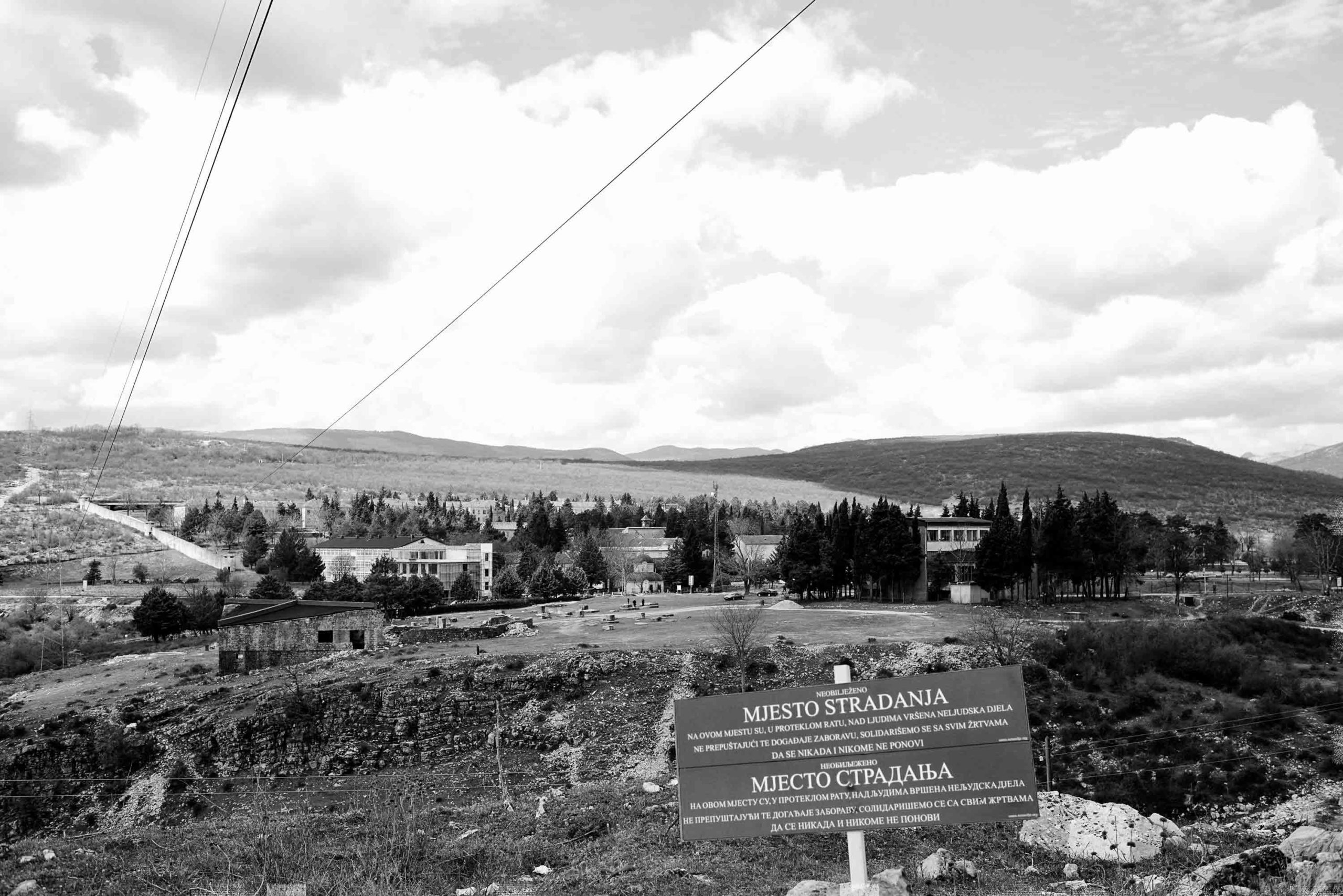 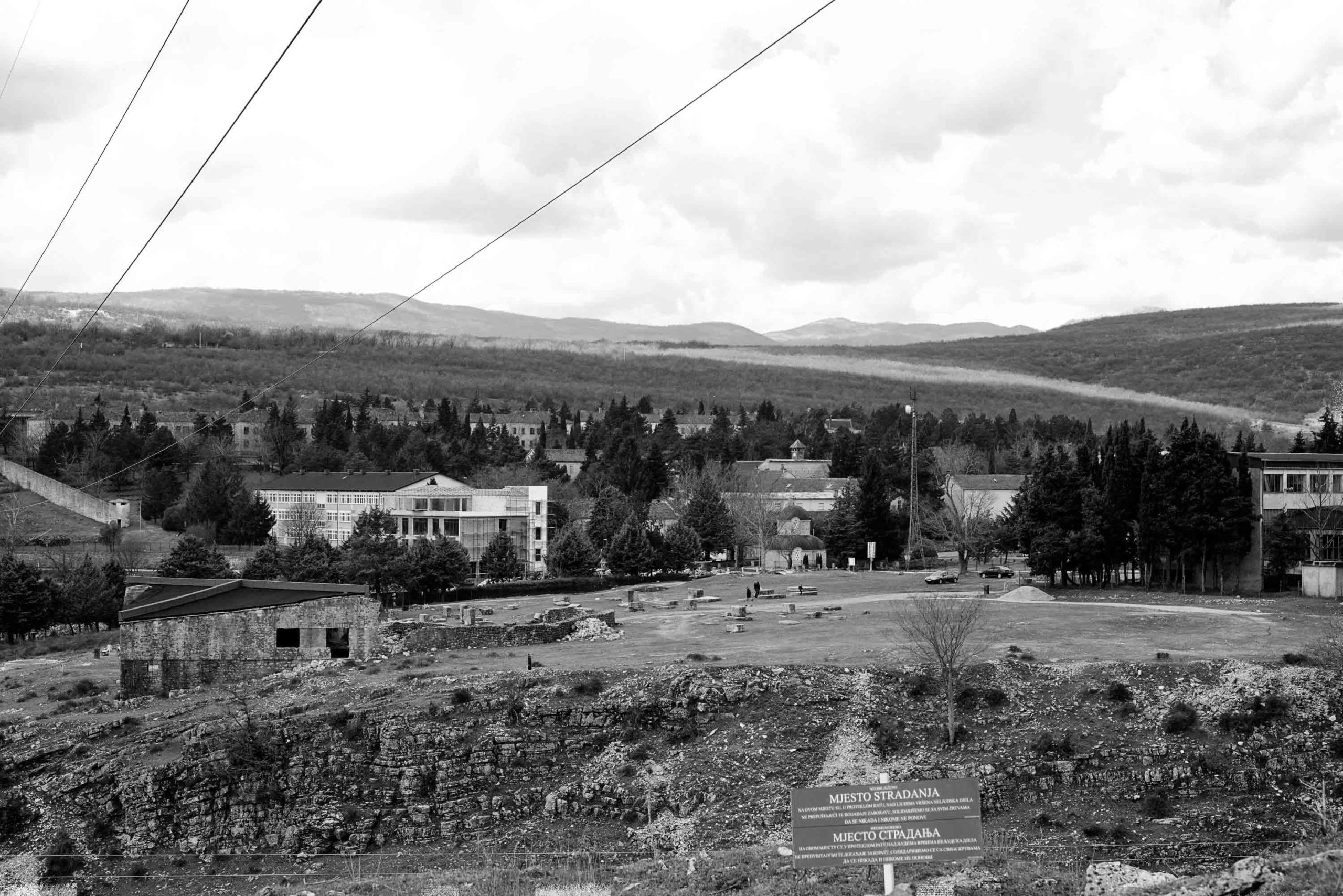 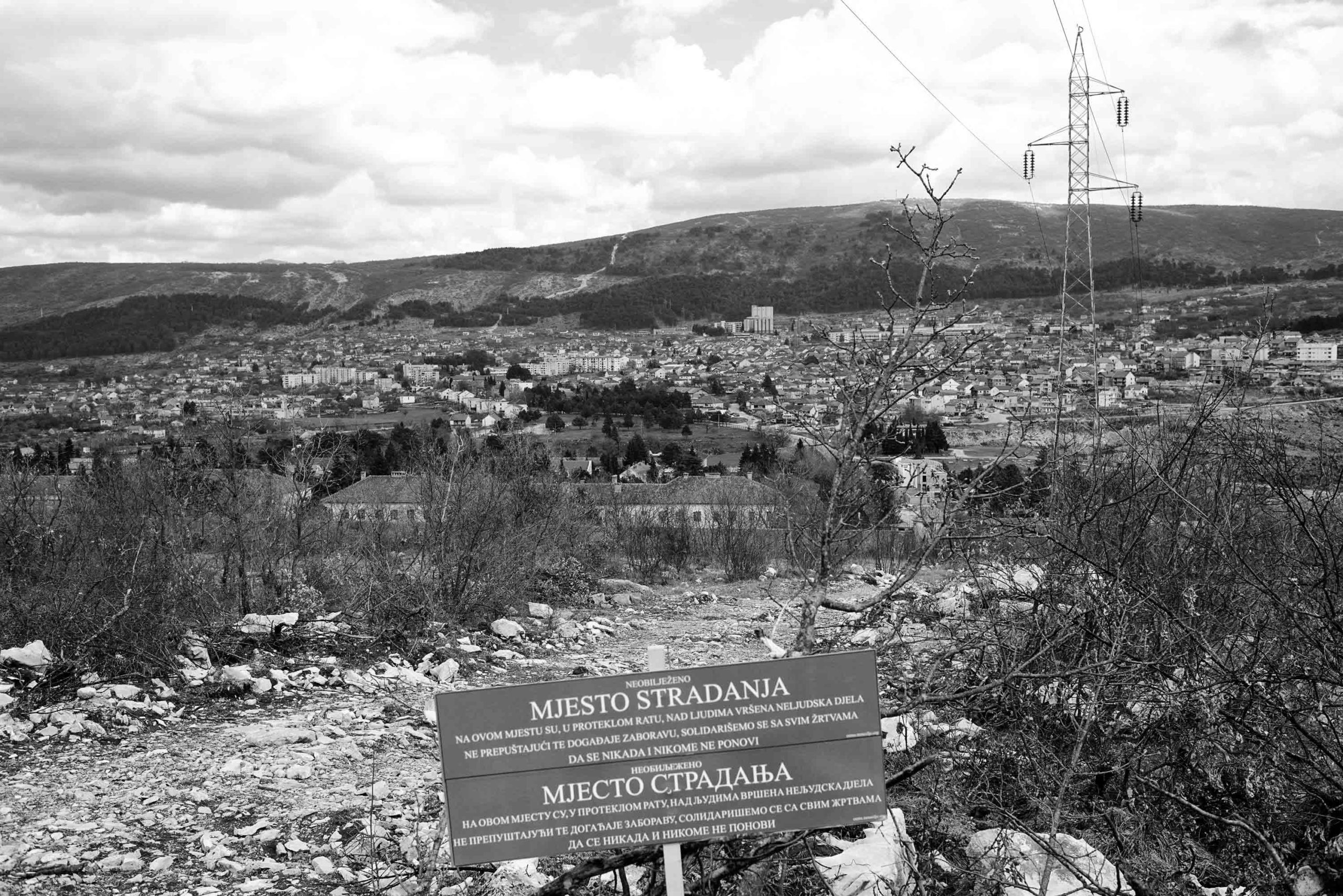 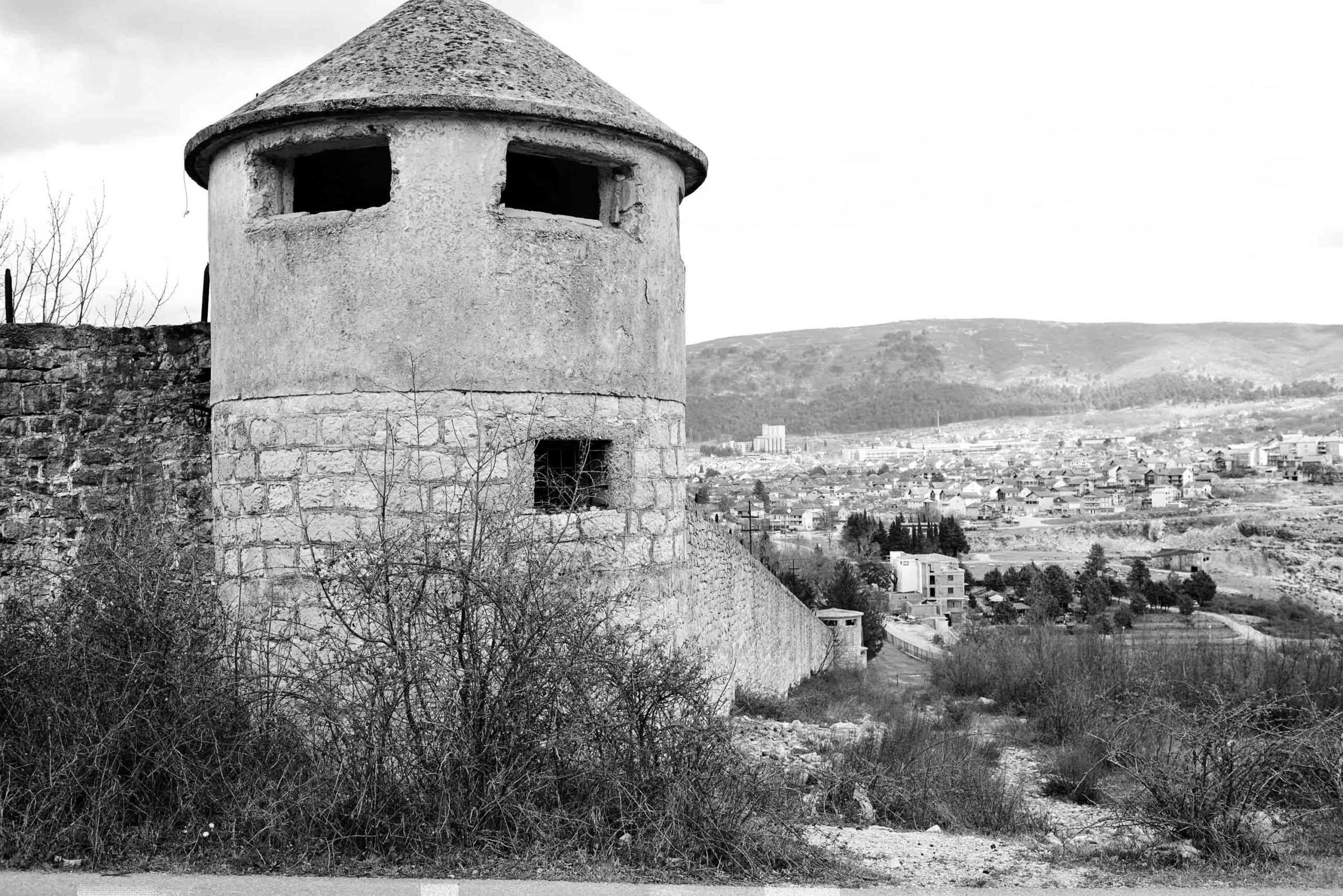 The former Moša Pijade JNA Barracks in Bileća was used in 1991 and 1992 as the final destination of most Bosniak and Croat prisoners from the Herzegovina region and beyond. Prisoners were brought to the barracks in Bileća from elsewhere, but local Bosniaks and Croats from villages in eastern Herzegovina were also brought there, as were prisoners of war captured in combat. Several hundred prisoners passed through the facility. The prisoners were subjected to inhumane conditions, abuse, interrogations and beatings.

Area that victims came from: BiH and Croatia

In its first-instance judgement, the Court of Bosnia and Herzegovina convicted Boris Bošnjak as a member of the 7th Battalion of VRS Military Police and commander of the guard at the Barracks and sentenced him to ten years in prison, while Miodrag Grubačić was sentenced to five years and Ilija Đajić to six years, for inhumane treatment of non-Serb civilians held at the prison camp at the former Moša Pijade Barracks in Bileća in 1992. . The appeal procedure is currently under way.
The ICTY convicted Momčilo Krajišnik, the wartime speaker of the Republika Srpska National Assembly, and sentenced him to 20 years in prison for crimes against humanity.
Mićo Stanišić was convicted by the ICTY under the command responsibility doctrine and sentenced to 22 years in prison.
As the former chief of the Trebinje Public Security Centre, Krsto Savić was convicted by the Court of BiH under the command responsibility doctrine and sentenced to 17 years in prison for crimes committed in eastern Herzegovina. Krsto Savić is referred to in a number of cases as responsible for the forcible displacement of prisoners to the barracks in Bileća, though he is not directly responsible for the crimes committed there.