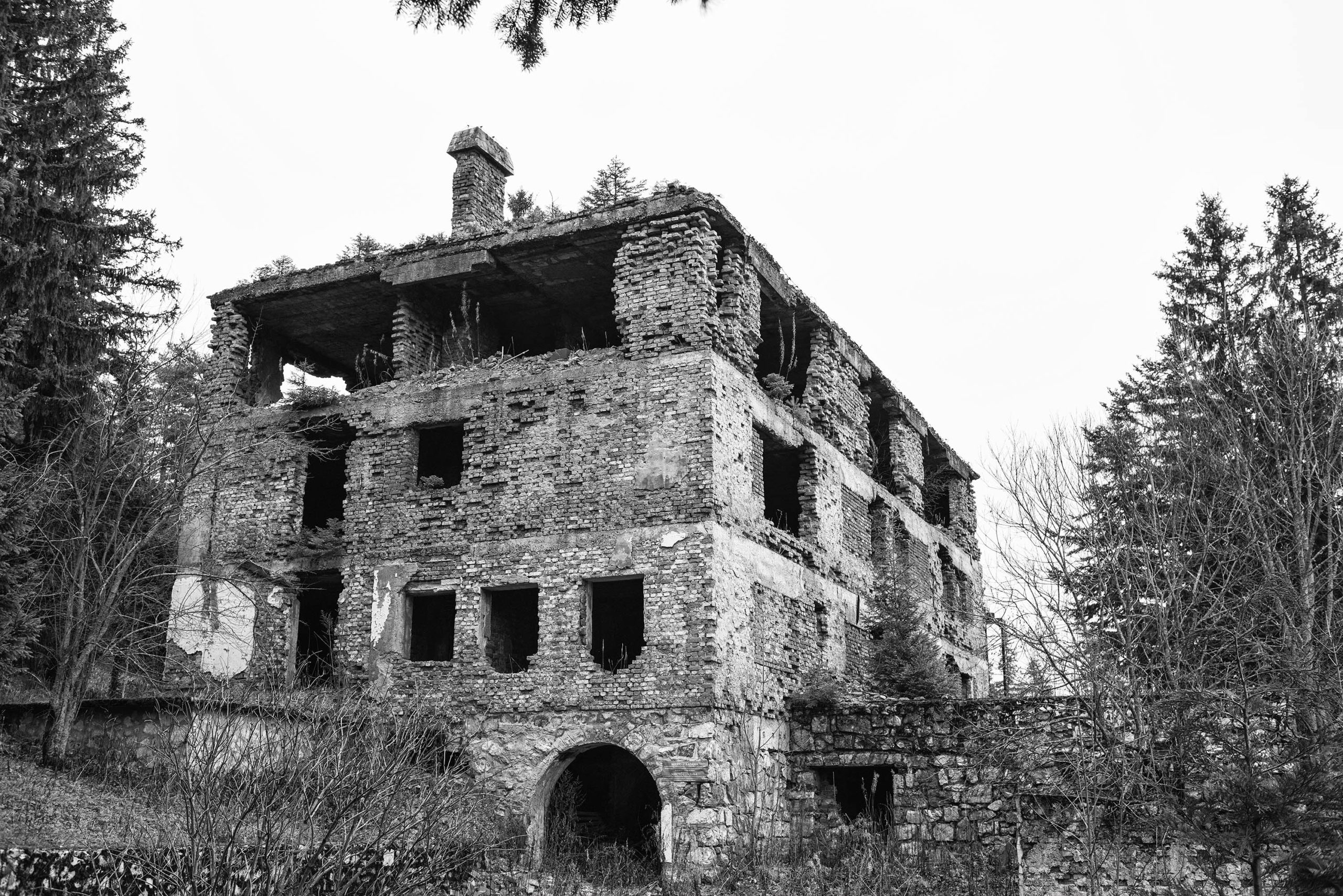 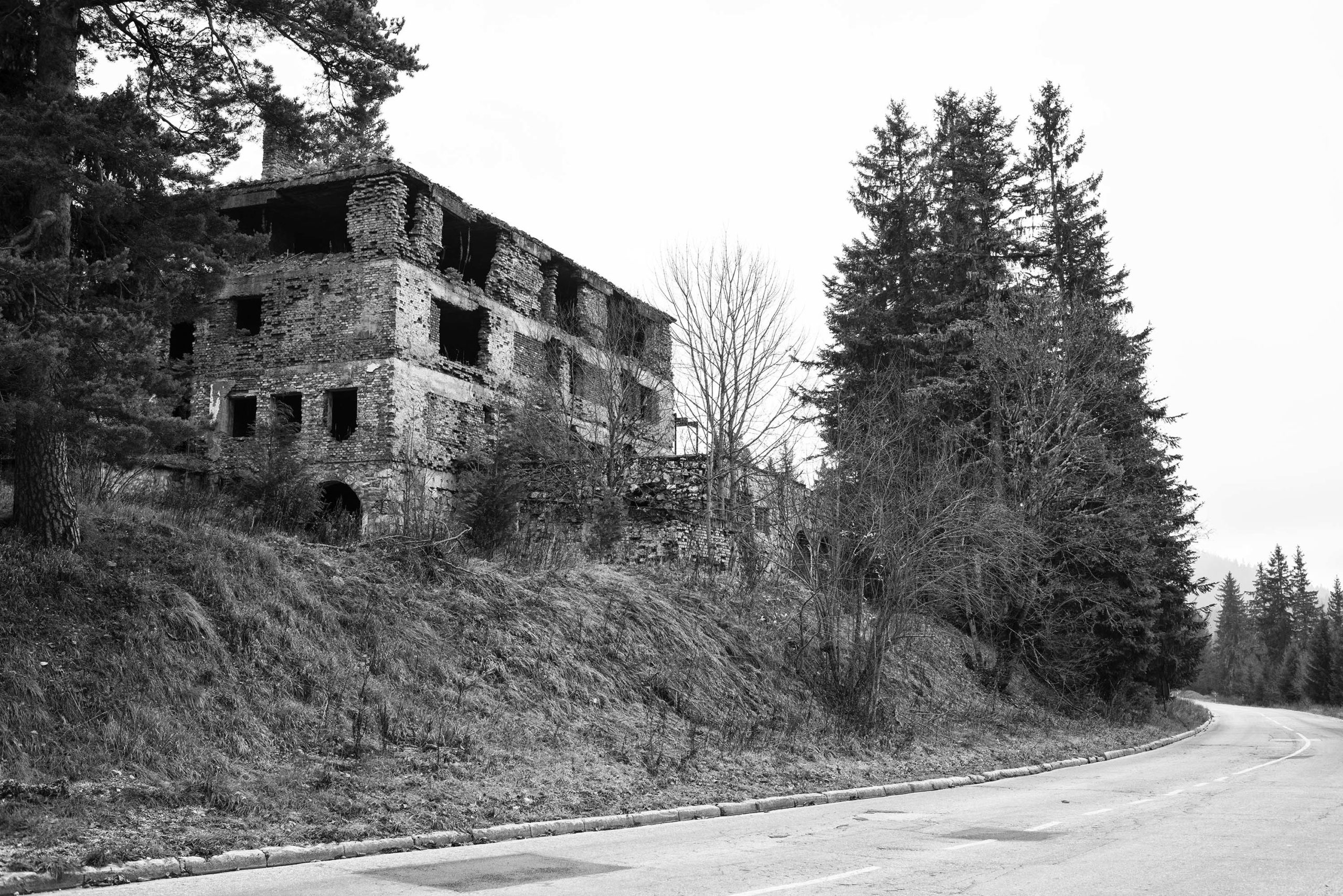 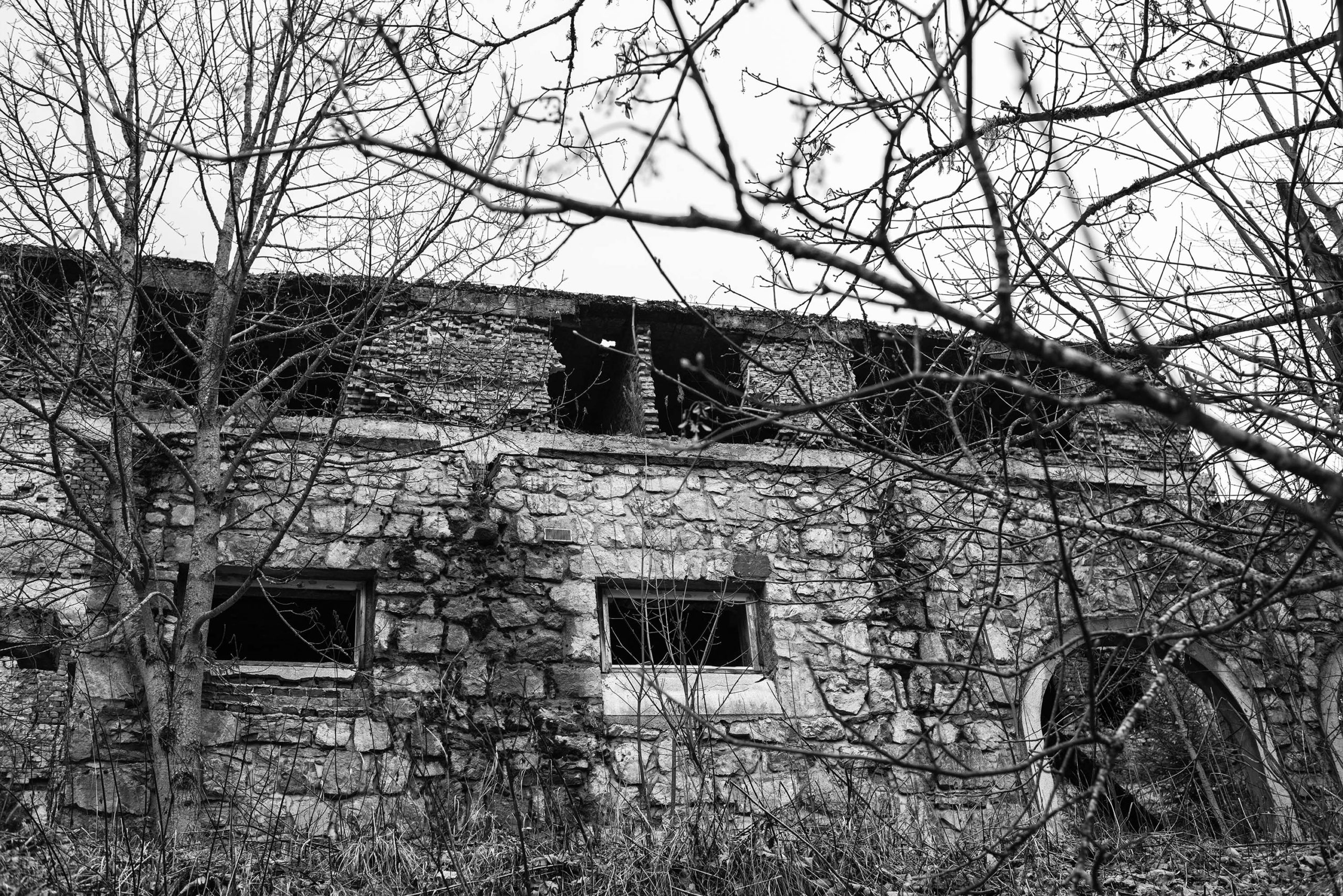 During 1993, the Mrazište Hotel on Mount Igman was used as a detention facility for Serbs and Croats who were brought there from other detention facilities in the area (Silos in Tarčin, Musala in Konjic). The prisoners were subjected to inhumane conditions, psychological, physical and sexual abuse and beatings. The facility was run by the ARBiH Special Zulfikar Unit whose headquarters were at this hotel. The commander of this unit was Zulfikar Ališpago known as Zuka.

Area that victims came from: Sarajevo and Konjic