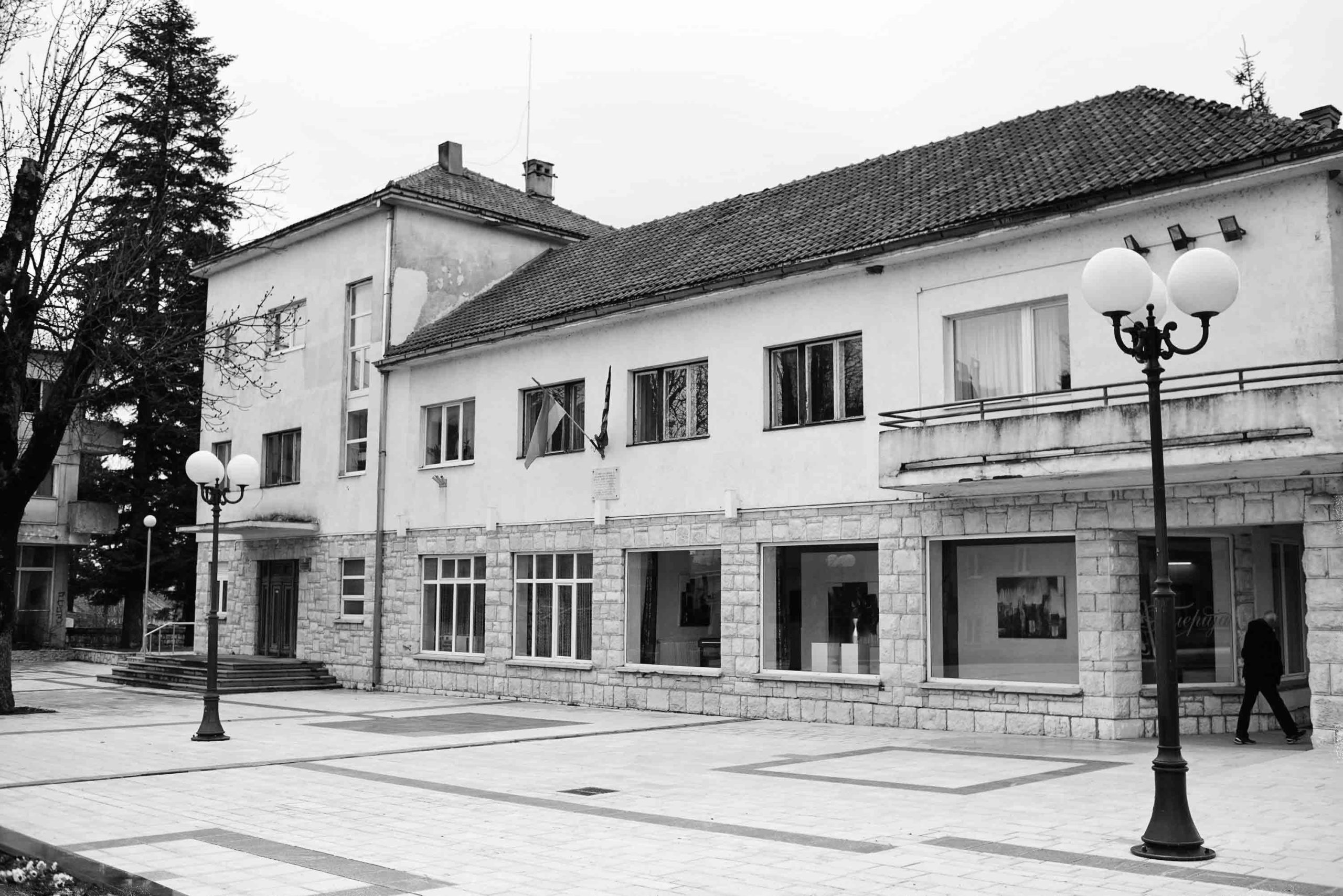 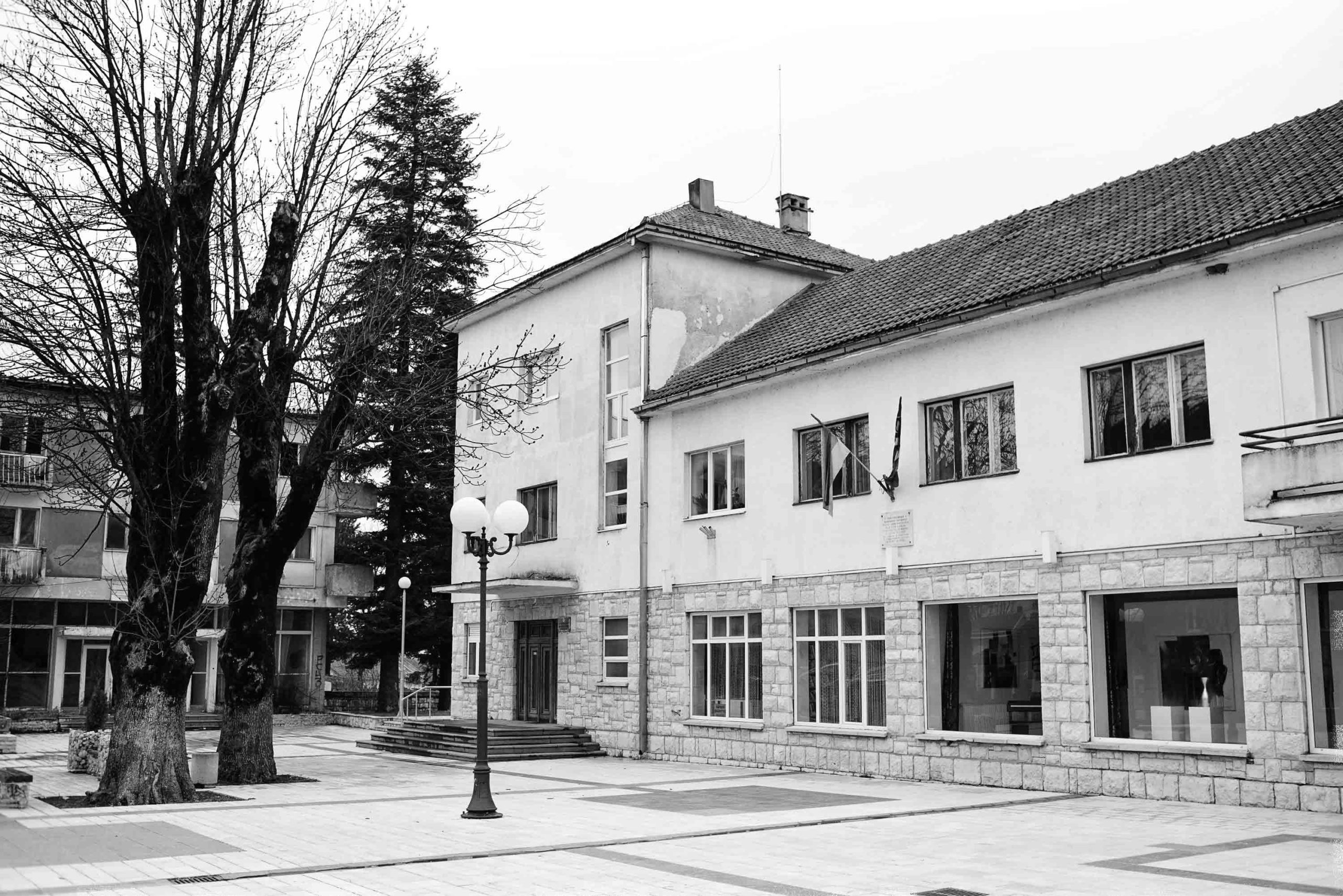 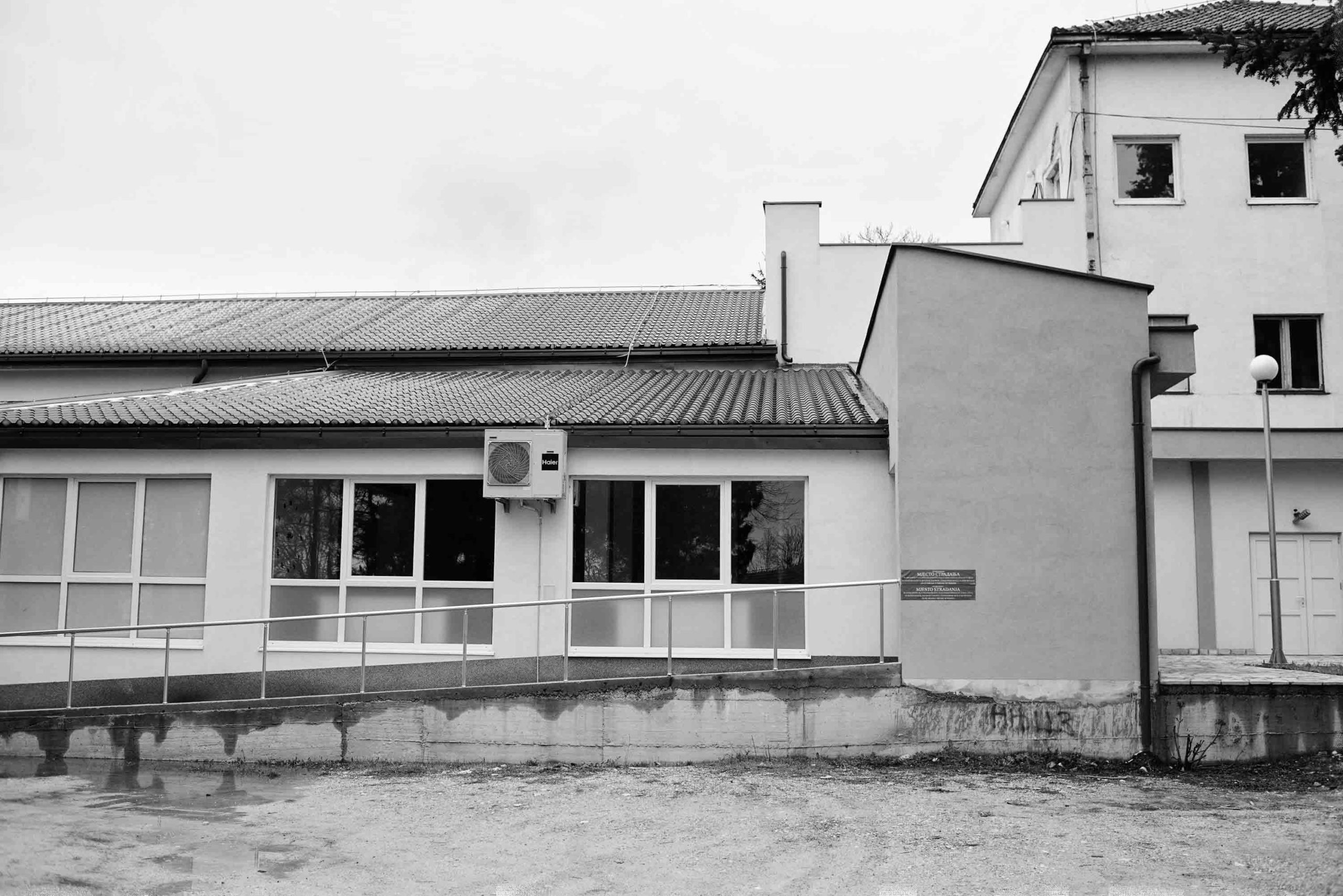 The former JNA Hall, today the Music School building in Nevesinje was used in the summer of 1992 as a site of detention for Bosniaks from the Neveisnje area. After an attack on the village of Čanje, the men captured there were detained in the cinema of the JNA Hall. The prisoners were subjected to inhumane conditions, abuse and beatings. The prisoners were forcibly transferred from this facility to the barracks in Bileća.

Area that victims came from: Nevesinje

Milenko Vuković was convicted by the District Court in Trebinje for the abuse of prisoners at the JNA Hall, and sentenced to one year and six months in prison.
As the former chief of the Trebinje Public Security Centre, Krsto Savić was convicted by the Court of BiH under the command responsibility doctrine and sentenced to 17 years in prison for crimes committed in eastern Herzegovina.
The ICTY convicted Momčilo Krajišnik, the wartime speaker of the Republika Srpska National Assembly, and sentenced him to 20 years in prison for crimes against humanity.