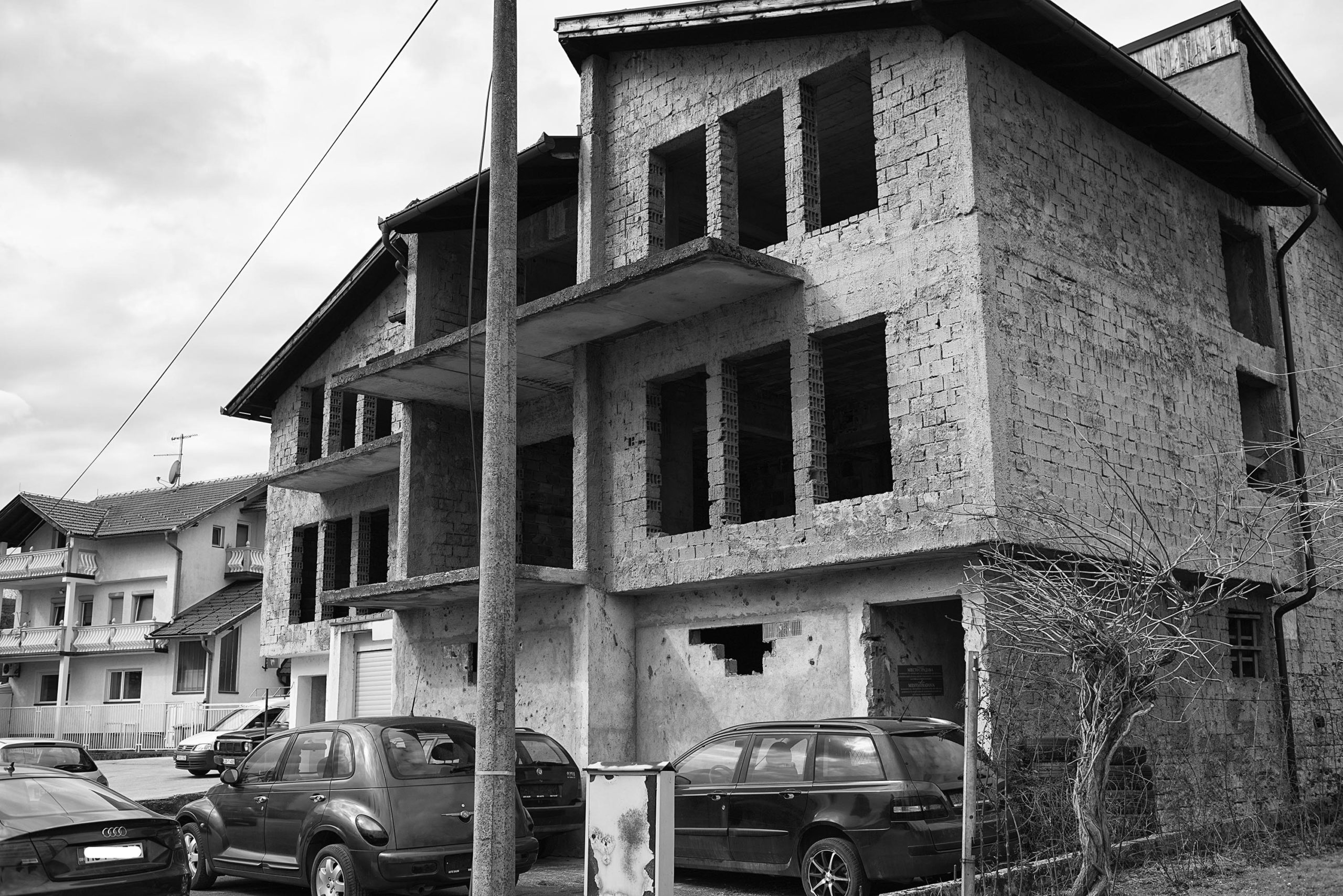 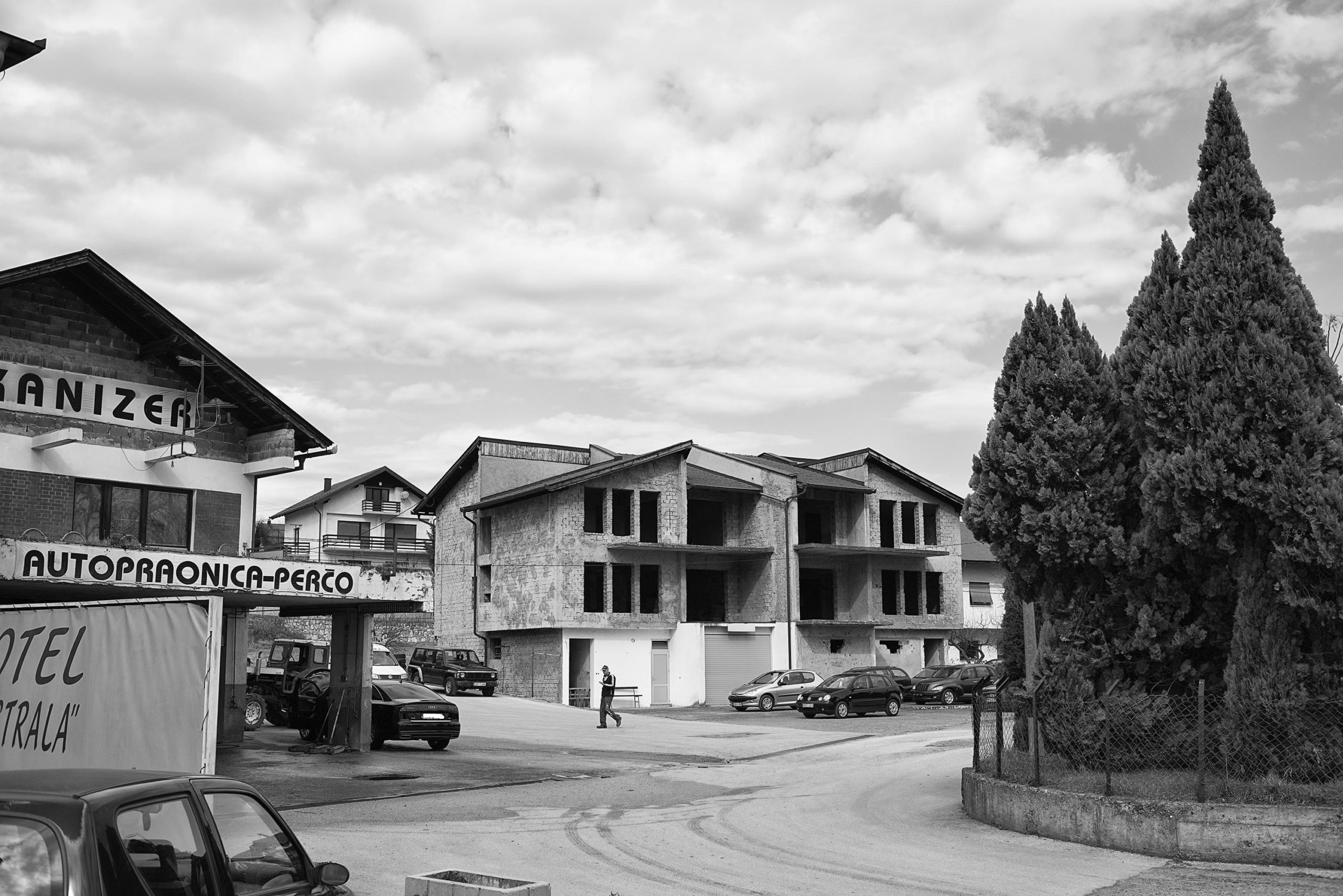 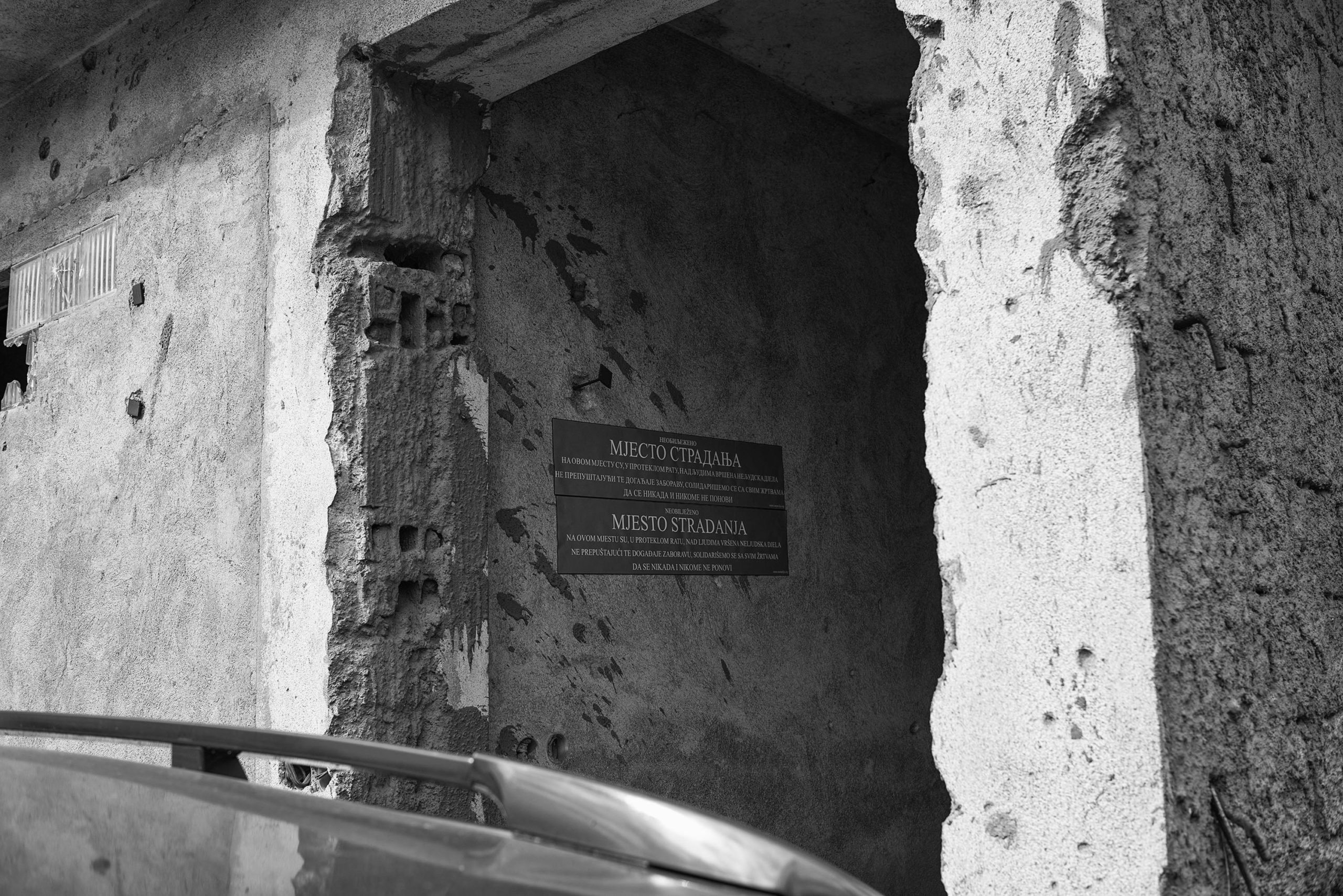 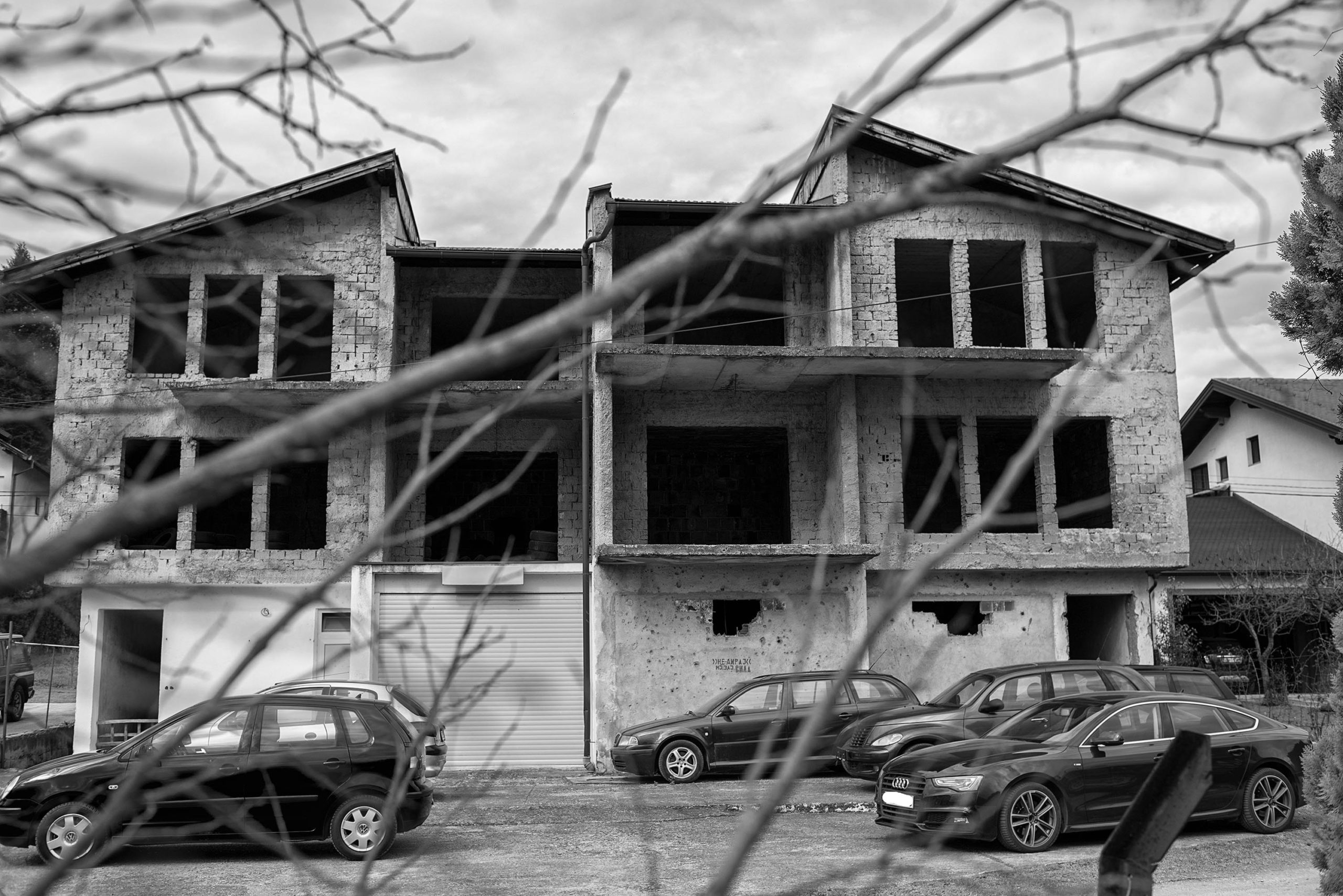 The building of the former discotheque “Perčin disko” near Doboj was used from May to September 1992 as a detention facility for Bosniak civilians that was run by the Army of RS, members of CSB Doboj MUP RS and members of paramilitary units. Prisoners were subjected to detention, forced labour, inhumane conditions, and interrogations and abuse. The prisoners were taken to the frontlines as a living shield where at least 17 were killed.

Area that victims came from: Doboja and the surrounding area

The International Criminal Tribunal for the former Yugoslavia (ICTY) convicted Momčilo Krajišnik, the wartime speaker of the National Assembly of Republika Srpska, for crimes committed at “Perčin disko”, under the doctrine of command responsibility, and sentenced him to 20 years in prison. Biljana Plavšić, wartime member of the Presidency of Republika Srpska, was sentenced to 11 years in prison. Mićo Stanišić, wartime minister of the interior of Republika Srpska, and Stojan Župljanin, head of the Banja Luka Public Security Centre, were each sentenced to 22 years in prison.
The trial in the case of Borislav Paravac and others is currently under way before the Court of BiH. Borislav Paravac, Andrija Bjelošević and Milan Savić stand accused that in the period from early May 1992 to the end of 1993, they participated in a joint criminal endeavour against the Bosniak and Croat civilian population in the area of Doboj.