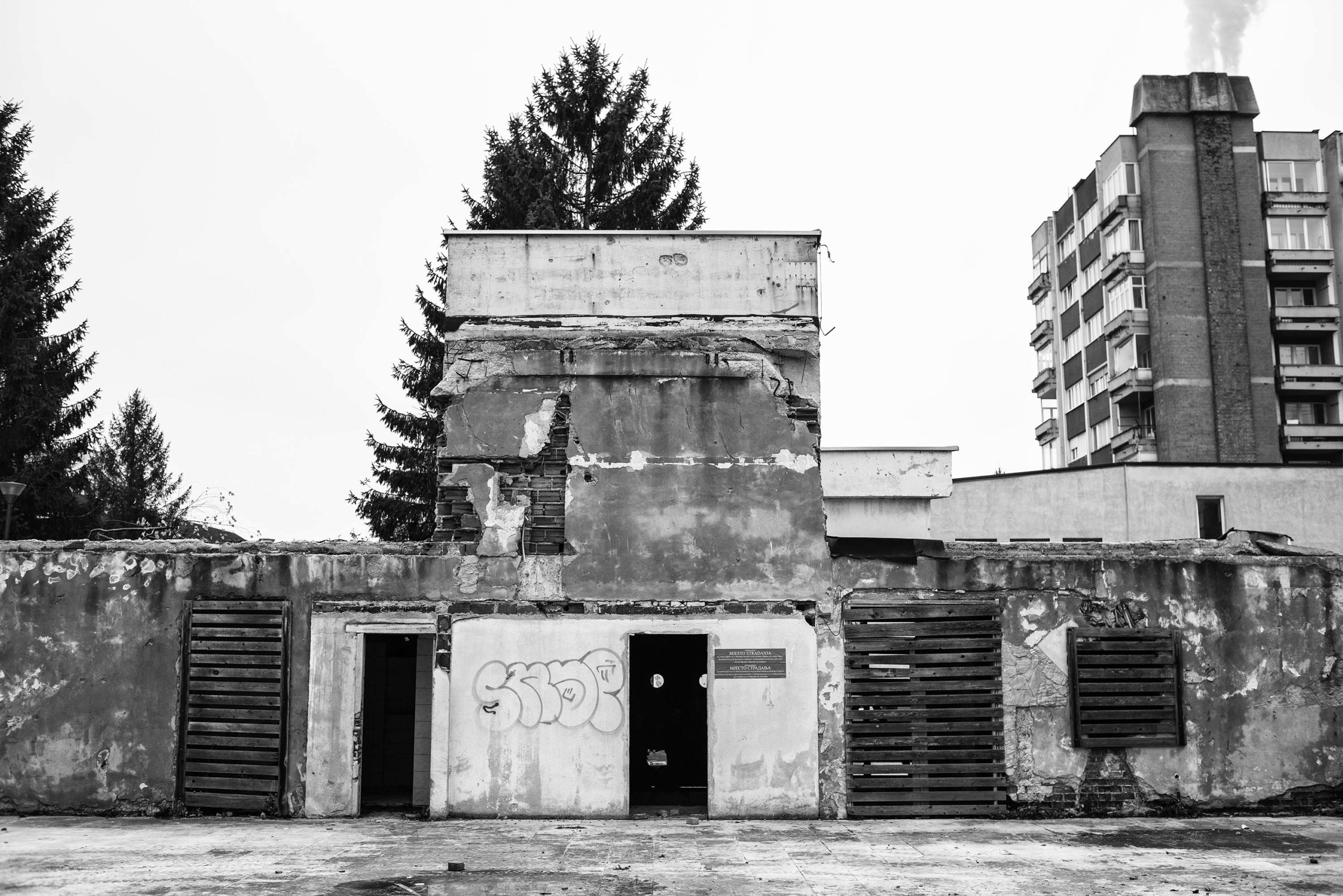 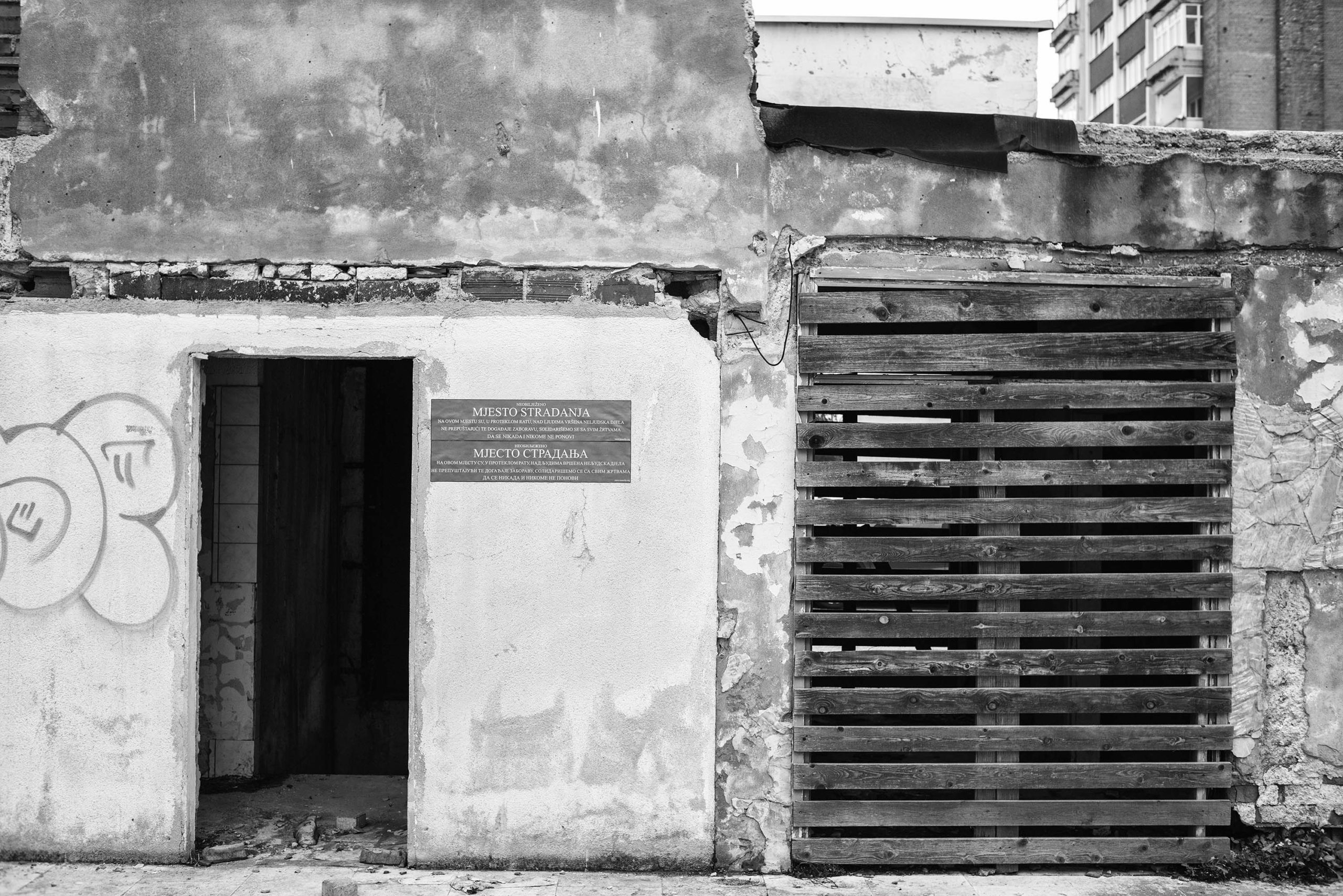 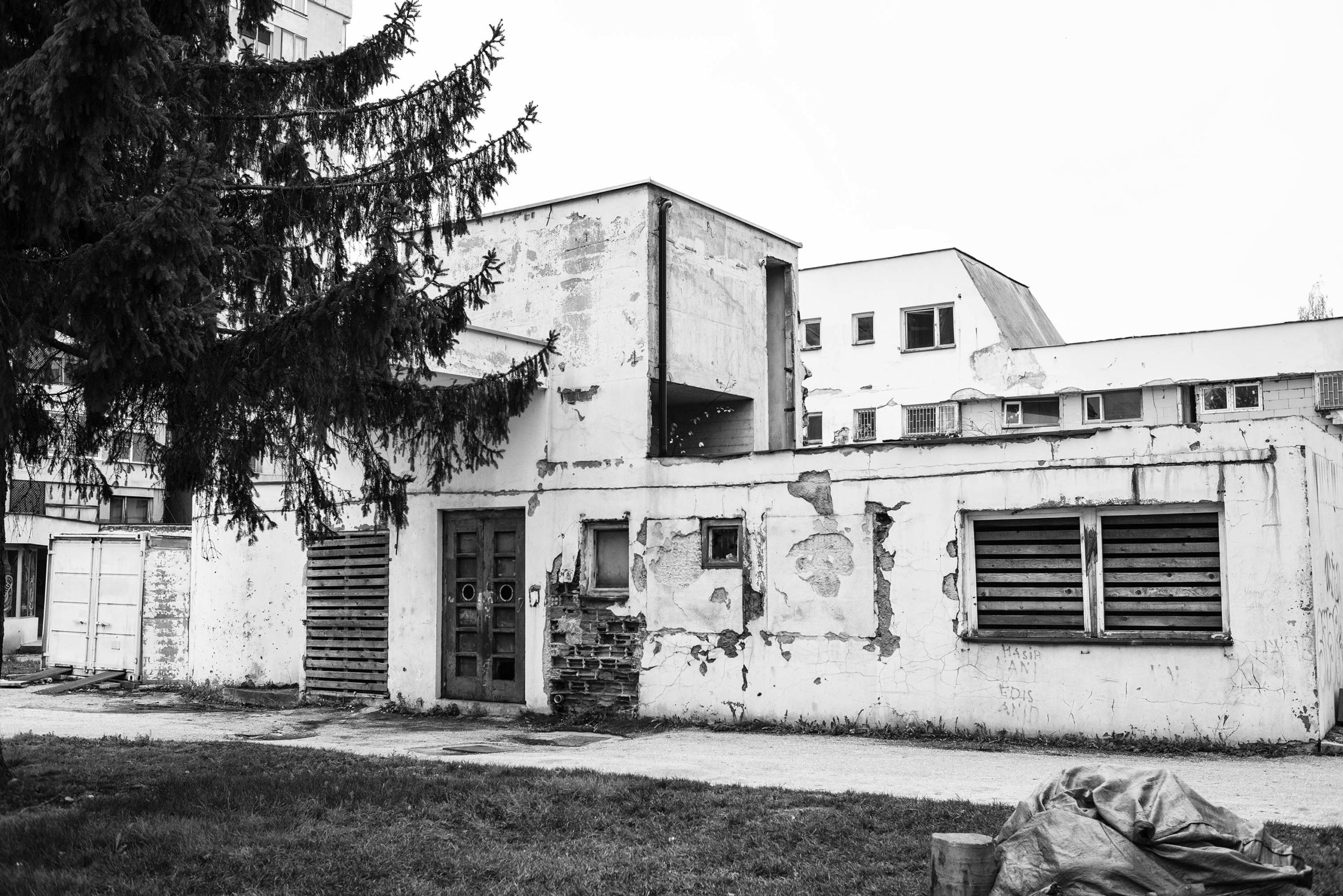 The Slavonija DI Furniture Salon was used as a detention facility for Croat civilians and prisoners of war from 24 July to 23 August 1993. The prisoners were subjected to inhumane conditions, abuse and beatings. The basement of the building was used to detain from 50 to 200 Croat men, HVO soldiers and civilians. The prisoners were later forcibly transferred to the detention facility at the Iskra stadium in Bugojno. The facility was run by ARBiH units.