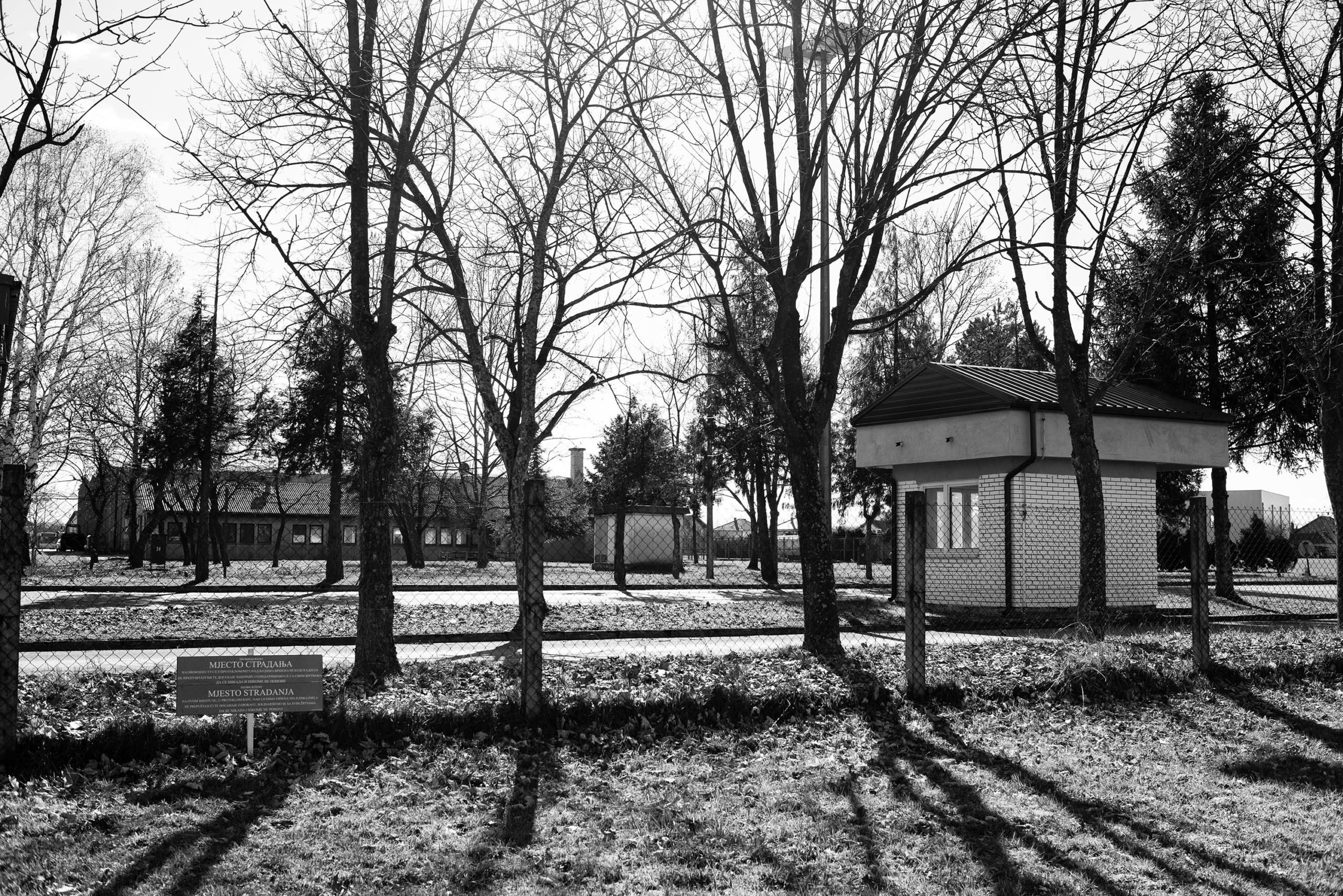 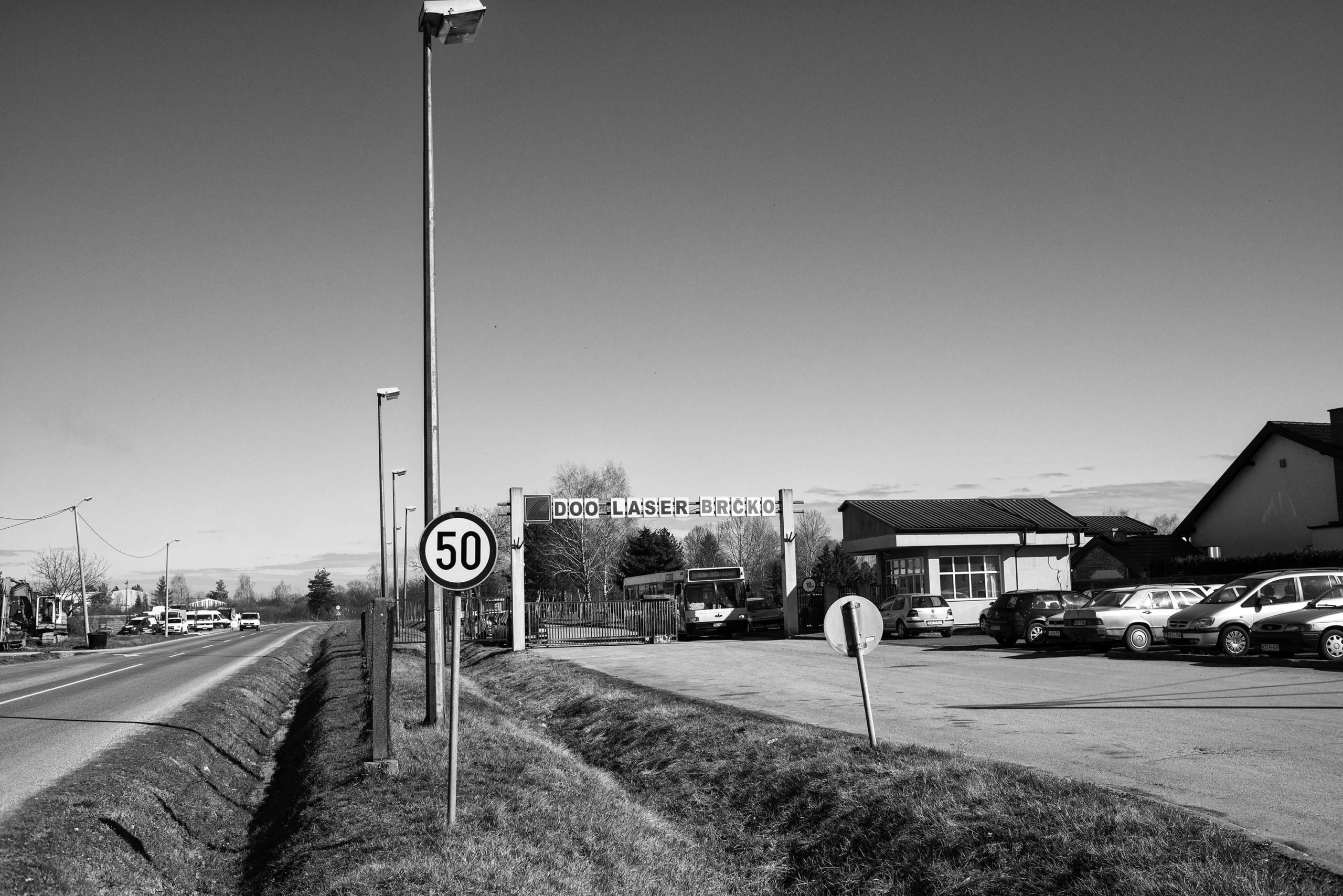 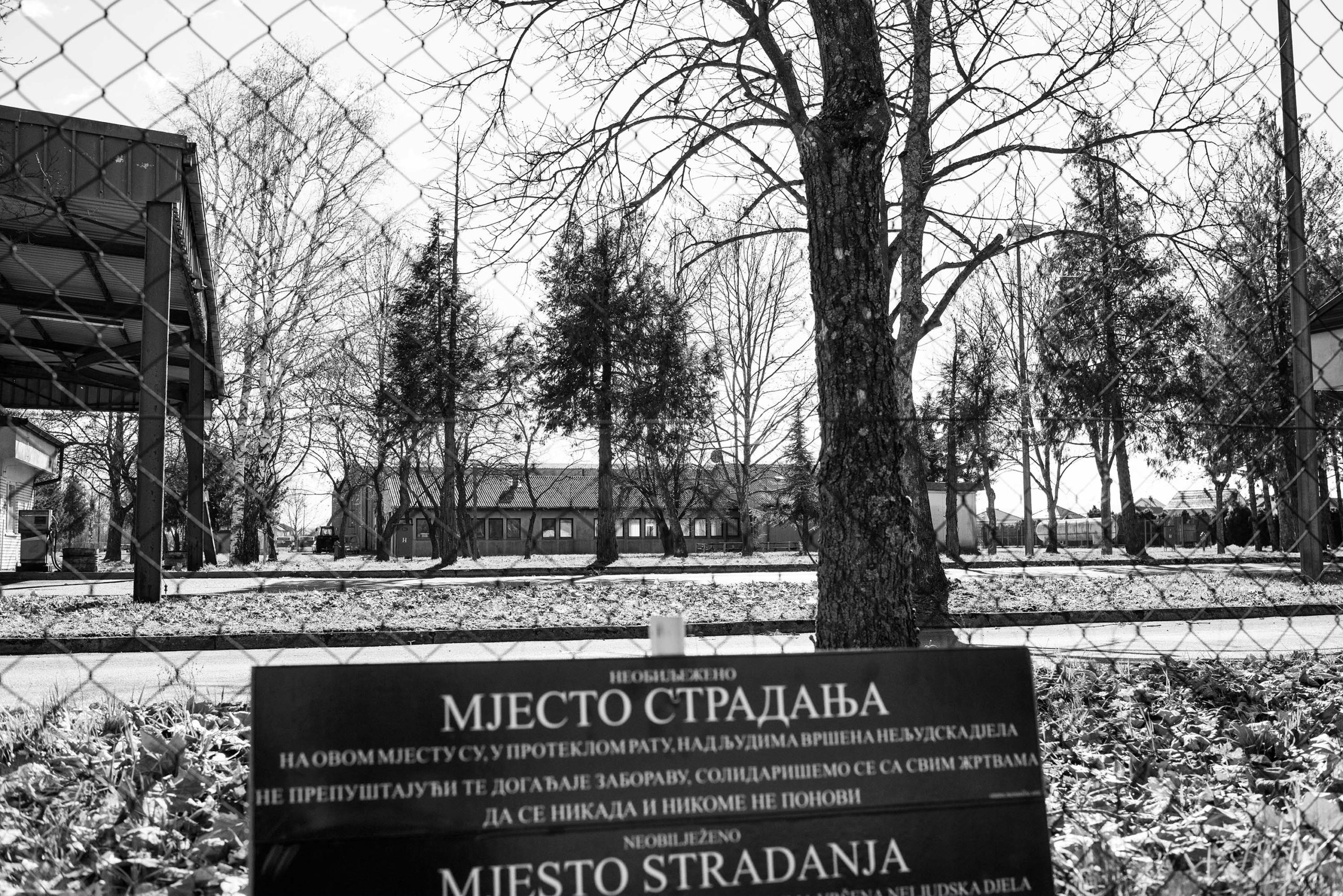 The Laser Bus Company in Brčko was used from 4 to 10 May 1992 as a detention site for Bosniak and Croat civilians from the Brčko area. The prisoners were subjected to harsh and inhumane conditions with regular beatings, interrogations and psychological abuse. On 8 May 1992, the women and children were expelled to Šatrovići and Čelić, while the male prisoners were transferred to another detention facility in Brčko, the Luka camp.