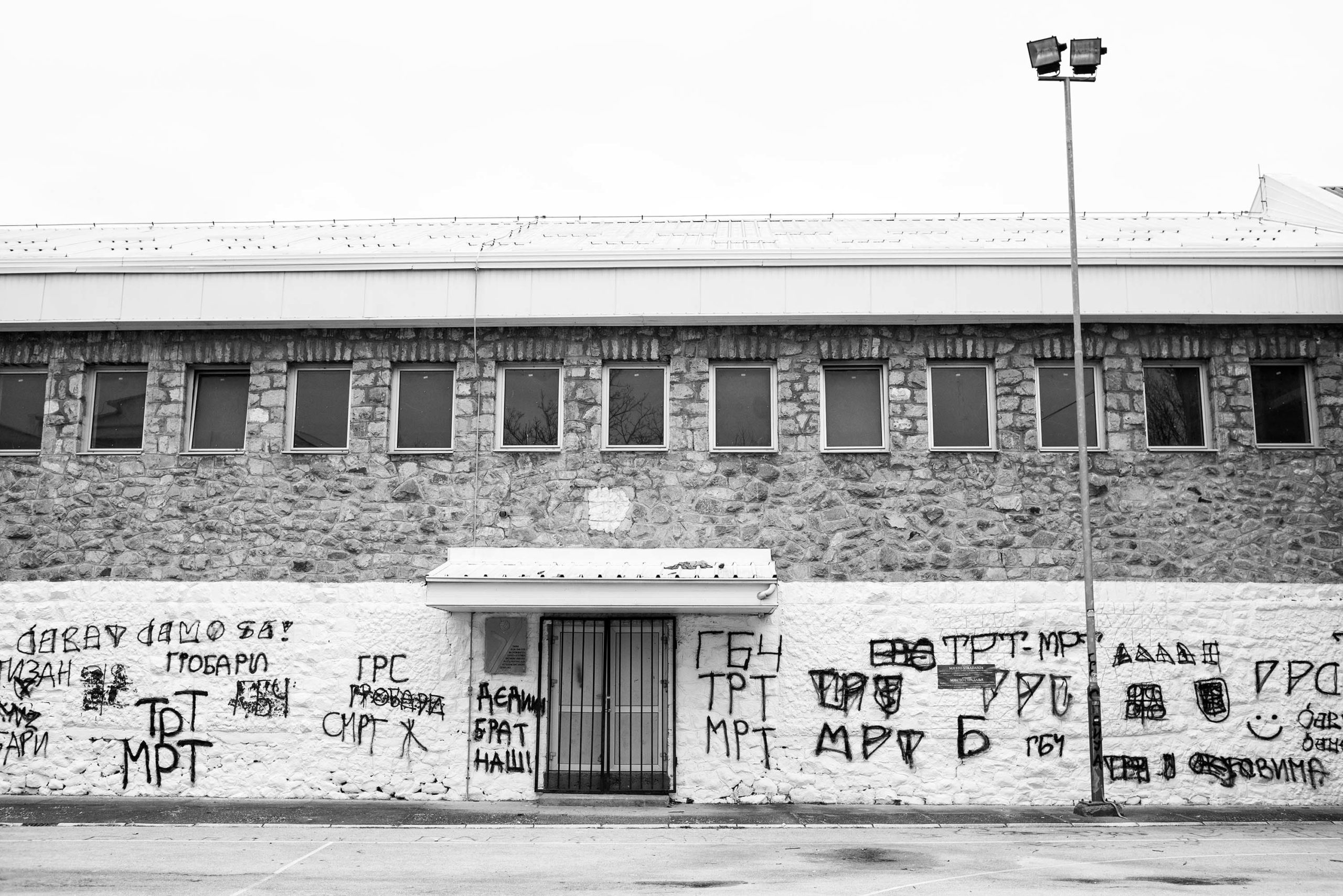 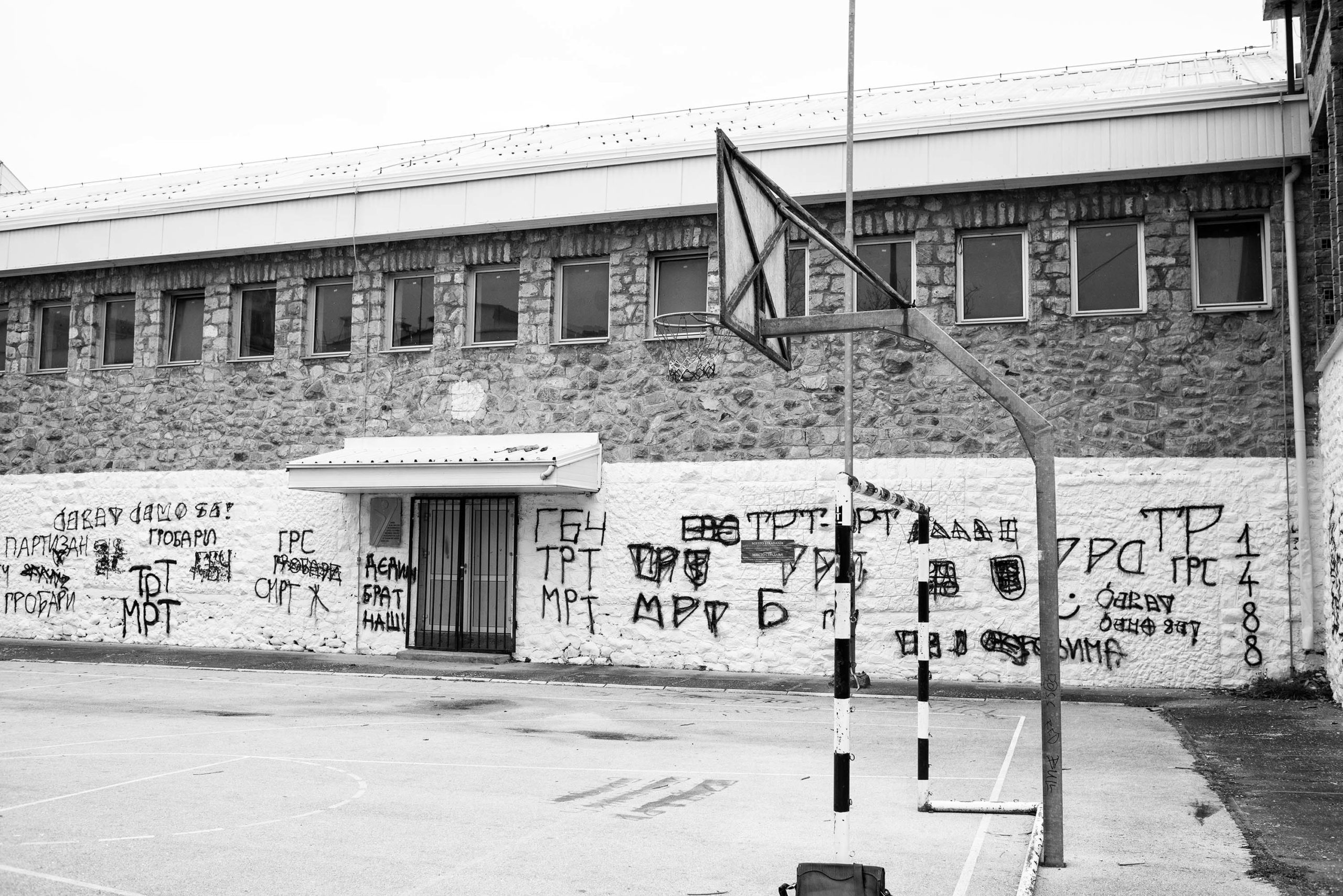 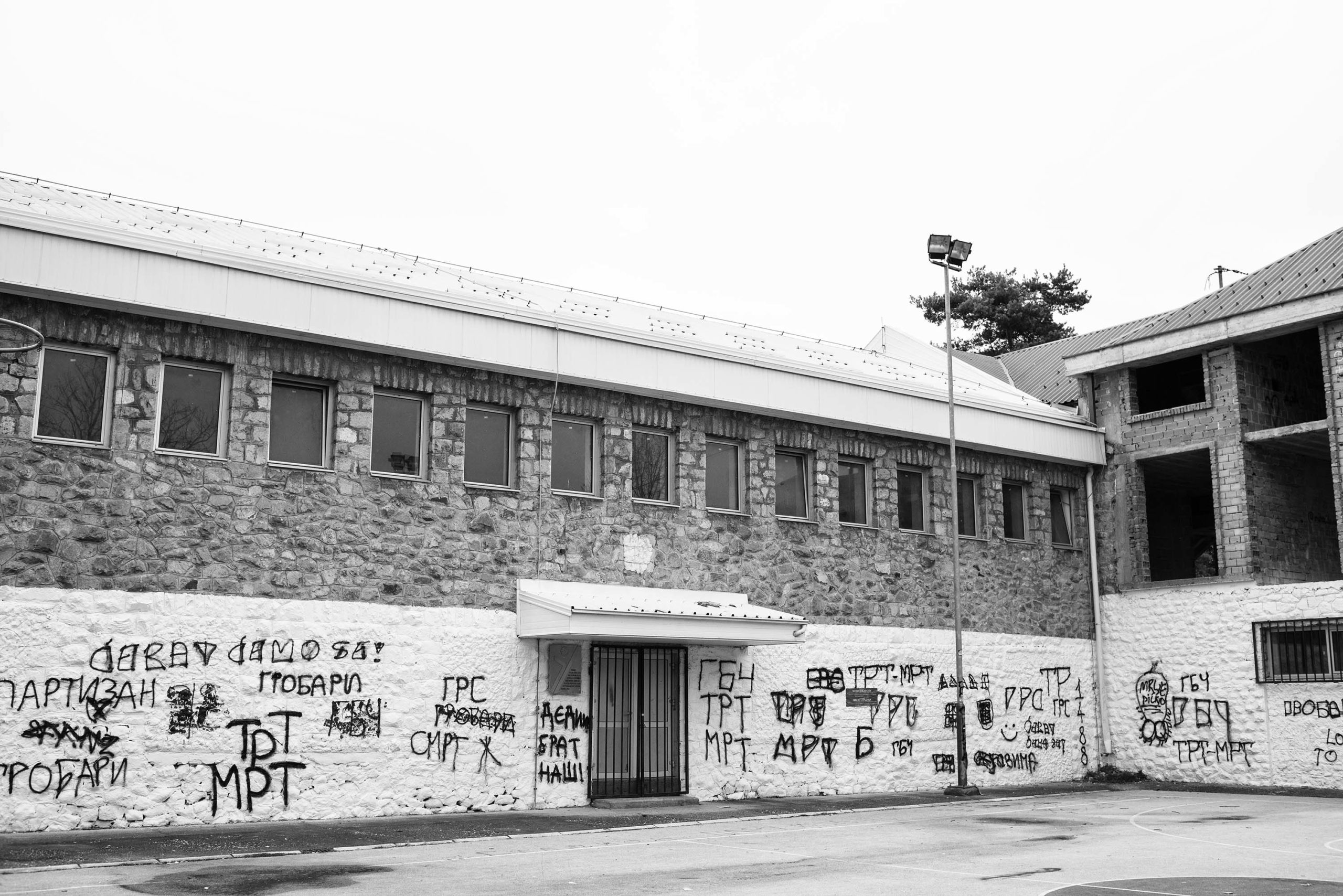 The Partizan Sports Hall in Brčko was used during May 1992 as a detention facility for some 50 Bosniaks and Croats from the Brčko area. The prisoners were subjected to difficult and inhumane conditions and were regularly beaten, interrogated and psychologically abused, while five people were killed at the Partizan Sports Hall. In early June 1992, a group of some 30 prisoners were transferred by bus to the Batković detention camp in Bijeljina.