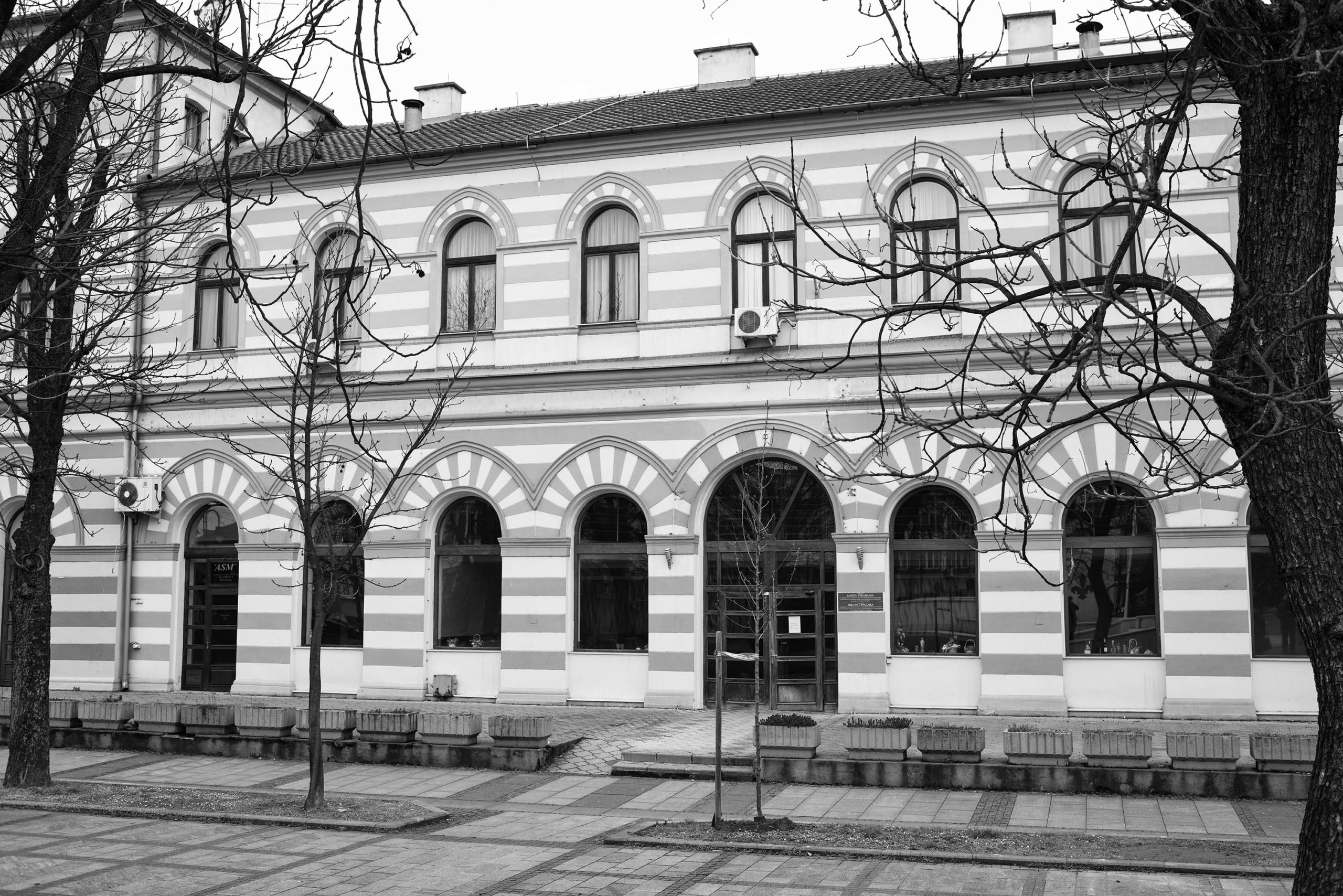 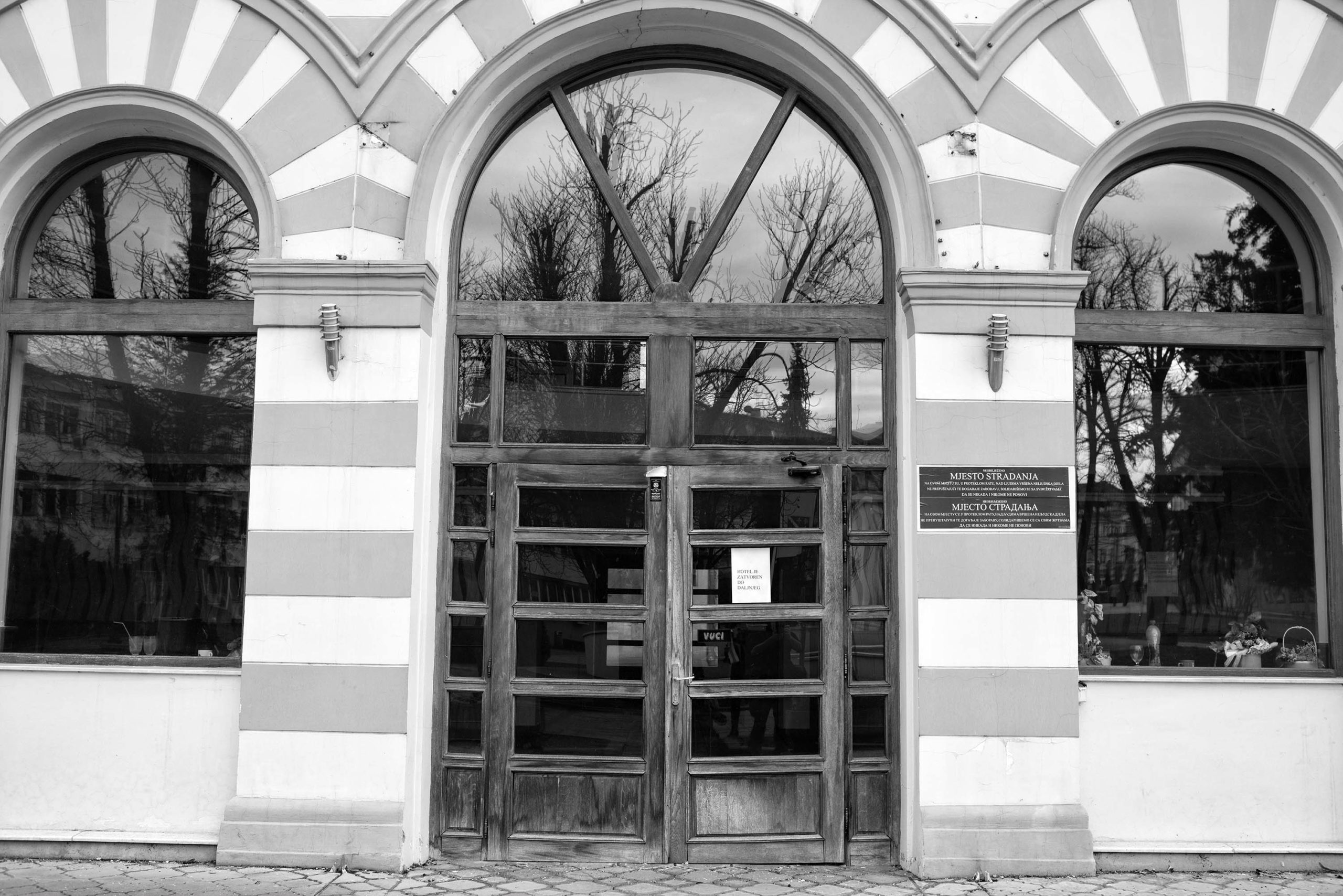 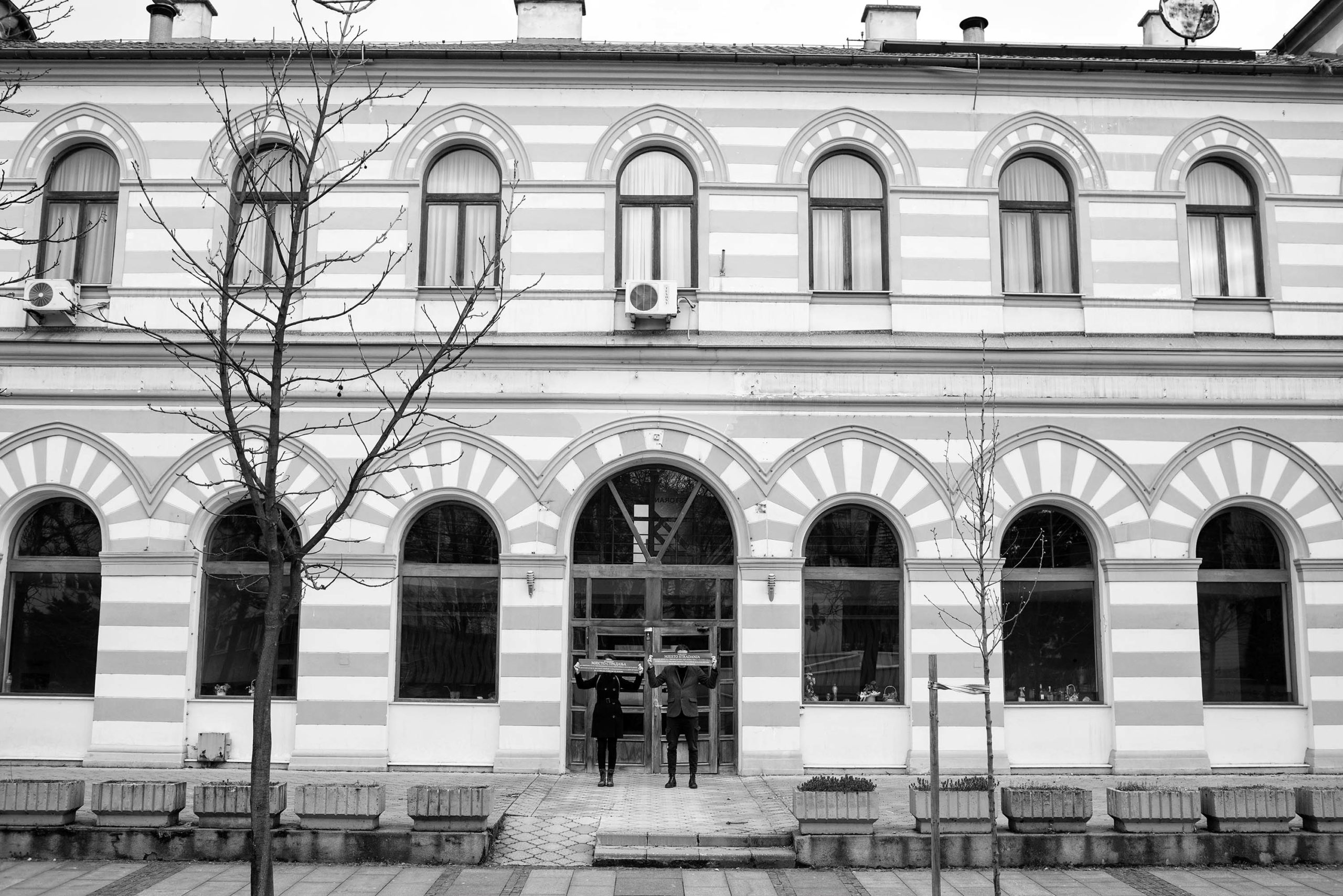 The Posavina Hotel in Brčko was used during May 1992 as a detention site for Bosniak and Croat civilians from the Brčko area. The prisoners were subjected to harsh and inhumane conditions with regular beatings, interrogations and psychological abuse. Apart from men, women and children were also held in detention at this site. Most of the prisoners were transferred to the Luka detention facility.