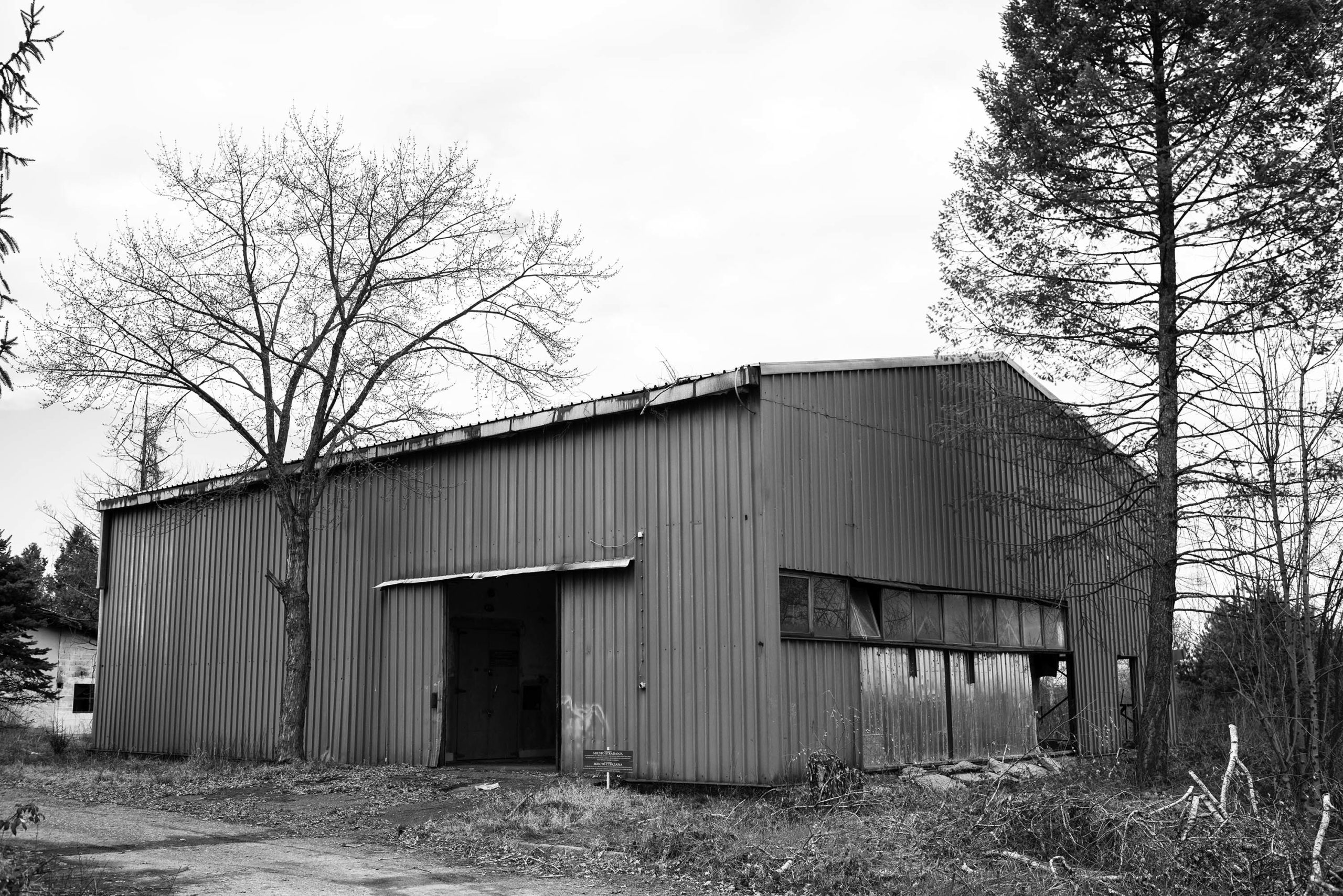 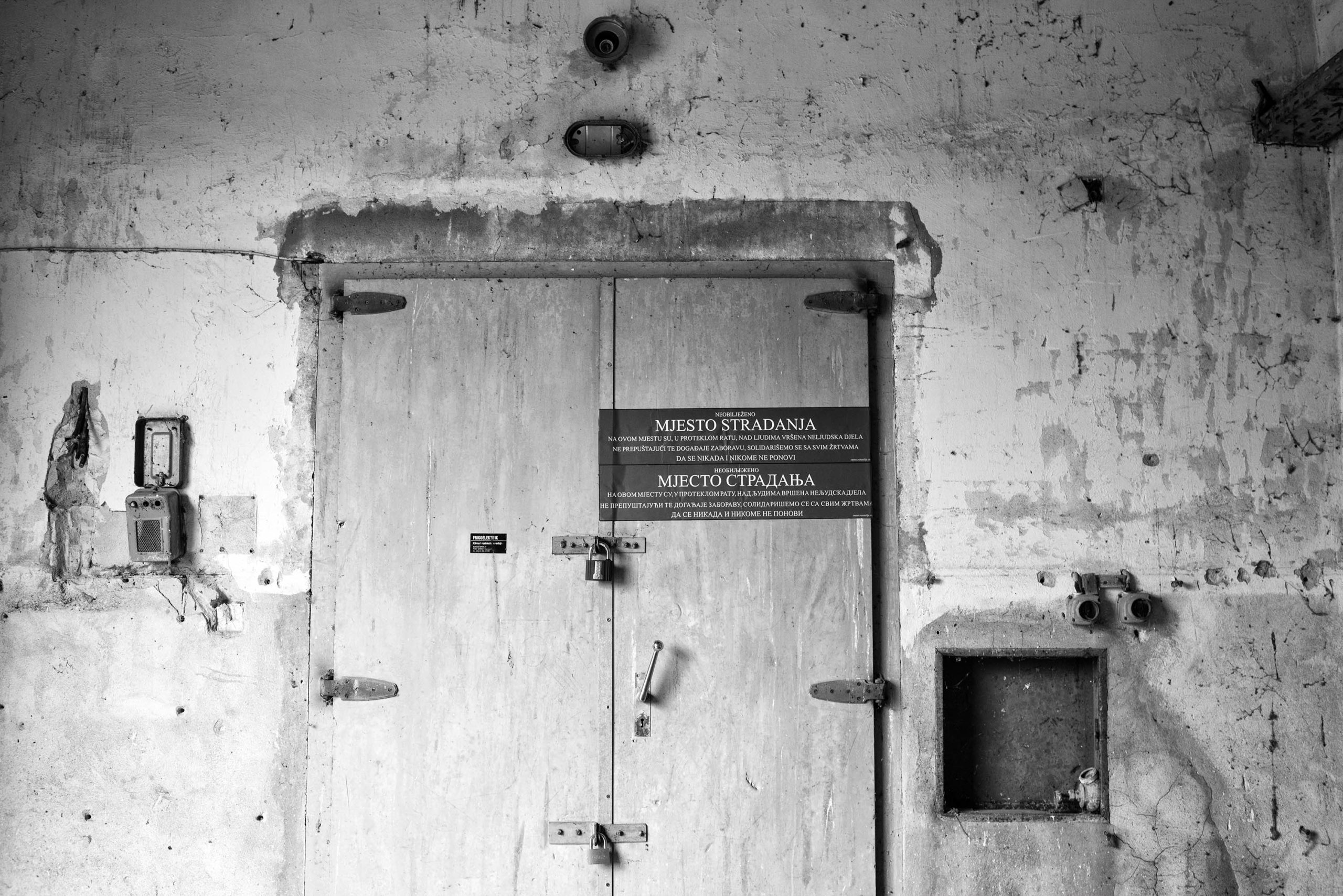 The Rasadnik refrigeration facility in Okrajci in Gornji Rahić near Brčko was used from May to June 1992 as a detention facility for Serb prisoners of war and civilians, and was run by the HVO and ARBiH. The room where the prisoners were held did not have windows and the walls were lined with metal sheets, so there was no daylight, they were held in inhumane conditions, without food or water. The refrigeration facility was previously used for storage of meat products. The prisoners were subjected to interrogations, abuse, forced labour, forcible displacement and beatings.

The Basic Court of the Brčko District convicted Galib Hadžić, who was a police inspector, and sentenced him to three years in prison, while Nijaz Hodžić, a former member of the HVO 108th Brigade, was sentenced to one year in prison for crimes against Serb civilians and prisoners of war committed in the Brčko area. The Higher Court in Belgrade is currently holding proceedings against Osman Osmanović, who stands accused that as a member of the Croatian Defence Council (HVO), and later the Army of BiH, together with other members of his unit, he inflicted bodily injuries, tortured, abused and intimidated civilians and prisoners of war from VRS at the former refrigeration facility of Rasadnik in Okrajci, Donji Rahić near Brčko.