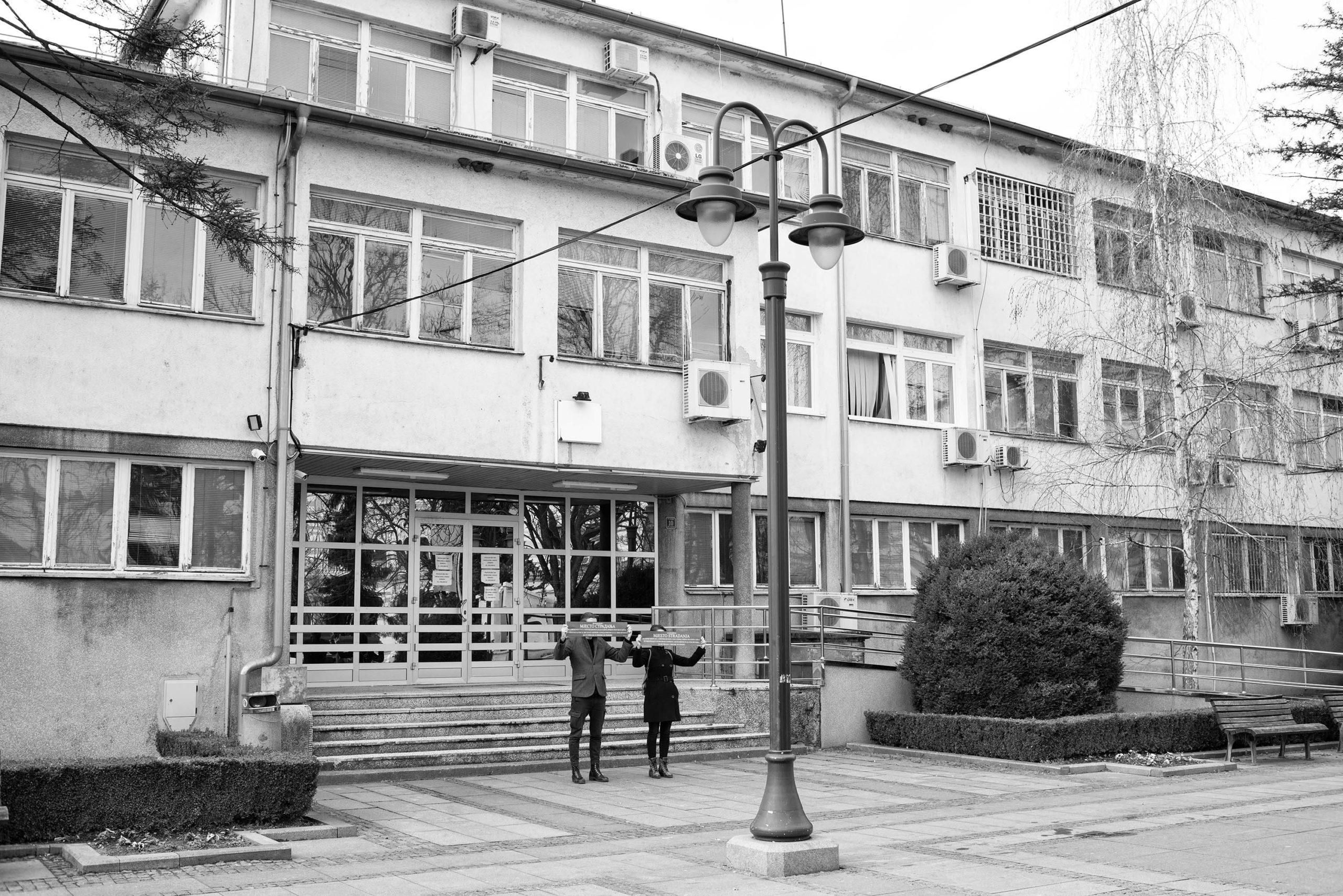 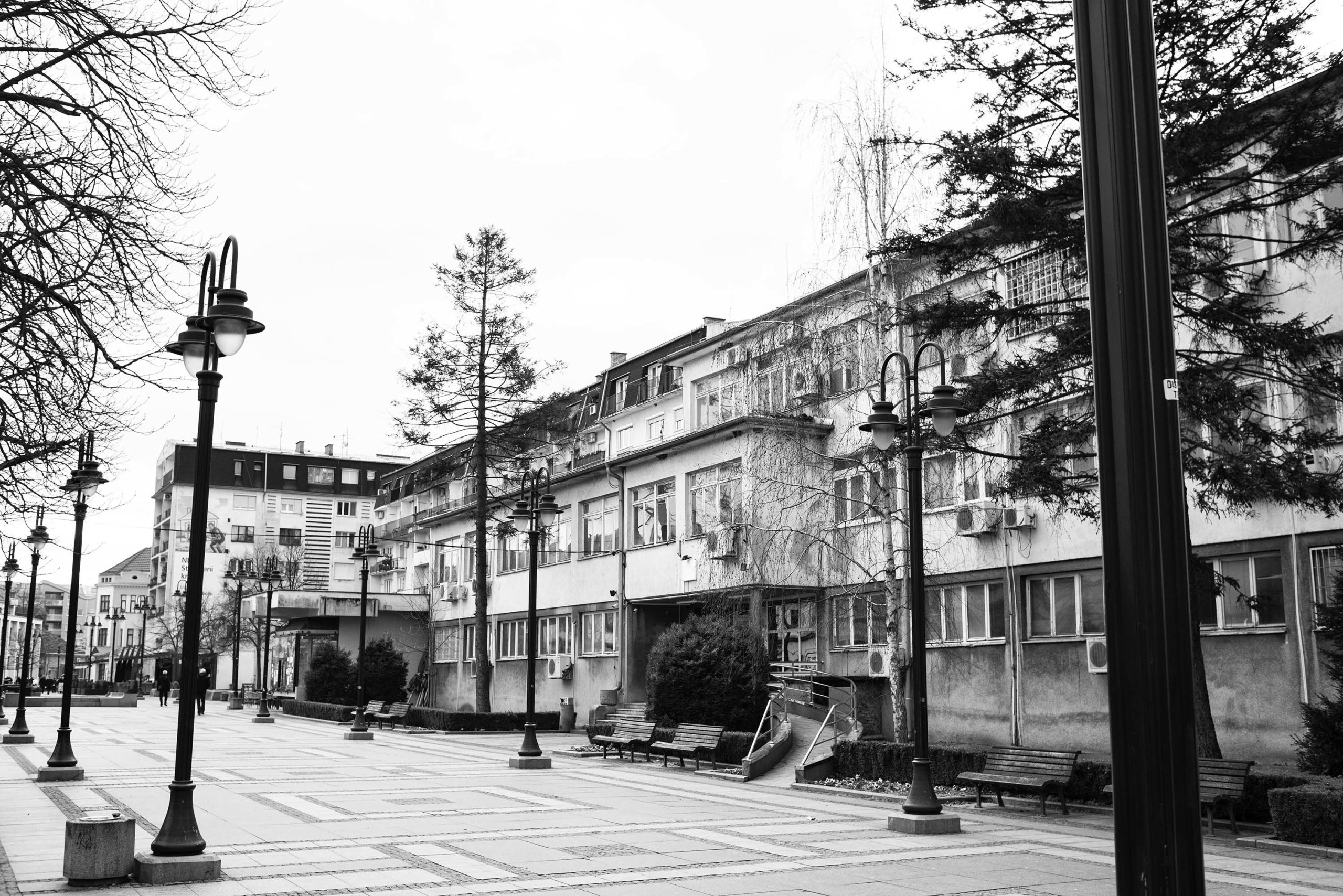 From 3 May 1992 to January 1993, the Public Security Station (SJB) in Brčko was used as a detention facility for Bosniak and Croat prisoners of war and civilians and was run by Serb paramilitary units and VRS. The Public Security Station was used as a transit centre, where captured and detained persons were held at the SJB offices in harsh and inhumane conditions. The abuse of prisoners mainly took place in notorious cell no. 13, where they were subjected to interrogations regularly accompanied by beatings and abuse. The prisoners were also subjected to forced labour and forcible displacement, and five people were killed. Most of the prisoners were transferred to the Luka detention facility in Brčko and the Batković detention facility near Bijeljina.