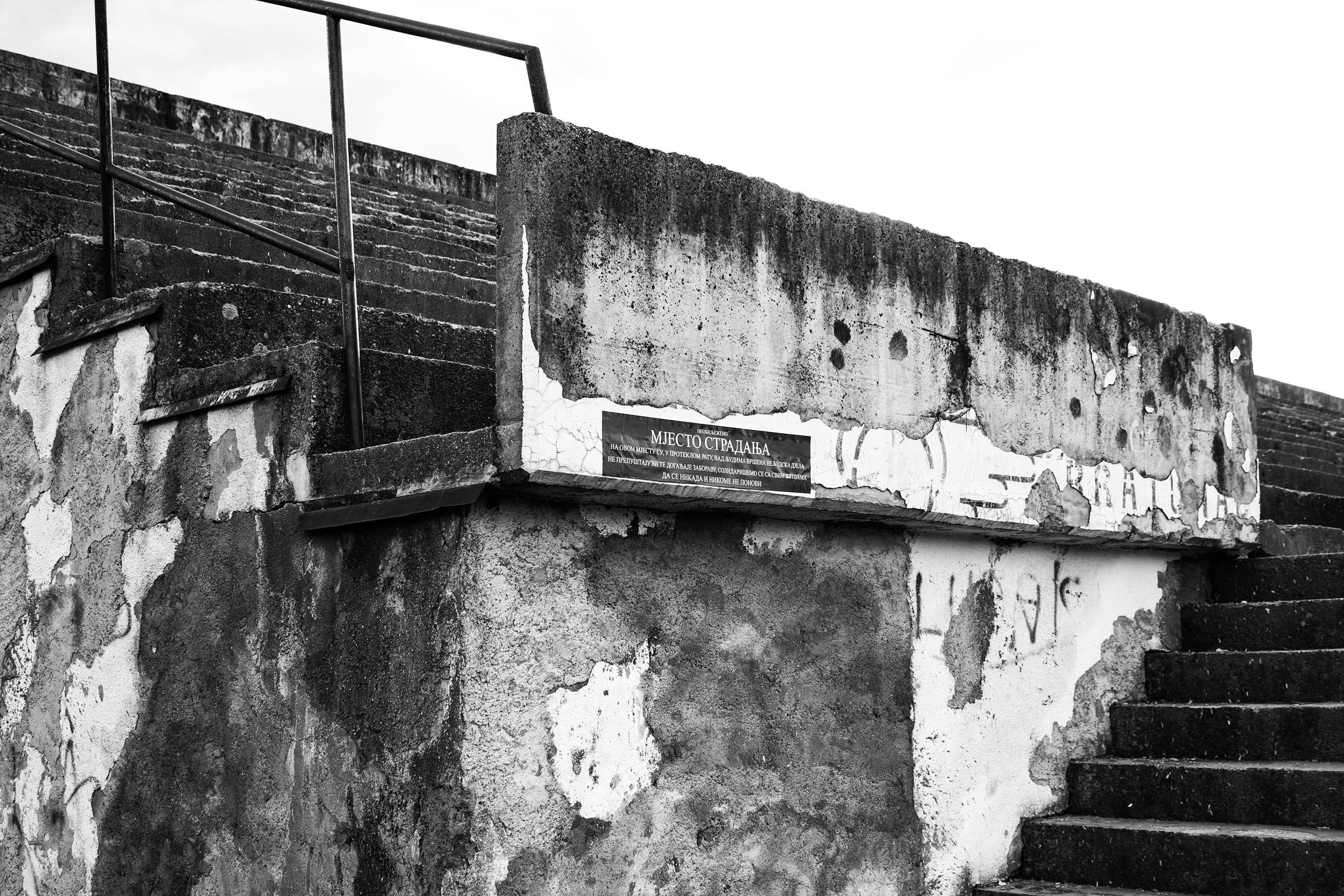 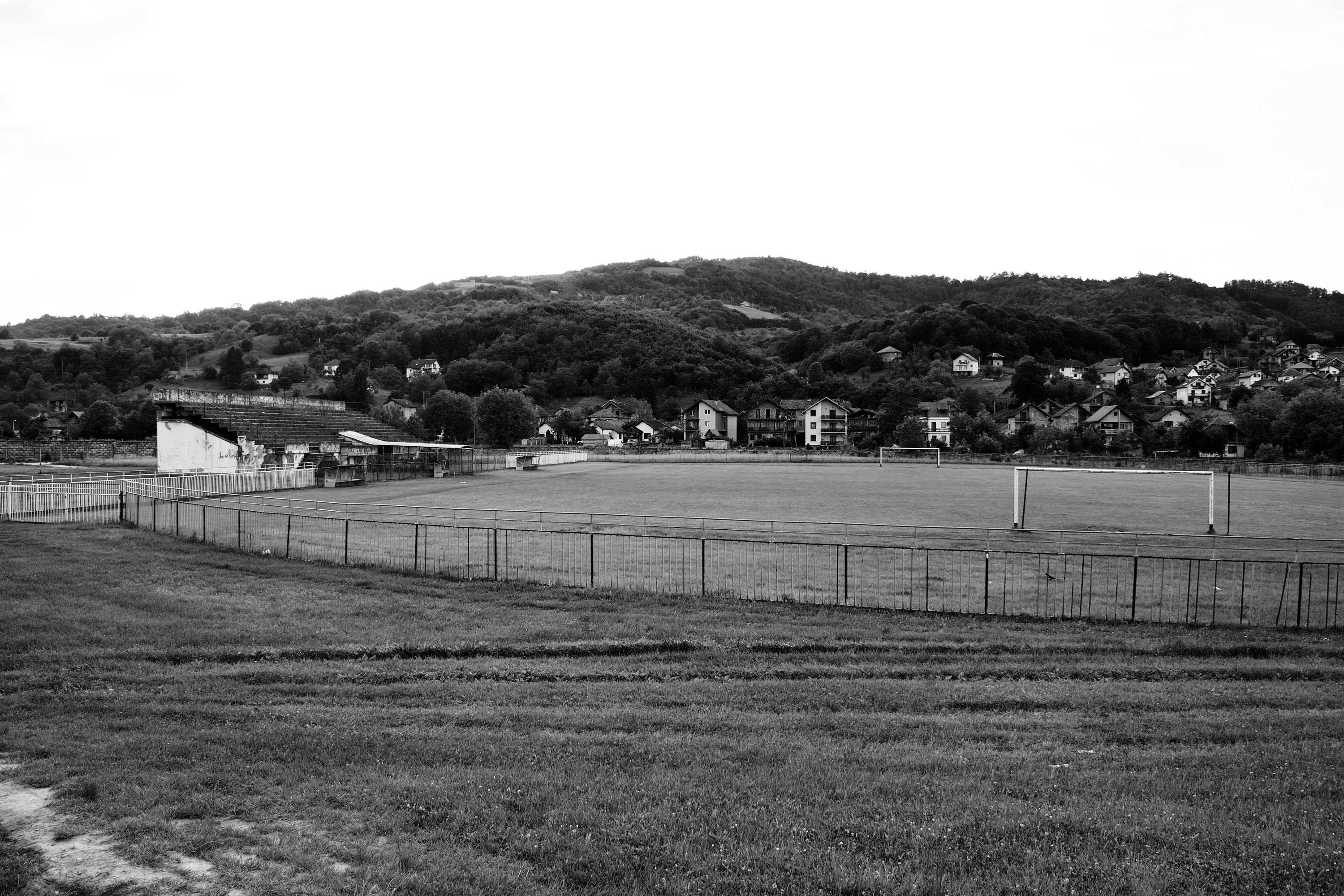 In the spring of 1992, the local stadium in Bratunac was used as a detention site for Bosniaks from the Bratunac area. Members of JNA and the Territorial Defence of Bratunac were in control of the facility. Up to 5000 persons were detained at the stadium. Women and children were deported to areas under ARBiH control and part of the men to the Vuk Karadžić Primary School. The prisoners were subjected to inhumane conditions without access to water or food.

Area that victims came from: Bratunc

The ICTY convicted Miroslav Deronjić as president of the Crisis Staff in the Bratunac Municipality and sentenced him to 10 years in prison. The Court of convicted Najdan Mladenović for crimes committed in Bratunac in 1992. Mlađenović was accused of forced relocation, imprisonment, torture and other inhumane treatment during the widespread and systematic attach against the non-Serb population of the Bratunac Municipality.