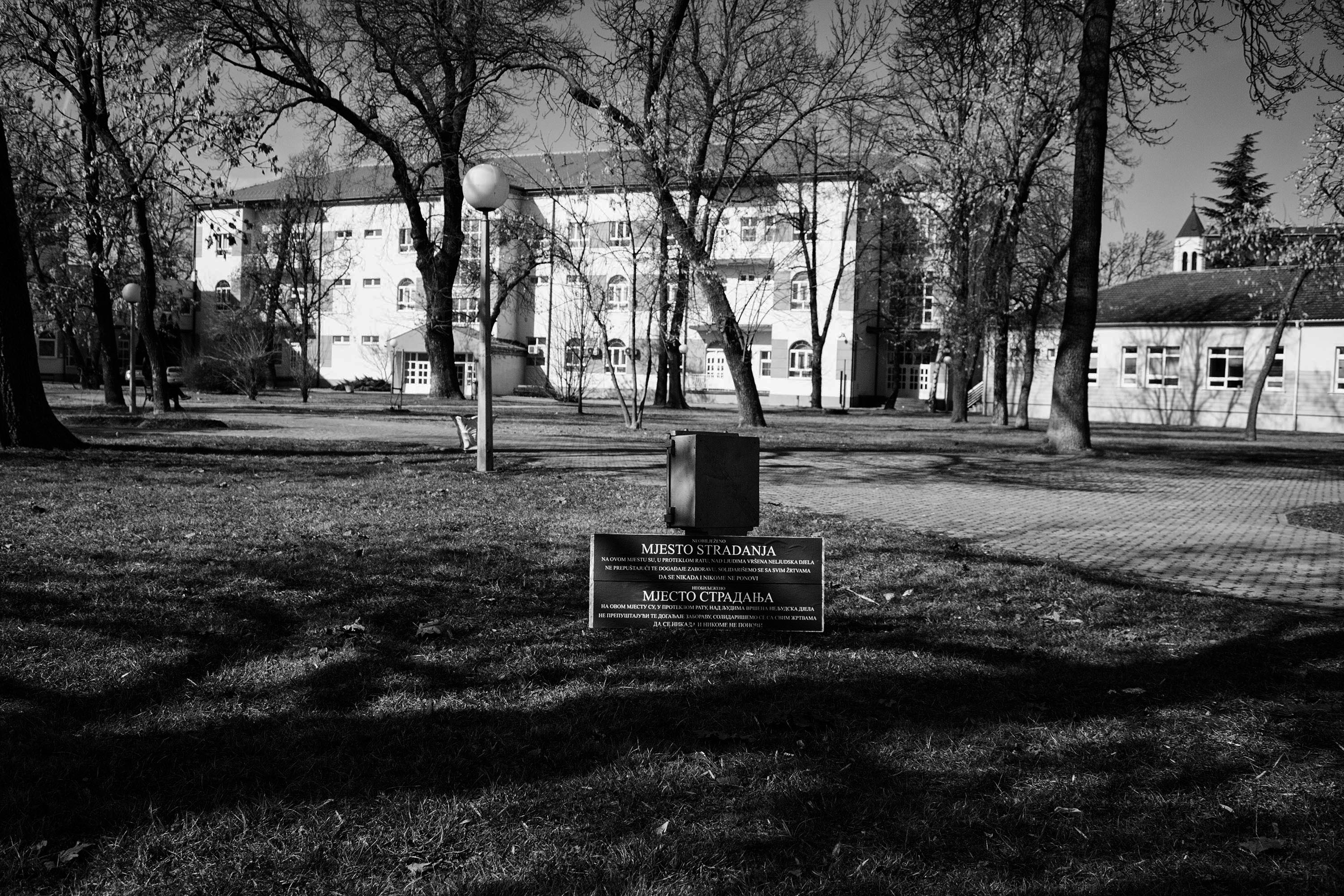 Area that victims came from: Brčko

At the International Criminal Tribunal for the former Yugoslavia (ICTY), Radovan Karadžić, Biljana Plavšić, Momčilo Krajišnik, Goran Jelisić and Ranko Češić were convicted for war crimes in Brčko, while Slobodan Milošević died before his trial was concluded. Pero Rikanović was convicted before the Appellate Court of the Brčko District of BiH for war crimes against prisoners of war and against the civilian population and sentenced to five and a half years in prison. Pero Rikanović tortured, physically abused and inhumanely treated prisoners at the barracks in Brčko.