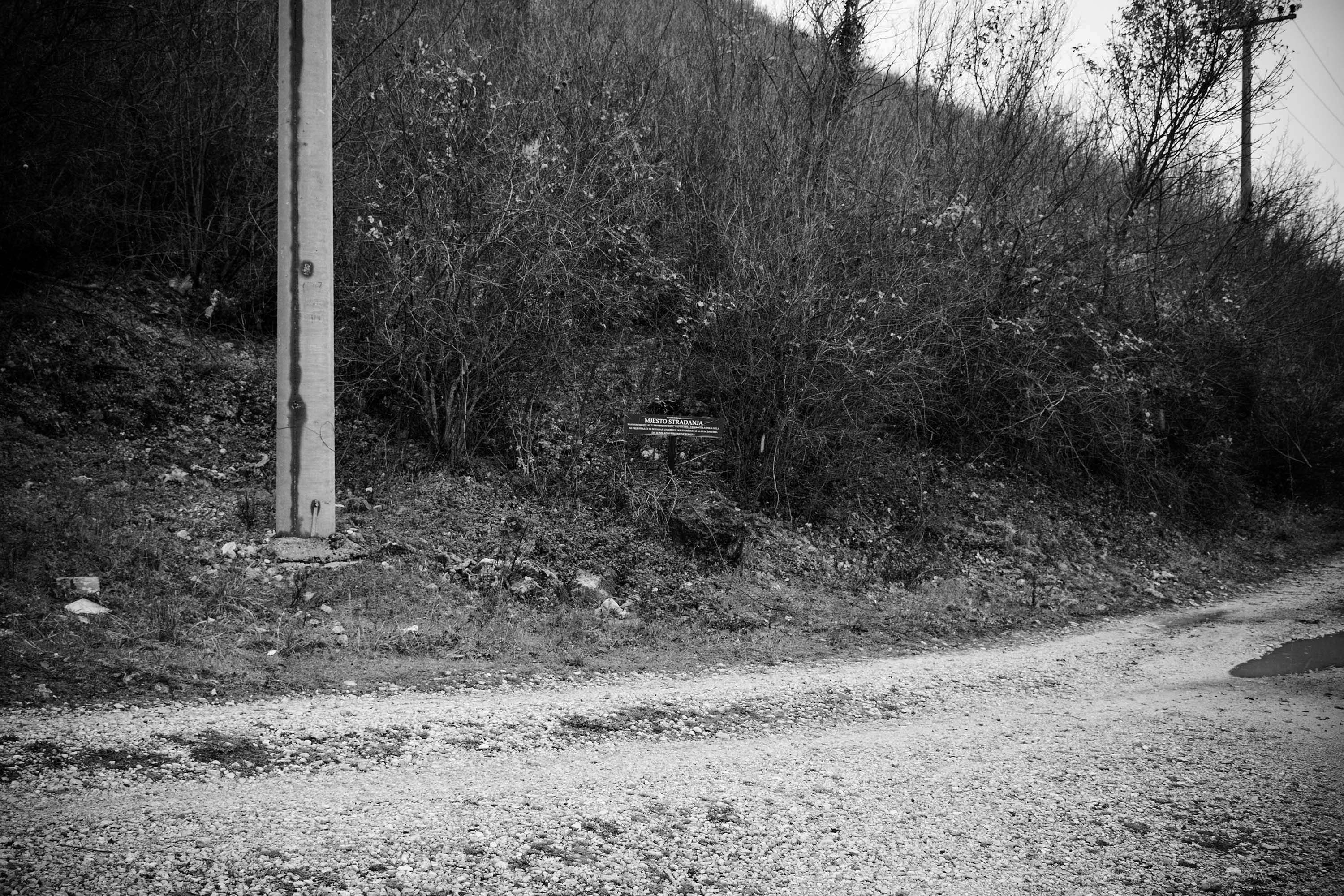 On 26 September 1993, in Potoci, Mostar Municipality, Miralem Omanović, member of the Army of RBiH, ordered a group of 12 apprehended Croat civilians, taken from the Potoci Primary School where they had been unlawfully detained with a larger group of Croat civilians, to carry a disassembled anti-aircraft gun to the top of a hill, immediately began cursing them, insulting them and threatening to kill them all, then struck two of the injured parties repeatedly with the butt of his rifle across the back and legs, and fired shots towards one injured party while threatening to kill him. When three of the victims had become exhausted from carrying the gun and could not continue moving, he shot them with his automatic rifle and ordered the remaining prisoners to drag the bodies down to the foot of the hill and bury them under stones.

Miralem Omanović was convicted for this crime and sentenced to 14 years in prison by a second-instance judgement dated 17 May 2006 and pronounced by the Supreme Court of the Federation of Bosnia and Herzegovina, upholding the first-instance judgement of the Cantonal Court in Mostar.