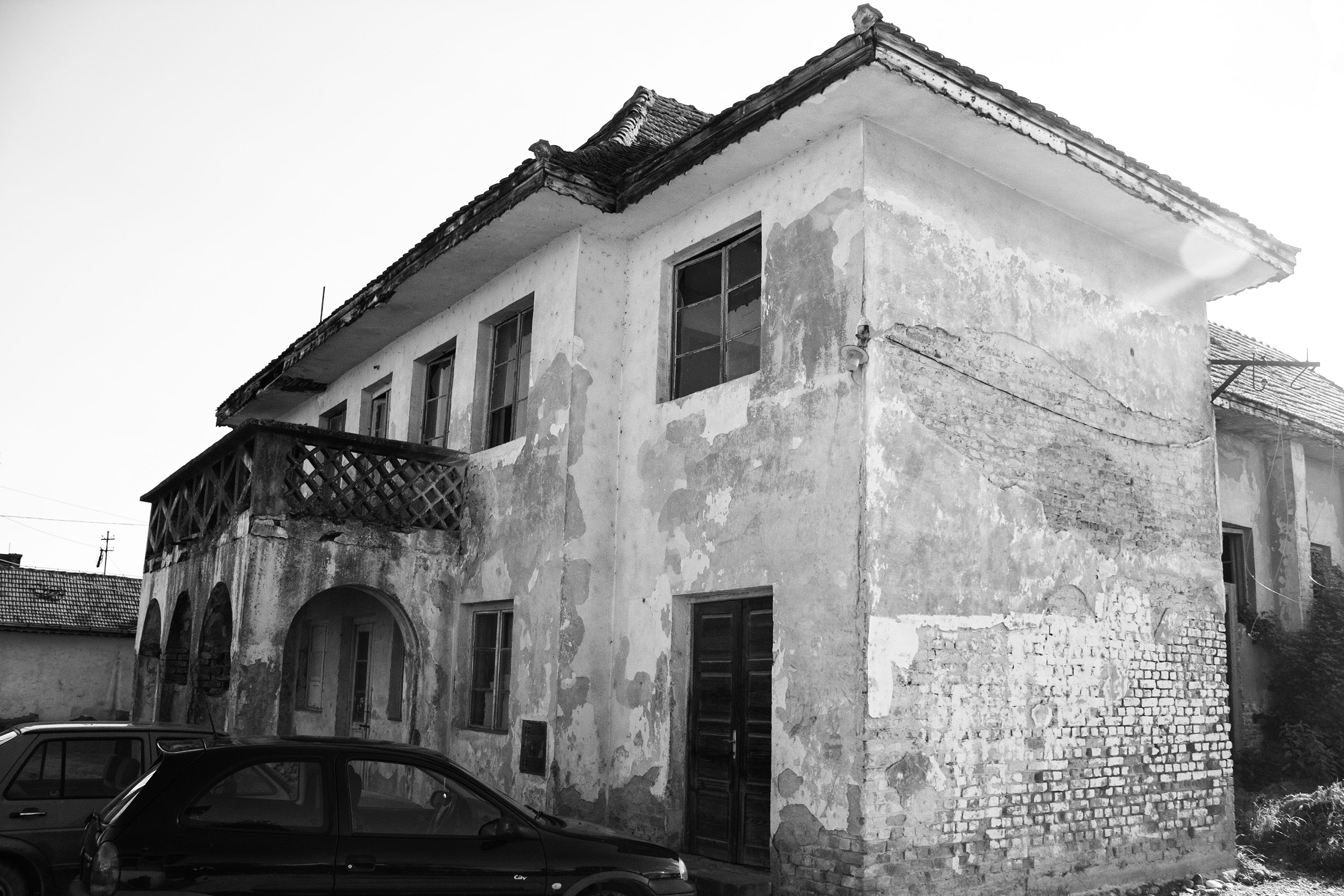 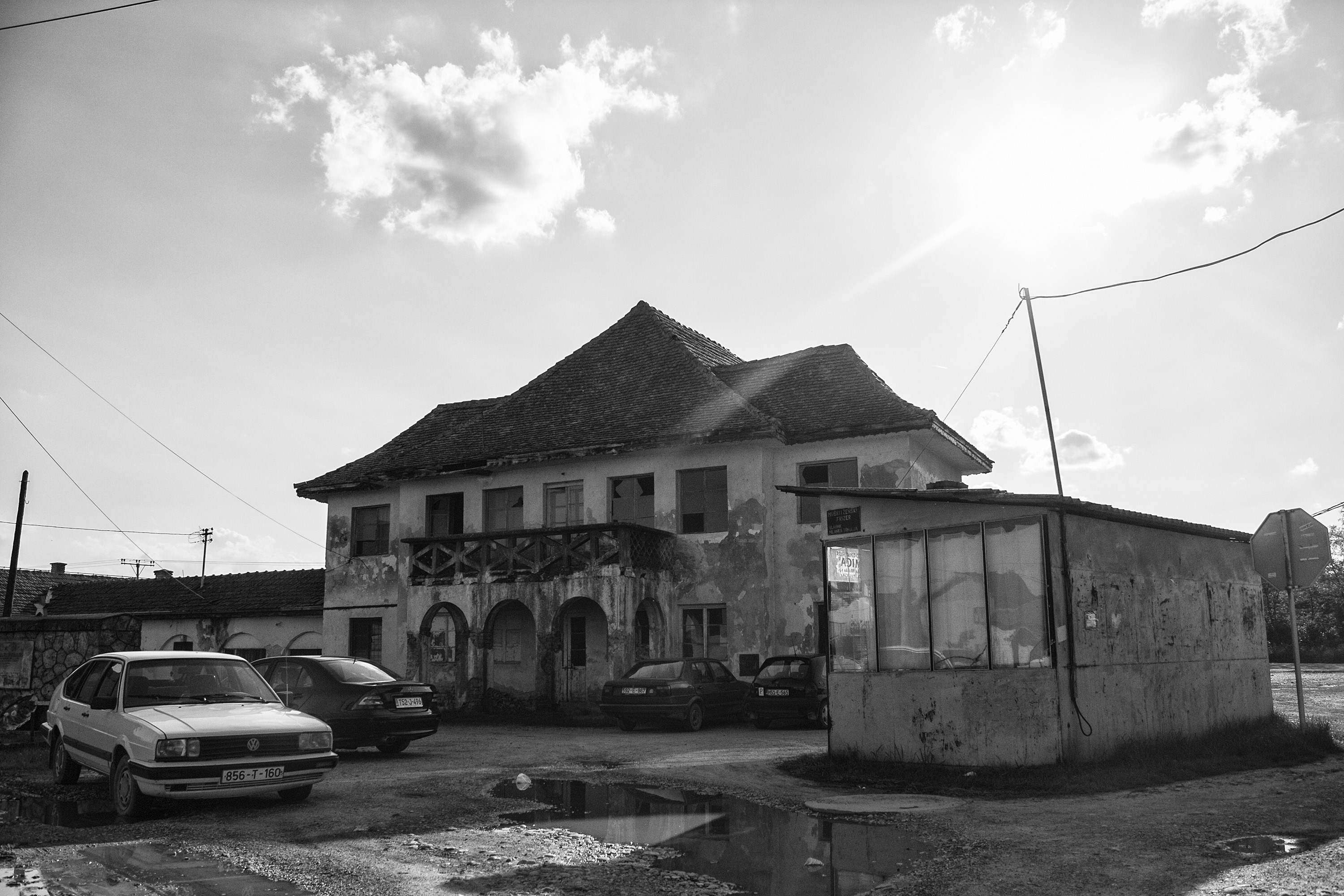 The building of the Culture Centre in Pilica was used on two occasions as a detention facility for Bosniaks from the Municipality of Zvornik, who were taken from this site to be executed. This was initially in 1992 and the second time following the fall of Srebrenica in 1995. On that occasion, on 16 July, VRS forces brought around 500 captured Bosniaks to the building of the Culture Centre where they were killed the same day in the afternoon and their bodies were taken to the primary mass grave at the military estate in Branjevo. During 1996, the bodies were transferred to secondary mass graves.

The International Criminal Tribunal for the former Yugoslavia (ICTY) convicted Vujadin Popović, Ljubiša Beara, Drago Nikolić and Vinko Pandurević for the crimes committed in 1995. Radovan Karadžić, as the president of Republika Srpska and commander in chief of its armed forces, was sentenced to life imprisonment. The Court of BiH convicted Milorad Trbić and Slavko Perić for crimes committed in 1995.
The Appellate Court in Belgrade delivered a final judgement against VRS members Branko Popović and Branko Grujić, sentencing them to 15 and 6 years in prison, respectively, for war crimes against Bosniak civilians in Zvornik in 1992. The case called “Zvornik 2” included the events at the Culture Centre in Pilica from 1992.