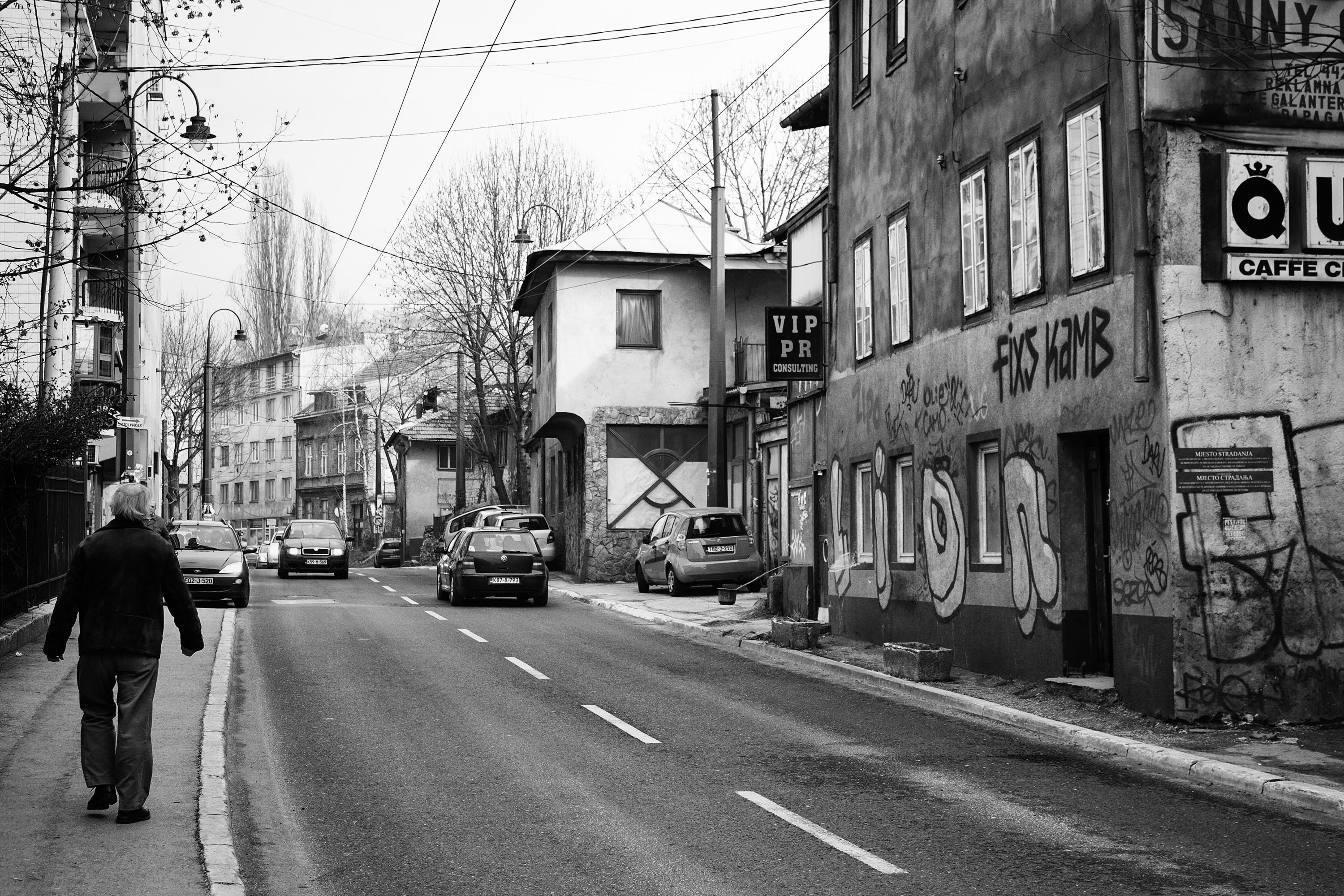 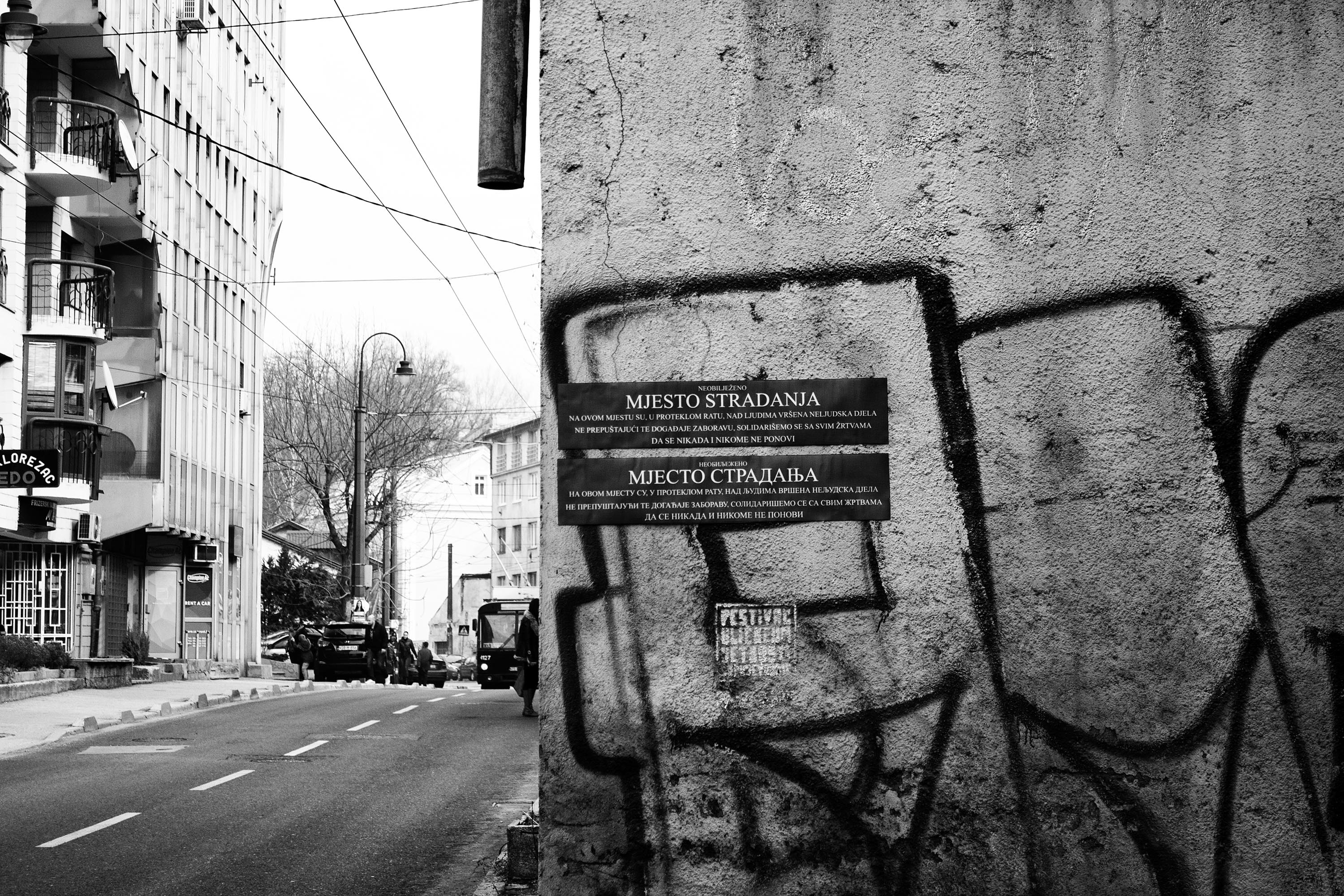 On 3 May 1992, the former Dobrovoljačka Street in Sarajevo was the site of a clash between TO BiH, Patriot League, Green Berets and MUP RBiH, on the one side, and the JNA on the other. During the previously agreed withdrawal of JNA units from Sarajevo, shots were exchanged. The Prosecutor’s Office of BiH has established that after being disarmed, 7 people were killed and 14 wounded at the site.

No one has yet been convicted of this crime.


Data source: The Prosecutor’s Office of BiH is currently leading an investigation. (updated 06.12.2019)