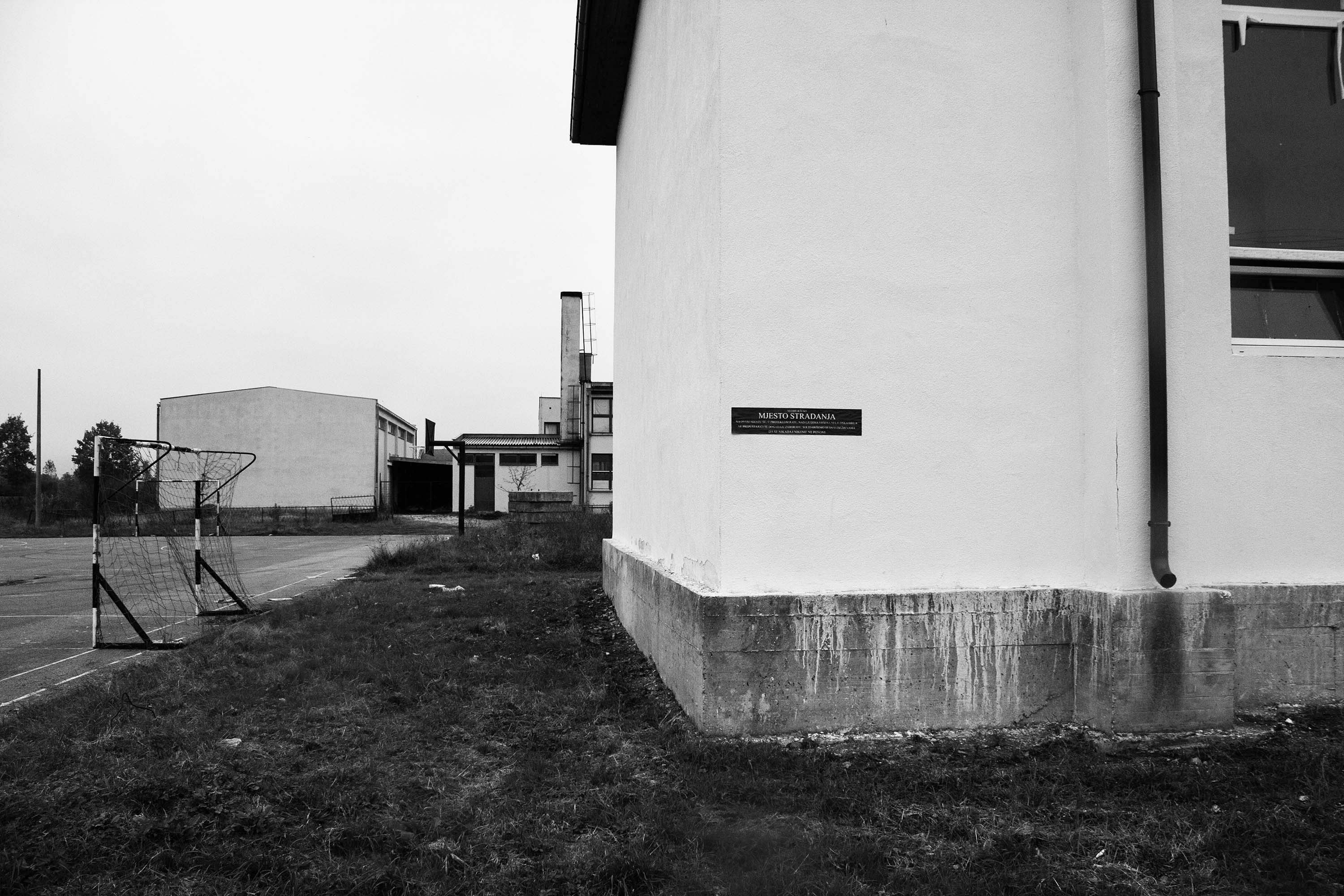 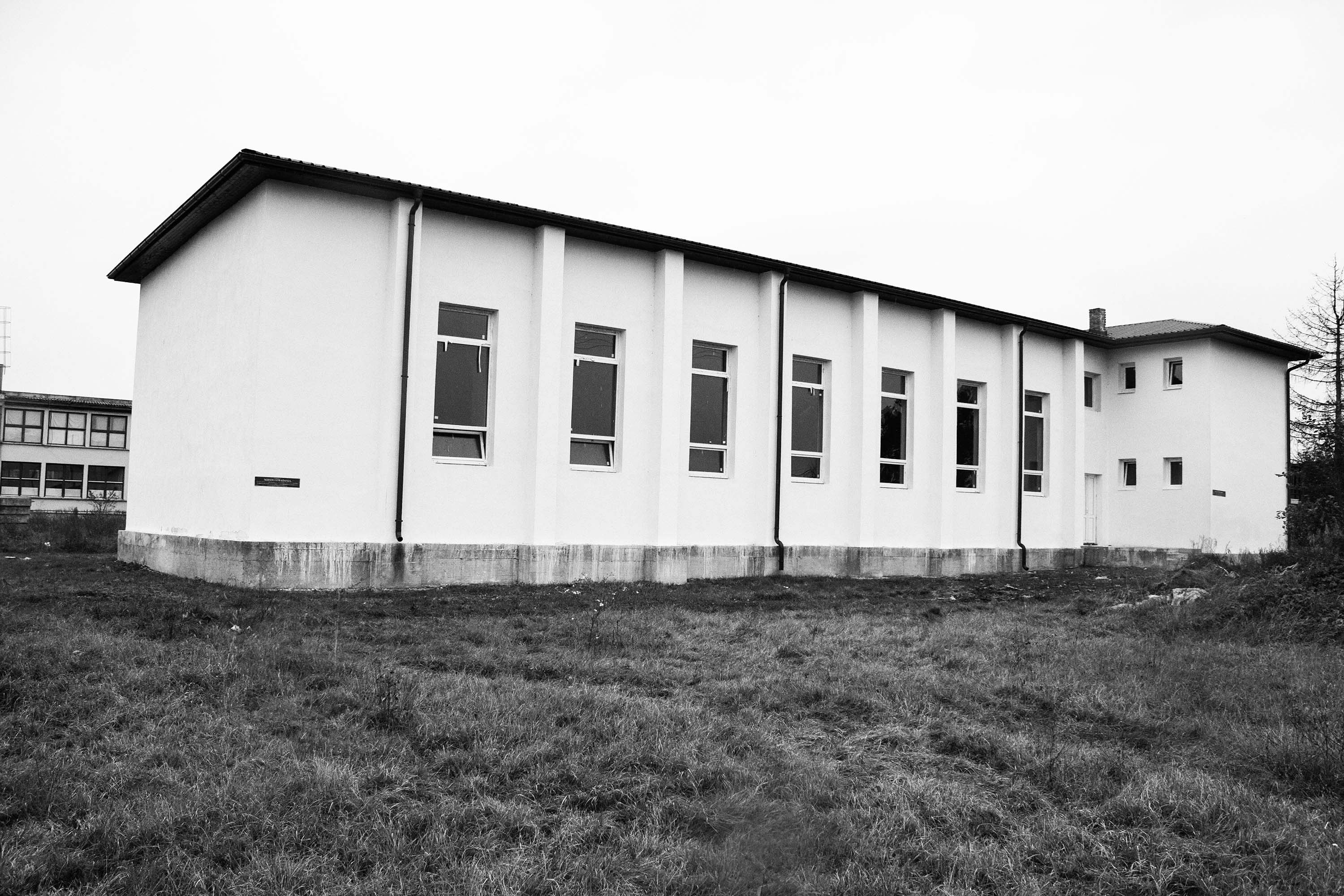 In the village of Trnopolje near Prijedor, in the local Social Centre and primary school and school yard, the military and police authorities of the Prijedor municipality established what was initially a transit camp. At the time when Omarska and Keraterm camps were operating, elderly men, women and children were brought here to prepare for their deportation from the Prijedor territory controlled by the Bosnian Serbs. Between May and November 1992, there were 4000-7000 people in the camp on any given day. It was established before the ICTY that a few hundred people were killed at the Trnopolje camp, while many more were subjected to various forms of torture and violence, including a high number of rapes.