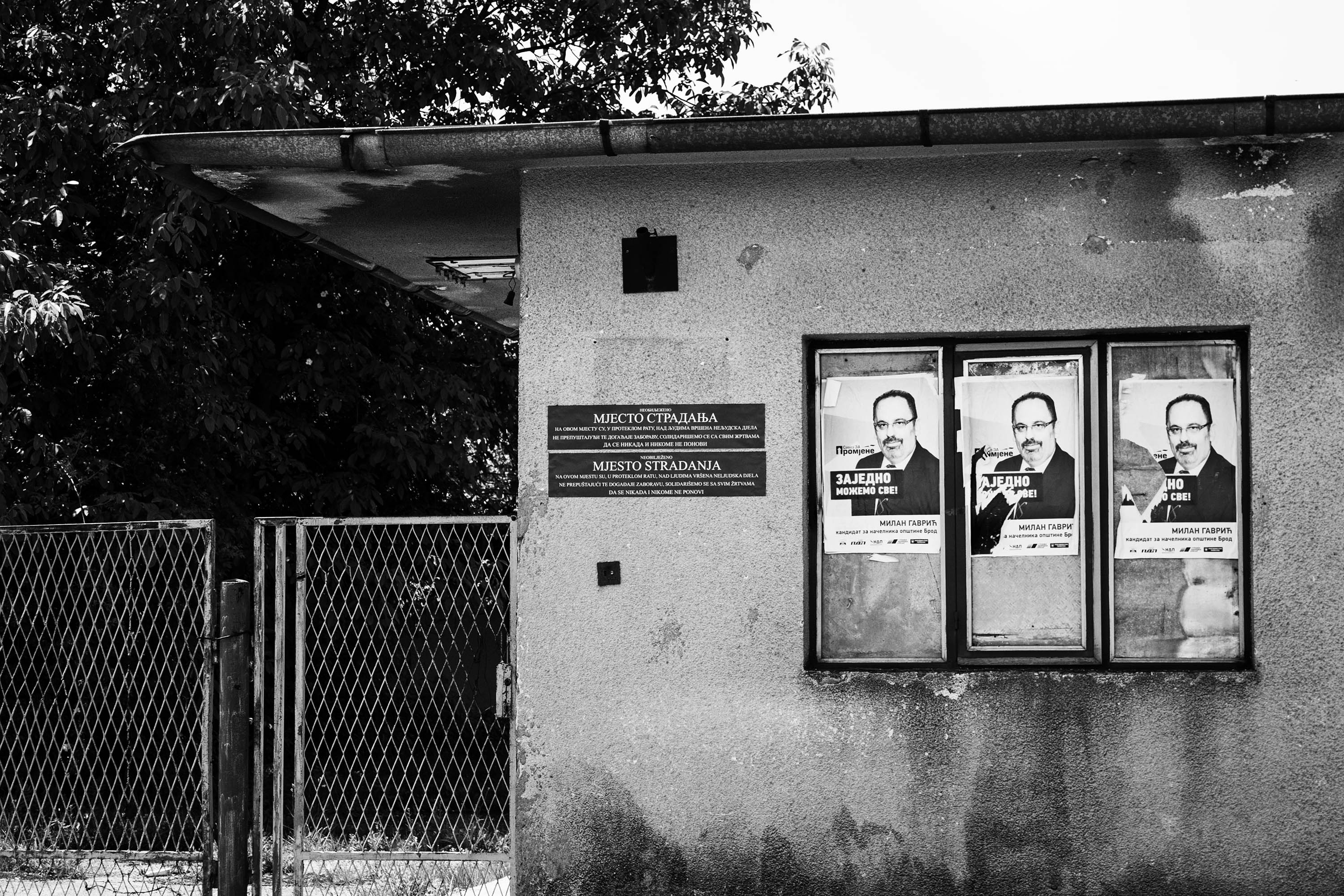 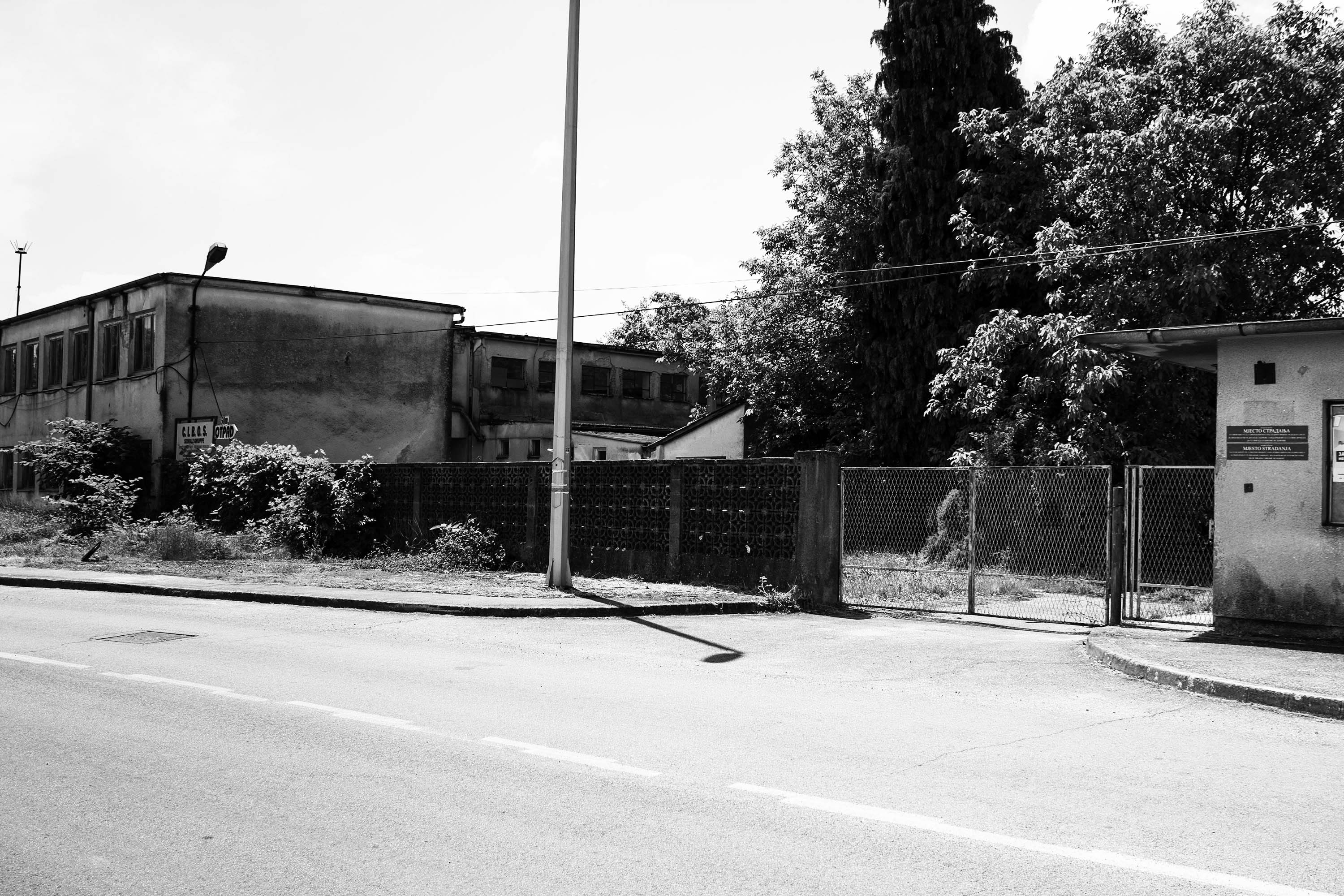 The Bosna Sock Factory was used in July 1992 as a detention site for Serb soldiers and civilians. The site was run by soldiers of the HVO. The prisoners did not have access to toilet facilities. They were forced to use slop buckets that were kept in the rooms where they were confined. They had no drinking water. The guards would beat the prisoners every day, hitting them with rifle butts, chairs, bats and other objects.