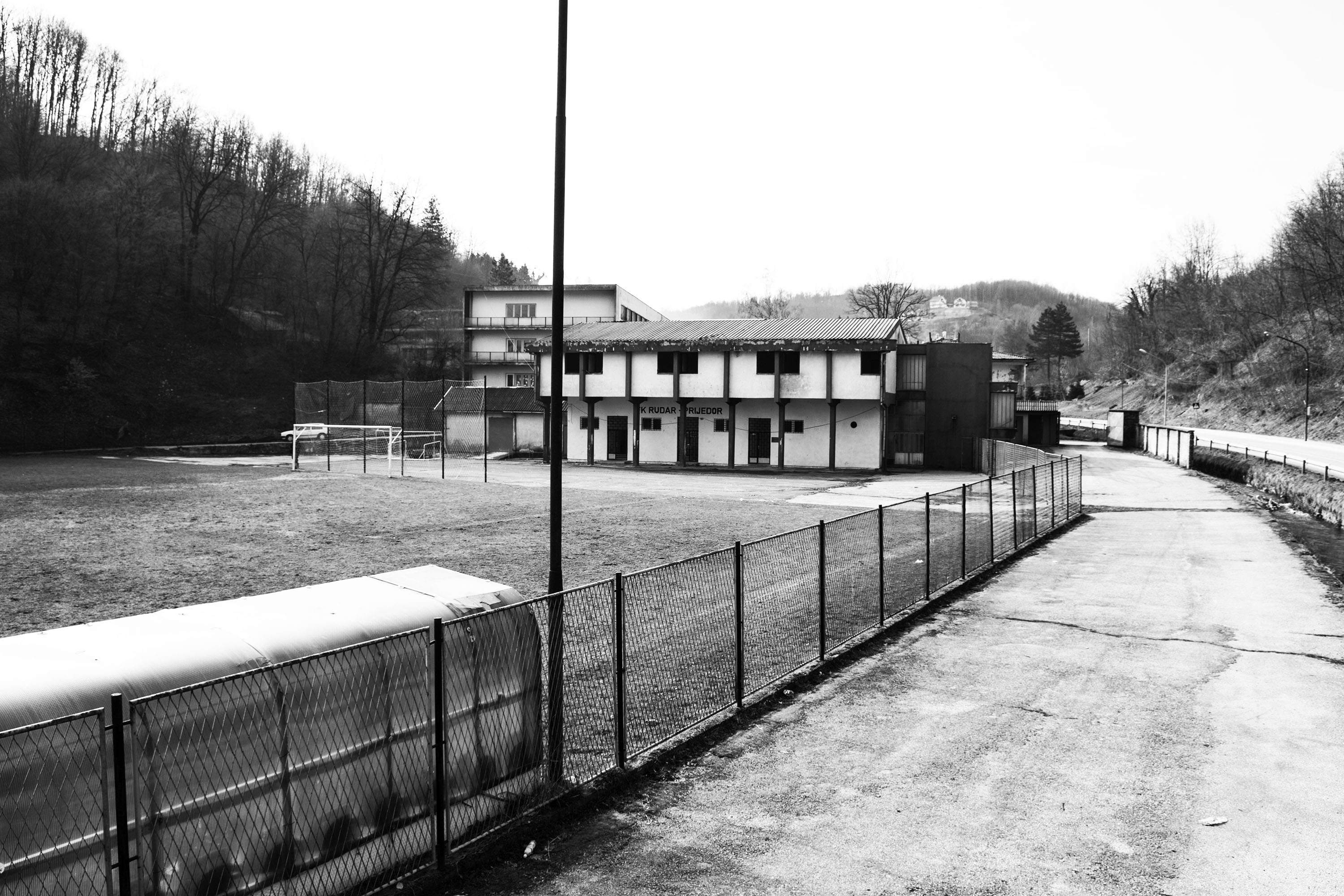 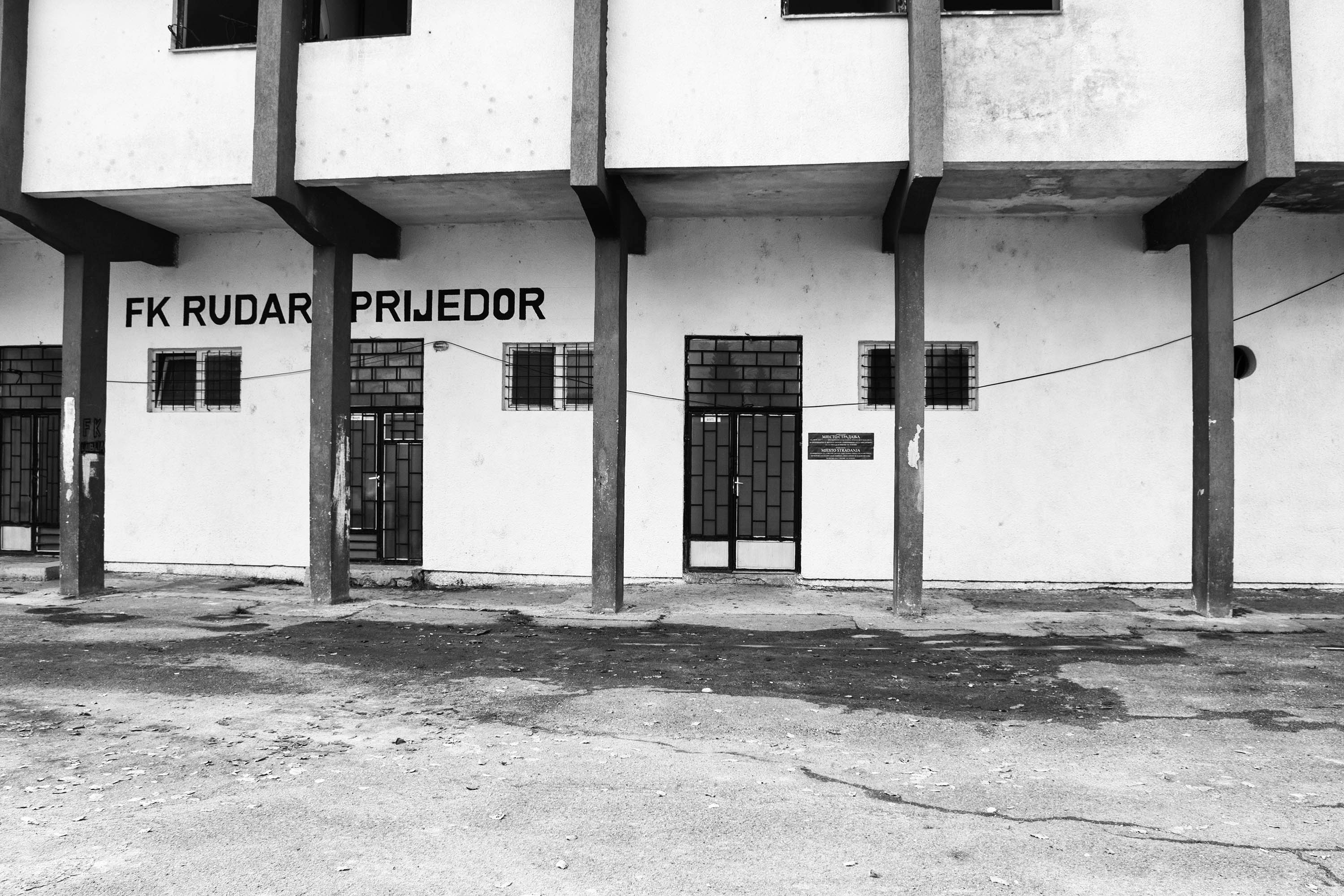 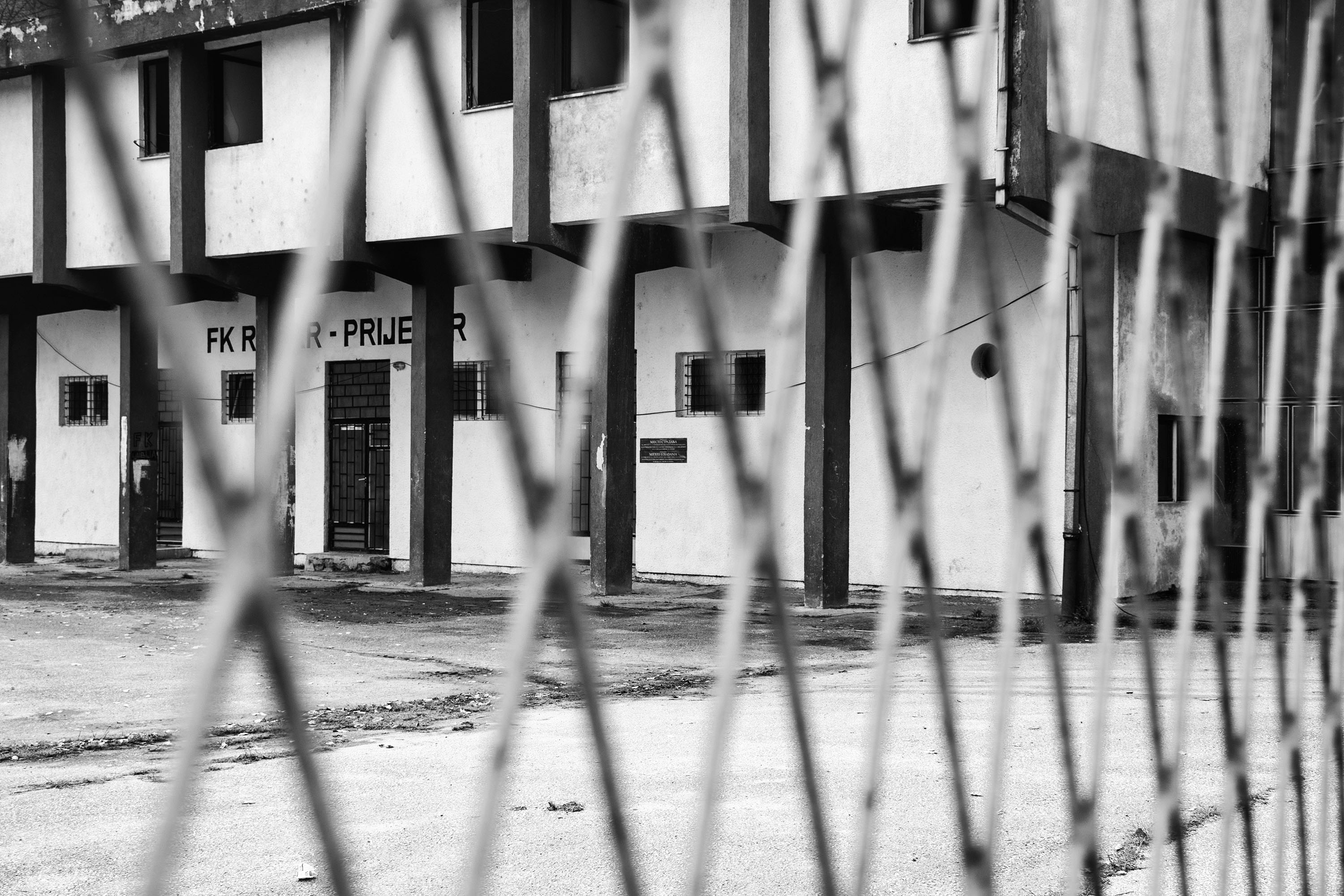 In 1992, the Serb authorities in the Prijedor Municipality held civilians, predominantly Croats and Bosniaks, prisoner in 58 detention facilities and concentration centres.In July 1992, the Bosniaks detained at the Culture Centre in Miska Glava were moved to the football stadium in Ljubija. The prisoners were taken in buses to the main gates. They were then made to stand in two lines. The children were separated and taken to the changing rooms that served as detention facilities. A large number of civilians were detained at the stadium and at least 15 were killed. The prisoners were abused, beaten and tortured on a daily basis. Civilians were transferred further from the stadium to the camps of Omarska and Trnopolje.