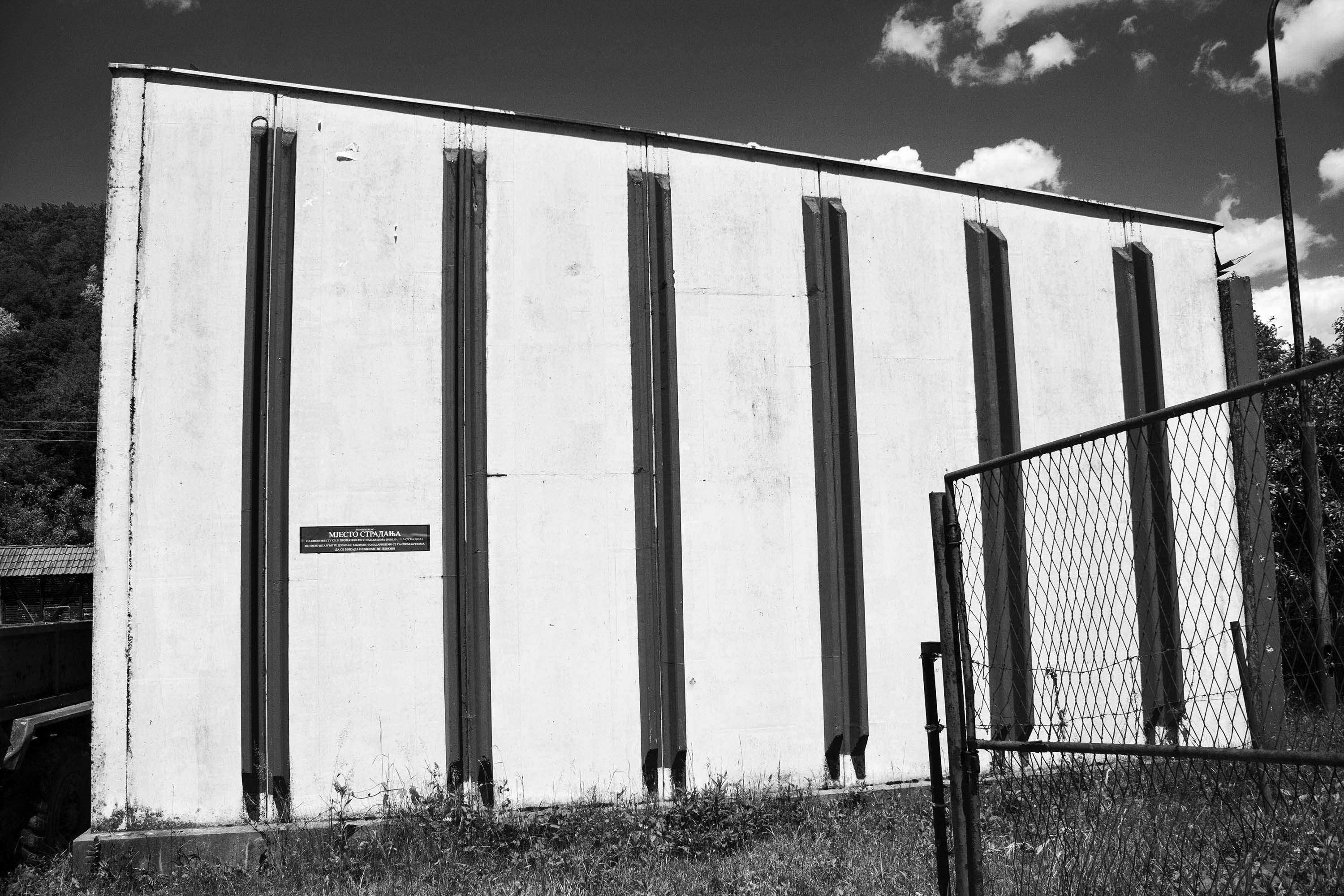 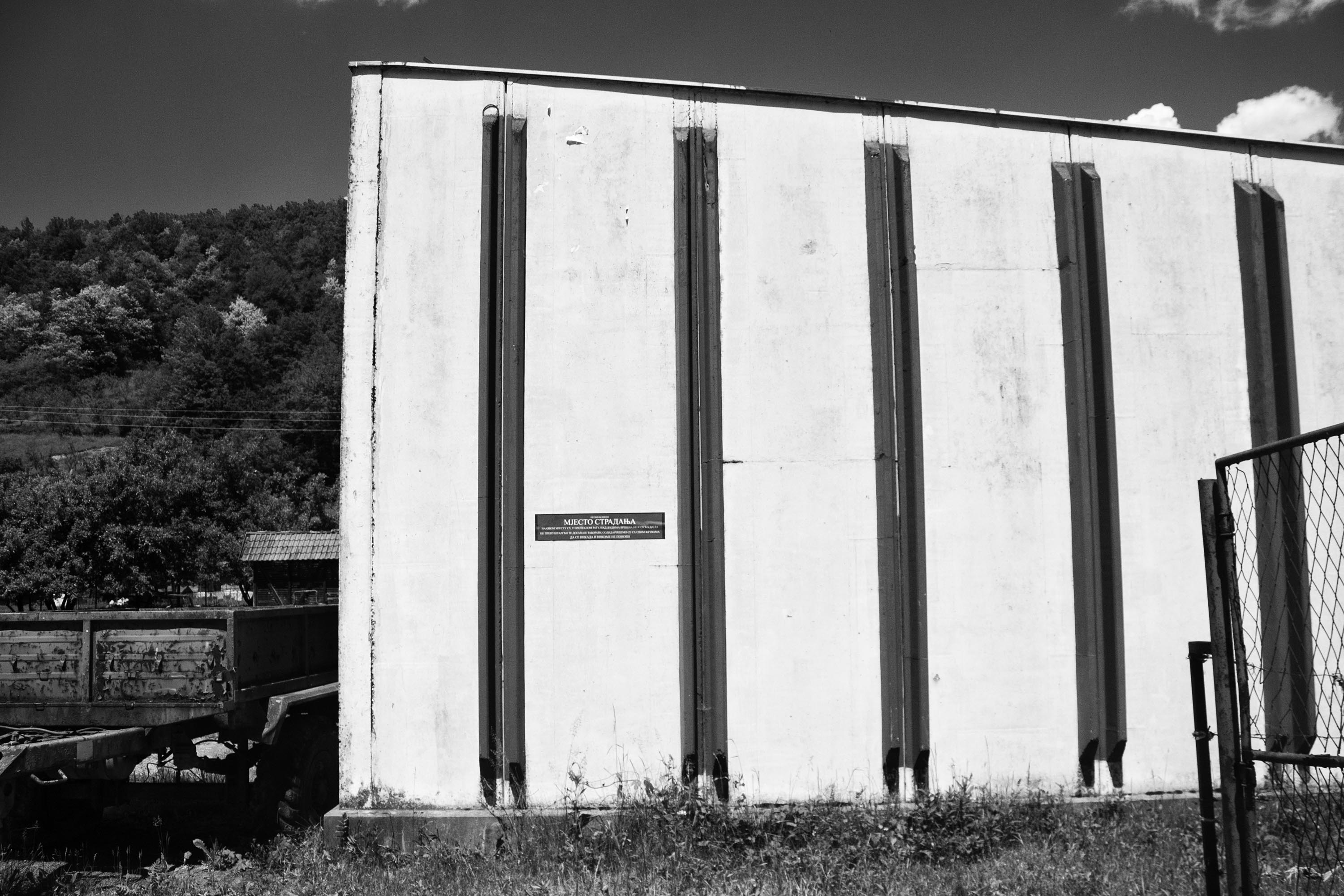 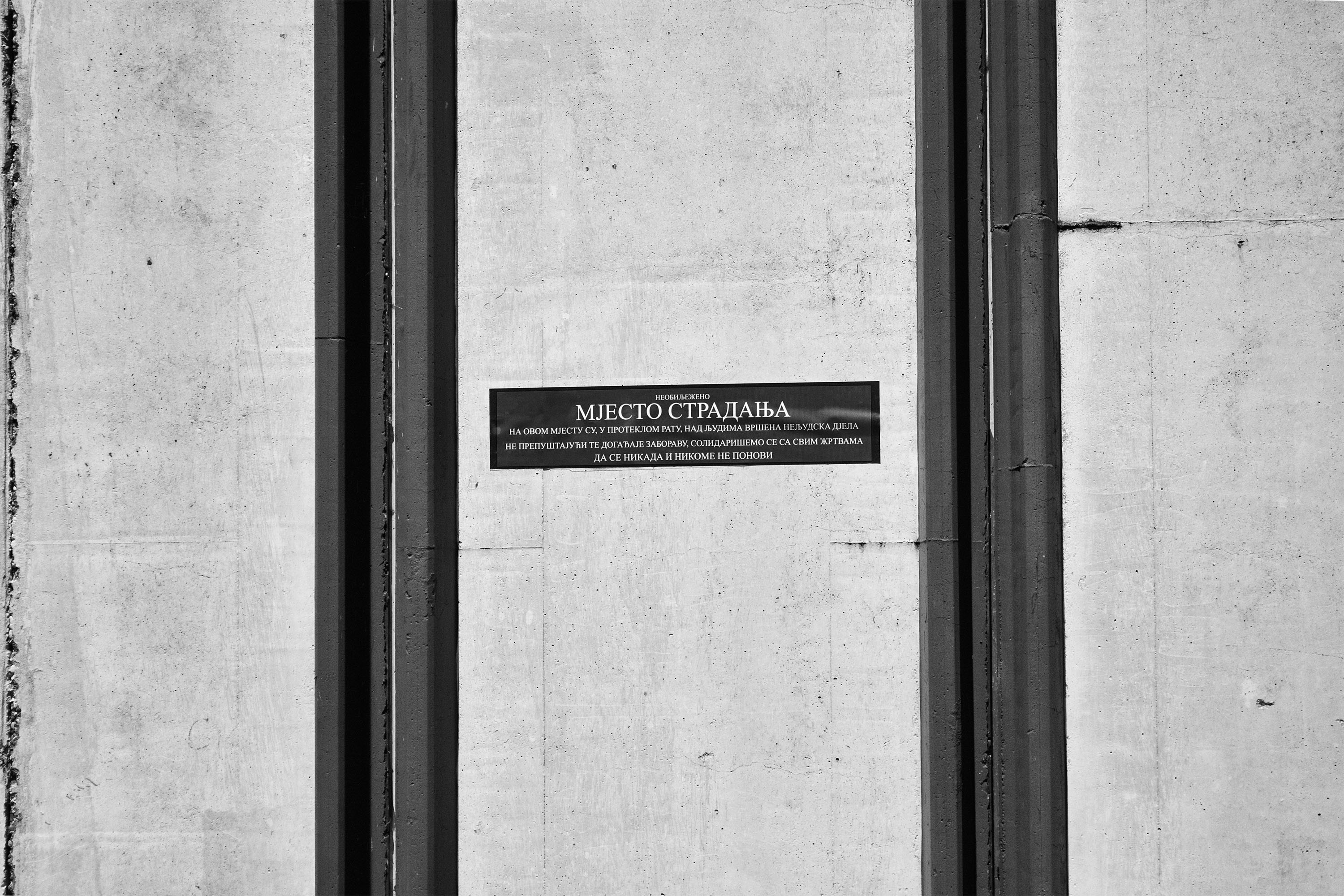 On 13 and 14 July 1995, more than 1000 Bosniak civilians and soldiers from Srebrenica, including minors, were killed at the warehouses of the agricultural cooperative. The Army of Republika Srpska had control over the facilities.