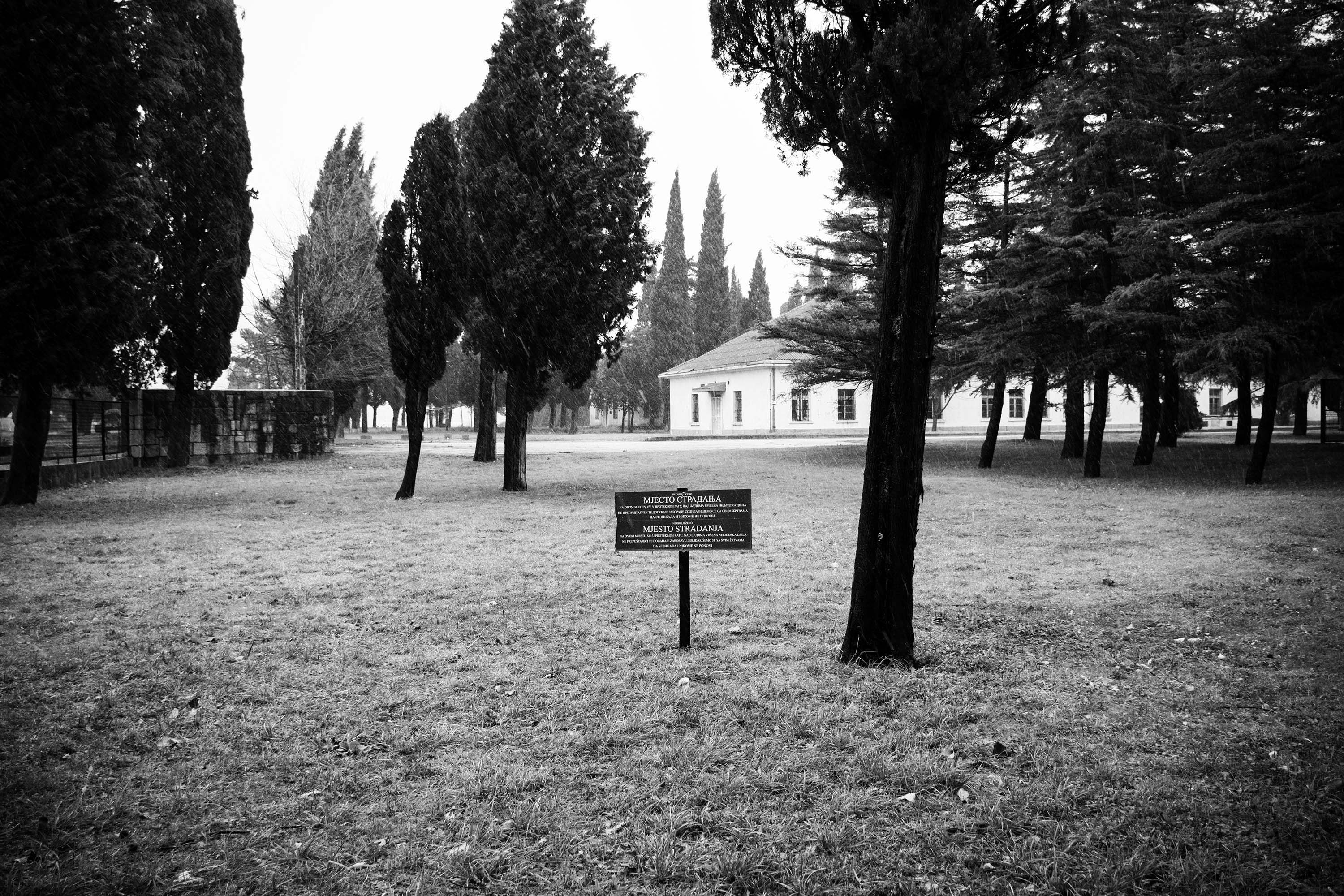 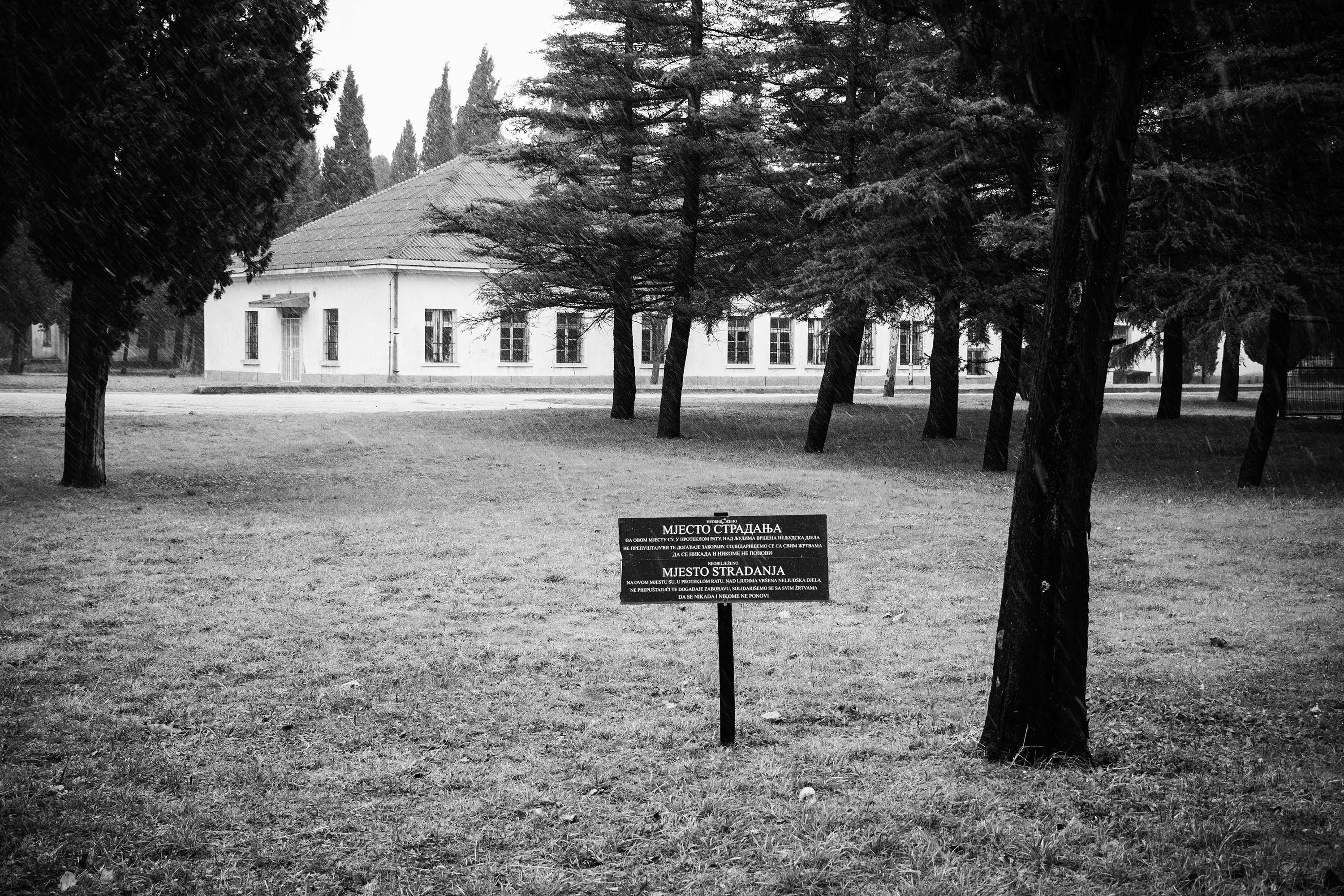 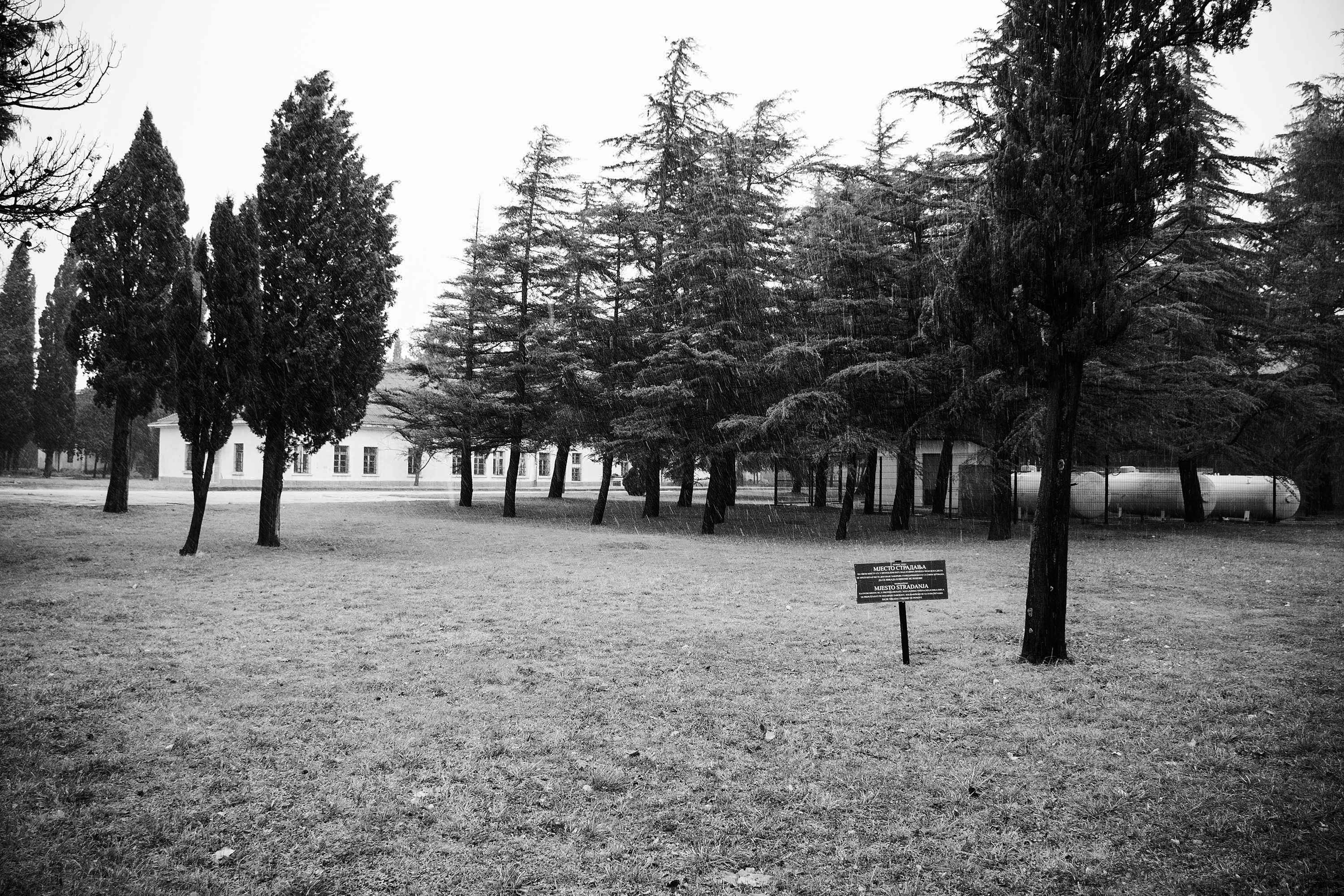 During the 1992-1995 war, the former JNA barracks in Rodoč, south of Mostar, became an HVO prison for the city of Mostar and the surrounding area. During the conflict between ARBiH and HVO, the facility was used as a detention site for Bosniak civilians and soldiers from the wider Mostar area. The prisoners were subjected to harsh conditions, with restricted access to food and water, and to forced labour. They were also subjected to daily abuse and beatings. In 1993, the number of prisoners rose to as many as 6000. At least 54 prisoners died as a result of being detained at this facility.