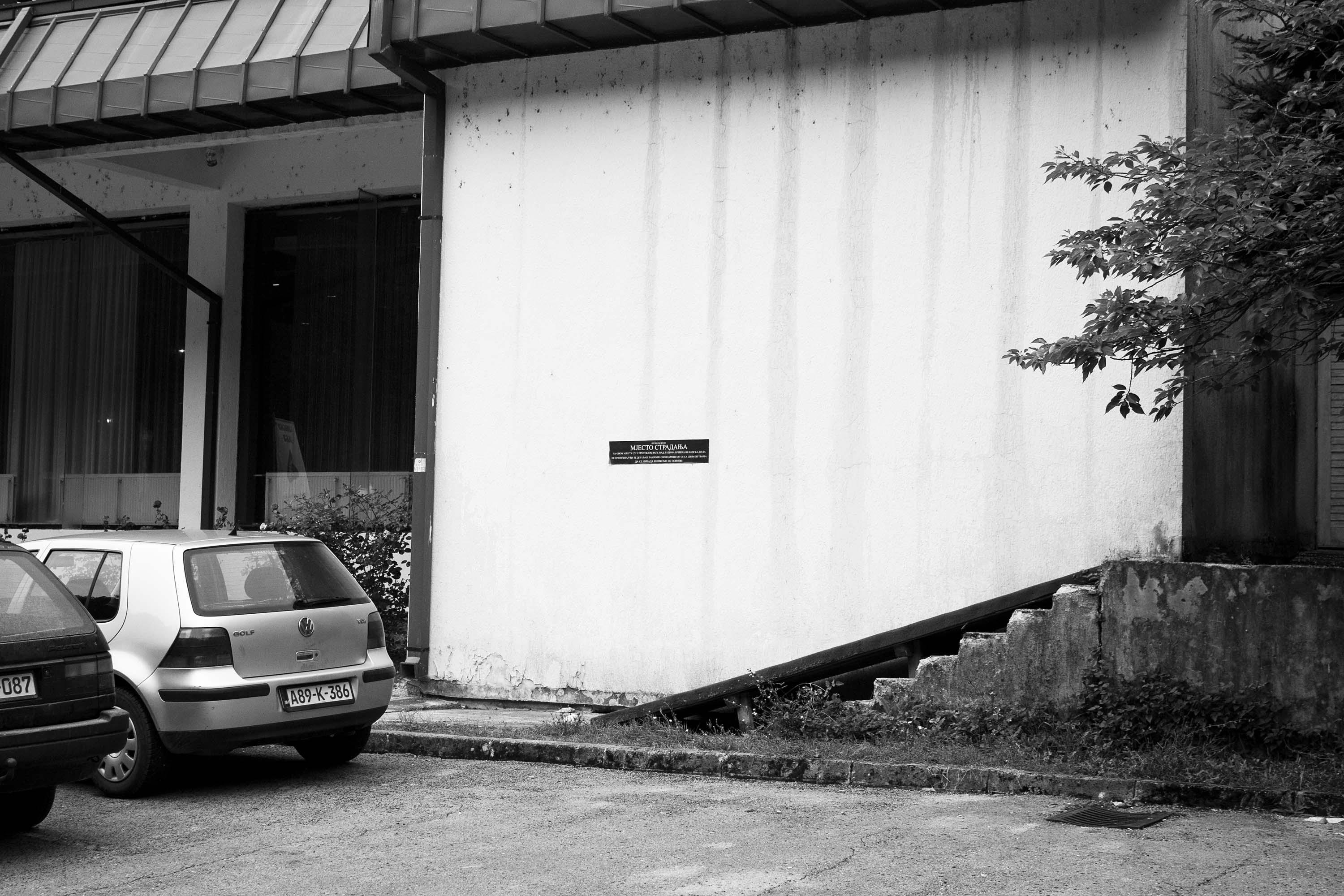 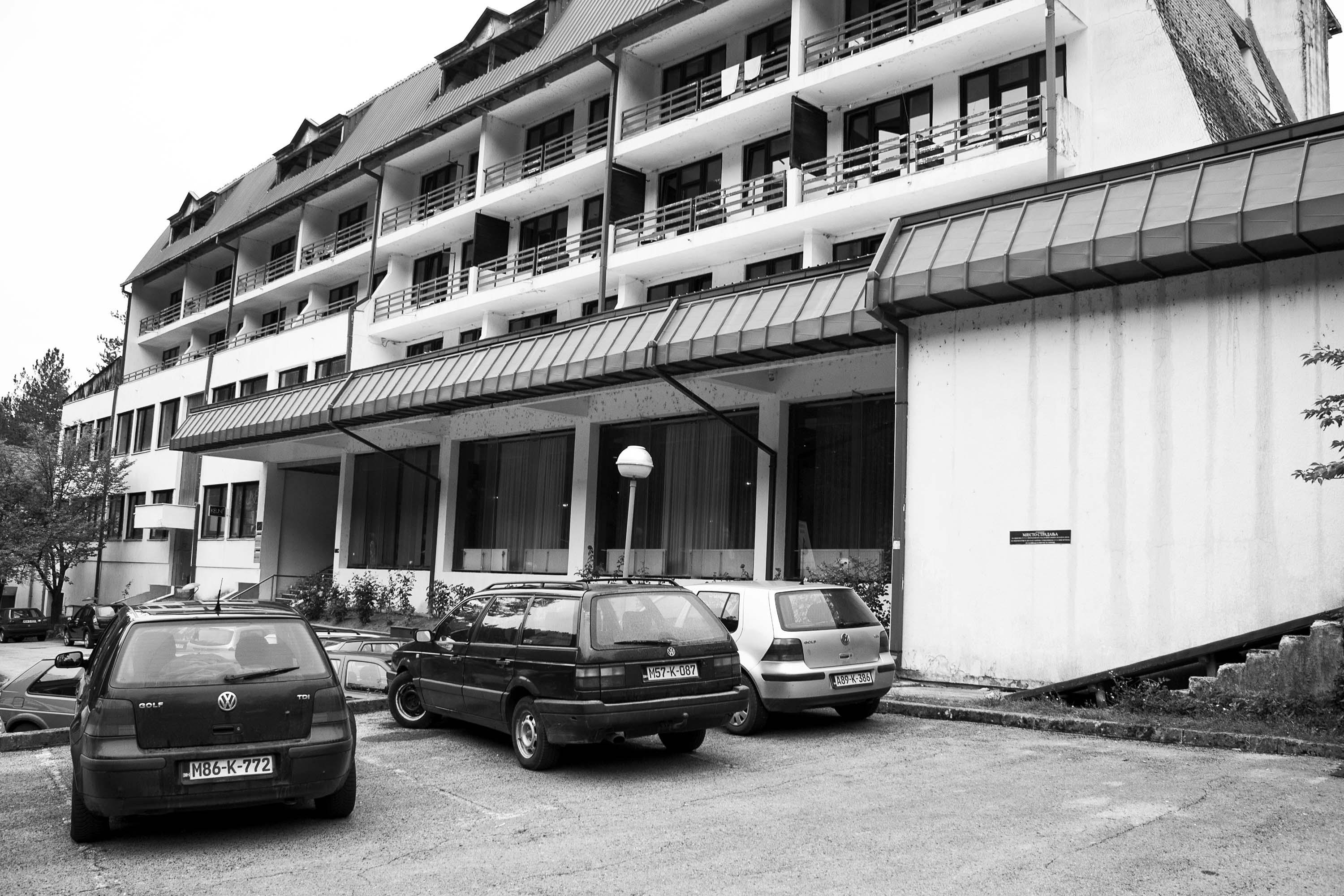 From May to July 1992, the Vilina vlas Hotel was a detention facility for Bosniak women, run by the Serb paramilitary formation “Osvetnici” [“Vindicators”] that was attached to the Višegrad brigade of VRS. The detained women were subjected to abuse and sexual violence. At least one person was killed or died due to being abused at this location. The building was also used to detain and abuse persons kidnapped in Sjeverin who were subsequently killed.