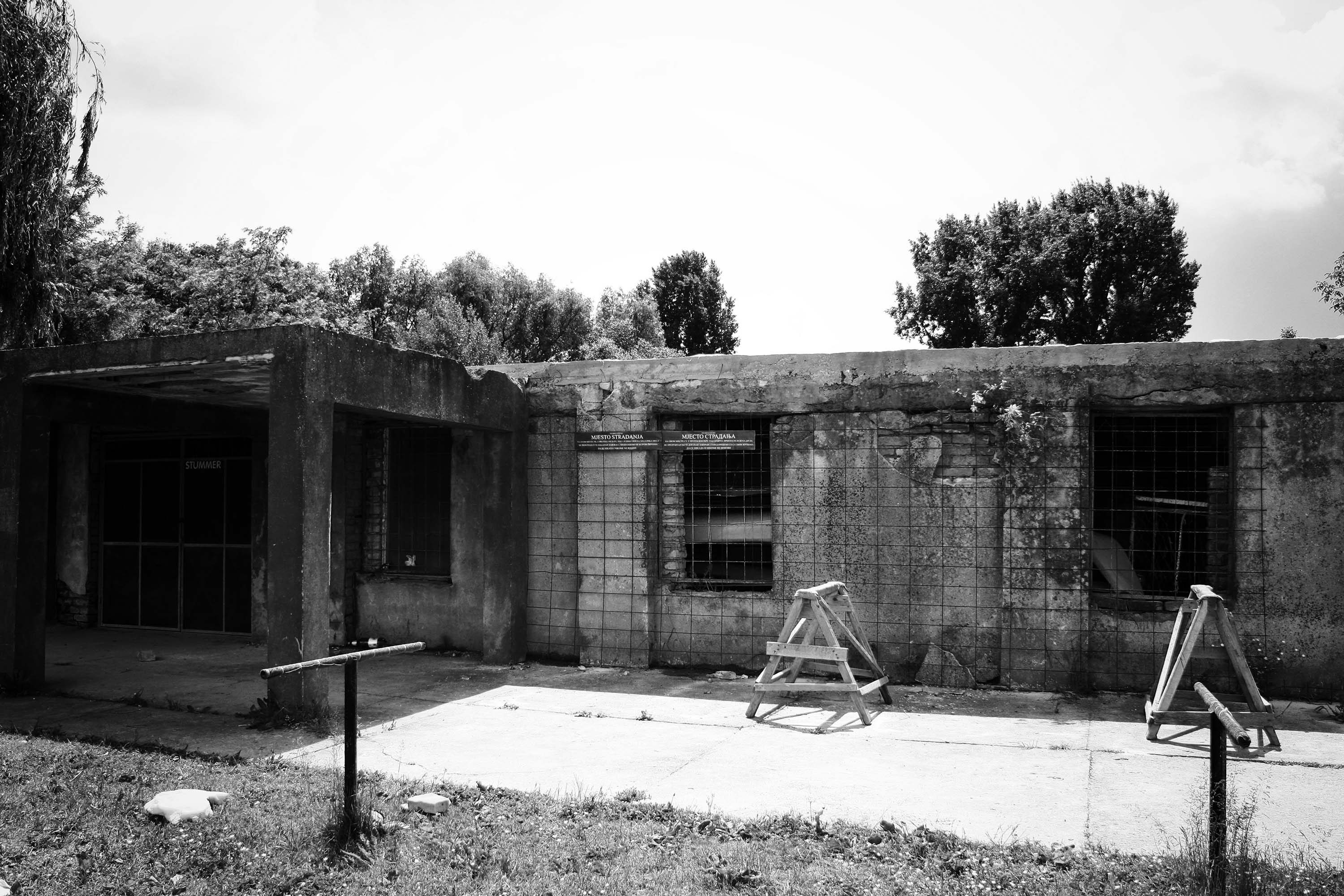 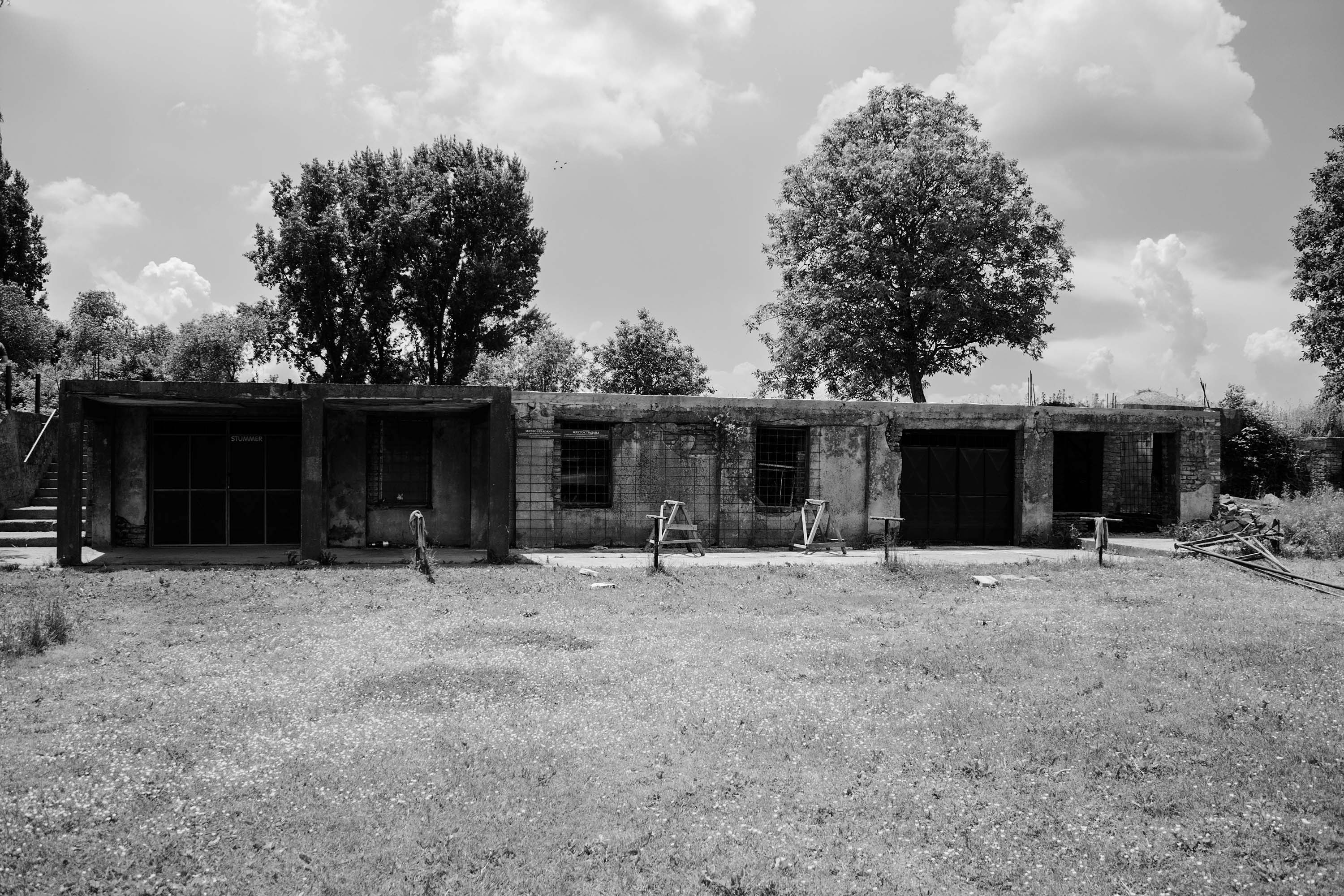 The Kayak Club facility in Brod was used from June to October 1992 to detain Serbs from the Brod area. The site was run by members of the HVO. THe prisoners were mostly men, but there were some women and girls among them. At least 30 prisoners were confined in a single room at the Kayak Club. They had to sleep on the floor and had no toilet.

Area that victims came from: Brod i Posavina