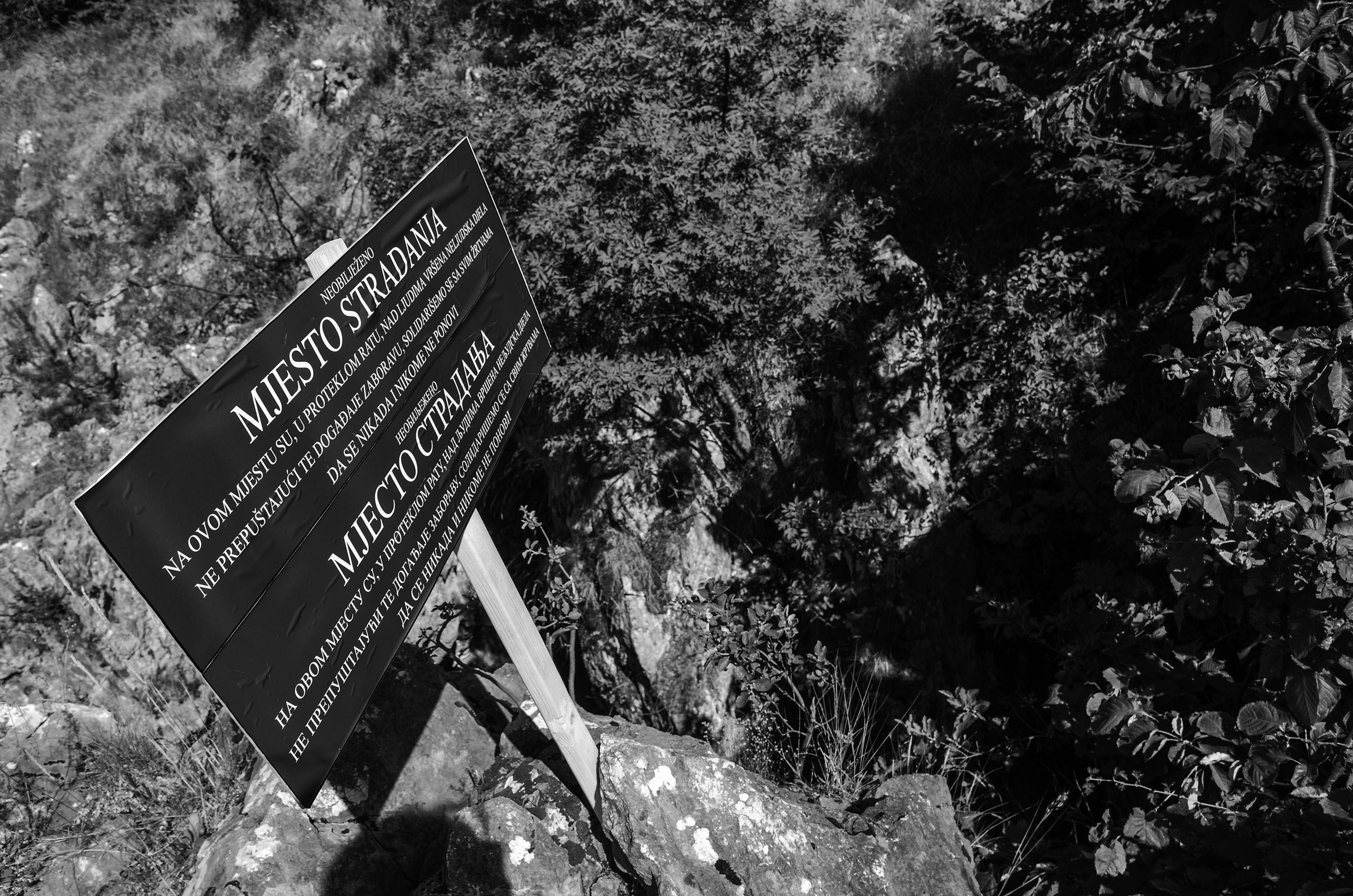 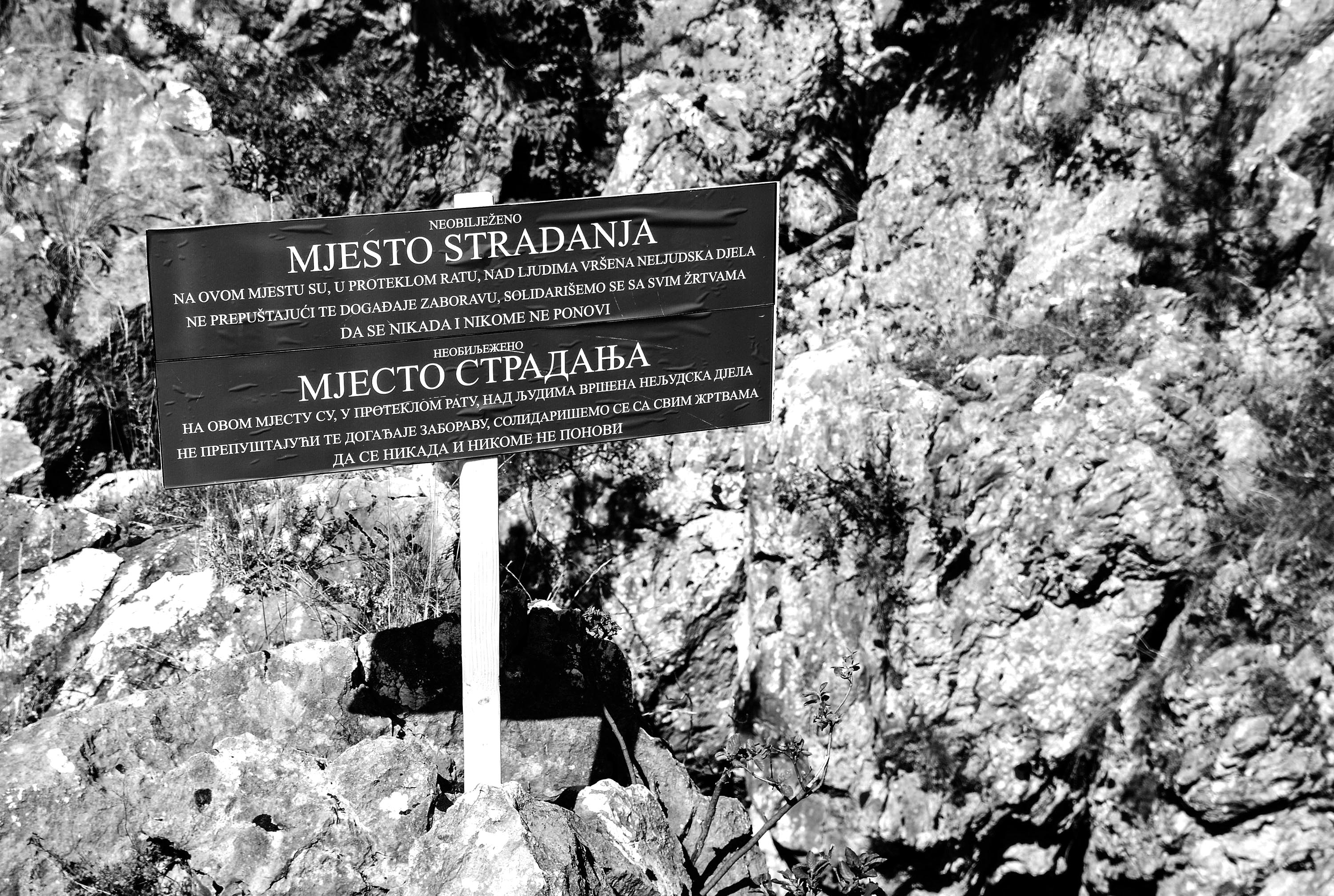 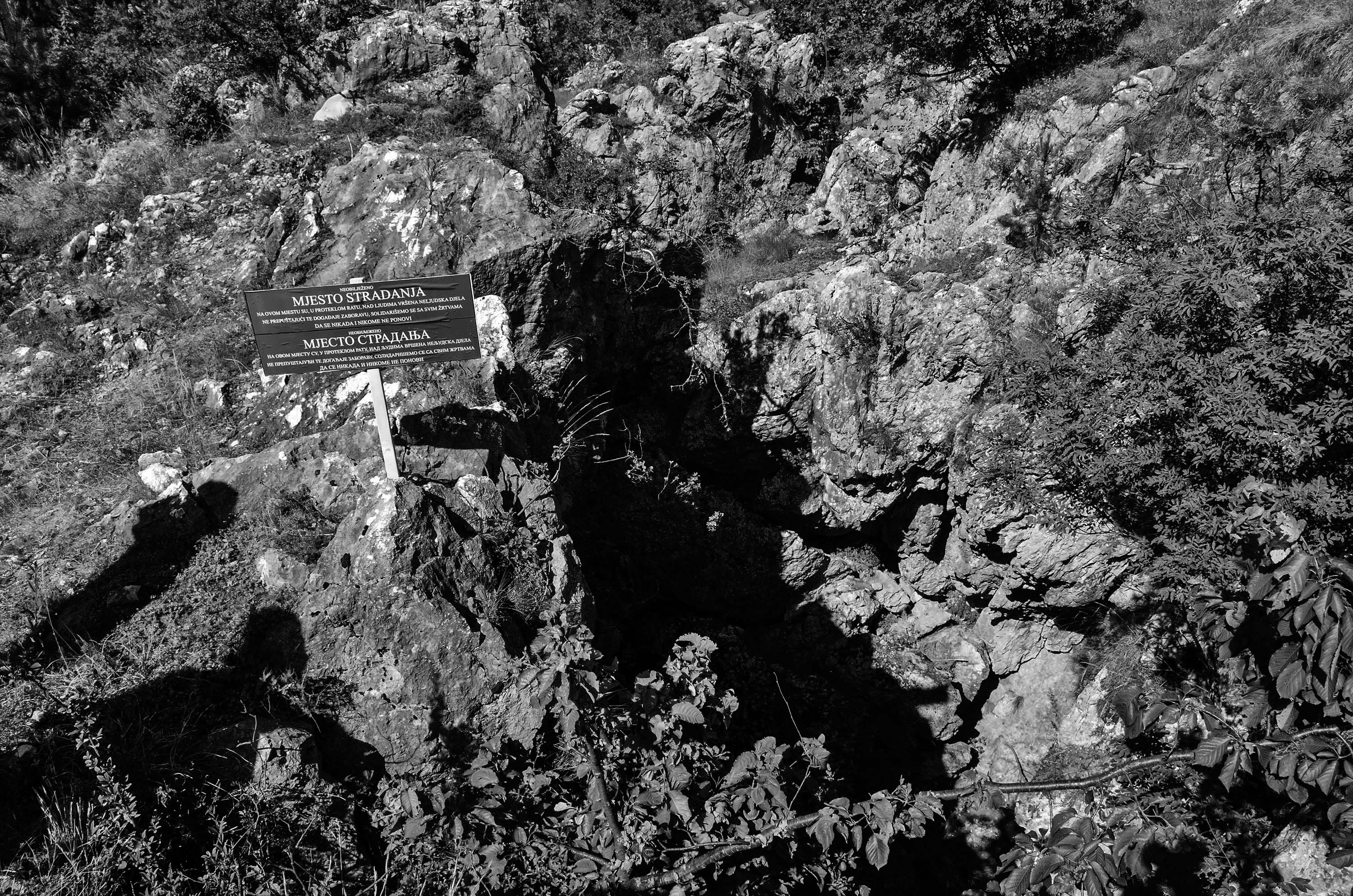 Kazani are a remote site on Mount Trebević near Sarajevo where, during the siege of Sarajevo, civilians were brought and executed, and then thrown into a pit. The number of people killed at Kazani has not been officially determined to date. Multiple exhumations from a deep pit at the site produced the remains of 23 victims, of which 15 were identified.
According to the Institute for Missing Persons of BiH, the victims include five females and ten males, ranging in age from 27 to 66. Two victims have been identified as Ukranian, two as Croatian, one as Bosniak and ten as Serb.

Area that victims came from: Sarajevo

The Cantonal Prosecutor’s Office in Sarajevo has charged Samir Bejtić, former member of the Tenth Mountain Brigade of the Army of BiH, with the murder of Zoran Vučurević on 25 December 1992 at Kazani. Bejtić is charged with war crimes under this point of the indictment and has three more charges of murder. In 2015, the Supreme Court of the Federation of BiH overturned the last judgement acquitting Bejtić and the case was returned for retrial to the Cantonal Court in Sarajevo. Bejtić had previously, in 2006, been sentenced to 14 and a half years in prison for crimes committed at Kazani, but was later acquitted twice – in 2008 and 2011. The Supreme Court kept overturning the judgements of the Cantonal Court and pointing out significant criminal procedure violations.
Samir Bejtić is the only person indicted for war crimes committed at Kazani. Previously, four persons were sentenced to six years in prison each for murders at the site, and for failing to report crimes and perpetrators, eight persons were sentenced to ten months in prison.