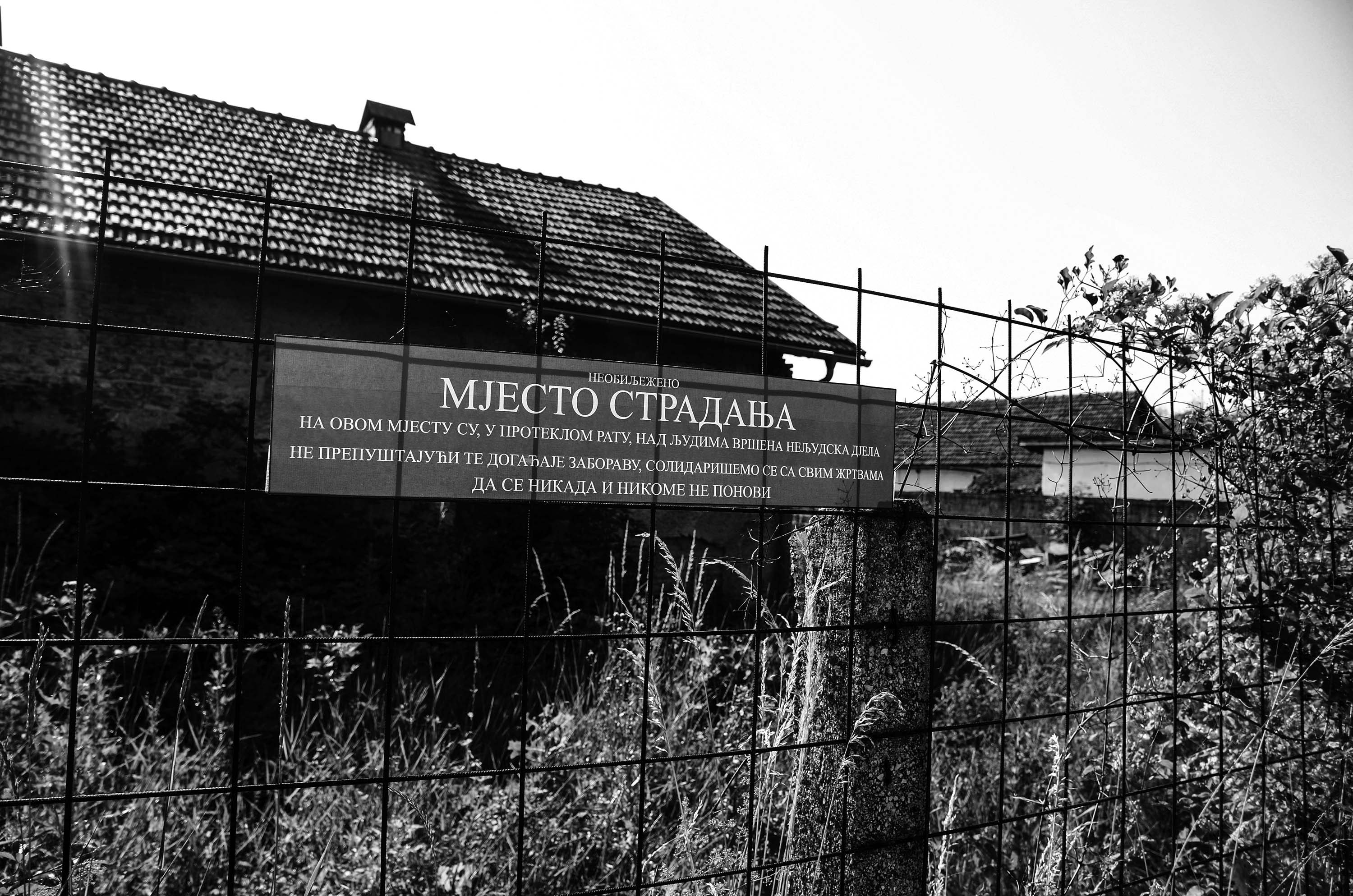 In May and June 1992, the Butmir (Kula) Correctional Facility was turned into a detention facility for Bosniak and Croat civilians. By 28 October 1994, some 10,000 Bosniak civilians of all ages had been detained at the facility. The VRS and Serb police had jurisdiction over the facility. The prisoners were physically abused and beaten every day. At least 69 persons were killed during detention at the Butmir facility and when they were subjected to forced labour.

Area that victims came from: Sarajevo

On 16 June 2010, the Court of BiH delivered a first-instance judgement convicting Radoje Lalović and Soniboj Škiljević for crimes against humanity. The Court sentenced Lalović to five years and Škiljević to eight years in prison. On 11 July 2011, the Appellate Chamber of the Court of Bosnia and Herzegovina delivered a second-instance judgement in the Radoje Lalović and Soniboj Škiljević case where the accused were acquitted of charges for crimes against humanity.
For war crimes committed at the Butmir Correctional Facility, the International Criminal Tribunal for the former Yugoslavia (ICTY) convicted Radovan Karadžić as president of Republika Srpska and commander in chief of its armed forces, and sentenced him to life in prison.