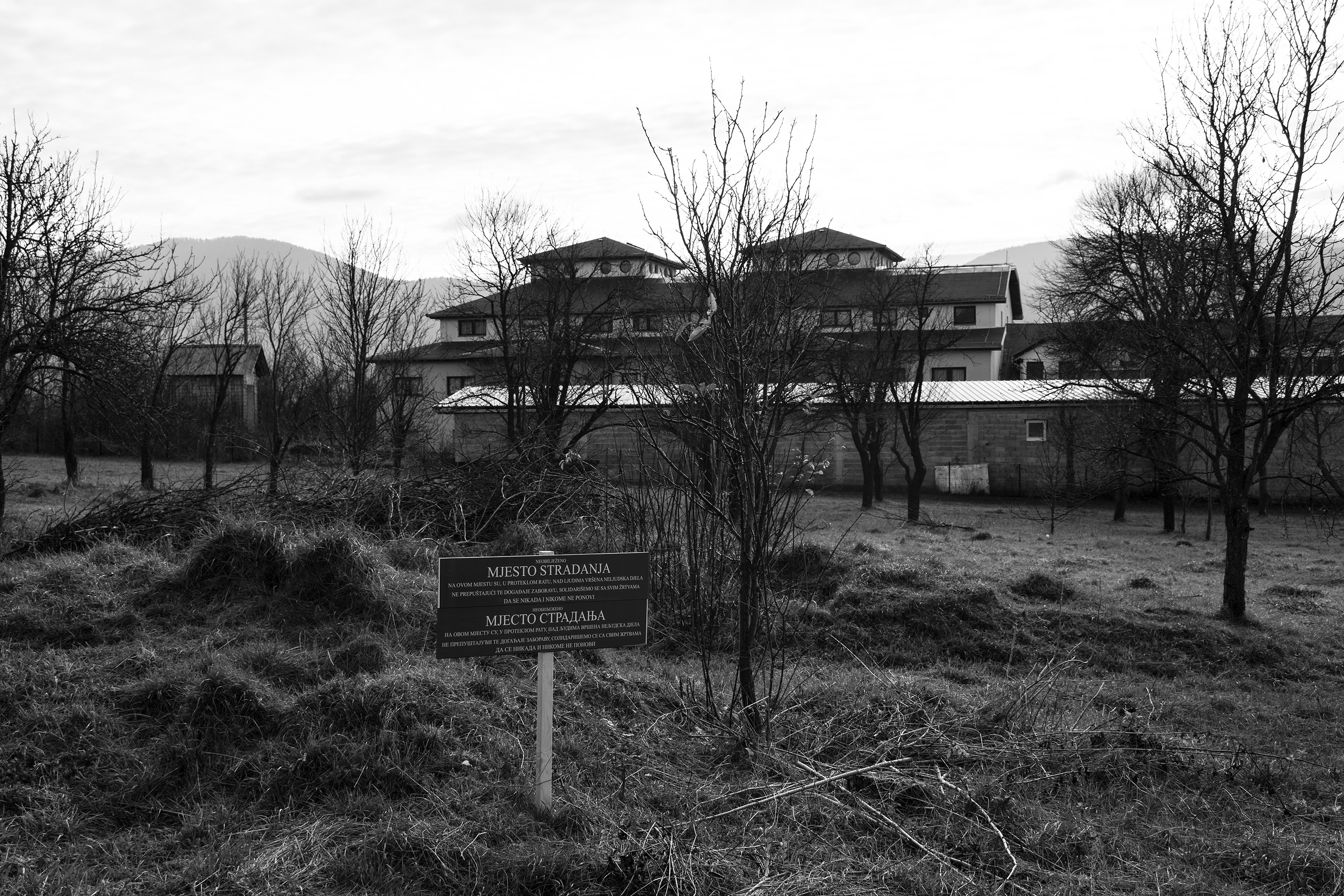 
location behind the Motel

At this site behind the Motel in Bosanski Petrovac, in September 1995, at least four and, according to the BiH Prosecutor’s Office, as many as 40 Serbs were killed after they were captured in Operation Sana 95.

Area that victims came from: Kraijna