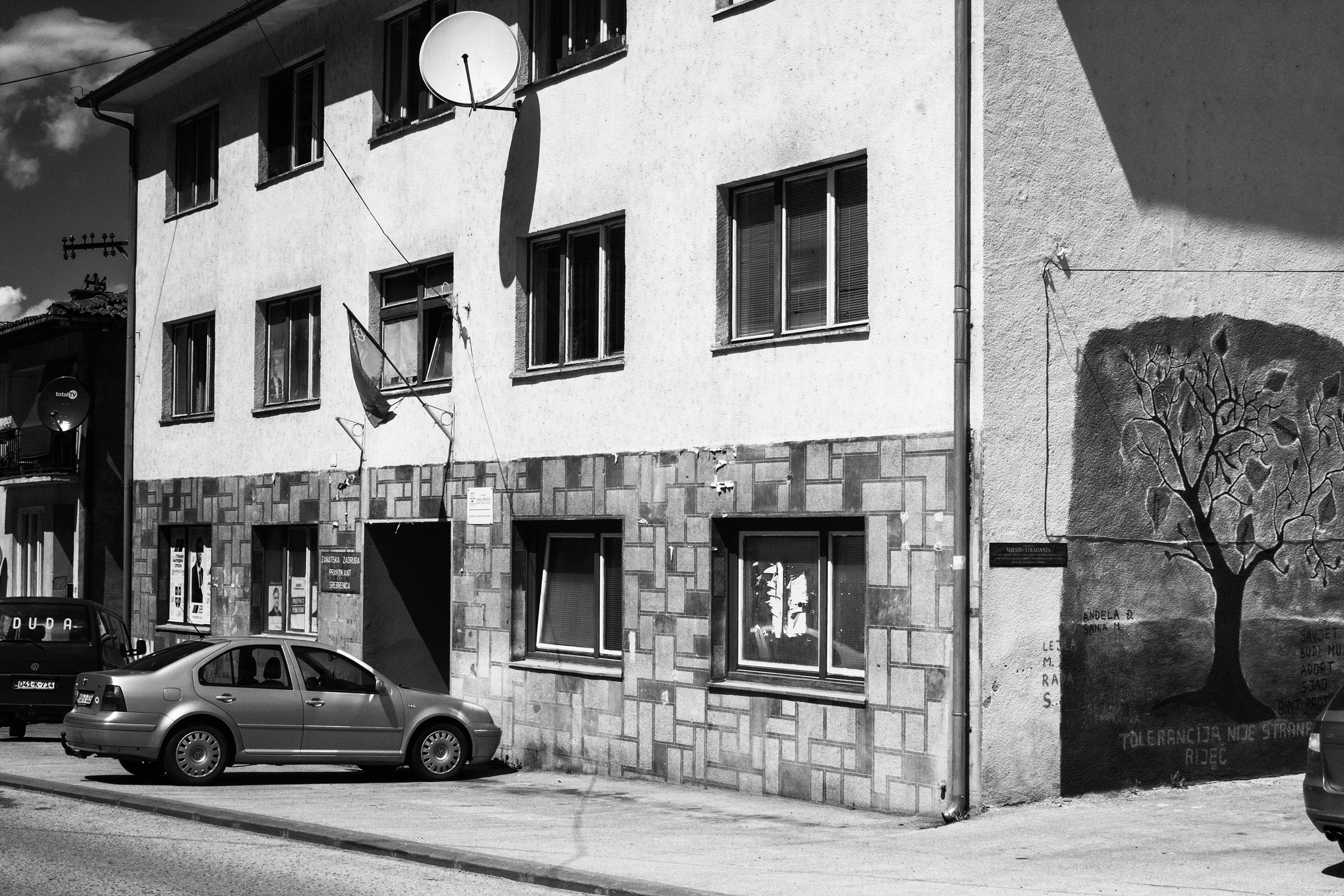 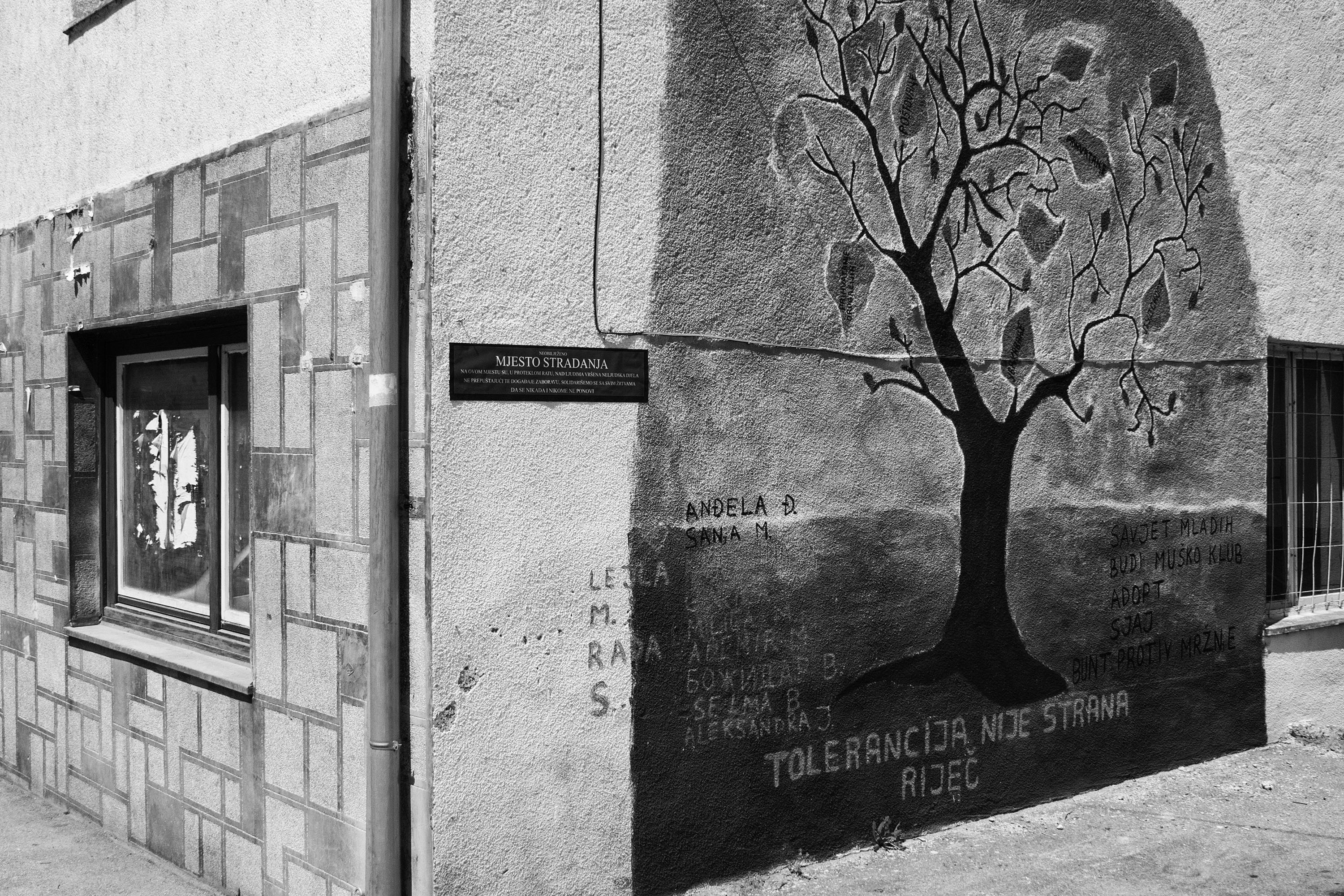 In the period from June to September 1992, the building of the former police station in Srebrenica was used by the RS Ministry of Interior and Army as a detention facility for Bosniak civilians, many of whom were killed. From 24 September to 16 October 1992 and from December 1992 to March 1993, it was used by the RBiH Ministry of Interior and Army as a detention facility for captured Serb civilians who were physically abused and killed. In July 1992, one person was killed inside the police station building and two were taken out and shot in front of the building. Four people were taken from the building to an unknown location, and the remains of some victims were found after the war. Dragutin Kukić (1934) from Inđija, Serbia, was killed on 25 September 1992. From 11 July 1995, the building was used as a concentration centre for Bosniaks who were taken from there and killed in various locations in and around Srebrenica.

On 30 June 2006, the International Criminal Tribunal for the former Yugoslavia convicted Naser Orić of the war crime of violating the laws and customs of warfare (failure as a commander to undertake necessary measures to prevent killing and cruel treatment) and sentenced him to two years in prison. On 3 July 2008, the ICTY Appeals Chamber overturned the judgement of the Trial Chamber and acquitted Naser Orić.
The Court of BiH, acting in the first instance, convicted Izet Arifović and sentenced him to 10 years in prison, Suad Smajlović to 1 year and 2 months in prison for crimes against the civilian population in Srebrenica and Bratunac. The International Criminal Tribunal for the former Yugoslavia (ICTY) convicted Vujadin Popović, Ljubiša Beara, Drago Nikolić and Vinko Pandurević for the crimes committed in 1995. Radovan Karadžić, as the president of Republika Srpska and commander in chief of its armed forces, was sentenced to life imprisonment.