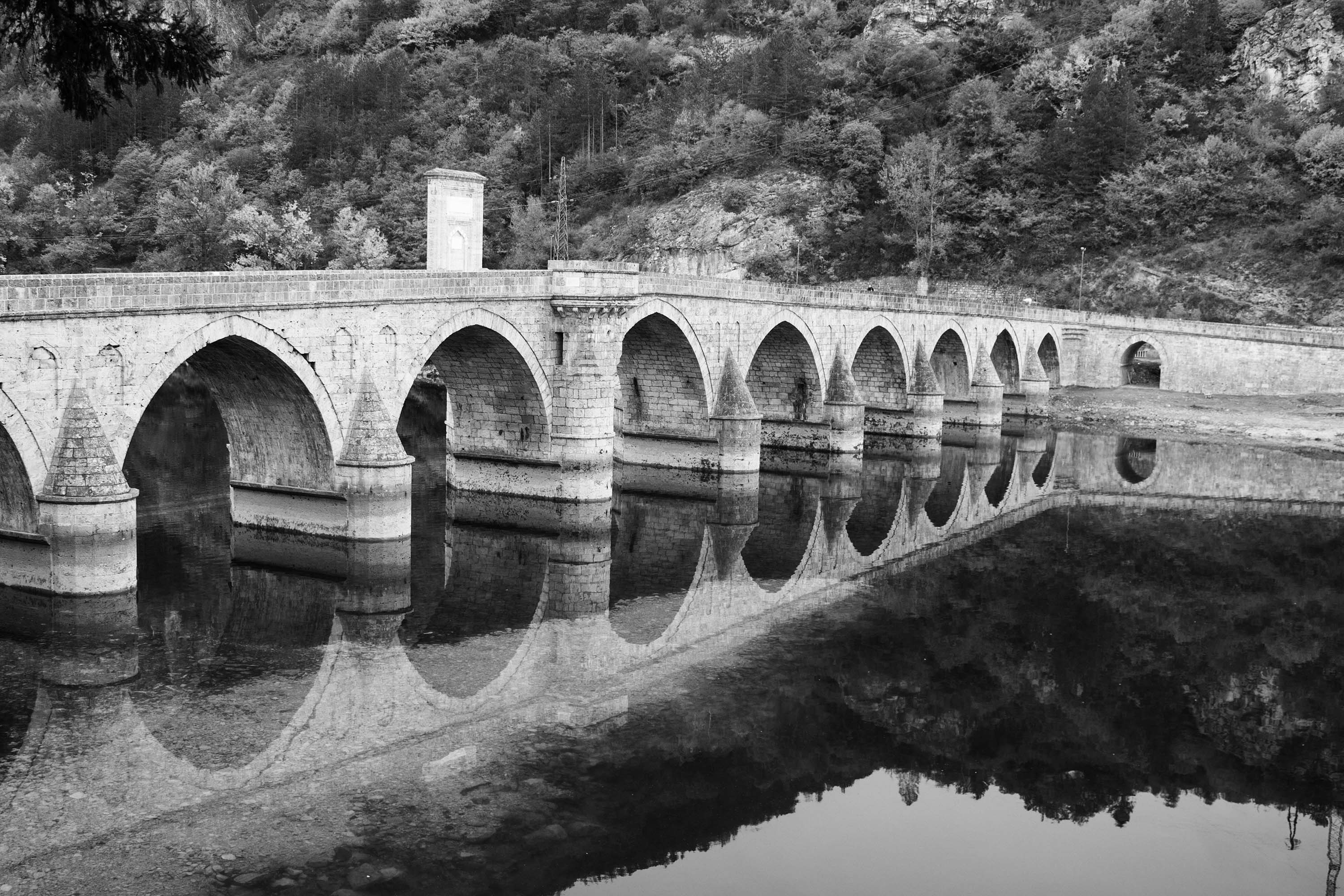 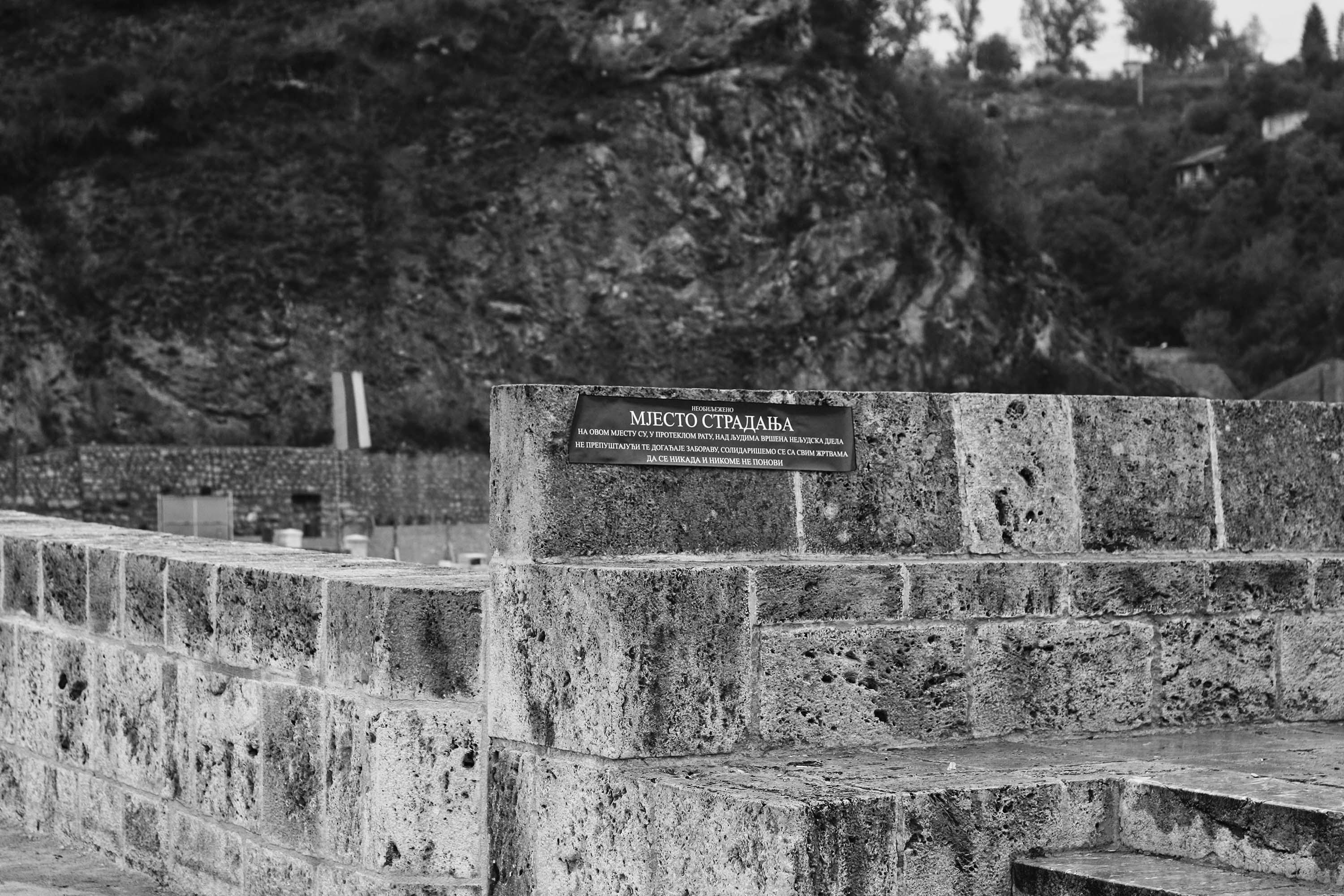 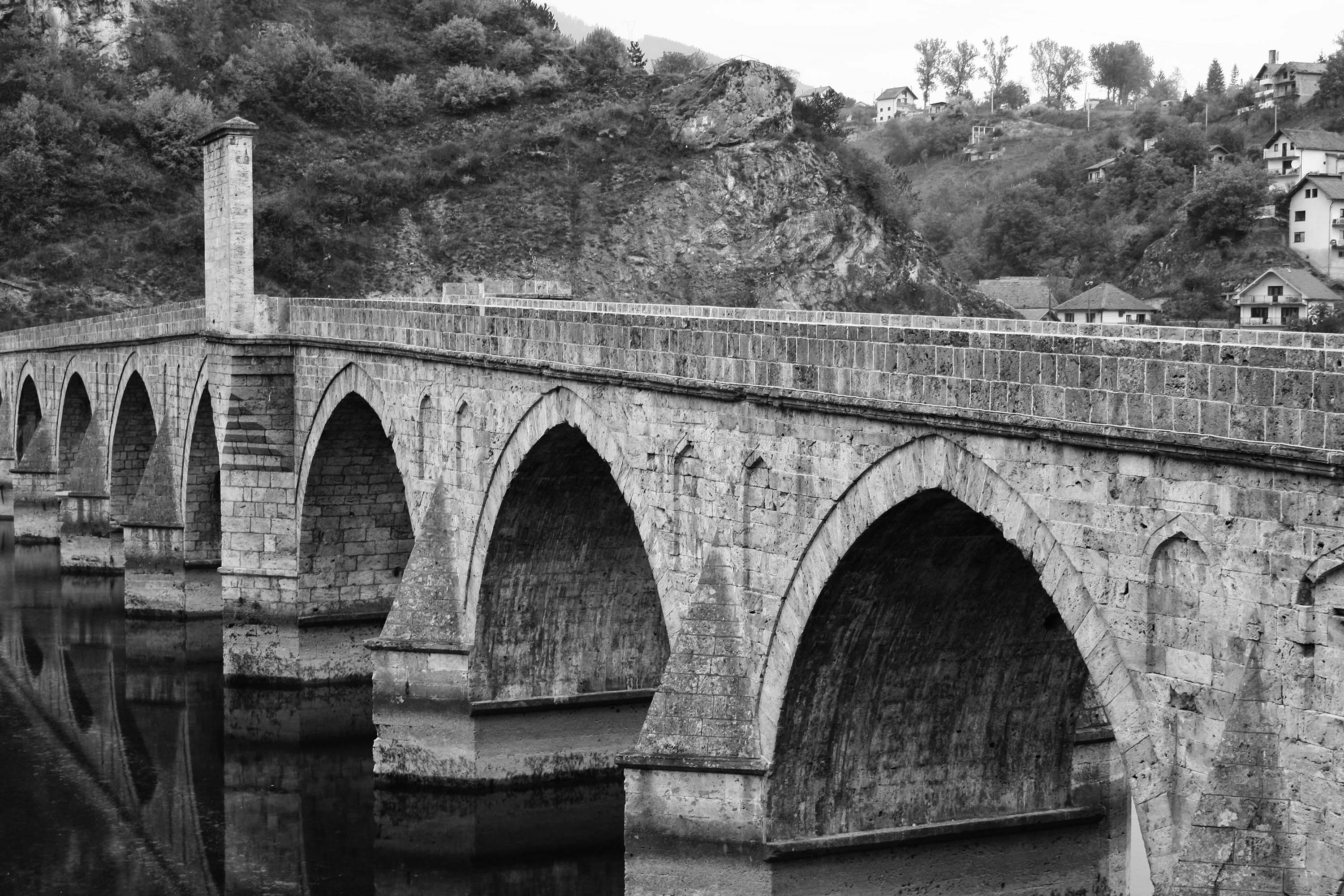 Location: Bridge on the Drina, Višegrad

In the period from 1992 to 1995, at the “Old Bridge” locality, members of the Serb paramilitary formation from Višegrad called “Osvetnici” committed a number of killings of Bosniaks and threw their bodies into the Drina river.

Area that victims came from: Višegrad and the vicinity