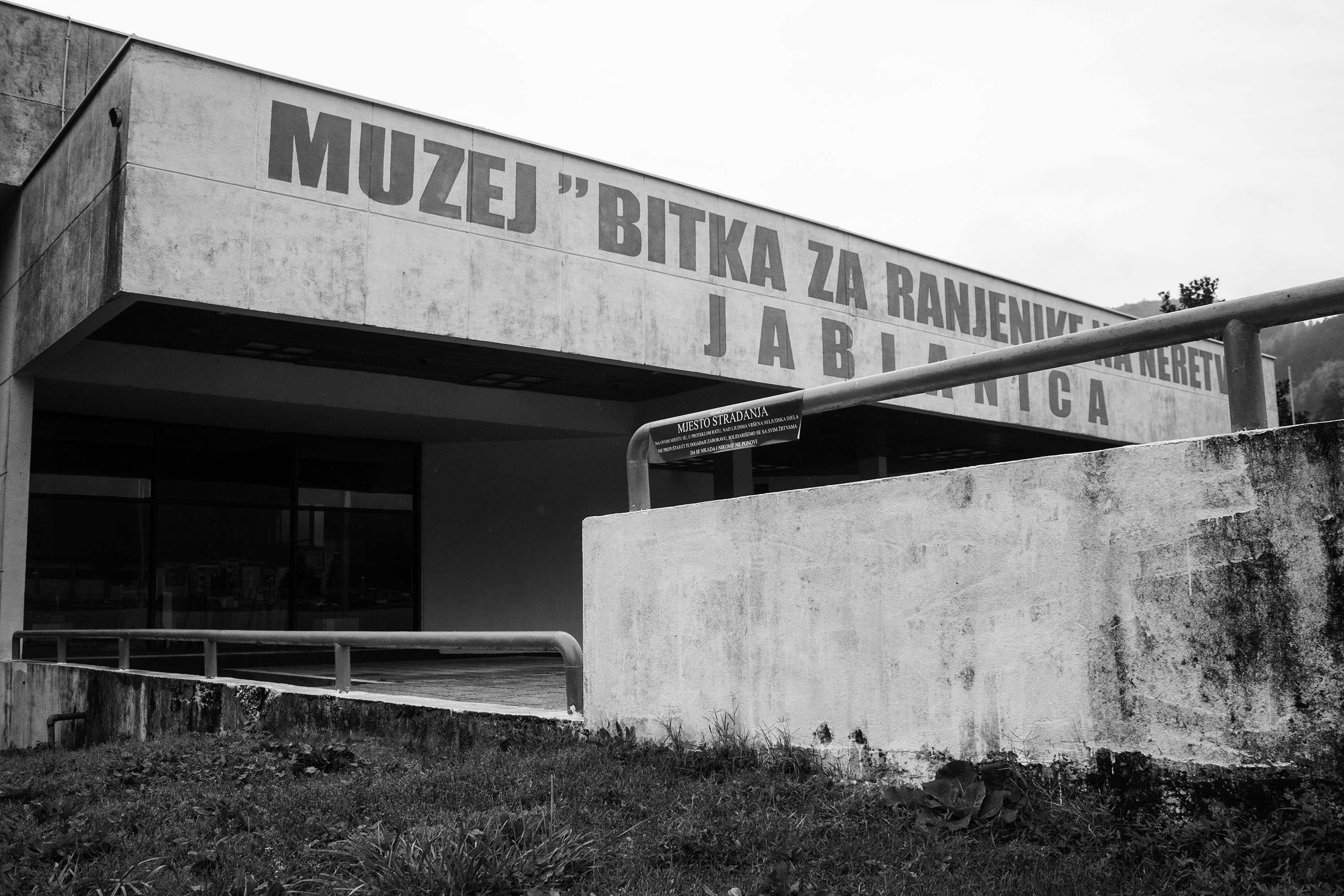 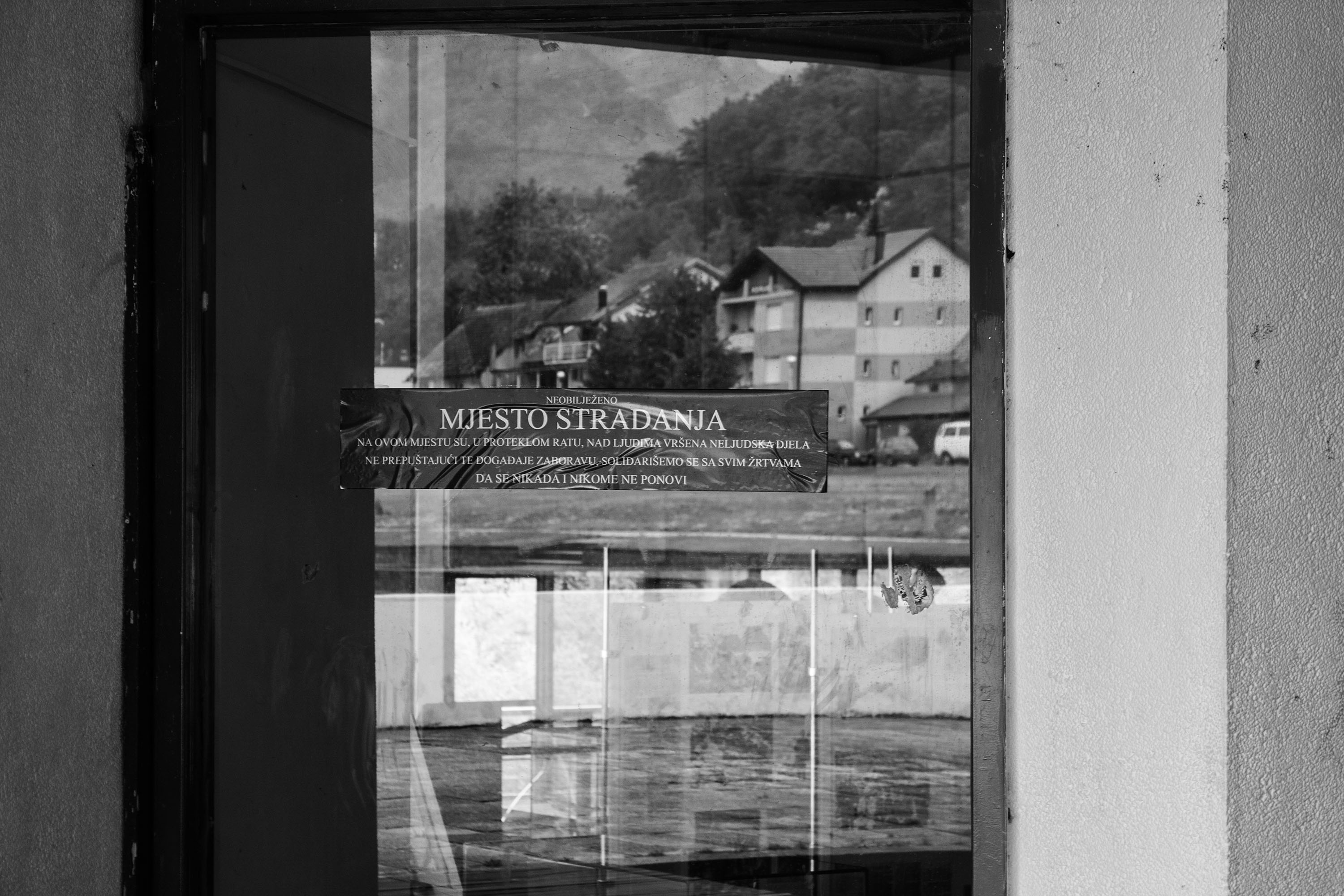 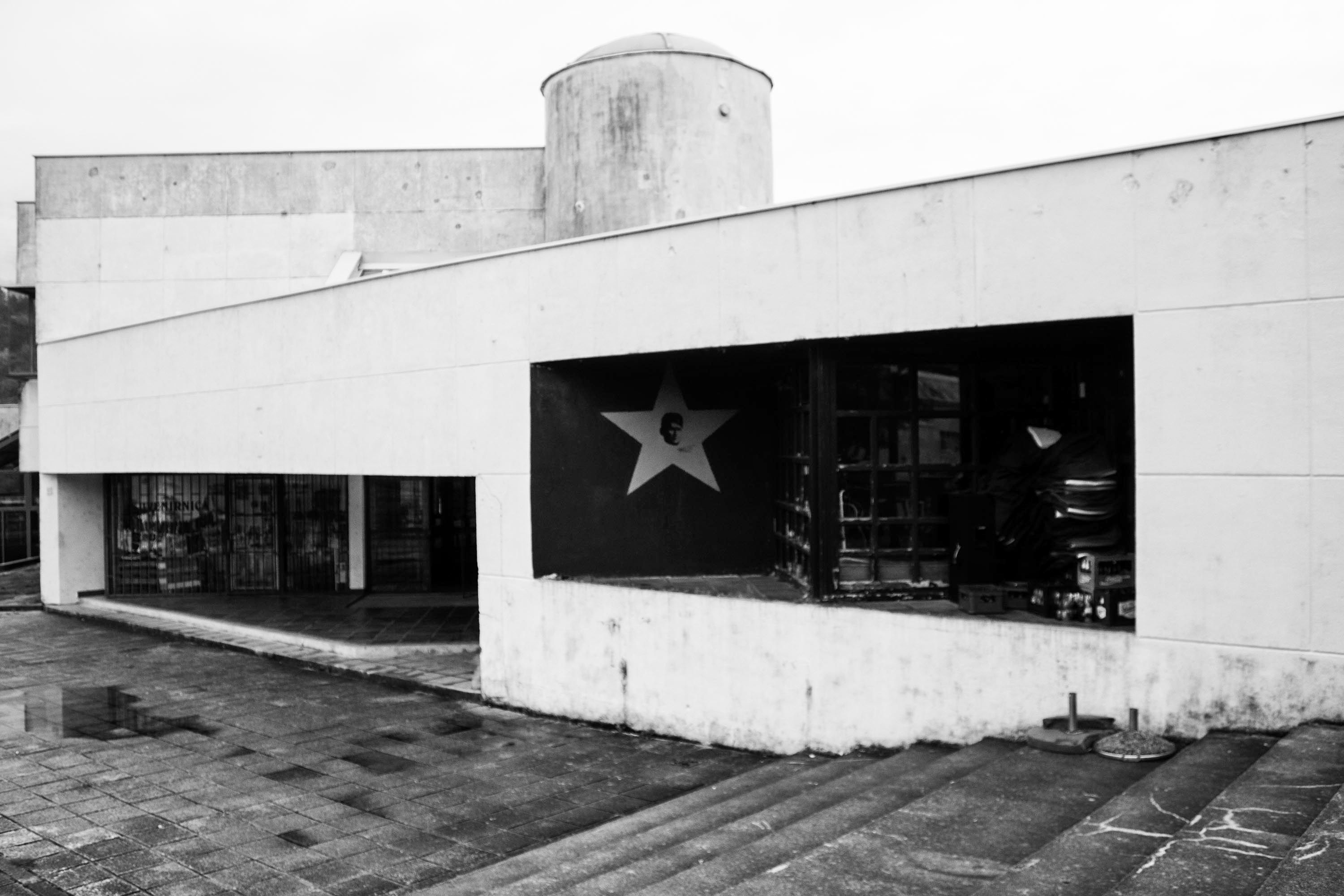 
Museum “Battle for the Wounded at Neretva”

From 15 April 1993 to 22 March 1994, the Museum “Battle for the Wounded at Neretva” in Jablanica was turned into a detention facility for Croat civilians and soldiers, under the control of the Army of RBiH. Abuse, sexual violence and killings were committed in the camp.

Area that victims came from: Jablanica

On 16 October 2007, the Appeals Chamber of the International Criminal Tribunal for the former Yugoslavia upheld the acquittal judgement of the Trial Chamber in the case of former ARBiH commander Sefer Halilović.
The Court of BiH sentenced Nihad Bojadžić to one year in prison for crimes against prisoners of war committed in the territory of Jablanica in the second half of 1993.